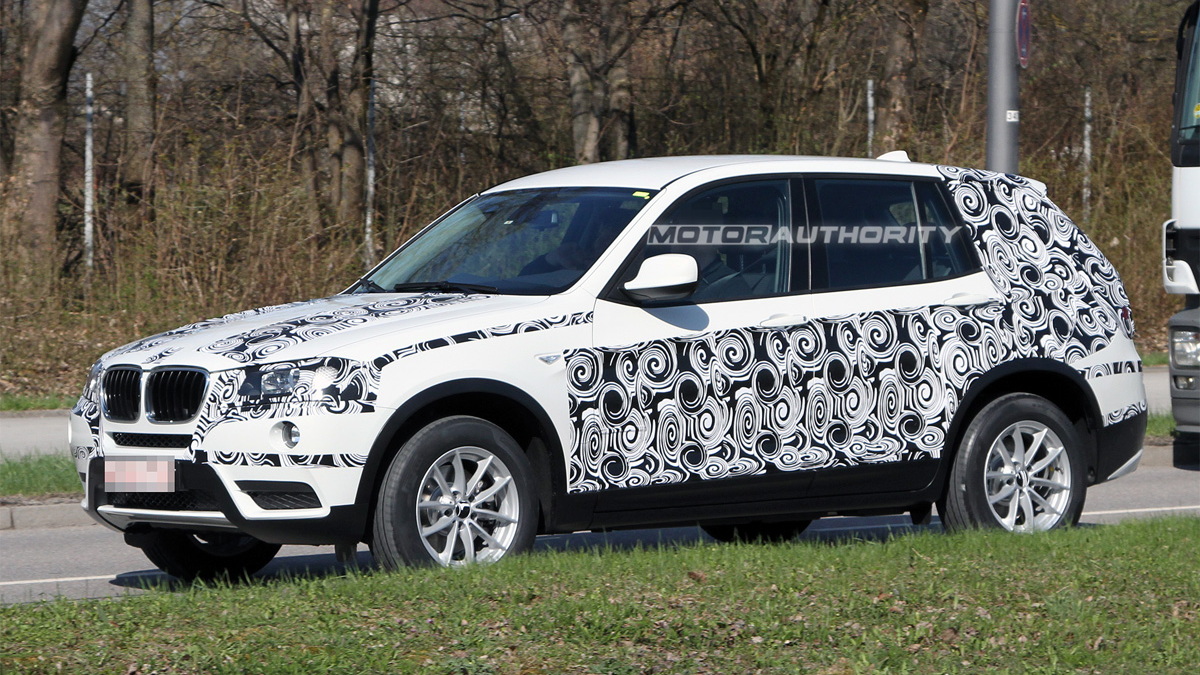 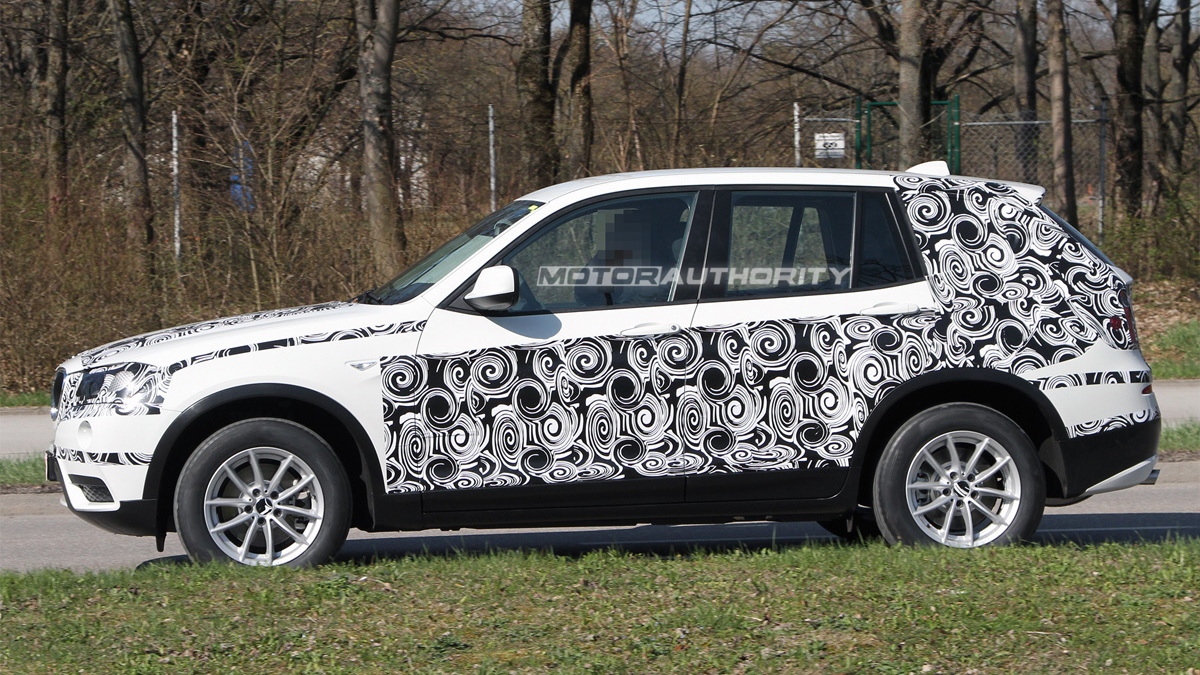 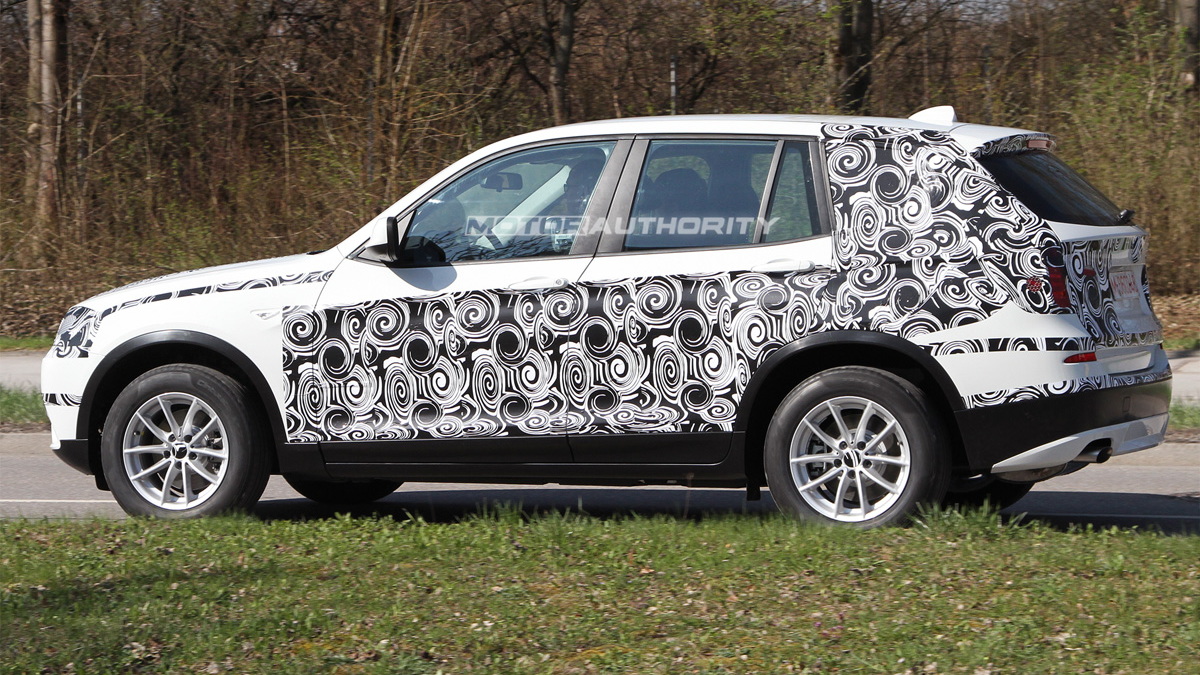 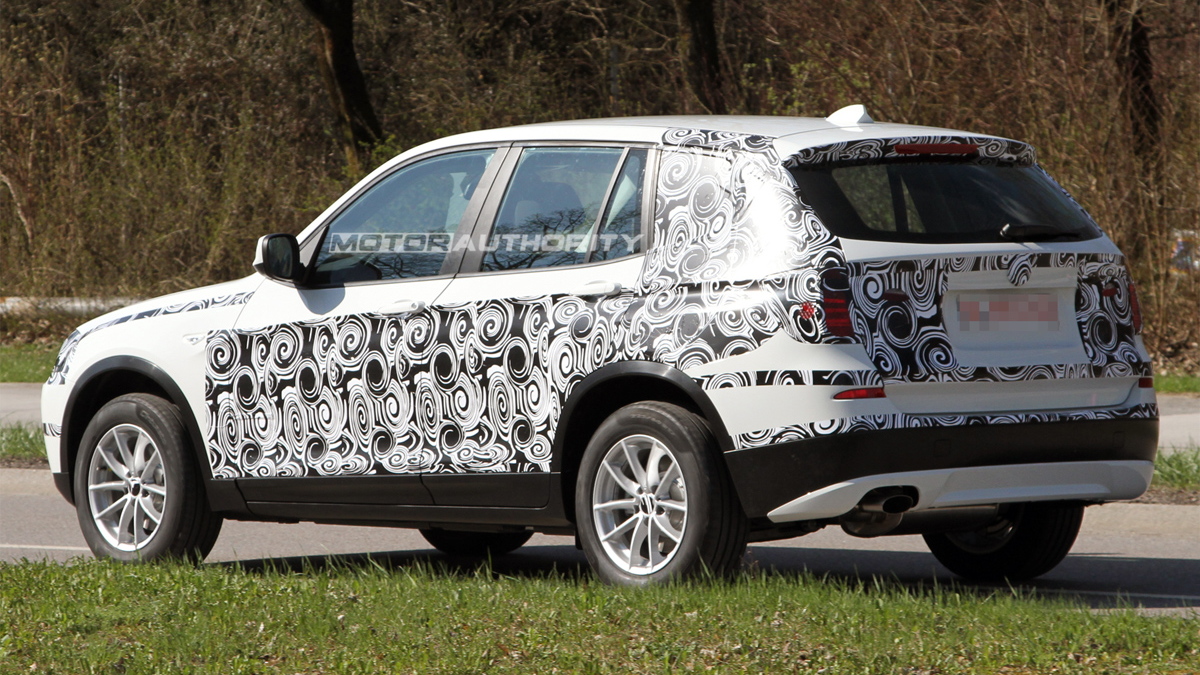 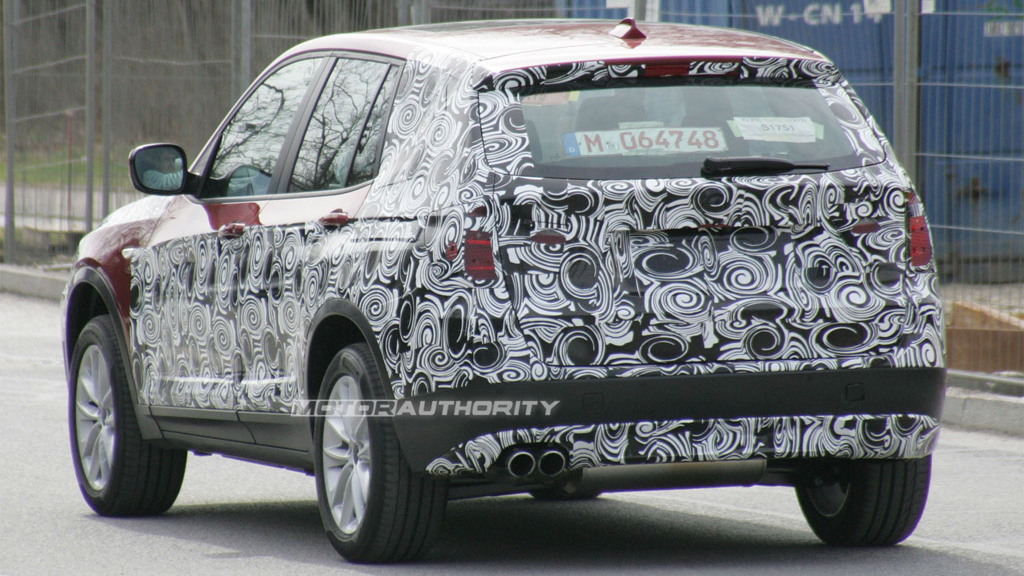 We've seen the spy shots and the official teasers, but to date we've been left to speculate on the details of the 2011 BMW X3. Some of the mystery may be clearing away, however, thanks to statements from an anonymous BMW insider.

The report from Autocar quotes the insider as saying there will be readily apparent visual ties to the previous model, making it easily recognizable as an X3. That might not sound like much of a challenge until you recall the X1 is soon set to slot in below the X3 in the U.S. (it's already on sale elsewhere in the world), and the X5 still sits above it.

Beyond the aesthetics, the underpinnings will be based, as expected, on the revised 3-Series platform, meaning a slight inrease in size all around. Upgraded interior materials and switchgear also step the X3 up a level, the better to take the fight to the competition at Audi, Lexus and Mercedes-Benz.

Four engines will be available in Europe, though we here in the U.S. will likely only get on--the N55 3.0-liter twin-scroll, single-turbo engine also found in the 2011 1-Series, 3-Series, and 5-Series. A diesel option is also possible, borrowing the 35d moniker and 3.0-liter turbodiesel engine from the 5-Series and X5.

EfficientDynamics elements including electric-assisted power steering, an eight-speed automatic transmission and automatic stop/start are also on the docket, according to the report.

We'll have to wait until the official unveiling to see how accurate the inside report is, but for now, it sounds like a solid evolutionary step on the current X3, and in line with the rest of the BMW range's upgrades for 2011.