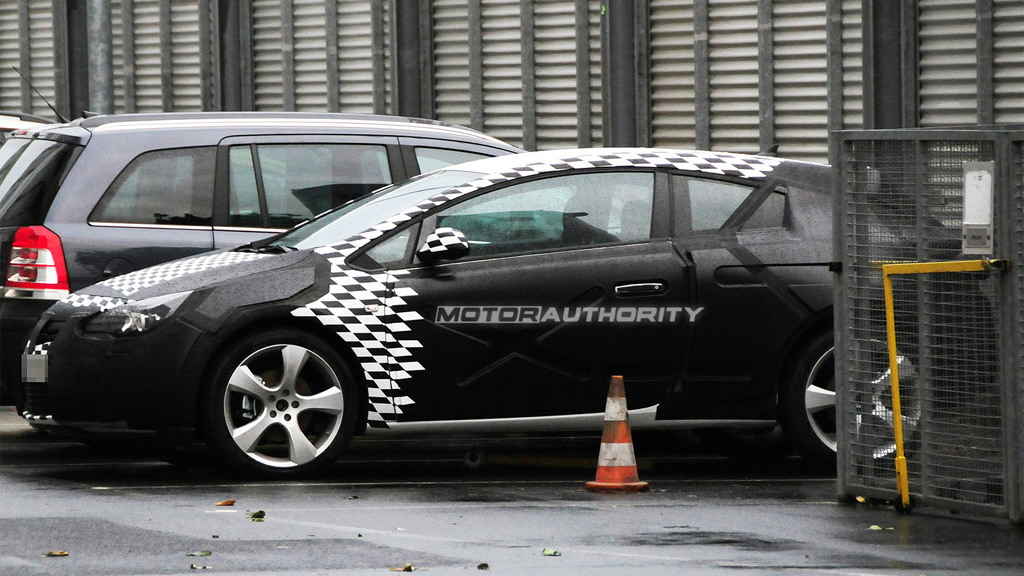 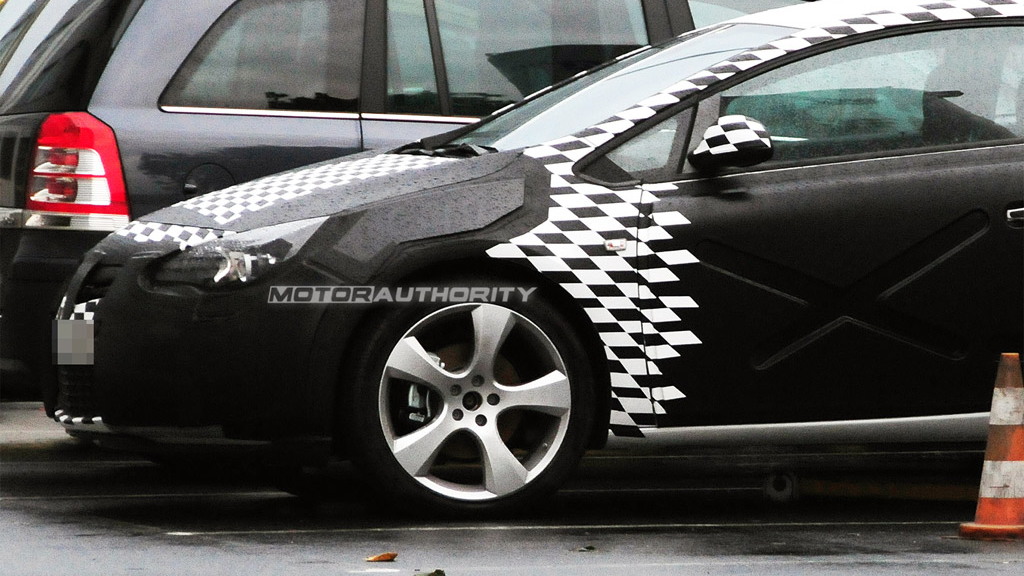 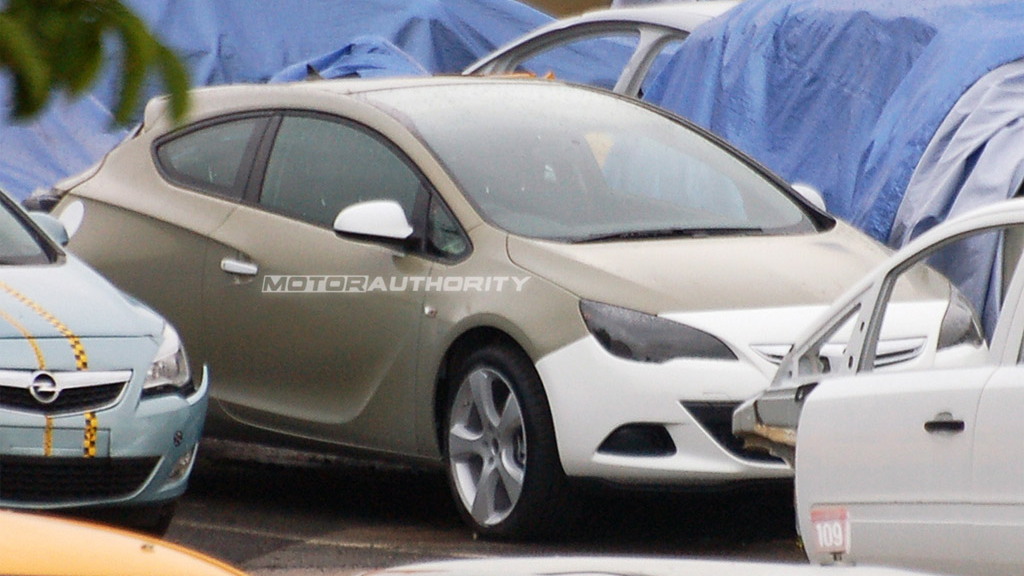 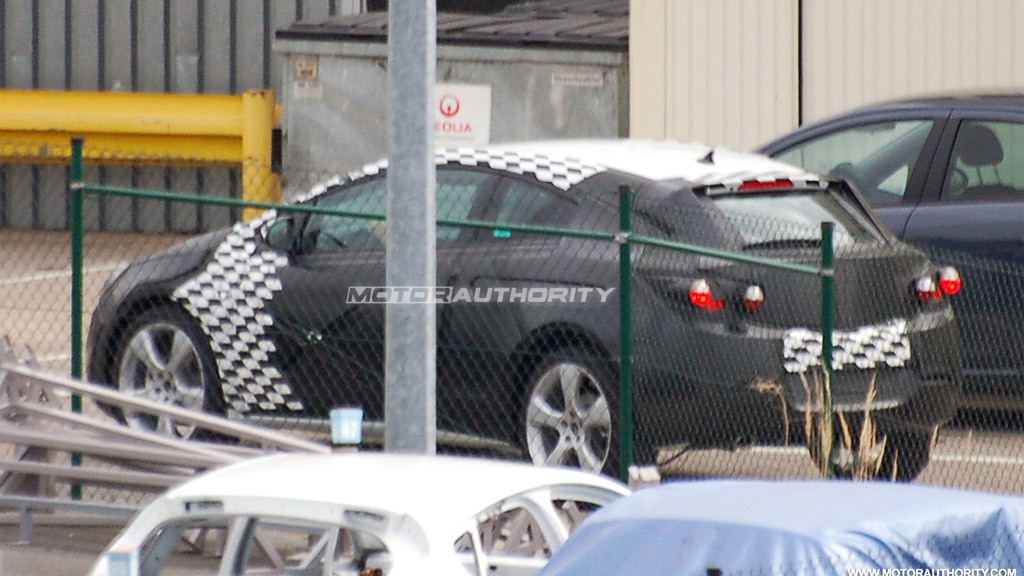 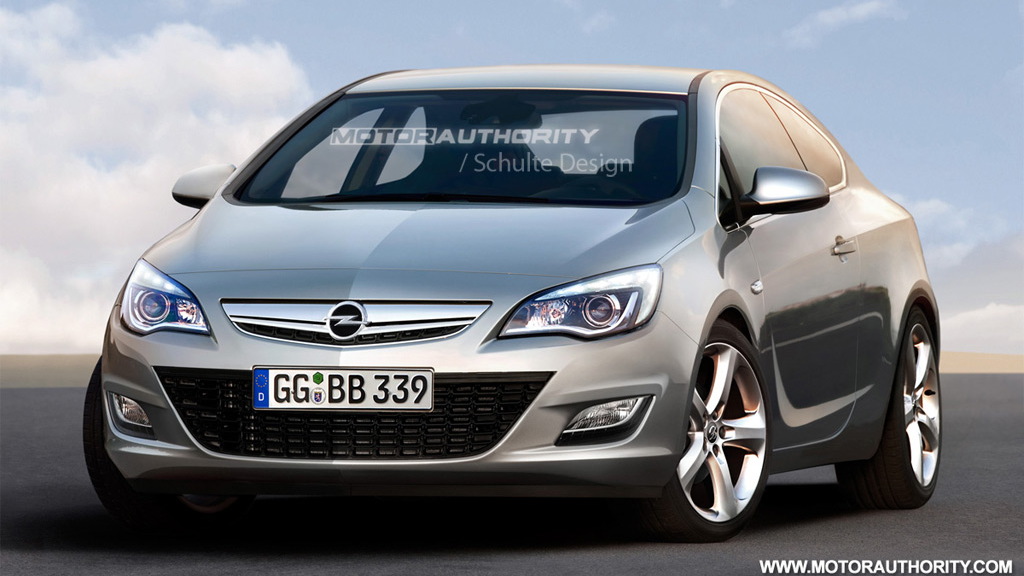 The current generation Opel Astra made its debut in Europe back in May of 2009 and ever since its release there have been hopes that the car could eventually make its way to the U.S. as a Saturn or even a Buick. While the Saturn route is no longer possible, the new Astra will be arriving on local shores, although not in its current guise.

You see, the platform underpinning the car--GM's Delta architecture--is shared with the 2011 Chevrolet Cruze and will also underpin a new compact sedan from Buick.

Considering that a new coupe bodystyle has been engineered for the Delta platform, as seen here in these latest spy shots of the next-generation Opel Astra Sport Coupe, as well as the included computer-generated rendering, there’s a strong possibility that similar coupe variants of the local Cruze and Buick compact may also be developed.

As for the Opel Astra Sport Coupe, the new two-door is set to go on sale in Europe towards the end of the year and will come with a similar range of four-cylinder engines offered on the regular hatch. The Astra’s engine lineup in Europe is vast, consisting of four gasoline units and four turbodiesels that range in output from 94 to 178 horsepower.

Expect a world debut at the 2010 Paris Auto Show in October.