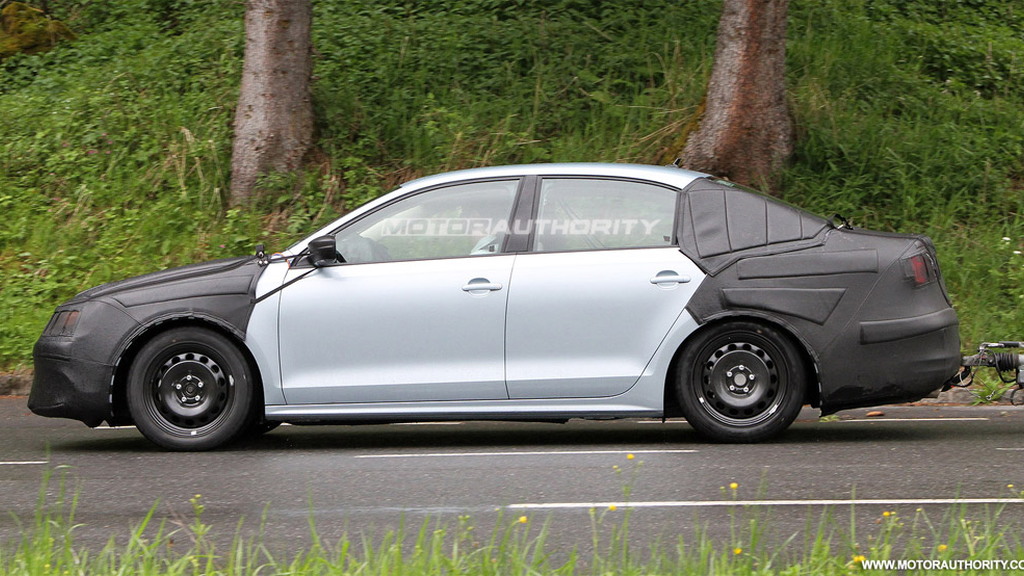 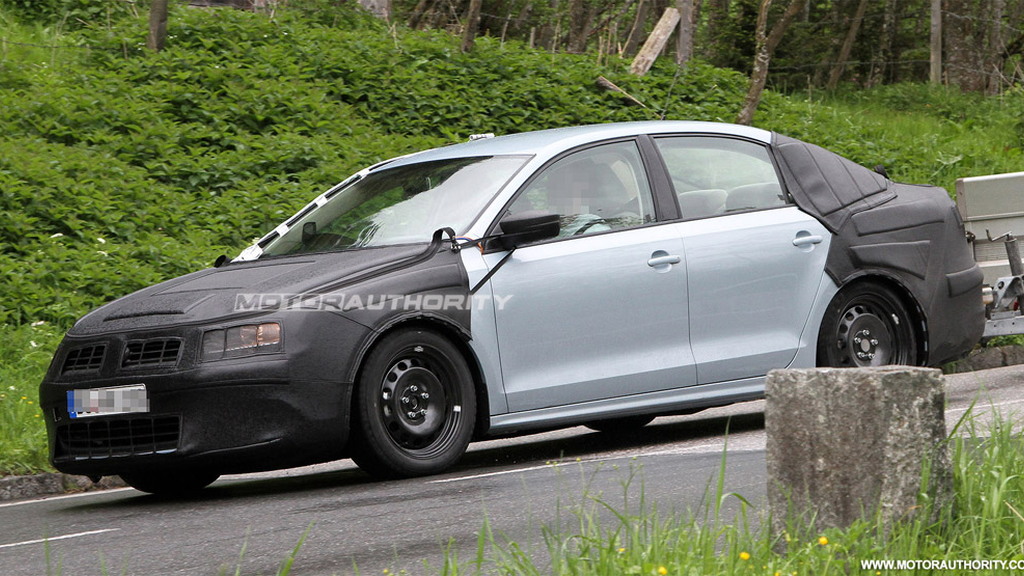 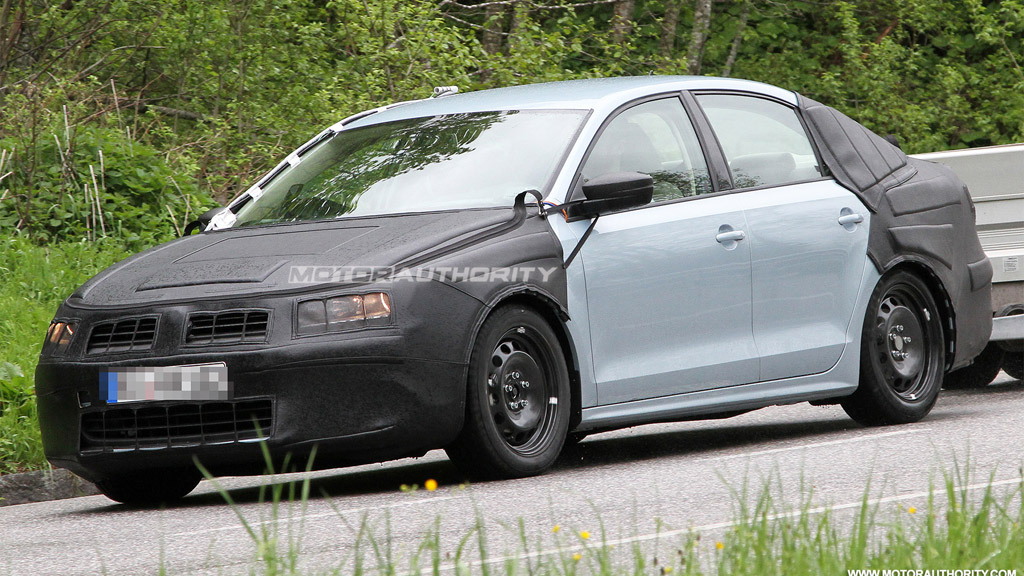 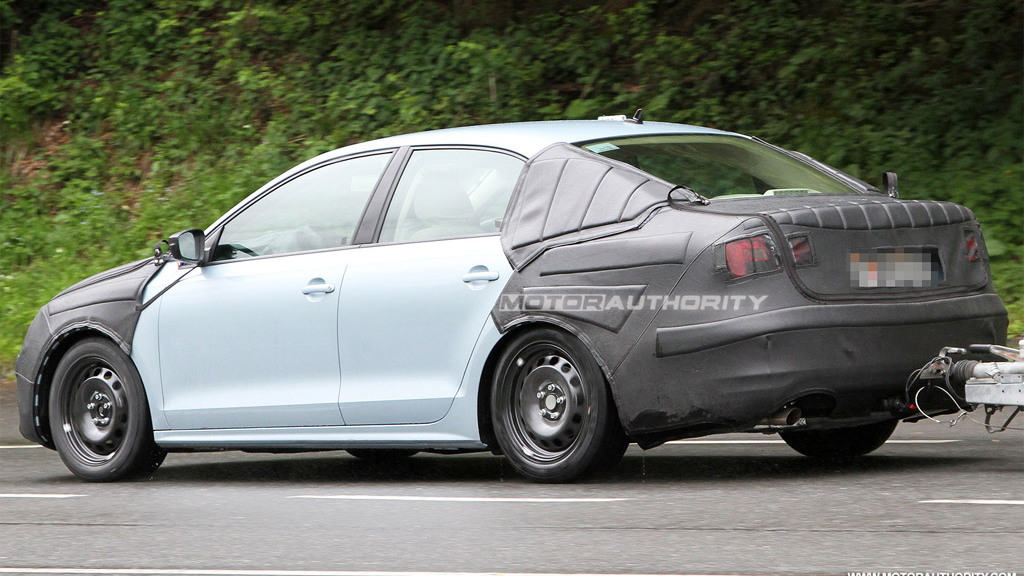 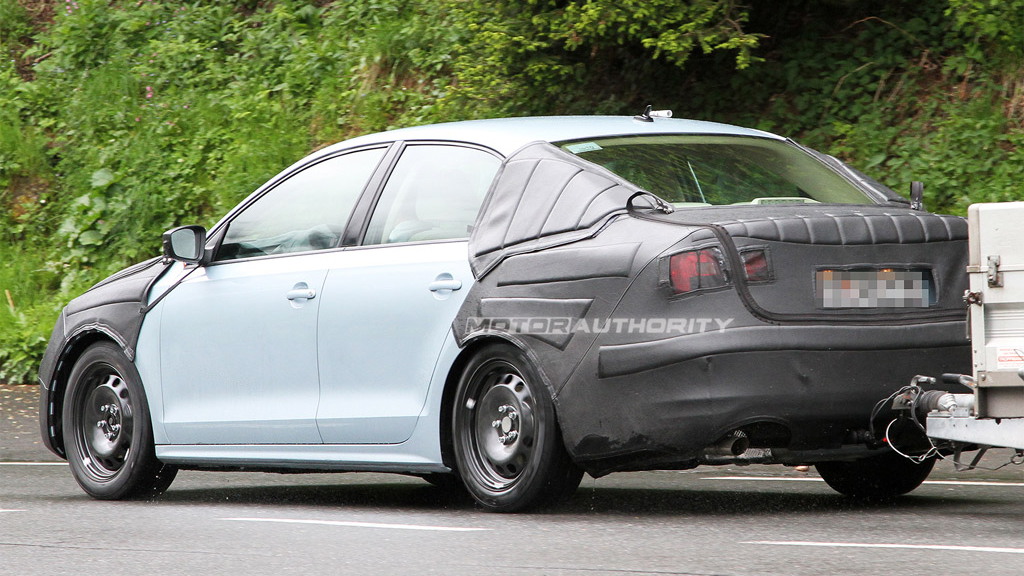 Sales of the new 2010 Volkswagen Golf (MkVI) is picking up pace all around the country and considering the car’s solid feel, classy styling and German engineering, it’s easy to understand why. Oh, did we mention that it’s also available with a dual clutch transmission and a frugal turbodiesel engine that returns more than 40 mpg on the highway?

It’s little wonder the Golf is such a sales success all around the world--but in a country that prefers sedans over hatchbacks, there’s one very important model in the Volkswagen lineup that’s yet to be released. Volkswagen’s new Jetta sedan is just around the corner and has been spied testing in Germany in prototype form.

The 2011 Volkswagen Jetta is expected to arrive in local showrooms early next year as a 2011 model. Previewed by Volkswagen’s New Compact Coupe Concept back at January’s Detroit Auto Show, the new Jetta will feature slightly different styling to the Golf hatchback on which it’s based. A more chiseled front end, sculptured flanks and a conventional trunk at the back will feature on the latest Jetta.

Powertrain options should mirror those of the Golf, which means a range of four-cylinder engines including the aforementioned 2.0-liter turbodiesel in a new Jetta TDI. A high-performance GTI model may also be offered for the first time, complete with a 2.0-liter TFSI engine packing 210 horsepower. A hybrid version has also been confirmed for launch and is due in 2012.

Look for the 2011 Volkswagen Jetta to make its world debut at the 2010 Paris Auto Show in October.