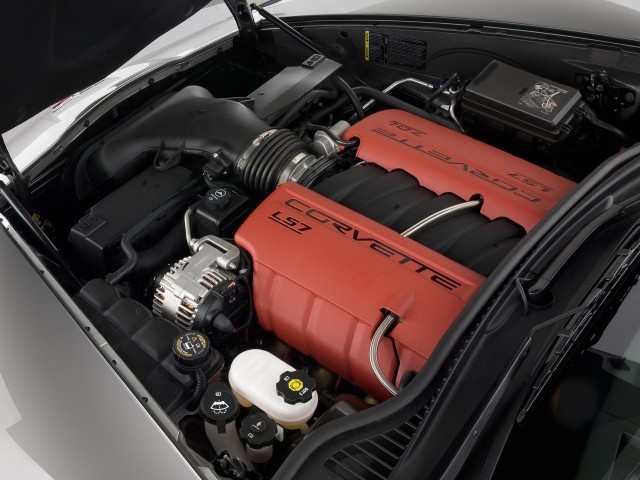 General Motors’ LS series of V-8 engines currently enjoy the status of being one of the most popular powerplant designs in history, appearing in models all across the globe and available in several different variations.

To ensure the engine's viability in a world of tighter fuel economy and emissions regulations, GM is investing more than $890 million to produce a new generation of fuel efficient truck and car engines and in the process also create or retain more than 1,600 jobs.

The next generation small block engine family will have improved fuel efficiency through direct injection and an all-new advanced combustion system design. The new engine family will rely exclusively on aluminum engine blocks, which are lighter and contribute to the improved fuel efficiency. In addition to being E85 ethanol capable, these engines are being designed with the capability to meet increasingly stringent criteria emissions standards expected throughout this decade.

The current fourth-generation of small block engines can be found in models such as the Chevrolet Corvette, Cadillac CTS-V and the GMC Yukon. Specifics about the new engine capabilities as well as product applications will be shared at a later date. For more details check out John Voelcker’s extensive report over at GreenCarReports.com.