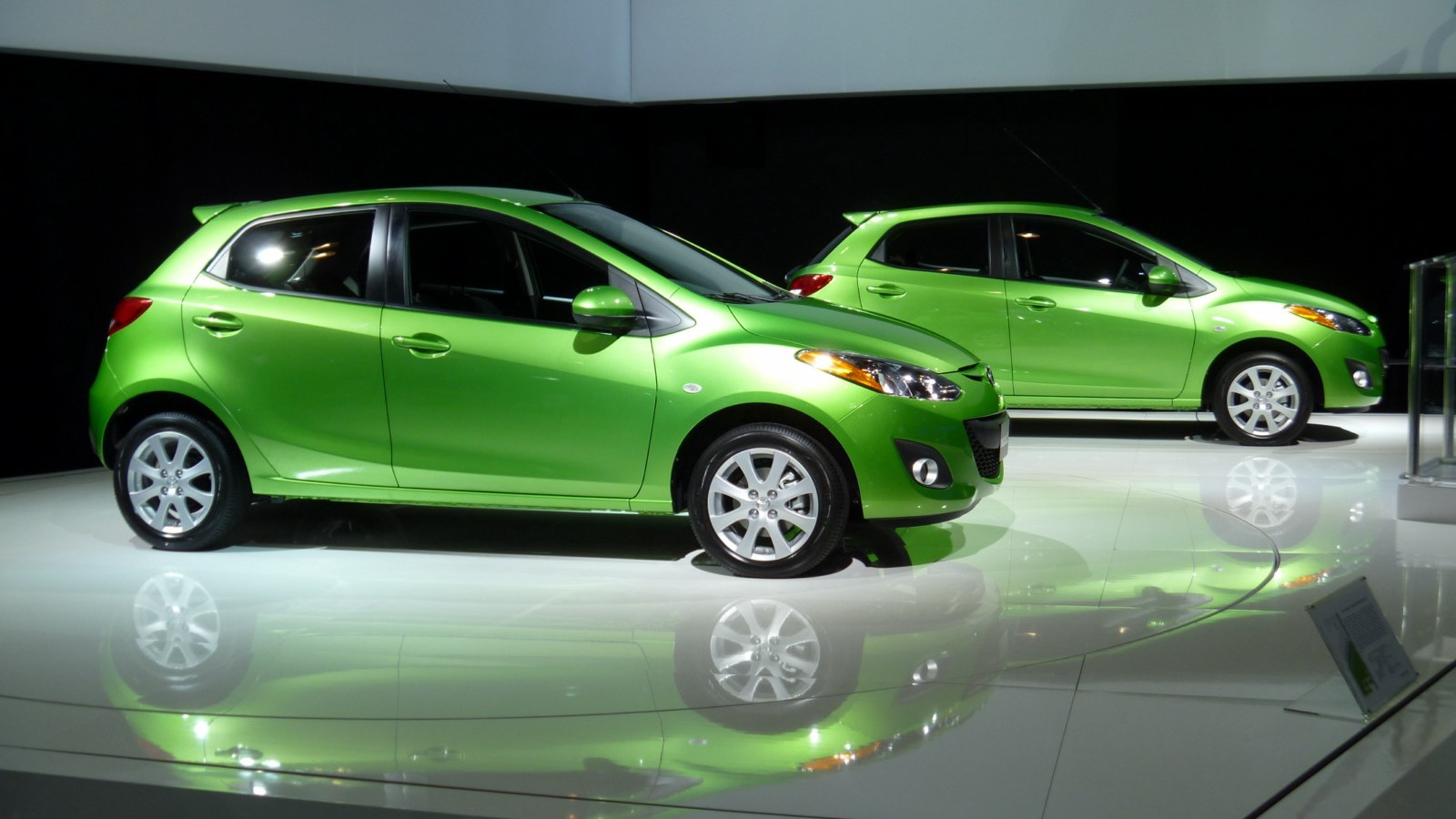 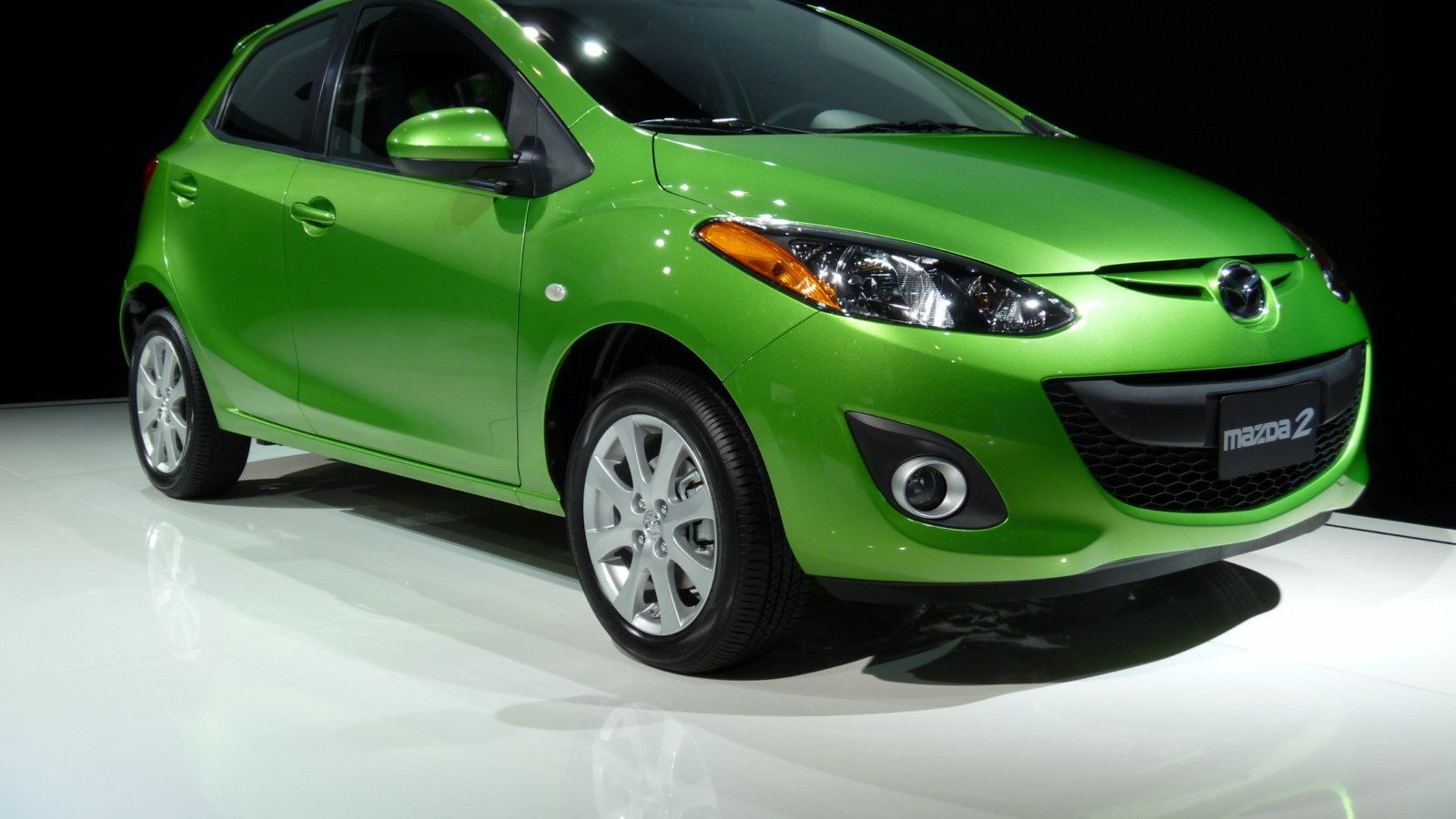 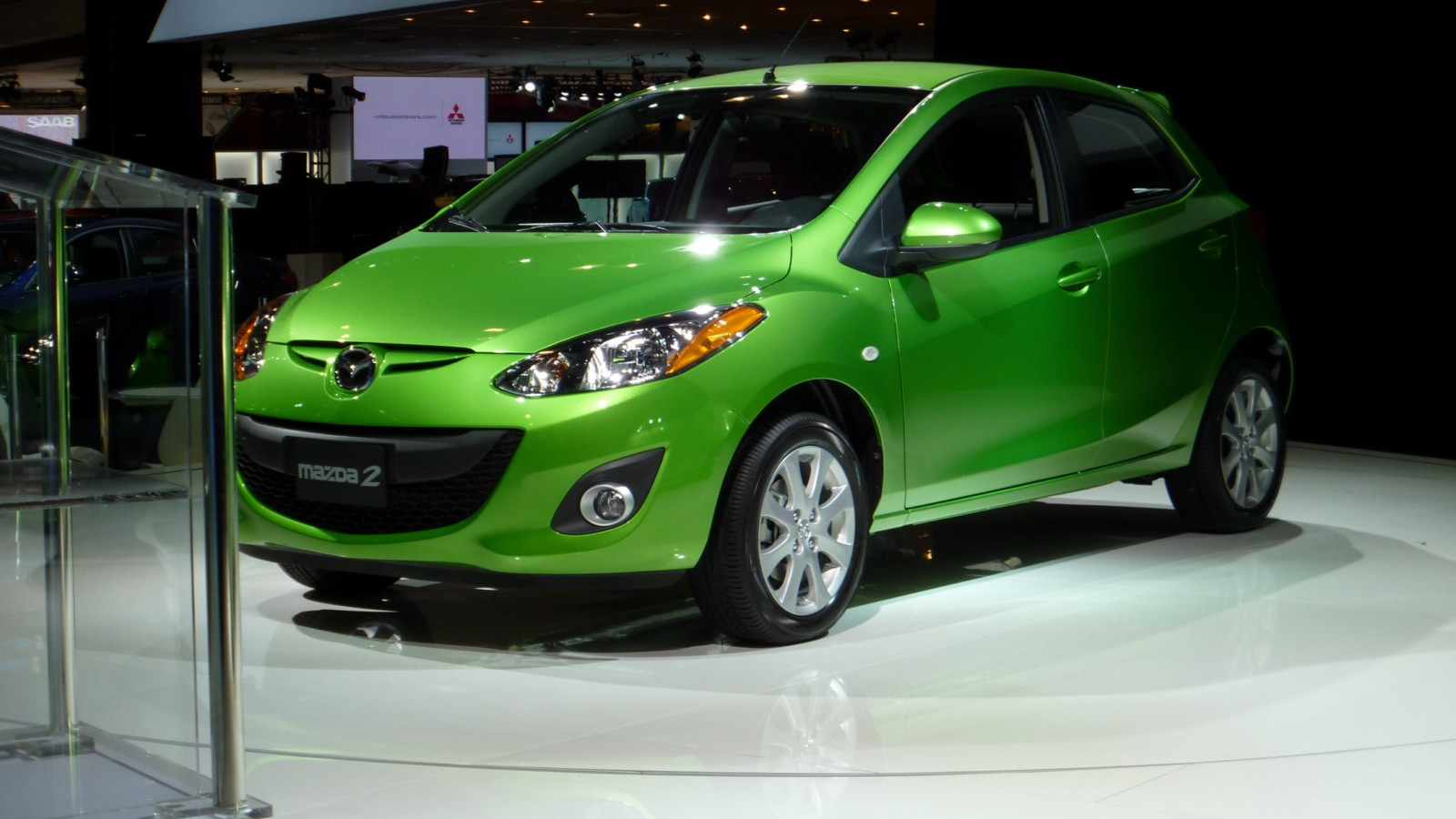 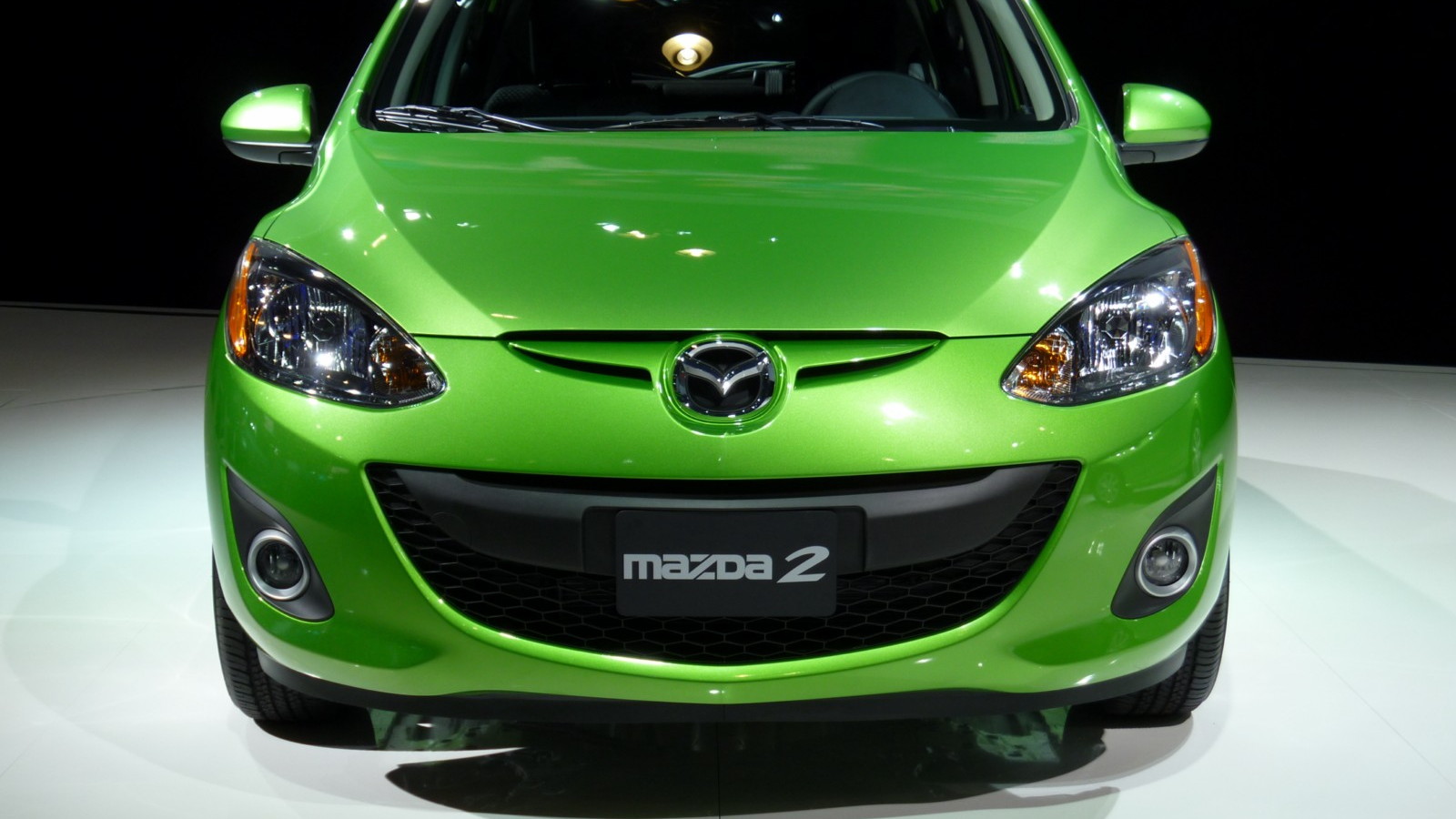 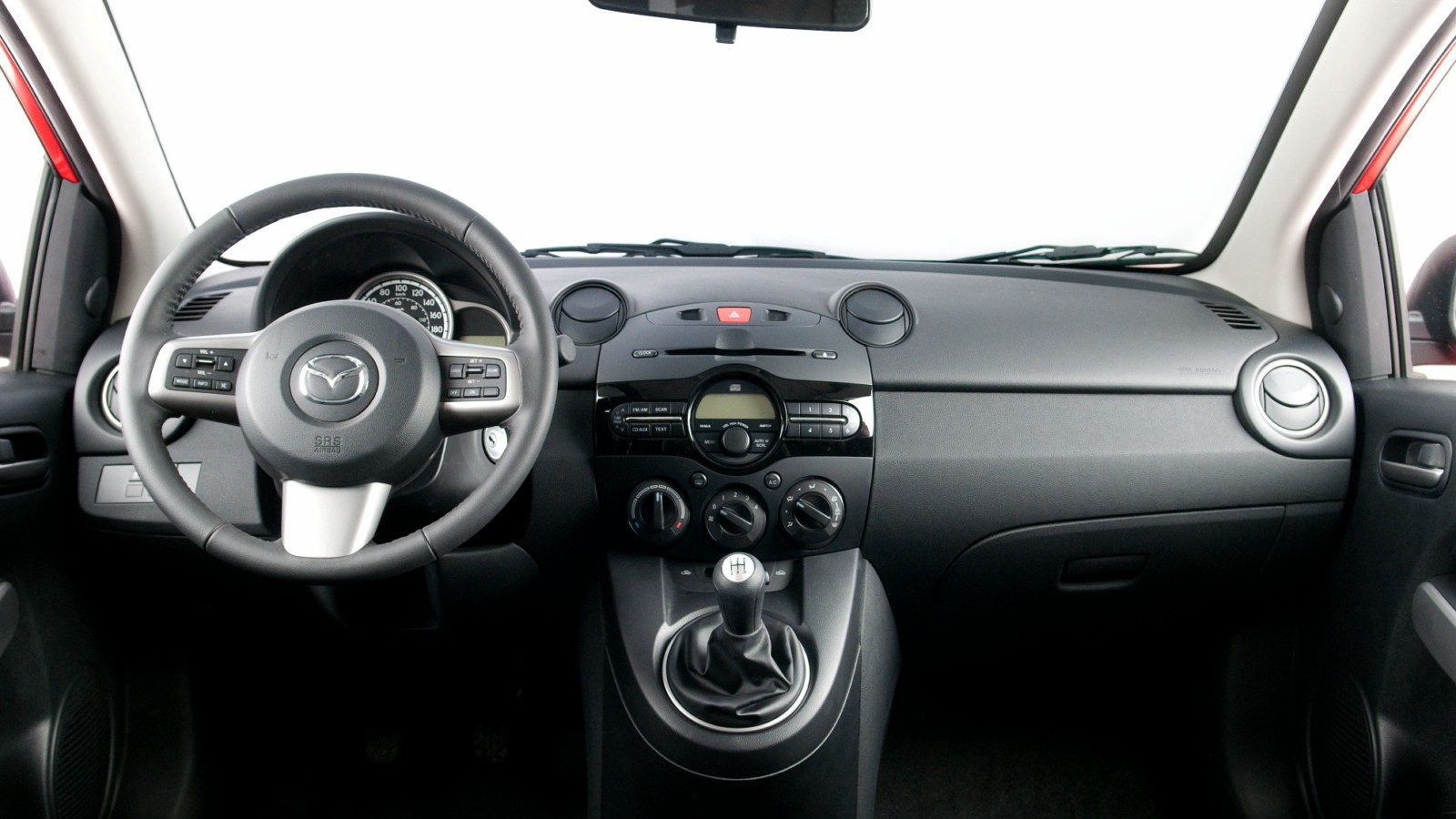 B-segment cars are on their way up in the U.S. (finally) and the Mazda2 is set to do battle for the hearts and wallets of drivers that don't want to give up fun just because they're after a smaller car. With the Nissan Versa and Honda Fit already here, the 2011 Ford Fiesta on its way, the Fiat 500 to join at the end of the year and the possibility of the 2011 Audi A1--on top of the soon-to-expand MINI range--competition is going to be tough. So just what sets the Mazda2 apart?

Unlike the Fiesta, Mazda isn't aiming for the premium B-segment buyer with the Mazda2. Instead, they're relying on Mazda's proven chassis tuning and handling ability to deliver a car that's simply more fun to drive than the competition. That's a tough sell to MINI fans, but for buyers that don't want the MINI look or associated image, the Mazda2 may offer the performance without the baggage--though it'll have to work hard to steer clear of the price range of the lower end of the brand's own Mazda3.

At the New York Auto Show this week, Motor Authority had the opportunity to sit down with Derek Jenkins, director of design for Mazda North America, and in charge of helping Mazda transition the Nagare design philosophy seen on many recent concepts into reality. The basic design of the Mazda2 was reached before Jenkins came on board at Mazda, but his team has handled the 2Evil and the Surf & Sport versions of the car--a pair of "his and hers" takes on the Mazda2. The 2Evil is built as Jenkins himself would want it--the feel of a track car.

Motor Authority: What sets the Mazda2 apart given the fierce competition?

Jenkins: We have a big advantage with styling and proportion. The overall approach for this car was to distribute space more effectively. We worked hard to put space in the front seats, a little bit more compromise in the cargo area.

We've found that in the U.S., the B-segment demographic doesn't need that much cargo space--it's not a family that's buying this car. [The Mazda2] gets the faster pillar in the back, a short rear overhang, and that really sets it apart and gives it more of a coupe quality, compared to competitor cars.

It's also generally slightly smaller and lighter than the other cars, which comes back to the Mazda DNA, a little bit more zoom-zoom performance and feel to the car. Driving feel and the look are unique to the car.

Motor Authority: Will there be a three-door Mazda2 for the U.S.?

Jenkins: When we looked at the data and what the volume would be like for the U.S., the five door is the target, and that's where the volume is going to be. Although I like the three-door, the proportion of the five-door holds up just as well. Given the value proposition combined with the overall sportiness of the car, the choice was quite easy and logical to focus on the five-door.

Motor Authority: Are there any plans for a dealer accessory lineup for the Mazda2--perhaps something along the lines of the Evil concept car?

Jenkins: That's a bit of an off-limits future topic. There will be an accessory program for the car, but more along the basic, functional items normally offered with our vehicles, but it's an open topic still. It's being studied.

Motor Authority: The Mazda2 is all-new for the U.S.--what do you want buyers to know about it that they might not?

Jenkins: Although it is a new car here, and still a relatively new car worldwide, this car has been highly successful and praised in the most competitive markets in the world for this car--Asia and Europe. That brings credibility to the car, especially at this price point.

The Mazda2 will be on sale from $13,980 early this summer. For more info on the Mazda2 and its pricing, check out John Voelcker's article at GreenCarReports.