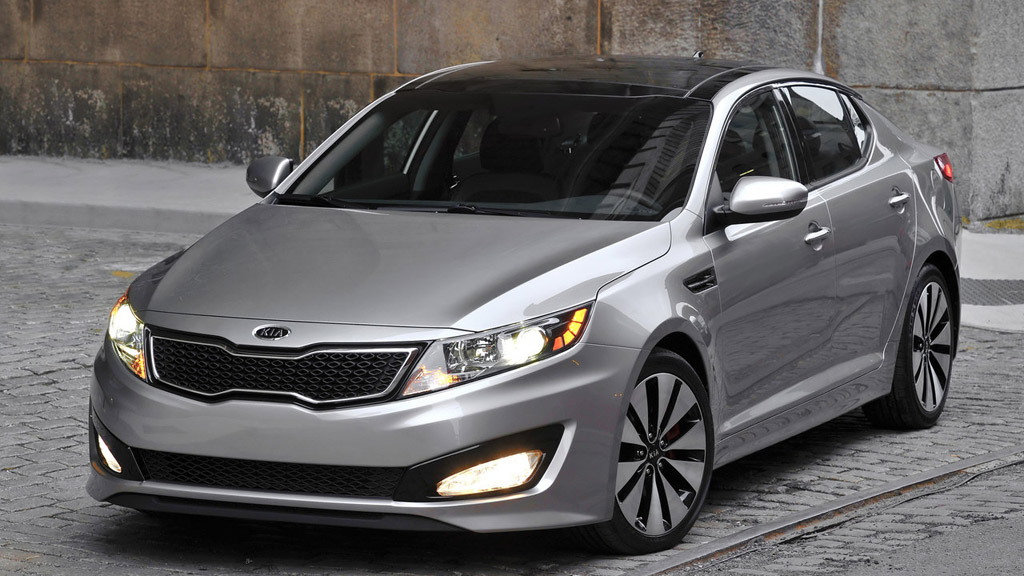 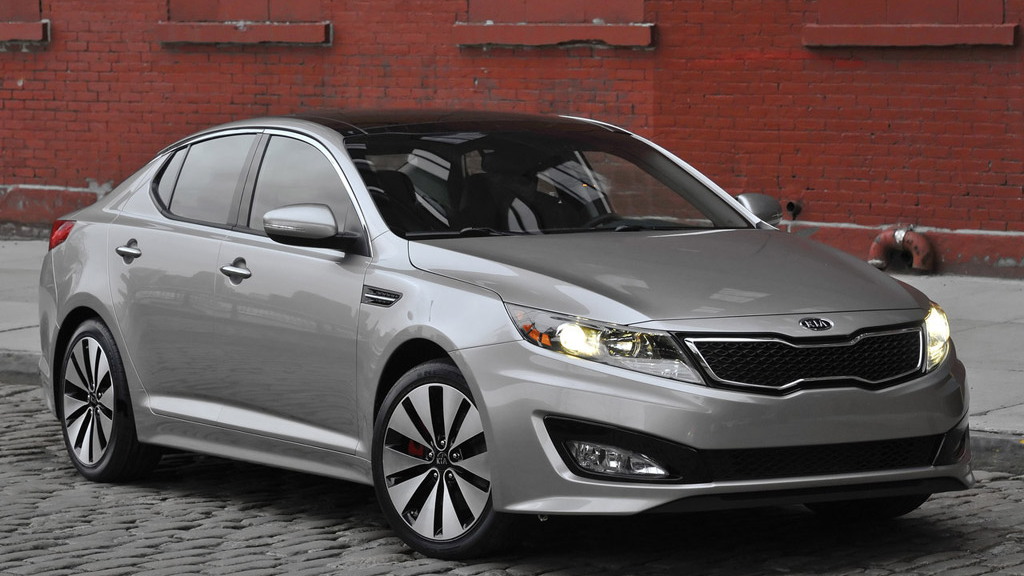 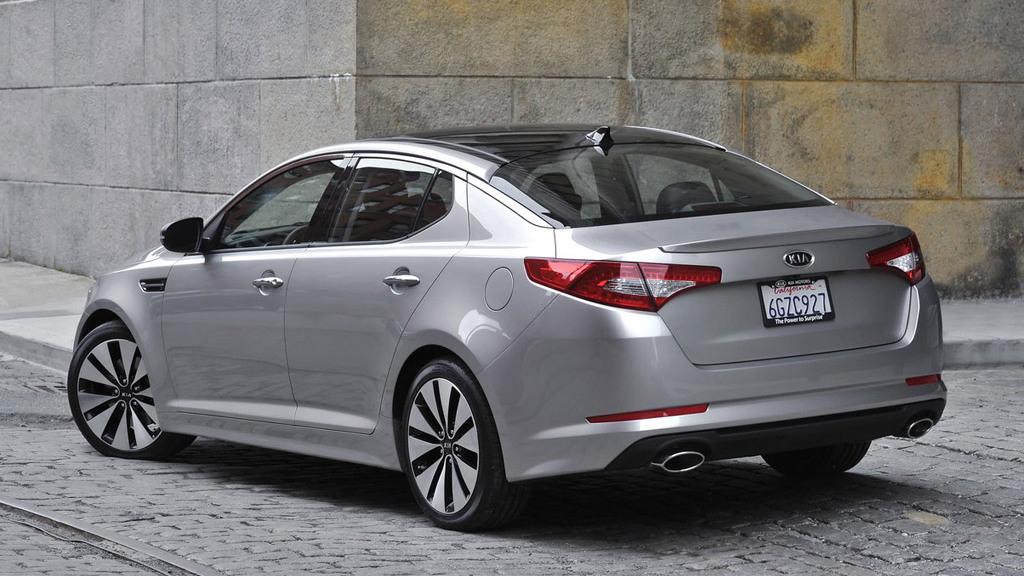 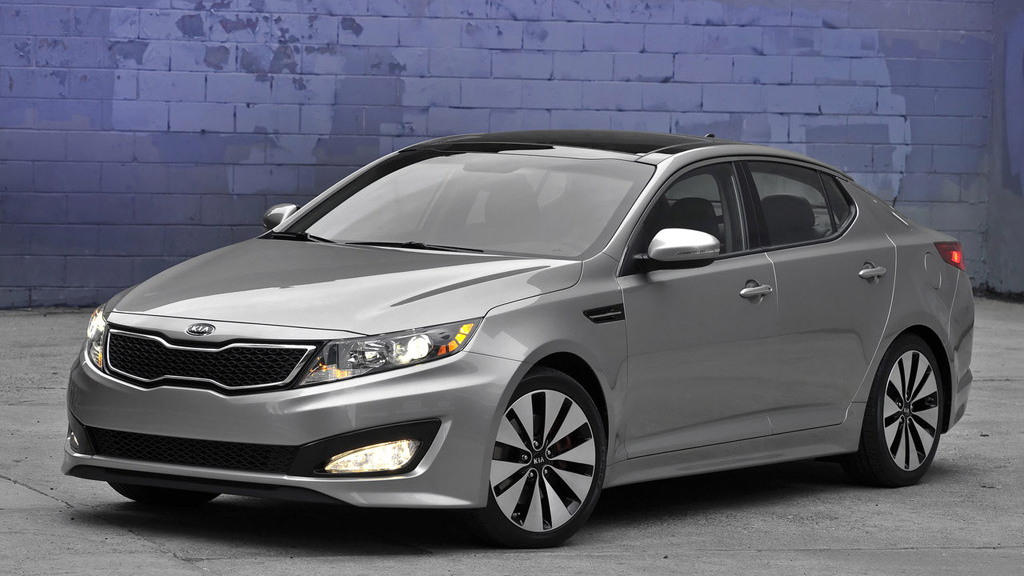 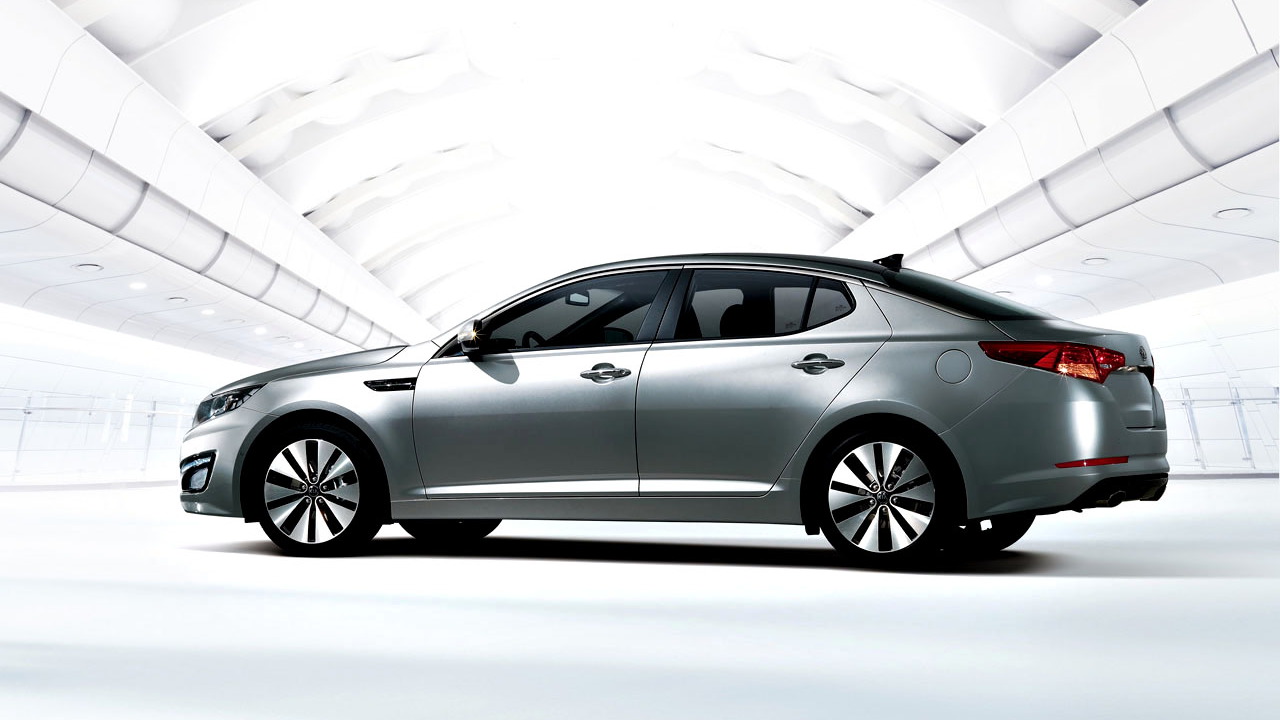 The affordable large car segment is starting to get just a little overcrowded, and in a time where customers all around the world are downsizing to smaller midsize models, performance, fuel-economy and overall value is now more important than ever. South Korea’s entrants in this field have been winning plenty of accolades lately, especially newcomers like the Hyundai Genesis and recently revealed Kia Cadenza, but Kia is working on another large car that by the looks of things will only continue this trend.

The all-new 2011 Kia Optima is set to make its world debut this April at the 2010 New York Auto Show and in the lead up to the unveiling the first images of the car have been released, including this new shot of the interior. Hopefully the curvaceous and muscular body, LED tail-lamps and sporty profile will help to erase the boring whitegoods-on-wheels look of the current Optima.

The Optima will remain Kia’s flagship and in keeping with this positioning the car gets a longer wheelbase than the current model. It will also be wider and sit lower.

Power will come from up to six different Theta II family engines (depending on market), with Kia's first application of GDI direct injection technology offering up to 278 horsepower. All transmissions for the new Kia Optima, both manual and automatic, will have six speeds.

The 2011 Kia Optima will go on sale this fall. For more details, check out Marty Padgett's report over at TheCarConnection.com.