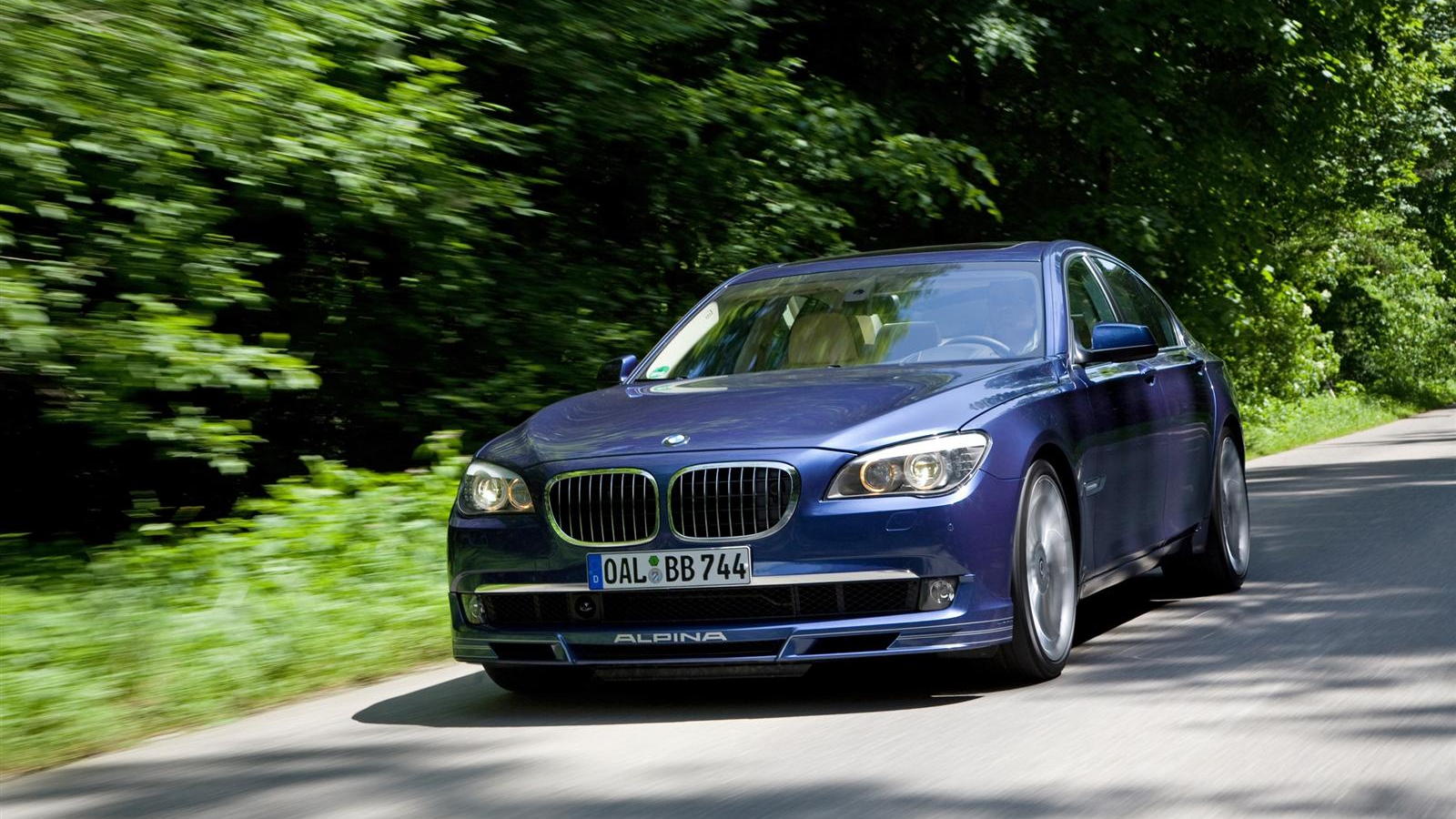 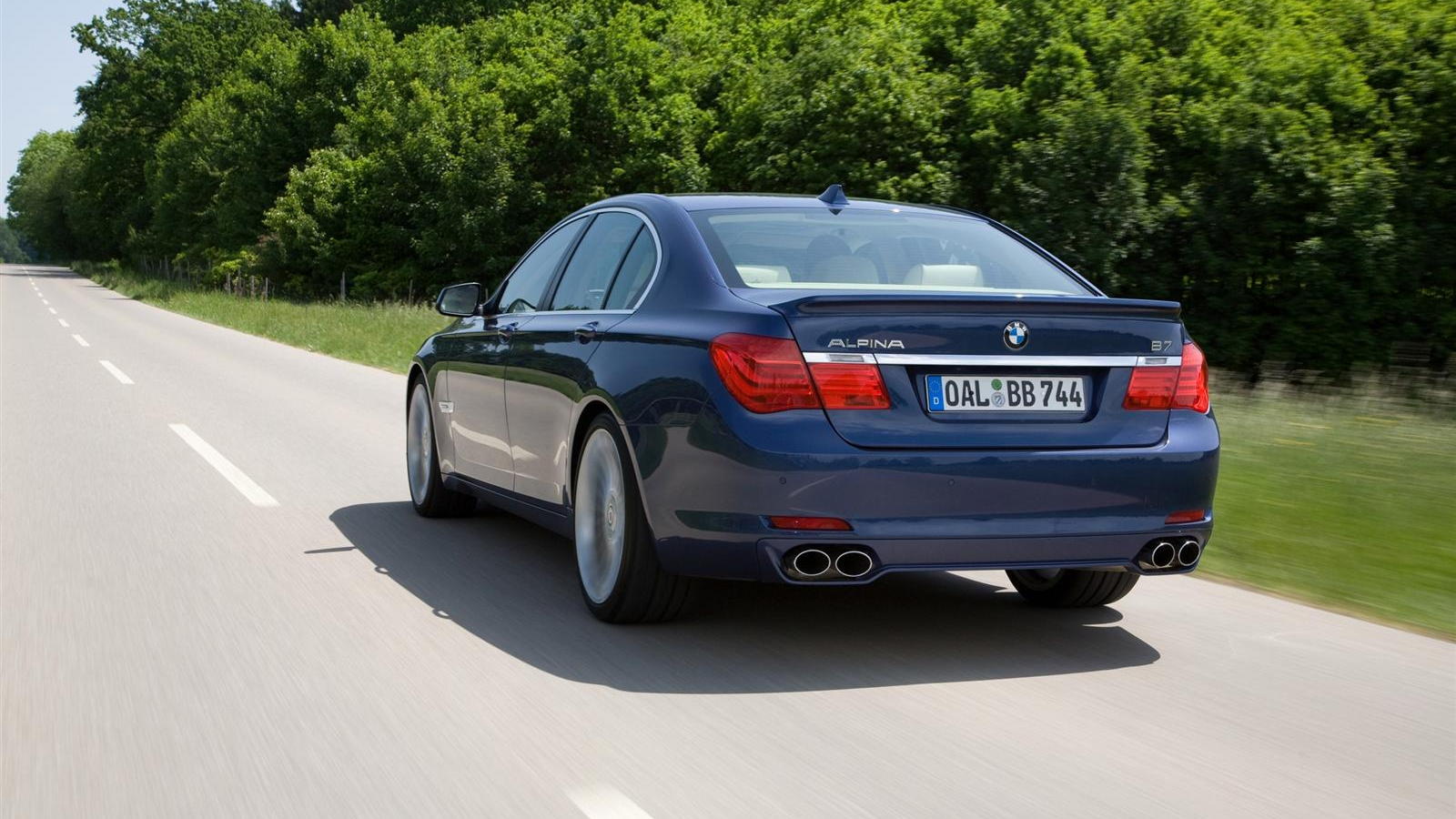 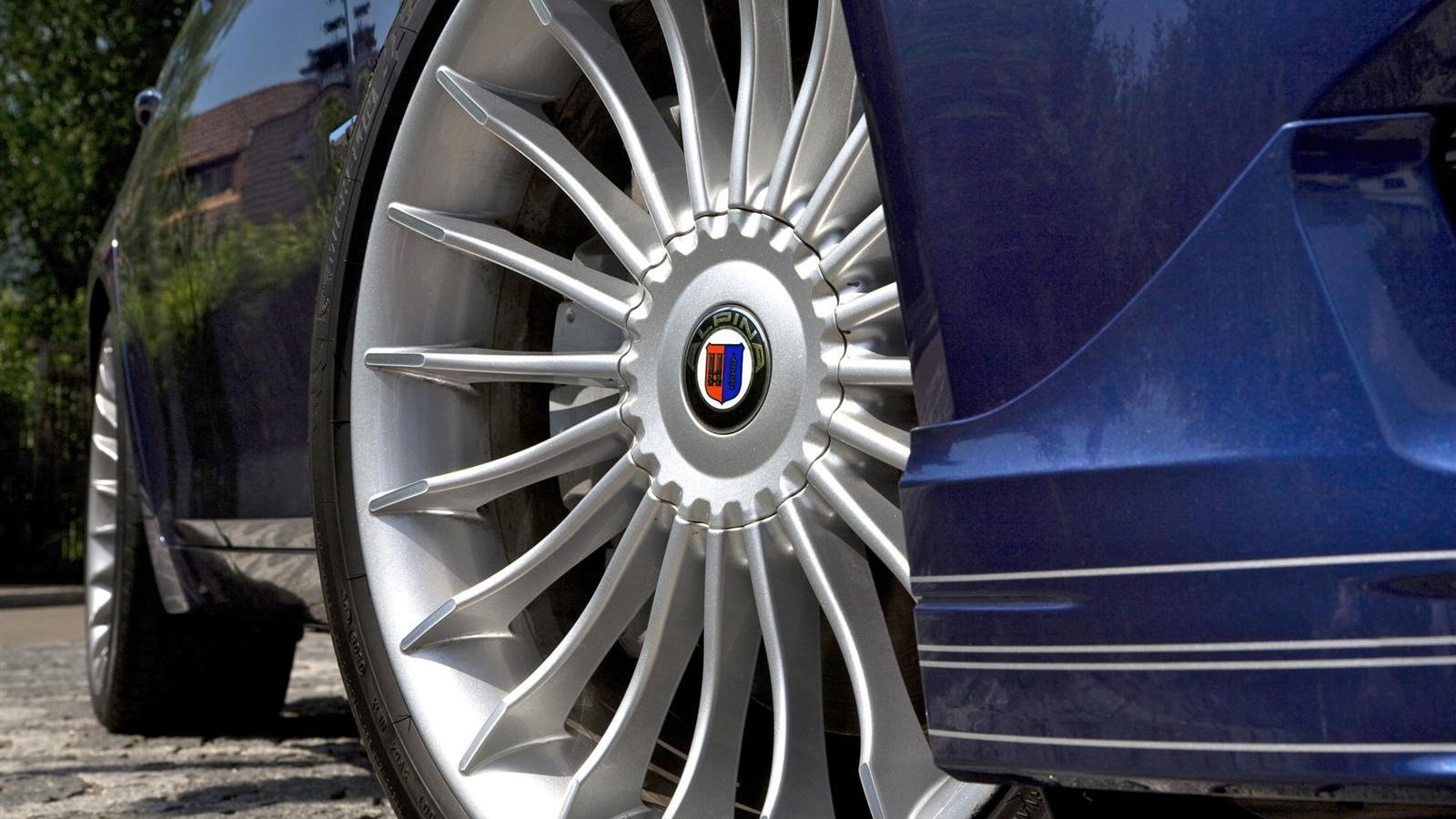 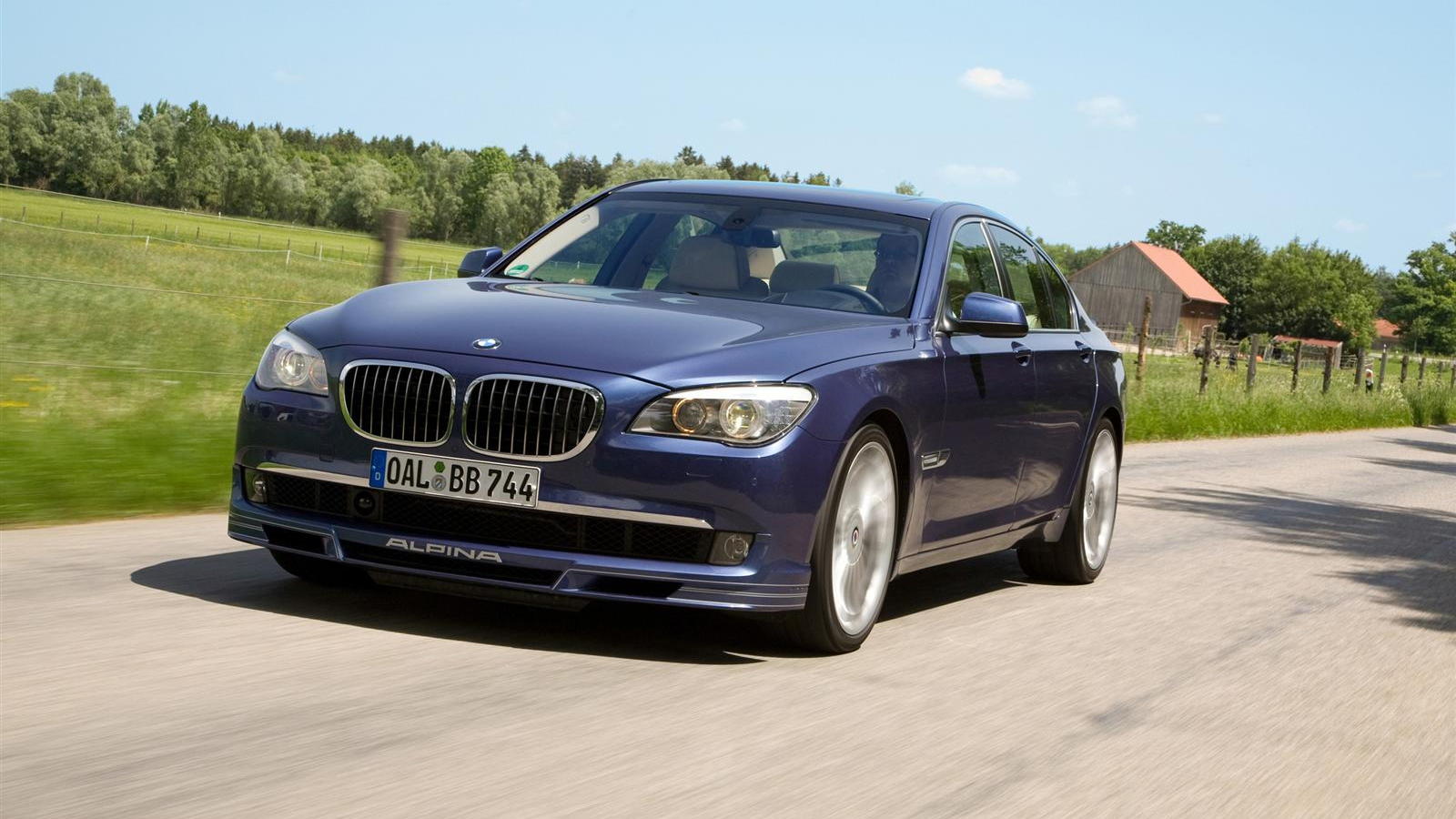 BMW will be expanding its performance lineup at next week’s 2010 New York Auto Show with the launch of the all-wheel drive variant of the Alpina B7 sports sedan. Joining the regular B7, the all-new 2011 BMW Alpina B7 xDrive, as it’s officially titled, will again be offered in standard- and long-wheelbase editions, and will enjoy the low-speed traction advantages that only xDrive all-wheel drive can provide.

Apart from its intelligent all-wheel drive system, the Alpina B7 xDrive is virtually identical to the regular B7 that made its debut at February’s 2010 Chicago Auto Show.

Both cars come powered by a 500 horsepower version of BMW’s potent 4.4-liter twin-turbocharged V-8 found in the regular 7-Series on which the B7 is based. Peak torque stands at 516 pound-feet.

Power is sent to the wheels via a six-speed Alpina SWITCH-TRONIC sport automatic transmission. The Switch-Tronic gearbox allows paddle-shifted manual mode with gearshifts taking just a few hundred milliseconds. The transmission and oil coolers are separated from the main cooling system to improve performance.

Expect pricing for the 2011 BMW Alpina B7 xDrive to be set slightly higher than the $122,875 asking price for the standard wheelbase B7 with rear-wheel drive.

Also on show in New York will be several new or facelifted BMW models. These include the 2011 BMW 5-Series, and facelifted X5 and 3-Series Coupe and Convertible.