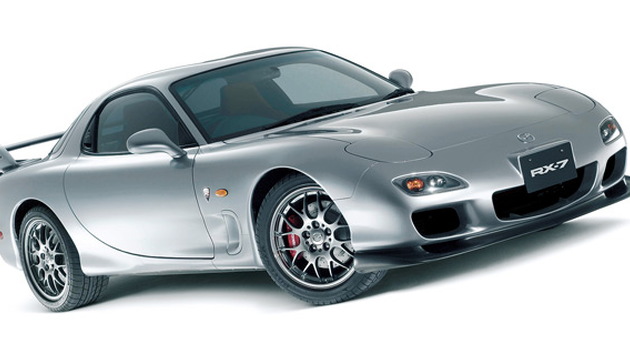 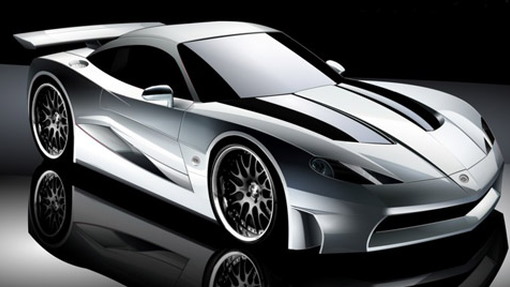 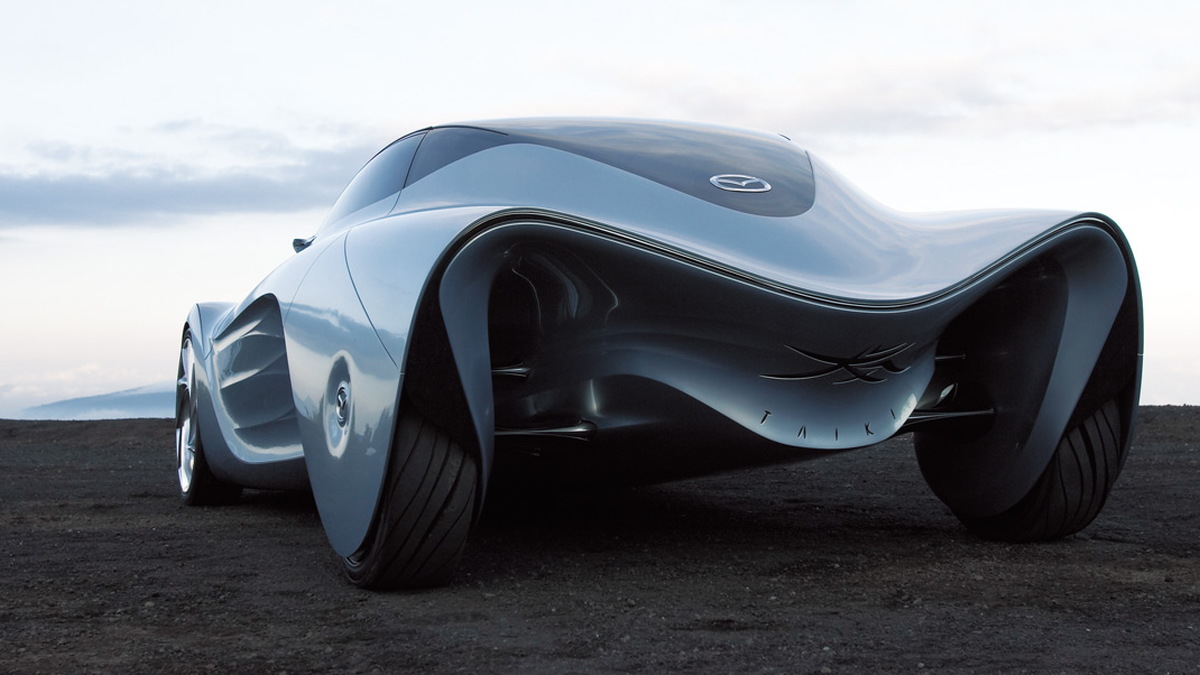 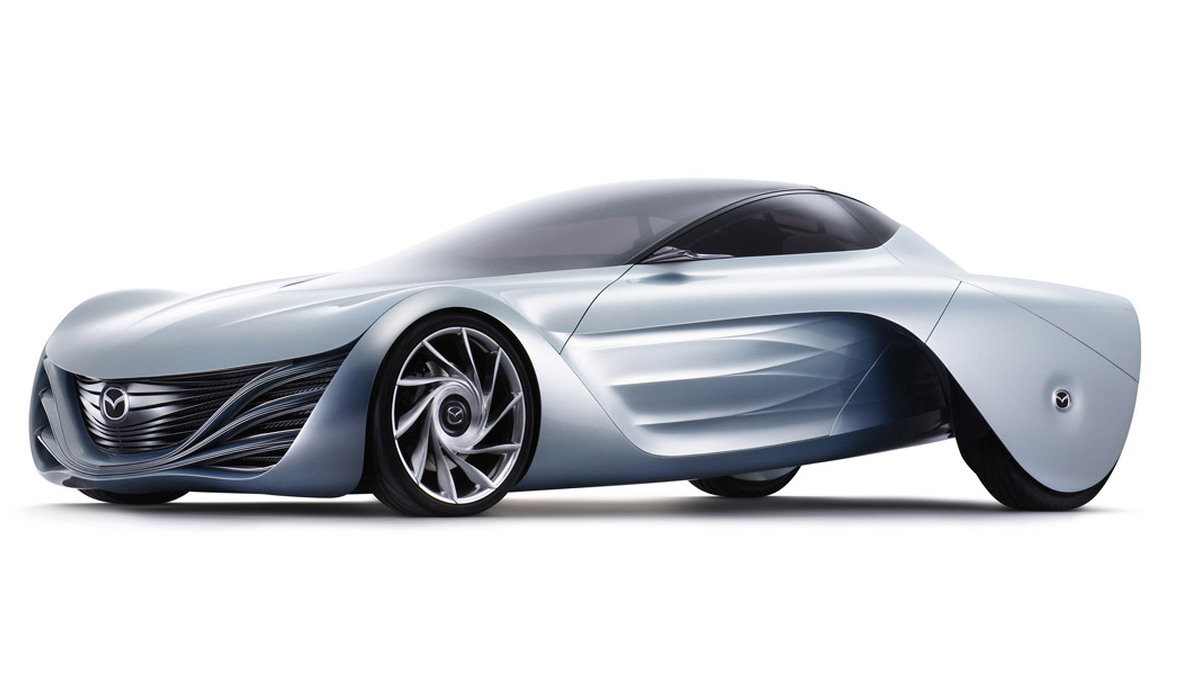 34
photos
The storyline for the past year has been dire: the U.S. car market is in the gutter, China is on the rise, the days of great sports cars are behind us, doom and gloom ad nauseum. But all is not yet lost, and the chief designer and car nut at Mazda, Ikuo Maeda, has hope for the return of the RX-7--provided the U.S. economy makes a comeback, too.

We've heard Maeda talk about the revived RX-7 in the past, and there's not a lot new here, except for the contingency plan. But in that contingent statement--that he would like to bring one of Mazda's most legendary sports cars provided the U.S. economy turns things around--we have the seed of a time frame.

With the country still digging out of the dumps of the banking industry's banzai into bankruptcy that took the carmakers with it, we're still looking at several more years before many buyers will feel comfortable spending on a Sunday-only car. But those few years will provide the lead-time necessary to get the renascence of the rotary-powered RX-7 underway.

So what can we expect if Maeda's conditions are met? Likely a Nagare/Furai-inspired design sporting a two-seat layout, a new rotary engine--possibly based on the experimental 1.6-liter, 270-horsepower 16X Renesis--and a more focused, lightweight approach to sports car purity than the RX-8. Weight for the RX-7 revival has been speculated in the past to be targeted as low as 2,600 pounds, a positively featherweight figure by today's standards, and over 200 pounds lighter than the RX-8. A dual-clutch transmission may also be offered, though with a true enthusiast like Maeda at the helm of the project, purists can expect a six-speed manual to be the standard cog swapper.

But at this point, it's all speculation--right down to the production of the car itself. What would you like to see in the next RX-7? Do you want a techno-monster to battle the Nissan GT-R? Or a stripped-down, old-school, no-fuss sportscar to fill the gap left by the exeunt of the S2000 and truly revive the RX-7 name? Something in between perhaps? Let us know below.