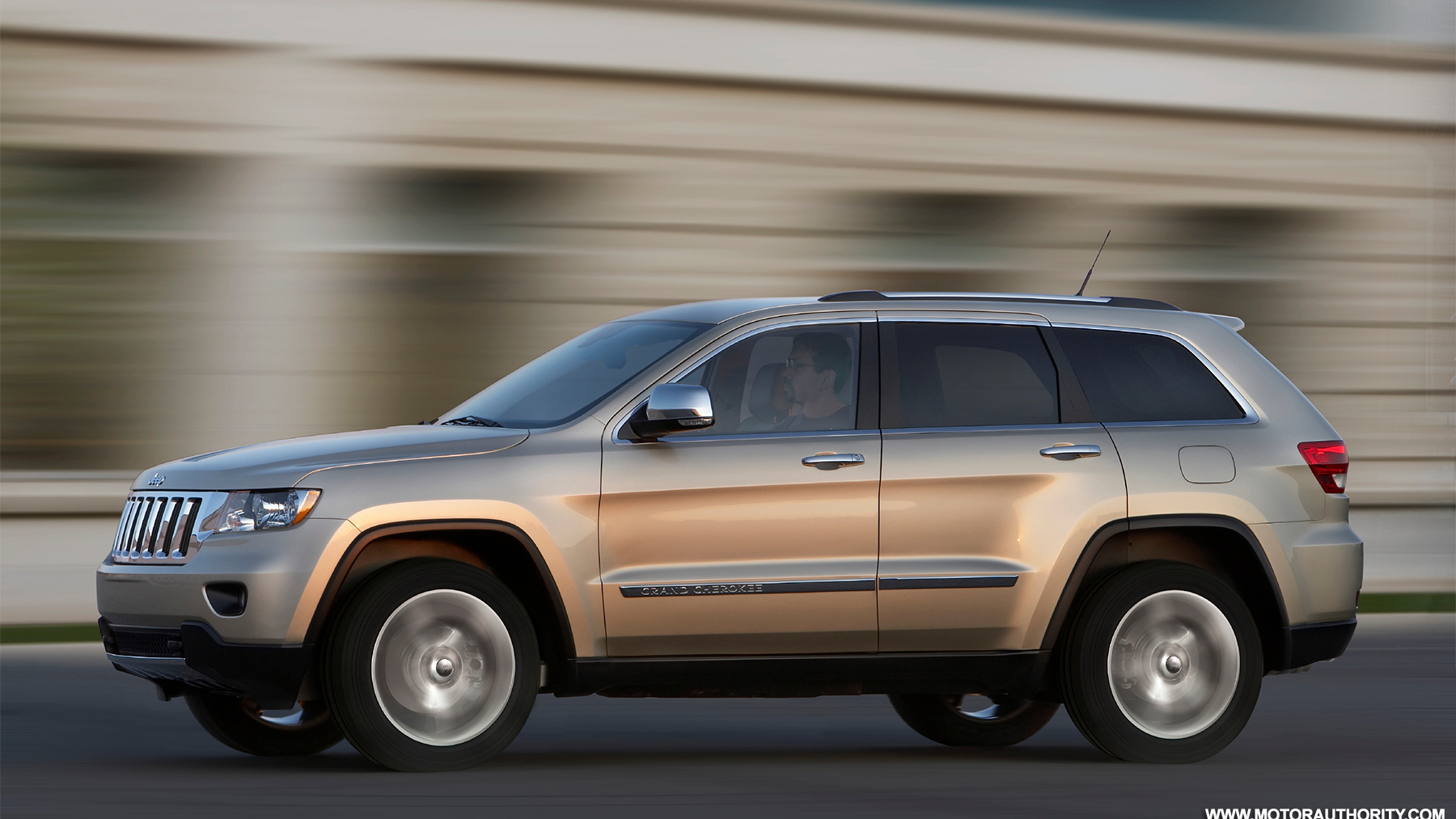 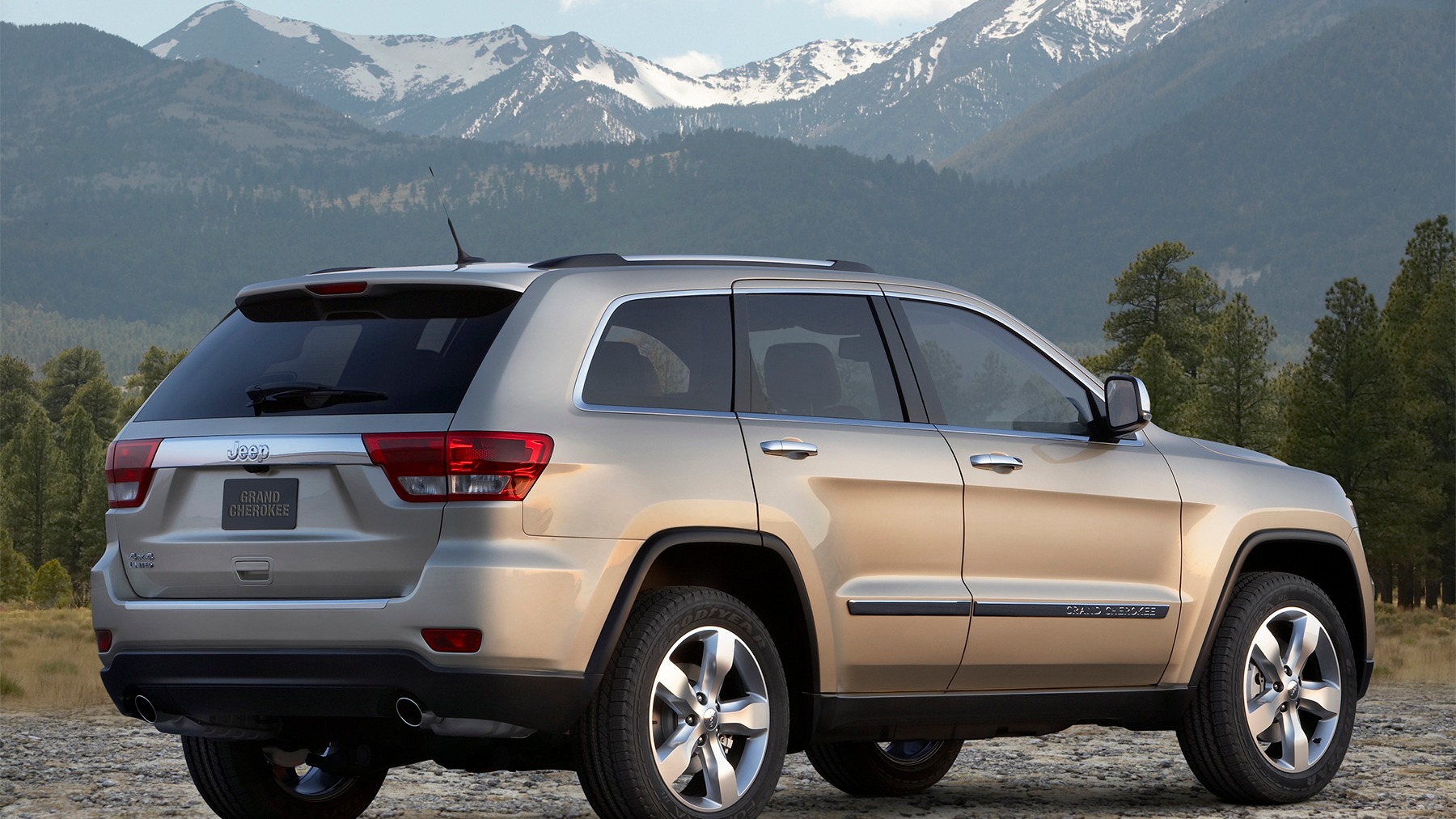 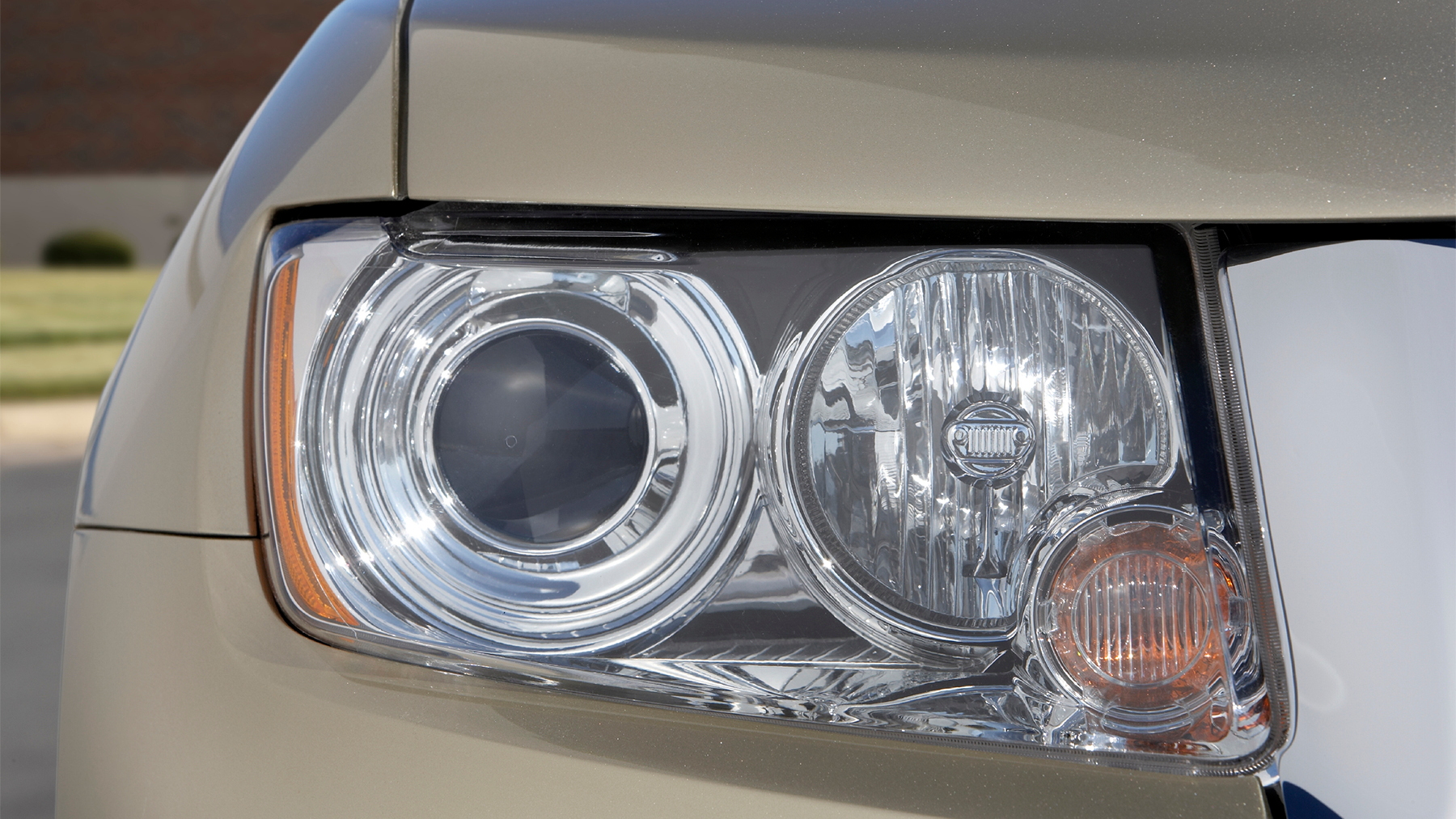 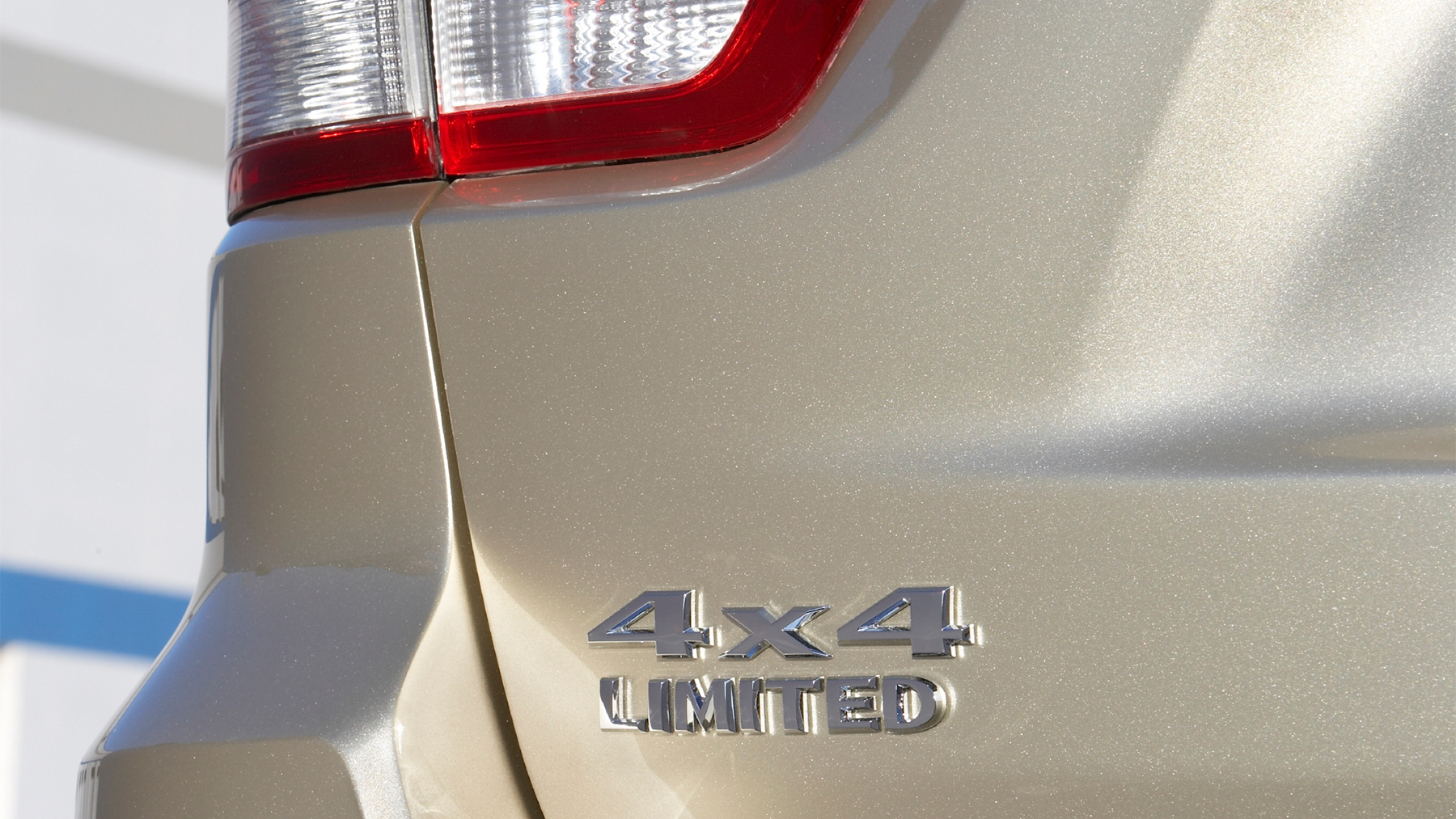 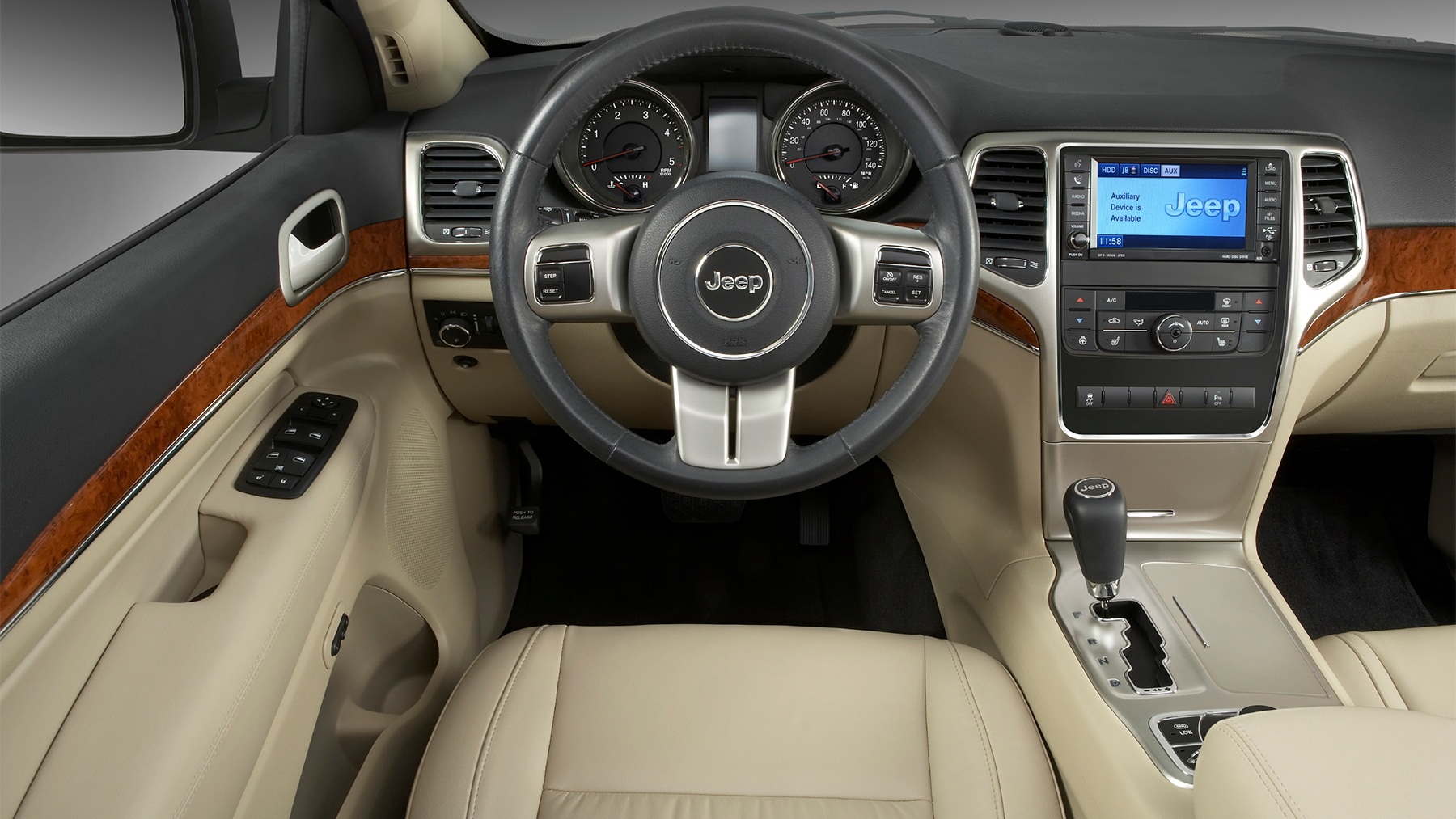 Chrysler gave us an early look at its redesigned 2011 Jeep Grand Cherokee at last year’s New York Auto Show but almost a year on and the vital model in the revitalized Chrysler is still nowhere to be seen. Cherokee fans won’t have to wait too much longer however, as the new SUV is scheduled to start production on May 3 and go on sale shortly after.

The information comes directly from Chrysler CEO Sergio Marchionne, who also revealed that first sales of new SUV will start in July. The 2011 Jeep Grand Cherokee will represent the first major vehicle launch for Chrysler under the guidance of Marchionne.

All three Chrysler brands, including Jeep, have been starved for new models due to the company's poor financial performance in recent years but if the design prototype revealed at last year’s New York event is anything to go by, it looks like the new Jeep SUV will be able to boost sales of the brand somewhat. Jeep sales fell 31 percent last year. In fact, Chrysler plans to have 100 percent of its existing lineup refreshed or replaced by the end of 2012.

Under its pretty sheet metal is an advanced car-like unibody platform and the company’s Pentastar V-6 or a HEMI V-8. The 3.6-liter Pentastar V-6 offers flex-fuel capability and variable valve timing and in the new Grand Cherokee will output 280 horsepower and 260 pound-feet of torque. The engine is also claimed to offer 11 percent better fuel-economy than the current V-6-powered Cherokee but it won’t be as efficient as an upcoming diesel that’s planned for overseas markets. Joining the V-6 is a range-topping 5.7-liter HEMI V-8, good for 360 horsepower and 390 pound-feet of torque.

Production is taking place at a plant in Detroit.

For more details on the 2011 Jeep Grand Cherokee, check out our previous story by clicking here.