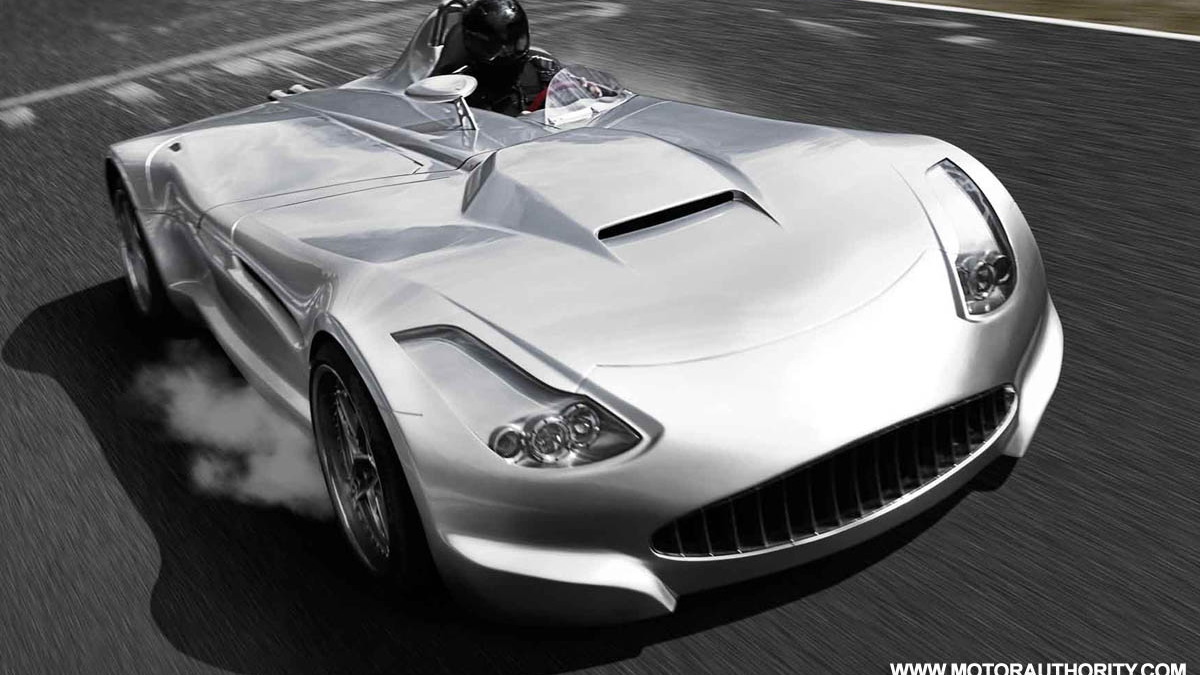 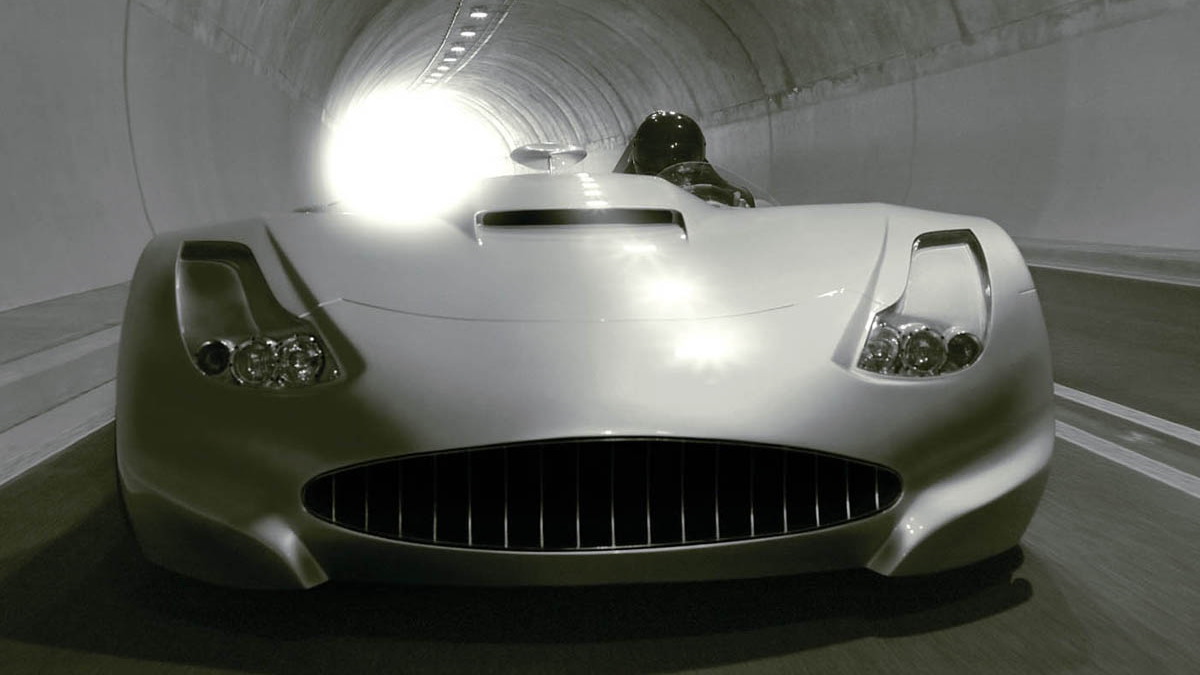 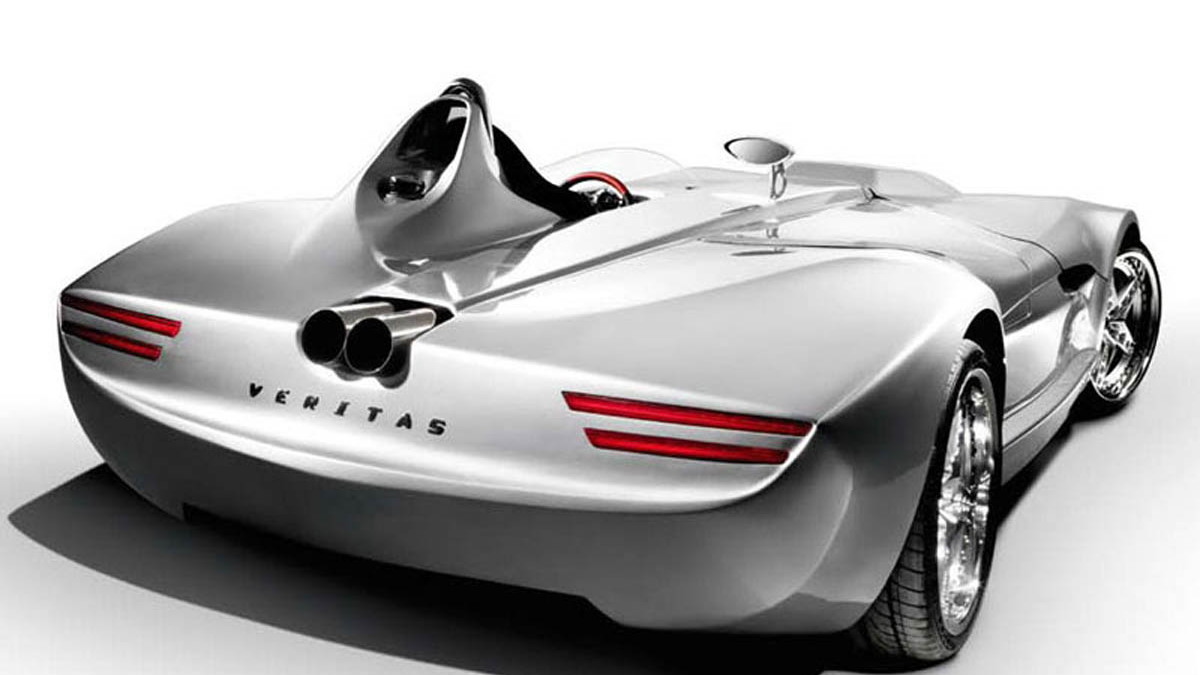 4
photos
Veritas was a small German company formed towards the end of WWII by three employees of BMW who wanted a brand to fulfill their dream of building and racing sports cars. Under the Veritas label, they managed to build 75 cars before the company went bust in 1952. The group was reformed in the 1990s and released a new concept vehicle dubbed the Veritas RS III and was powered by a 6.0L BMW V12 engine.

Featuring elements from the original Veritas cars from the 1950s, few suspected the striking RS III would enter production. The latest iteration of the car, seen here, is due to go into production later this year in a limited run of just 50 cars.

The design has been revised significantly since the original concept and now features a BMW M5 5.0L V10 engine tuned to deliver 600hp. Thanks to its tubular chassis structure and lightweight construction, the entire car weighs in at just 1,070kg, and this allows it to accelerate from 0-62mph in just 3.2 seconds and reach a top speed of 216mph.

Next year Veritas will release a new hard-top coupe version designed to seat a single passenger and this will eventually be followed by a larger GT variant.