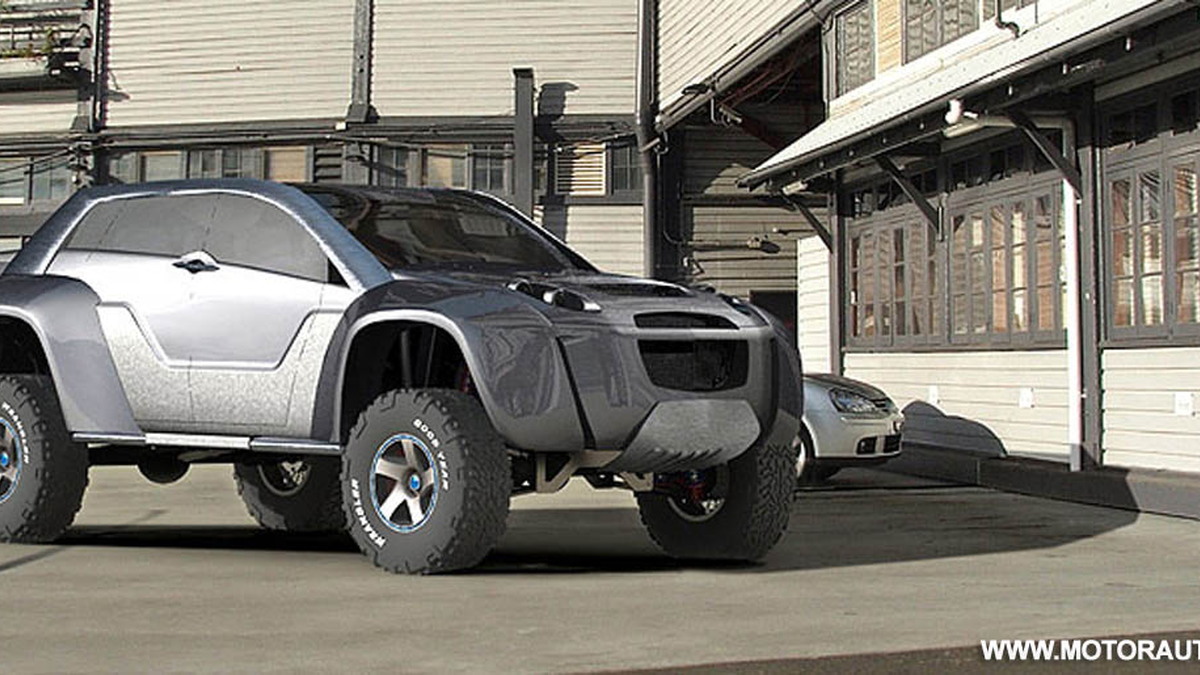 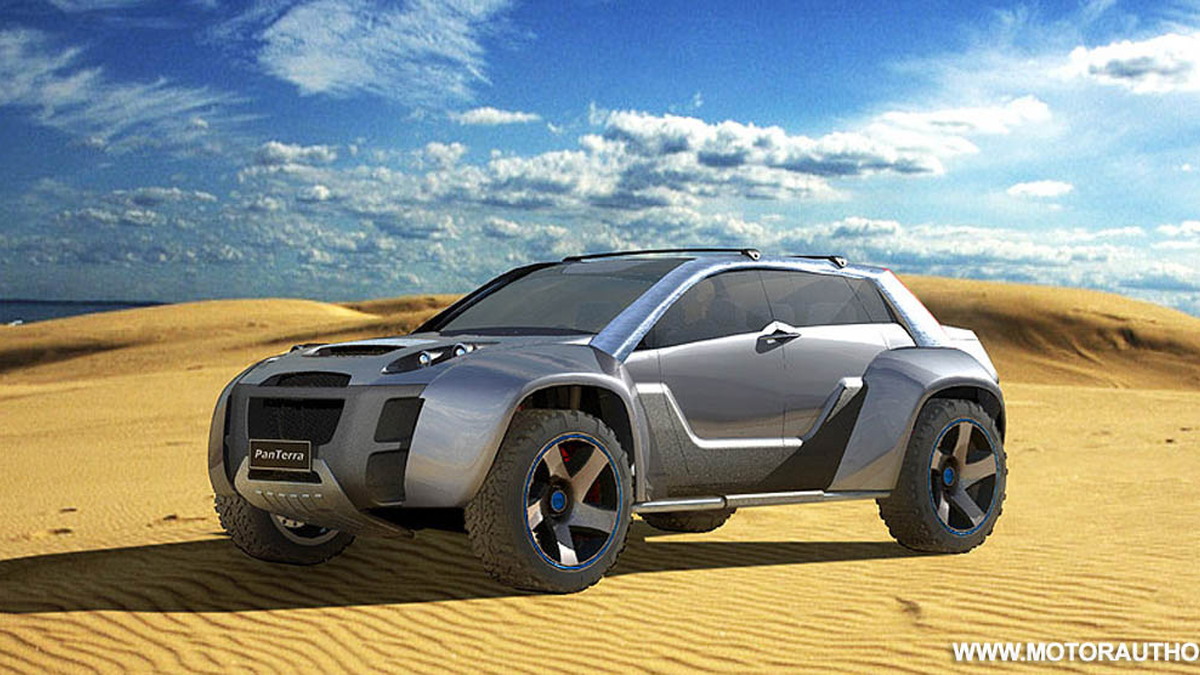 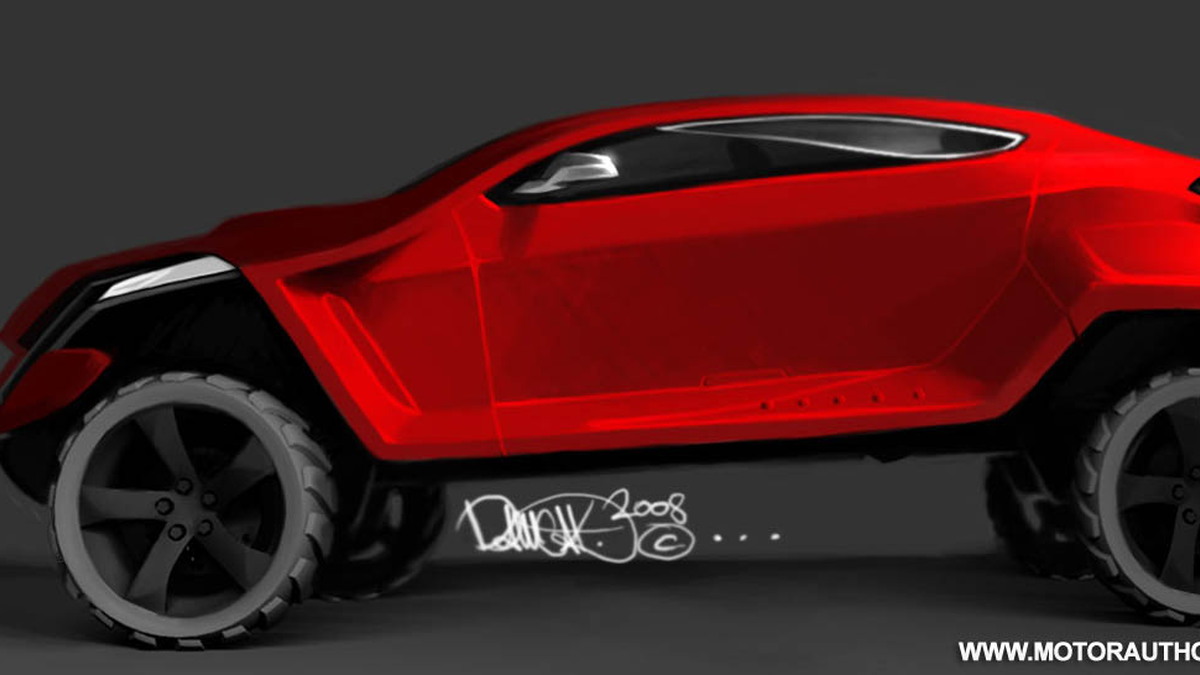 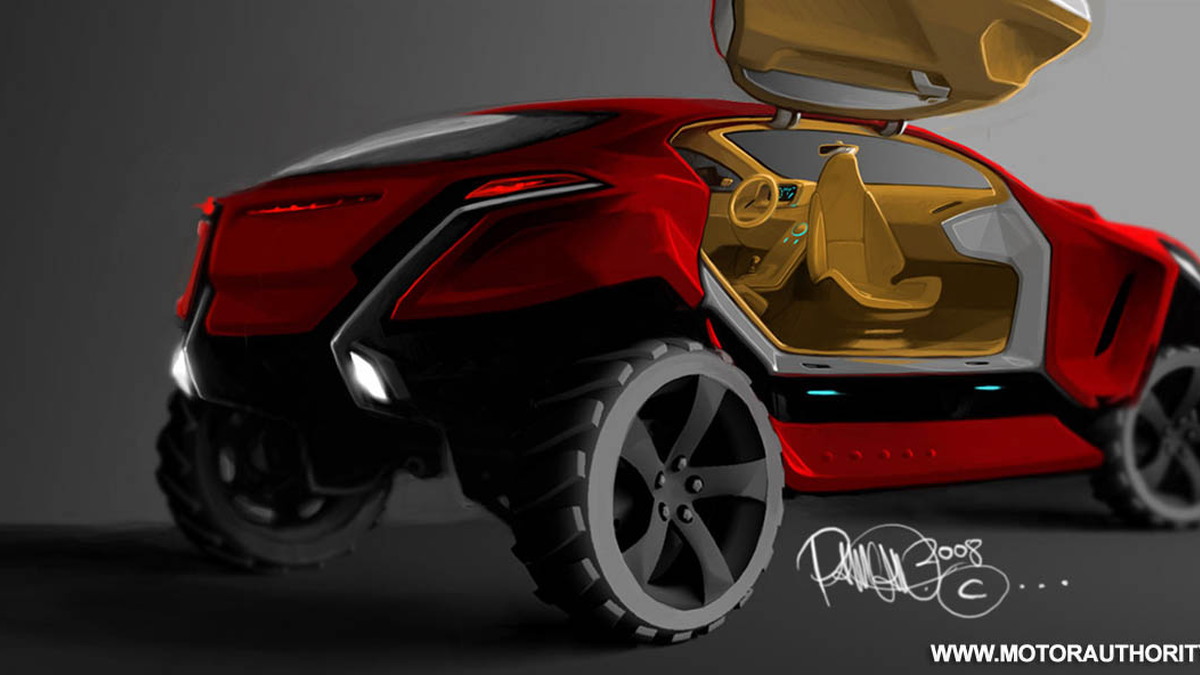 5
photos
The PanTerra Concept created by Australian designer Filip Tejszerski has taken top honors at this year’s Californian Off-Road Machine design competition organized by Local Motors. The goal for designers was to create an ‘exciting design for an exceptionally capable off-road vehicle which is also functionally practically.’

Tejszerski’s PanTerra was picked because of its combination of functionality and all-around comfort and style. The new design will now enter a finals competition that will conclude on the 17th of June and includes a $10,000 cash prize.

Other strong competitors include the Gravemaker concept, seen here in red, by Marek Rakucak, as well as the Opportunity Concept by Benjamin Louis and LMone concept by Jon Leu.

Local Motors describes itself as a next-generation American car manufacturer and plans to eventually build and bring to market one of the winning designs.