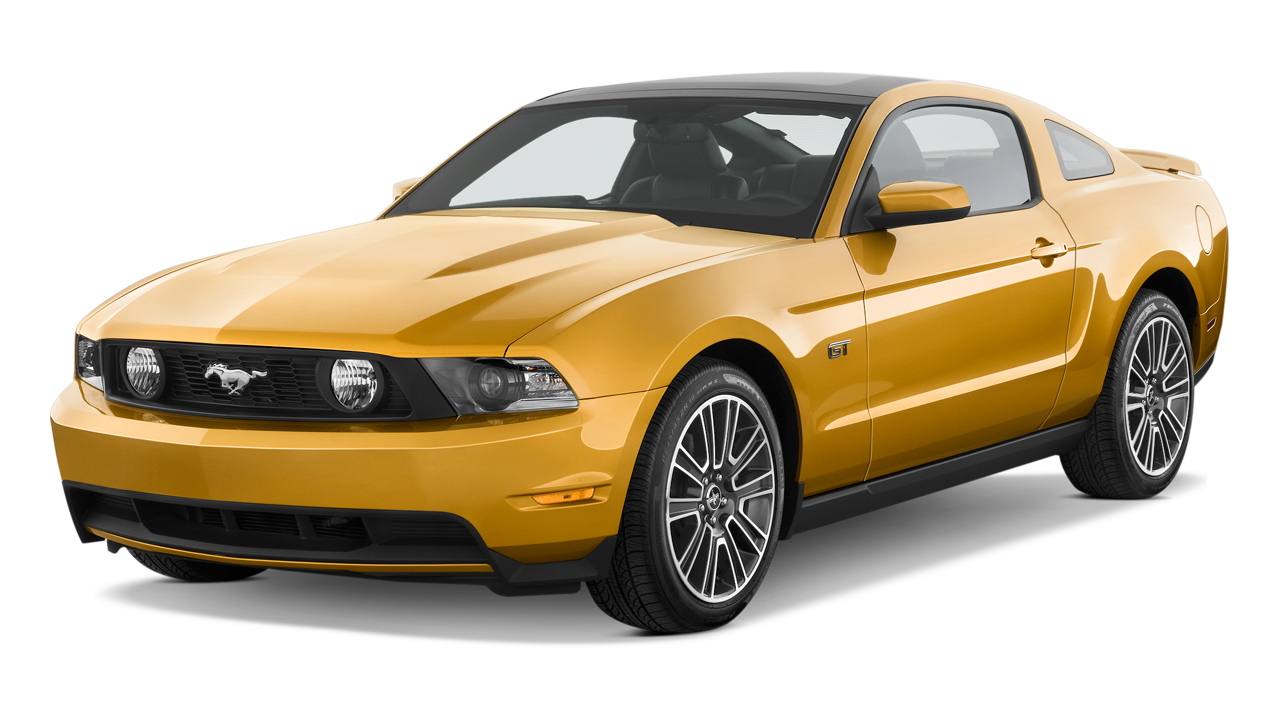 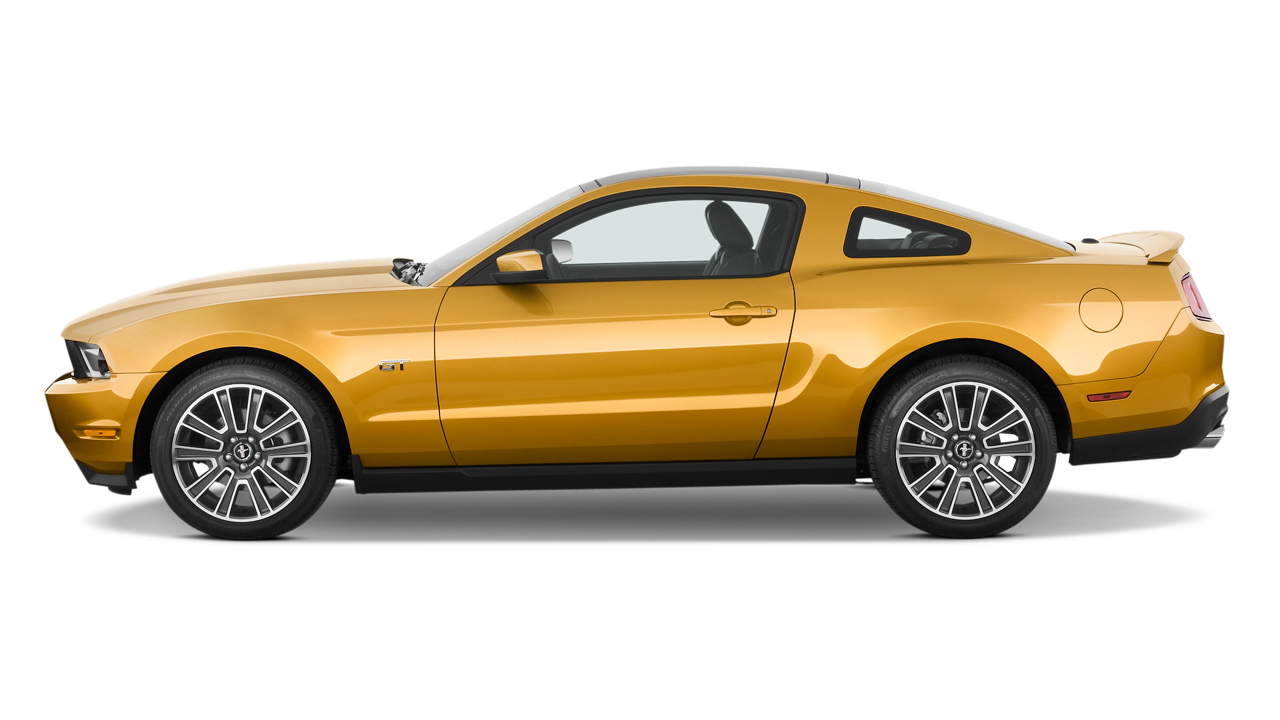 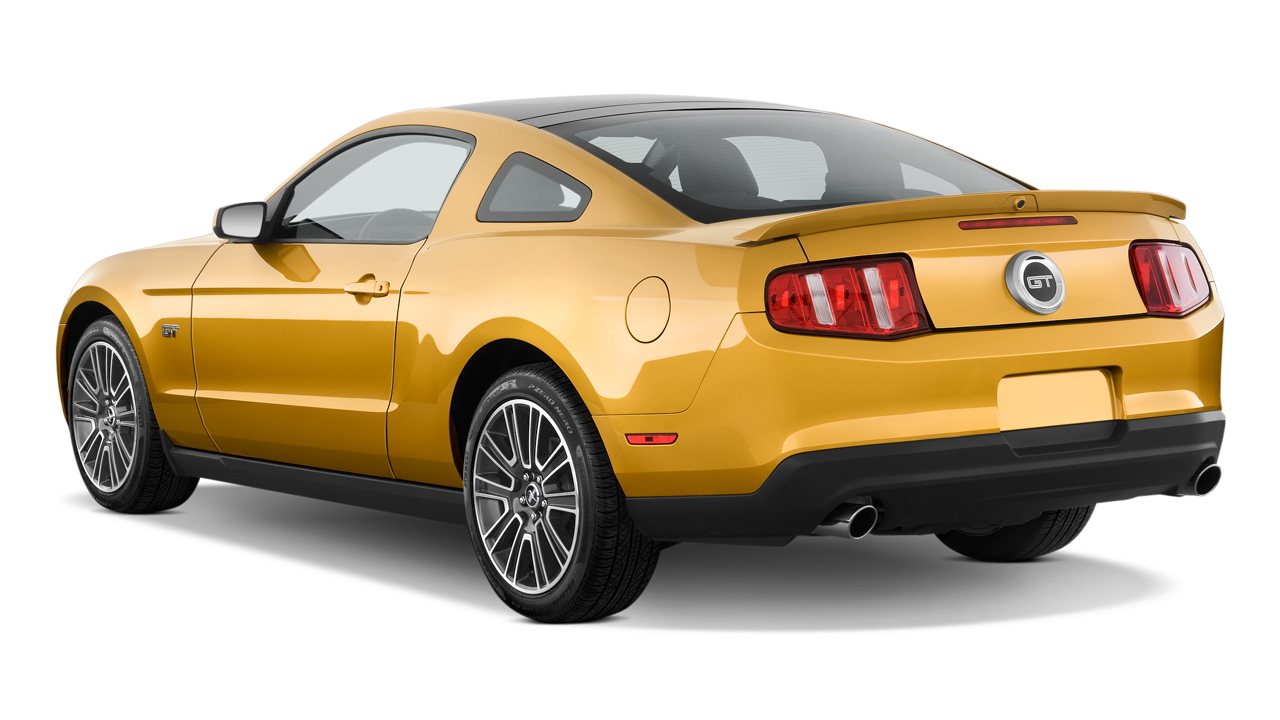 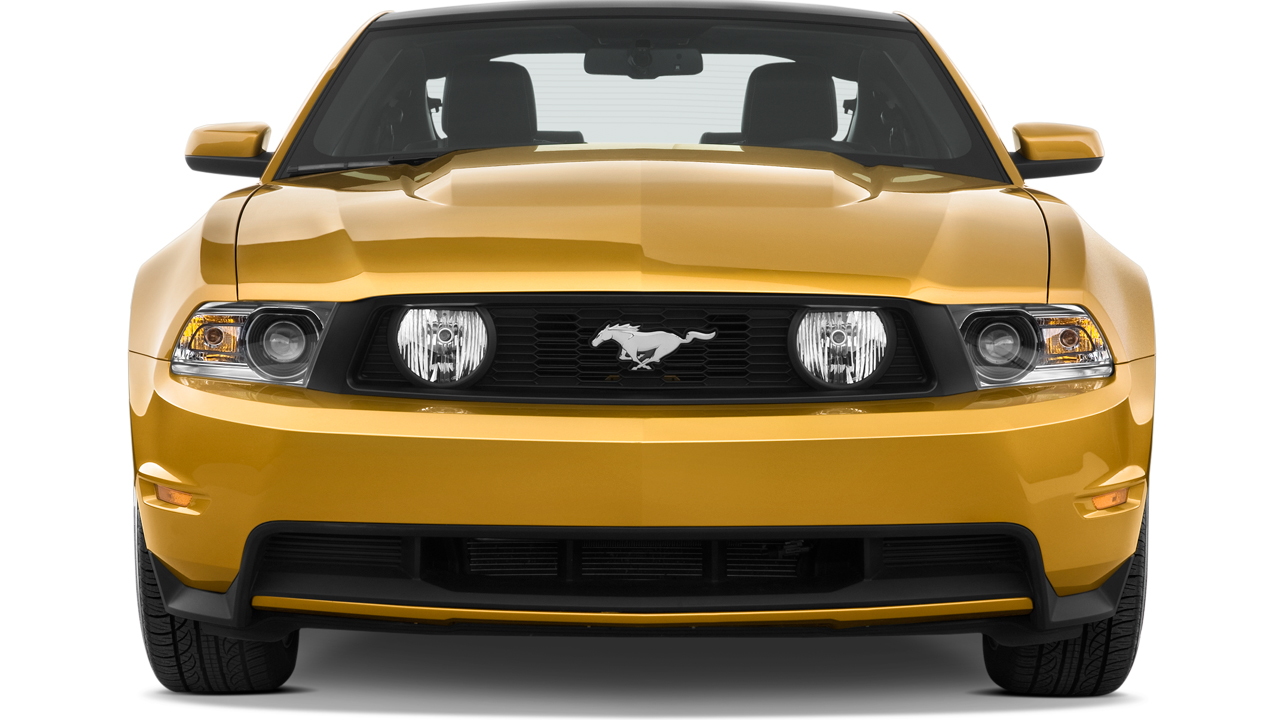 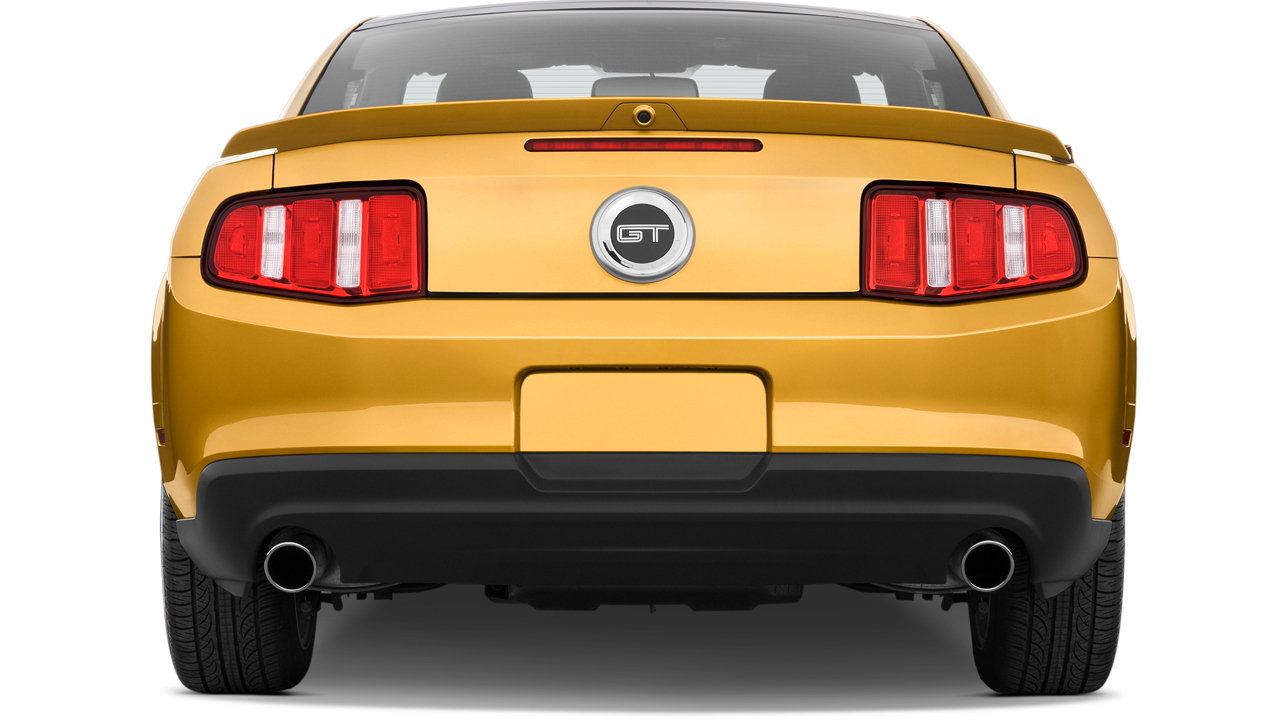 The last time I had this much fun in a Ford Mustang was in 2003, in the SVT Cobra of that year.

The three best things about that car:

The 2003 Cobra did have some glaring weaknesses. It came with an ultra-vague Tremec six-speed gearbox, and clutch effort required steroidal strength. Never mind though, because the SVT had such deep reserves of power, you simply chugged from the trough of horsepower and ignored the pain building in your left leg, not to mention the frequent missed downshift from 5th to 3rd. Power does corrupt—that car was proof.

It’s timely to think of the $31,395, 2010 Mustang GT (with premium package), in the same retrospective fashion as that SVT because the newest GT is about to get upstaged by the 2011 edition. Which means any savvy buyer might rightly ask, “If I can get a deal on the 2010, what am I missing out on with the 2011?”

In theory, this run-down will help you decide. Or it may just confuse you more. Either way, here are the best qualities of the 2010 car:

Ford suspension engineers deserve a standing ovation for making the solid-axle-rear Mustang GT feel taut, glued to the road even—almost none of the manners of a pickup truck are in evidence here. You will note the rear-end’s antediluvian age if the road surface undulates. Suddenly the rear suspension’s knees lock and the tires bounce over the tarmac rather than follow its contours. But in most other circumstances the P245/45WR18 rubber yields extremely good grip, and the steering is communicative and straightforward, with the right heft you expect in a muscle car—but also the accuracy you need in a sports car.

The 315-horsepower, 4.6-liter motor is about to grow to 5.0-liter displacement and 412 horsepower in the 2011 model, and it will catch up technologically with competitors with variable valve timing on both exhaust and intake. Still, the smaller engine is no slouch. A run to 60mph in under five seconds is readily on tap, and this mill is tied to a beautifully tuned exhaust: The Mustang GT sounds exactly like a muscle car should in 2010, neither so loud it’s screaming, “Look at my wicked body art and sick mullet!” nor so muted you’d mistake it for a V-8 from some German luxomarque.

One reason the Mustang is such a triumph is that it’s a useful car. As with a BMW 3-series, backseat legroom isn’t tremendous, but it’s not negligible, either. The same goes for rear-seat headroom. You could drive this car and stuff a few teenage boys in back and they’d be STOKED! just to be in a Mustang—and they’d fit reasonably well, to boot. So would cargo; the rear seats split 60/40 and fold forward, and the trunk liftover is reasonable for the breed. More important, the driver also fits, and can get comfortable behind the wheel, and can see outside, park the Mustang easily, and pass other cars safely.

There’s no massive compromise required of Mustang buyers, even if the car is fairly compact and fairly light, at 3,533 pounds; compared to the Dodge Challenger SRT8 the Ford feels far easier to maneuver, and that lower weight (by over 500 pounds) is one reason the Mustang GT boasts such refined handling characteristics.

The GT isn’t perfect. For instance, the five-speed transmission in the 2010 model has the effect of turning the awesome exhaust note of the V-8 into a higher-rev drone on extended highway runs. The 2011 gets a six-speed for lower revs at higher speeds and better fuel sipping. And while I dig the double-eyebrow dashboard and the deep-barrel, twin speedo/tach arrangement and their retro-font analogue readouts, there’s a lot of hard plastic in this cabin and everything is black as night. Where a car like the Ford Flex is killing it on both interior quality and the right, modern vibe, the Mustang cabin is so 1968 butch it hurts.

Still, this is an easy car to love—if you love muscle cars. But…. I’ve still left you on the fence about whether to hold out for the 2011 or wait for a sale on the 2010, haven’t I?

Because while the 2010 V-6 edition of the Mustang put out a meek, 210hp, the 2011 V-6 cranks out 305 horsepower—yep, that’s a mere 10 horses shy of the outgoing V-8. And if that’s not impressive enough, consider that Ford is predicting fuel economy ratings of about 18 mpg city/30 mpg highway, a stunning gain vs. the 16 mpg city/24 mpg highway of the 4.6-liter V-8. And by this summer you’ll be able to get the V-6 with the suspension upgrades (revised steering, stouter anti-roll bars, revised spring/shock rates) that will come on the new GT, as well as with that new six-speed gearbox.

So, perhaps the real question is: “Should I buy the 2011 V-6, or the 2010 V-8 GT?” Ask your Ford dealer about the price difference and listen to his answer very, very carefully.