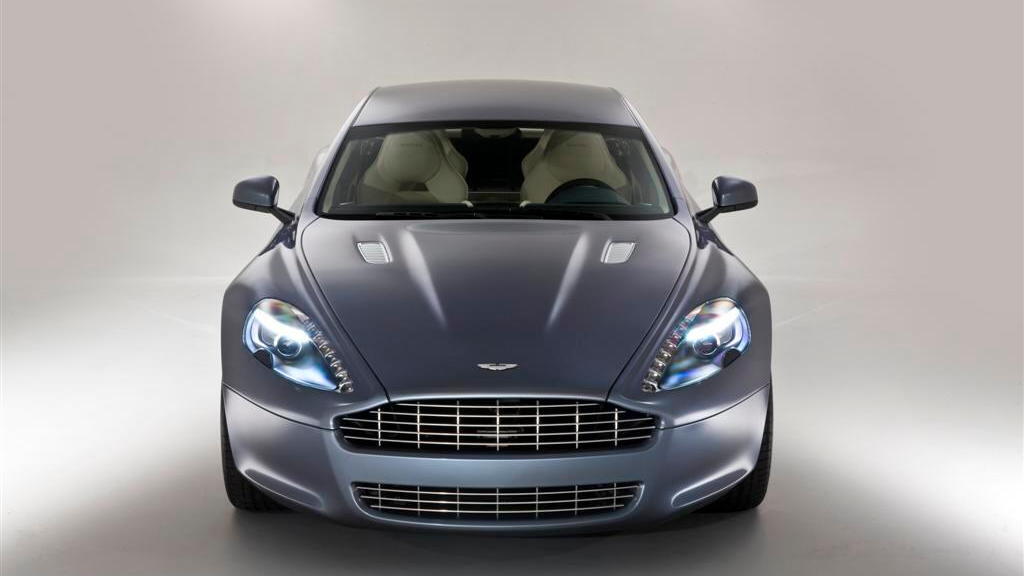 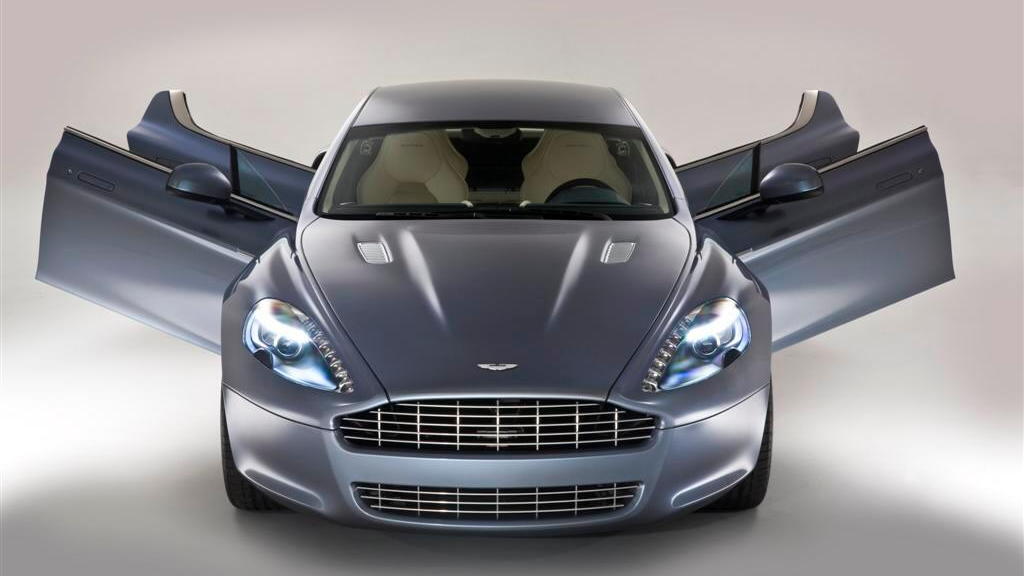 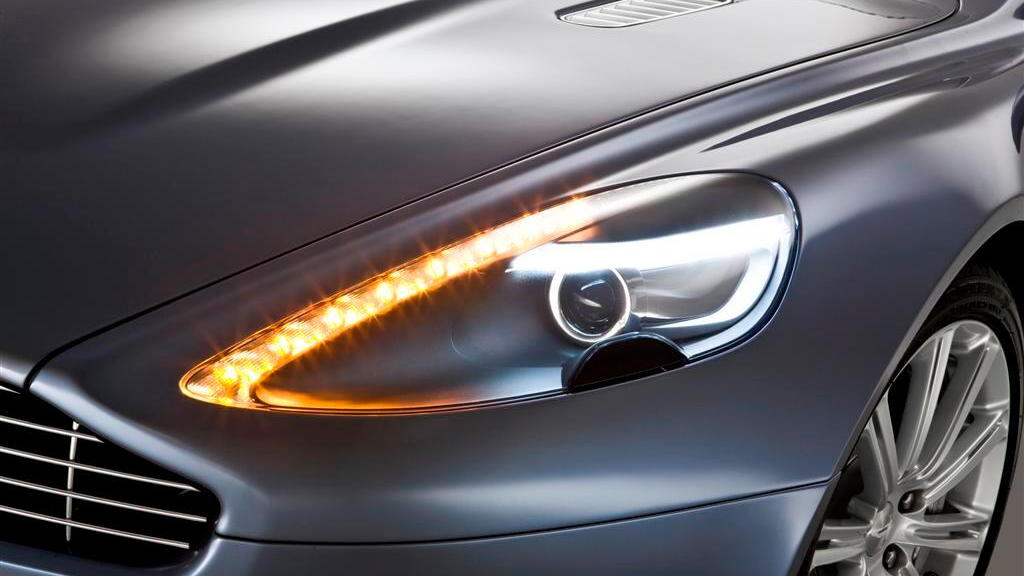 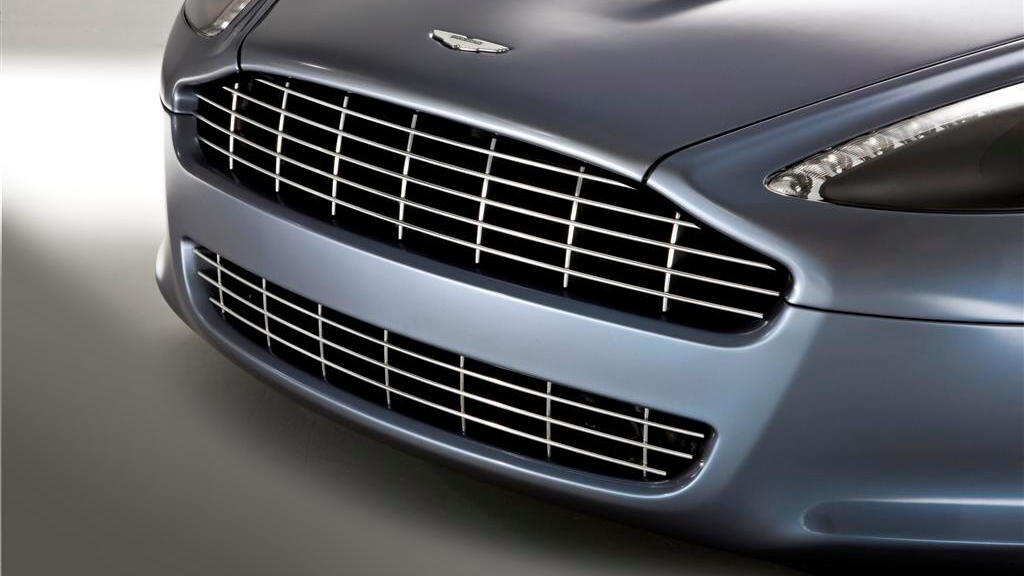 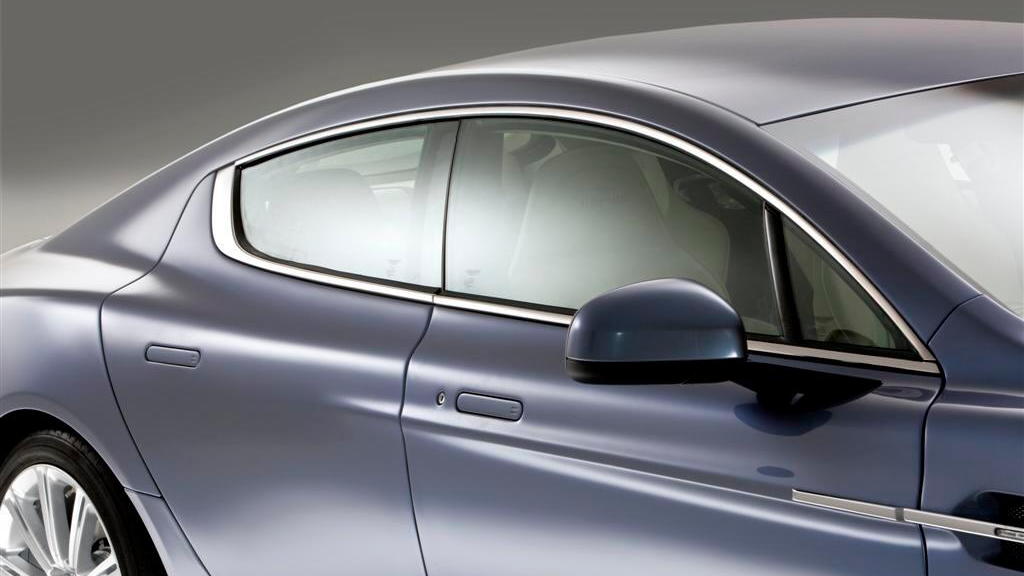 This week, MotorAuthority is live in Valencia, Spain, for the first drive of the 2010 Aston Martin Rapide--"the only four-door sports car in the world," according to the CEO of the company that's now flying solo since it was sold by Ford to a Kuwaiti-funded investment group three years ago.

CEO Dr. Ulrich Bez--the man whose cell phone rings to the James Bond theme--is unabashedly confident that the British luxury brand's new four-door is without peer. And even in a world economy still in intensive care, Aston Martin is planning a healthy future for the Rapide.

It's a magnitude shift that required an outside partner to build the Rapide outside of its ancestral home in Gaydon, England. The Rapide will be built in Graz, Austria, by Magna Steyr--an offshoot of the company that bid unsuccessfully for Opel, and now builds small-batch products like the Mercedes-Benz G-Class for automakers far and wide.

With the Rapide, Aston Martin's taking aim at a category that could draw the attention of owners of other luxury four-doors from Mercedes, BMW, or Audi. Bez acknowledges that some of those sedans sit near the Rapide's $200,000 price point, but pointedly he says, "I don't see anybody as a competitor."

Bez goes as far to say that the new four-door from Porsche isn't a direct challenge to the Rapide. The 2010 Porsche Panamera is a sort of step-cousin to the Rapide: during Bez' tenure at Porsche in the 1980s, he worked on a "989" concept that could have been the first Porsche sedan, were it not snuffed by the Stuttgart automaker's board of directors.

The Panamera, even in full spec, is less expensive and quite a bit faster than the Rapide, but Bez measures his sedan's success differently. Aston Martin itself is in its own niche, he thinks: "We are in a way, as a product and a design, incomparable--in class, understatement and authenticity."

And his company's far smaller than Porsche, anyway, he adds. By comparison, Porsche is a "big company" which has sold some 1.2 million cars. Aston Martin, in 95 years in business, has sold just 50,000 vehicles.

More telling is Aston Martin's approach to the Rapide's packaging, he notes. It's as wide as a BMW 7-Series, but quite low and noticeably sleeker than the Panamera. Bez says Aston Martin got its four-door math right: "Our car is developed out of a sports car," he says, "without a compromise of making space."

Pointedly, he says, "From the front, [the Porsche] may have some character," but adds obliquely, "most cars from the back do not look very attractive." In the Rapide, passenger space takes a literal and figurative back seat.

While the competition might have to make concessions to headroom and utility, Aston Martin doesn't have to. "A sportscar is by character is tight," he says. "Our cars are as exciting from the back as they are from the front, because we do not make such compromises."

In the end, Aston Martin's tack has taken the original Rapide concept from the 2006 Detroit auto show and turned it into a $200,000 flagship four-door that's unlike anything in its price or performance class. While the automotive press may mention the Audi A8, the Mercedes S-Class, and the BMW 7-Series in the same breath as the Rapide--not to mention the Panamera and the Maserati Quattroporte--in the grand scheme, Bez argues, "We have no competition."

"We see our car as the most exclusive, the most beautiful four-door luxury car in the world," he says. "And so far we are not afraid of any competition."

Tomorrow we'll be driving the Rapide--twisting its DB9-derived chassis around Valencia, tweaking its 470-hp V-12 and six-speed paddle-shifted automatic through the gears, and shooting to replicate Aston's predicted 0-60 mph times of 5.3 seconds--if not its claimed 188-mph top speed.

We're holding driving impressions until February 10 at Aston Martin's request, but we'll be back with live photography tomorrow. Stay tuned February 10 for our full driving story from Spain and from the driver's seat of the Rapide.