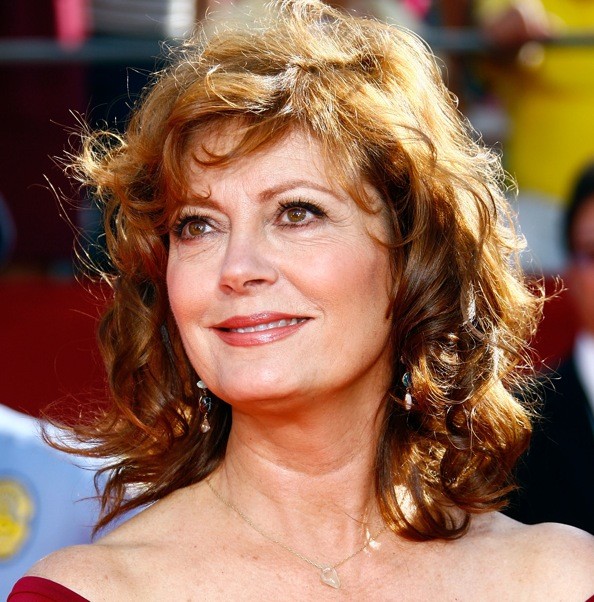 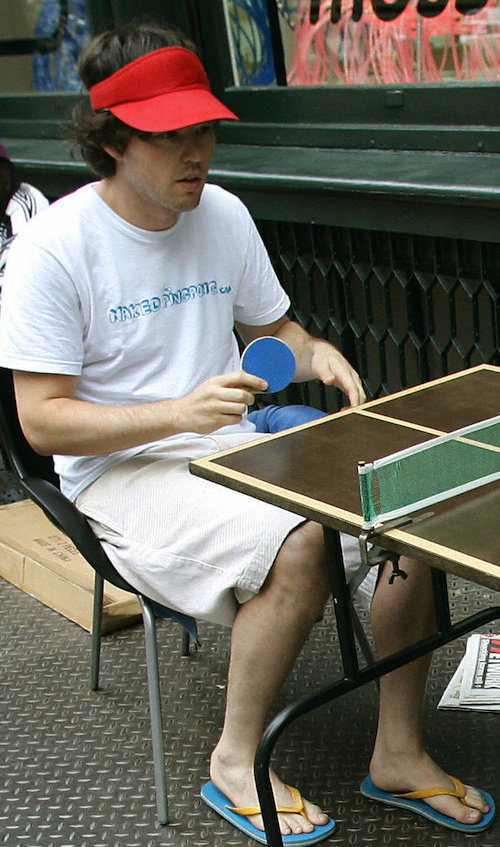 Full disclosure: we love Susan Sarandon. Without her, Rocky Horror would've been short an ingenue, and The Hunger would've been missing its key behavioral scientist/vampire lesbian. And of course, how could anyone forget The Banger Sisters?

But by now, you're probably wondering: what the bejeebus does Sarandon's MILFy conquest have to do automobiles? We're glad you asked.

It's because Bricklin's father, Malcolm, has been one of the quirkiest, never-say-die-iest entrepreneurs in the American auto industry for over 40 years. In fact, Bricklin the Younger -- who's allegedly a filmmaker when he's not discussing the finer points of table tennis -- created a documentary about his dad called The Entrepreneur. (Runs in the family, we suppose.) The movie chronicles Malcolm Bricklin's gutsy launch of the Subaru brand in the U.S. in 1968; his unfortunate attempt to do the same for Yugo in the mid-1980s; and his (thankfully aborted) recent efforts to make Chery a household name. Bricklin's latest project involves a line of plug-in hybrid sedans, to be sold under the "Bricklin" name.  We haven't heard any news about that in a while, but we're sure Malcolm's still tinkering away in a garage somewhere.

All that is to say that 63-year-old Sarandon is now getting down with a 31-year-old hipster whose 70-year-old father is trying to launch a new green ride -- the kind that super-eco-friendly Sarandon would likely rave about. In other words: we think we just found a spokesmodel for the Bricklin sedan.