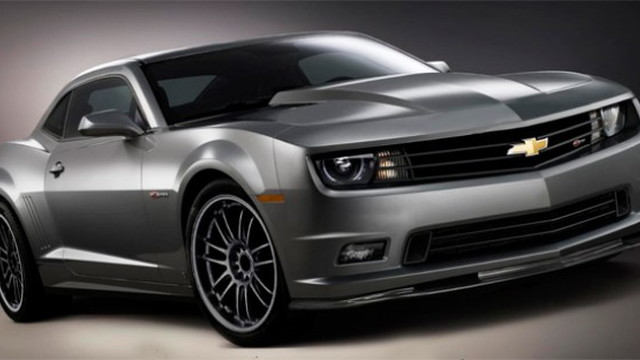 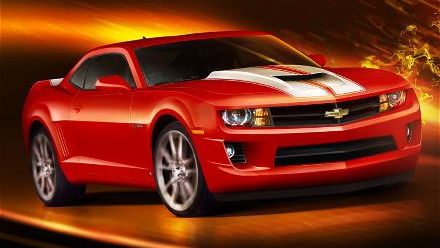 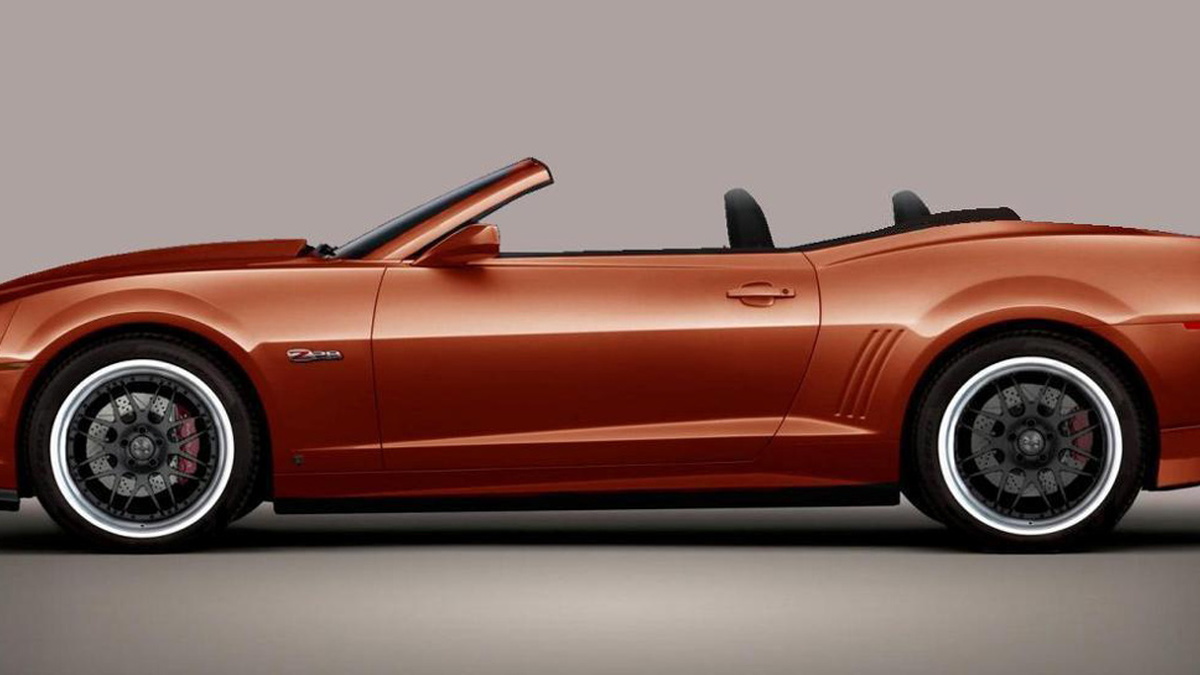 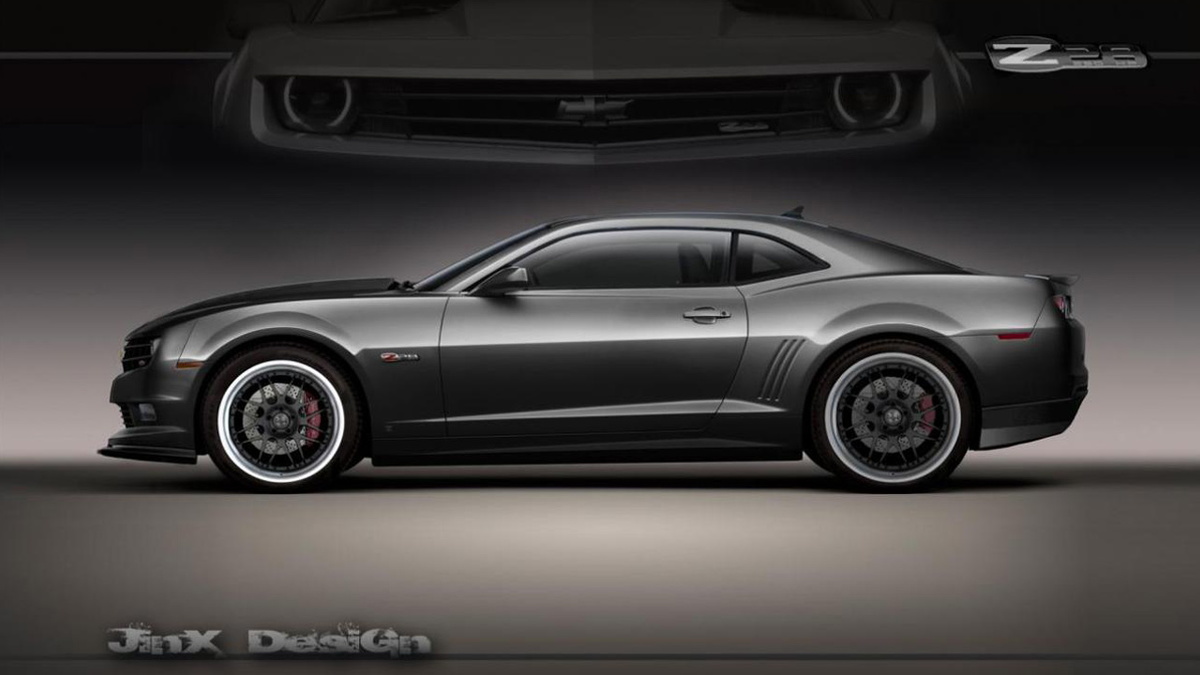 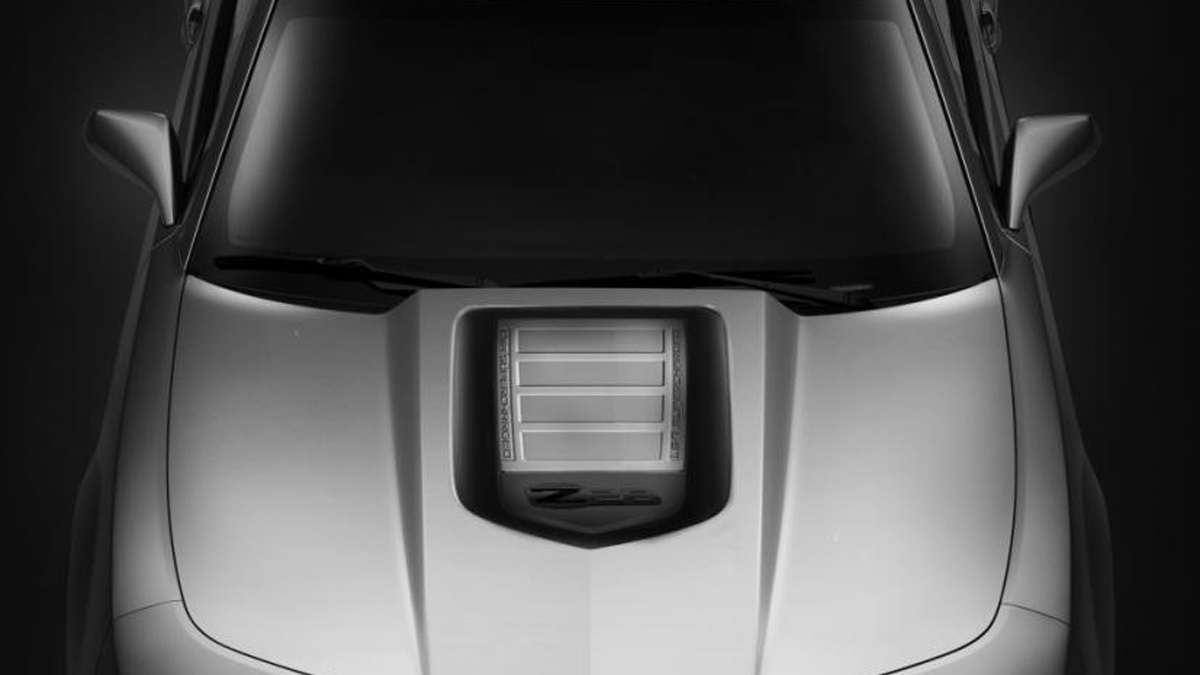 With the ongoing executive shakeup at General Motors, it's all the more important for the new executives to get their message out and their priorities straight. Today, new GM North America president Mark Reuss hosted a live webchat to share his outlook on the job he just took on.

The first thing he addressed was rear-wheel-drive cars, and his ongoing desire to see them built here. He did place the caveat on the subject that any future rear-drive implementations would have to be lightweight and efficient to see production, however. Later in the discussion, he revealed his plans to build a Pontiac Solstice with the Z0K kit for SCCA autocross as a project with his son. That's a mark of a true enthusiast, and it's a welcome insight into the man now at the head of GM's North American operations. Despite his enthusiasm for Pontiacs, however, Reuss said in response to a question that there's no chance for a reversal on Pontiac's retirement.

Seeded in amongst some comments on the Volt and the launch of the Cruze, Reuss also said, "I also like Z28's." That little nugget slipped through the webchat, but it immediately grabbed our attention. The Chevrolet Camaro Z28 has been rumored to be ready for production, lacking only the green light, and with Ruess on board, it could yet become a reality. We're not going to hold our breath, however, as that's a lot of hope to stake on an offhand remark in a webchat with consumers.

A Z28 Camaro would likely feature a variant of the Cadillac CTS-V’s supercharged 6.2-liter LSA V-8 under the hood, complete with six-speed manual (or optional automatic) and 556 horsepower output. In the 4,300-pound CTS-V, this combination is good for a 0-60 mph sprint of just 4.1 seconds and a 12.3-second quarter mile time. Factor in the Camaro’s 200-300 pound lighter weight and the Z28 could hit 60 mph in less than four seconds and clear the quarter in the very low 12s. Impressive, to be sure.

The Cruze comment was interesting as well, as Reuss insinuated that the two models of Cruze already launched in Australia--the 1.8-liter four-cylinder and the diesel variant--would both be "really well received" here in the U.S., in addition to the 1.4-liter turbo model announced at its official launch in Los Angeles last week.

A new development on the rear-drive front could come in the form of a Zeta-platform implementation of the 3.0-liter direct-injection V-6 engine soon to be found in the Buick LaCrosse. It was recently introduced in the Zeta platform in Australia, and Reuss says he wants to take the lessons learned there and apply them in North America, saying, "So, I need to get into this here in NA and look at how we did it and bring some of that knowledge into it." Whether that means a 3.0-liter entry-level Camaro or simply a way to efficiently extract the most from the powerplant in future applications isn't clear. Getting the efficiency of the 3.0-liter engine up to offer an advantage over the 3.6-liter unit will be the primary challenge whatever the car it's in.

Other major issues for Reuss will be improving dealer relations, assuring all-around quality, improving efficiency in the mainstream offerings like Malibu and winning new customers to improve sales and therefore the bottom line.