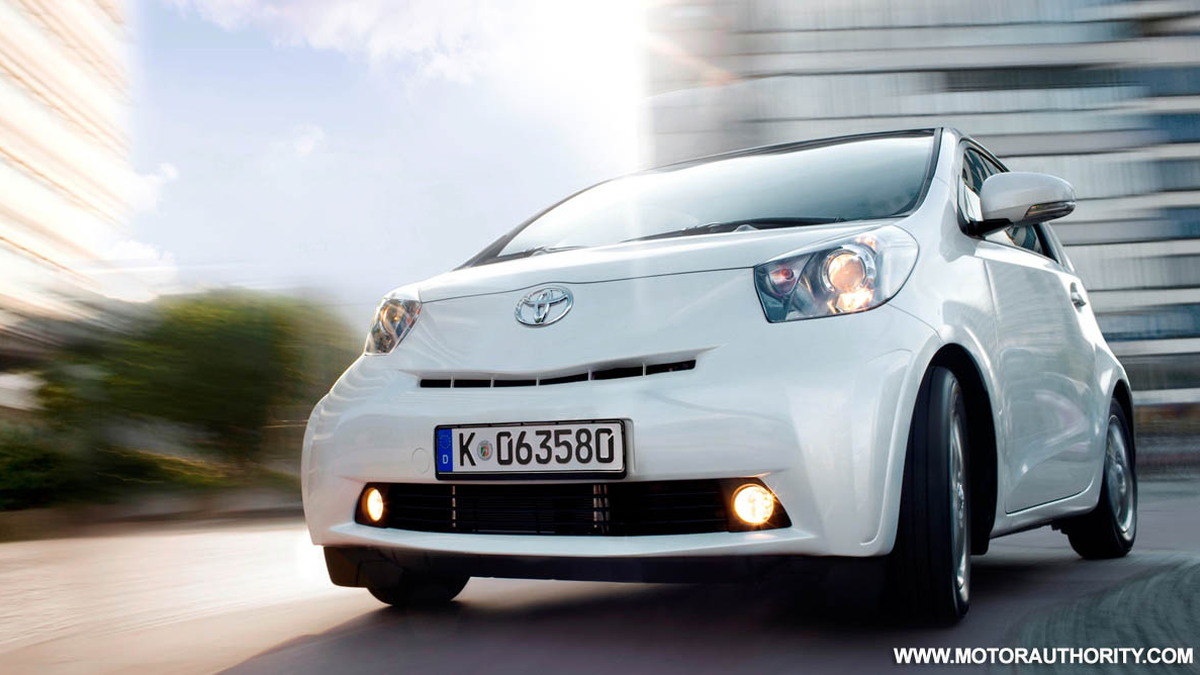 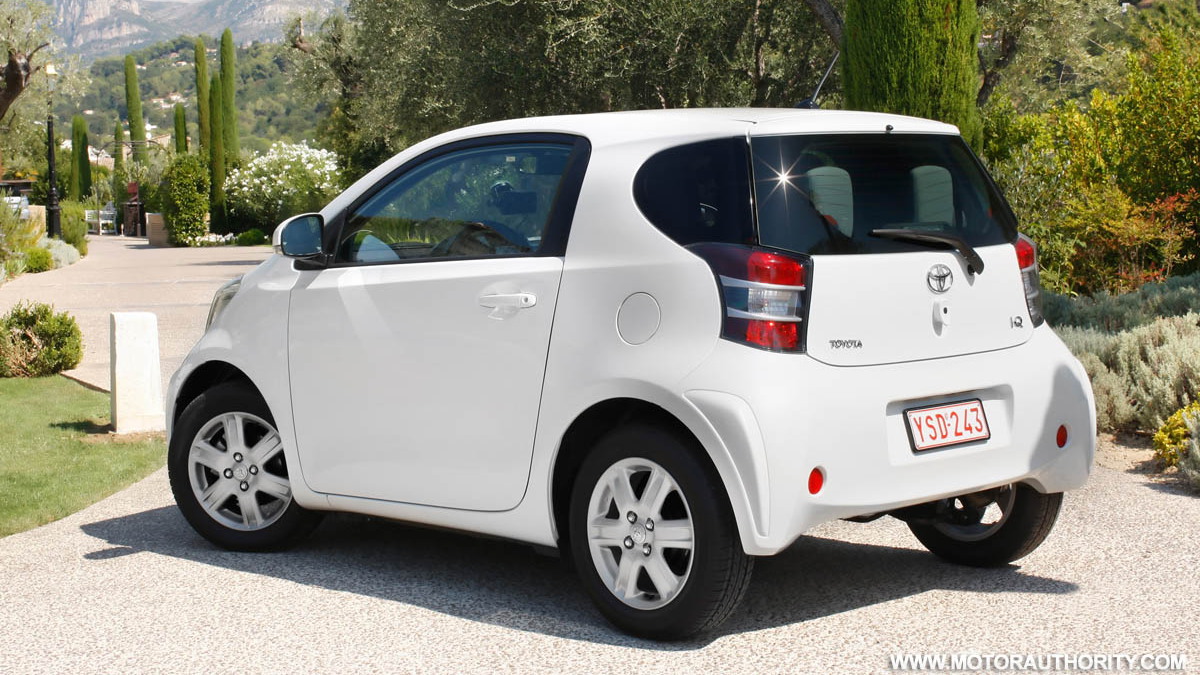 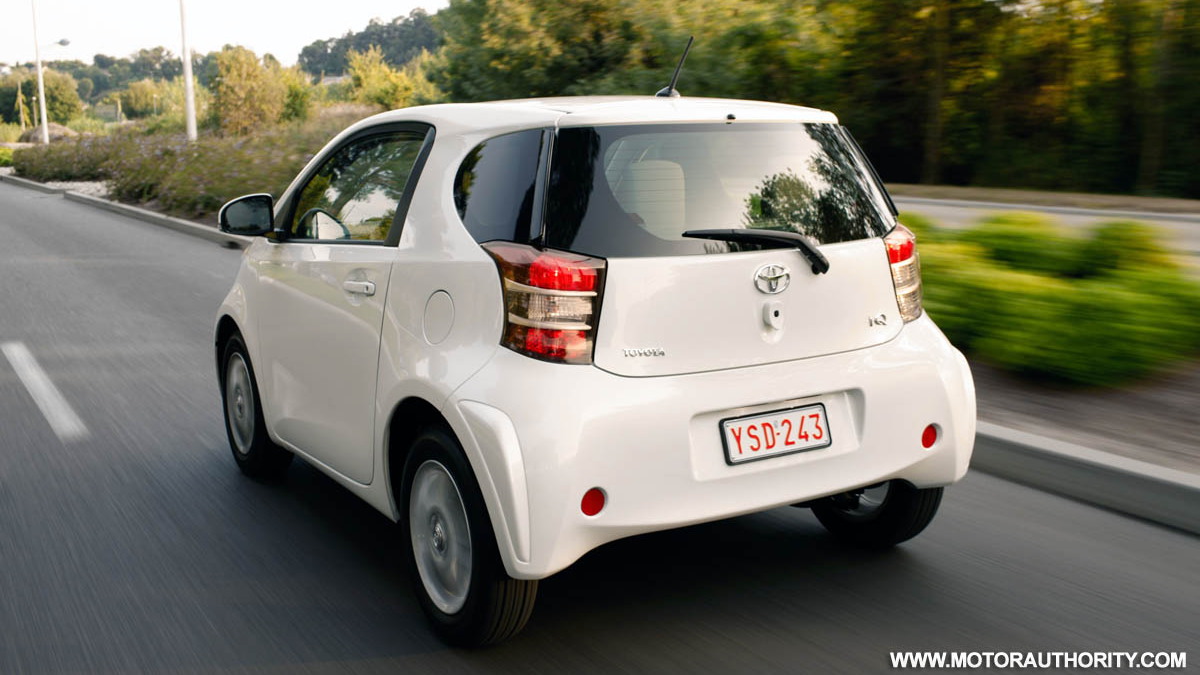 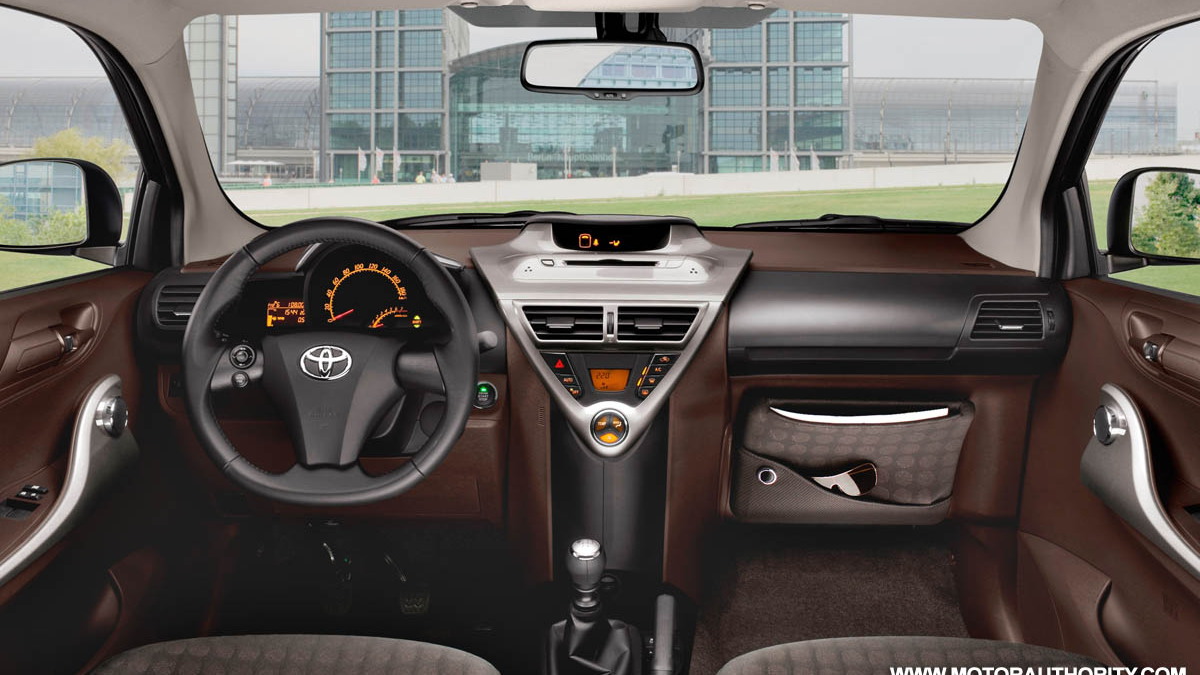 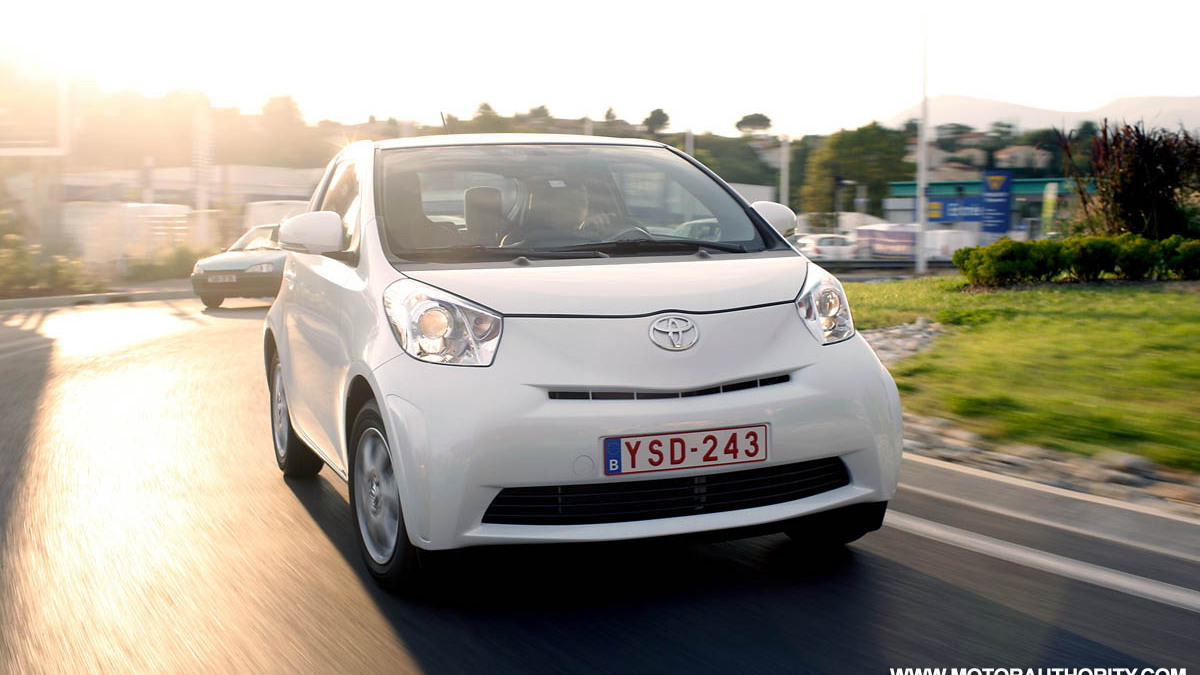 We've seen the Scion iQ (the version that's presumed to be for American consumption), the Aston Martin iQ, and, of course the original, but we've never seen it quite like this. While in its native environement--urban shopping centers--it's getting some pretty rough treatment by none other than Vicki Butler-Henderson.

Joined by a pair of shopping-obsessed friends, VBH hits the stores with a vengeance, running up curbs, attacking the corners and eventually ending up on a test track. All in all, it's a good demonstration of the fun that can still be had in a small, efficient, 1.0-liter package.

Yep, that's a fun car that rates 54 miles per gallon, though the U.S. variant is likely to get a rate a bit lower due to higher power requirements and even more safety gear. Still, it gives one a bit of hope for the 50+ mpg Mazda MX-5, right?