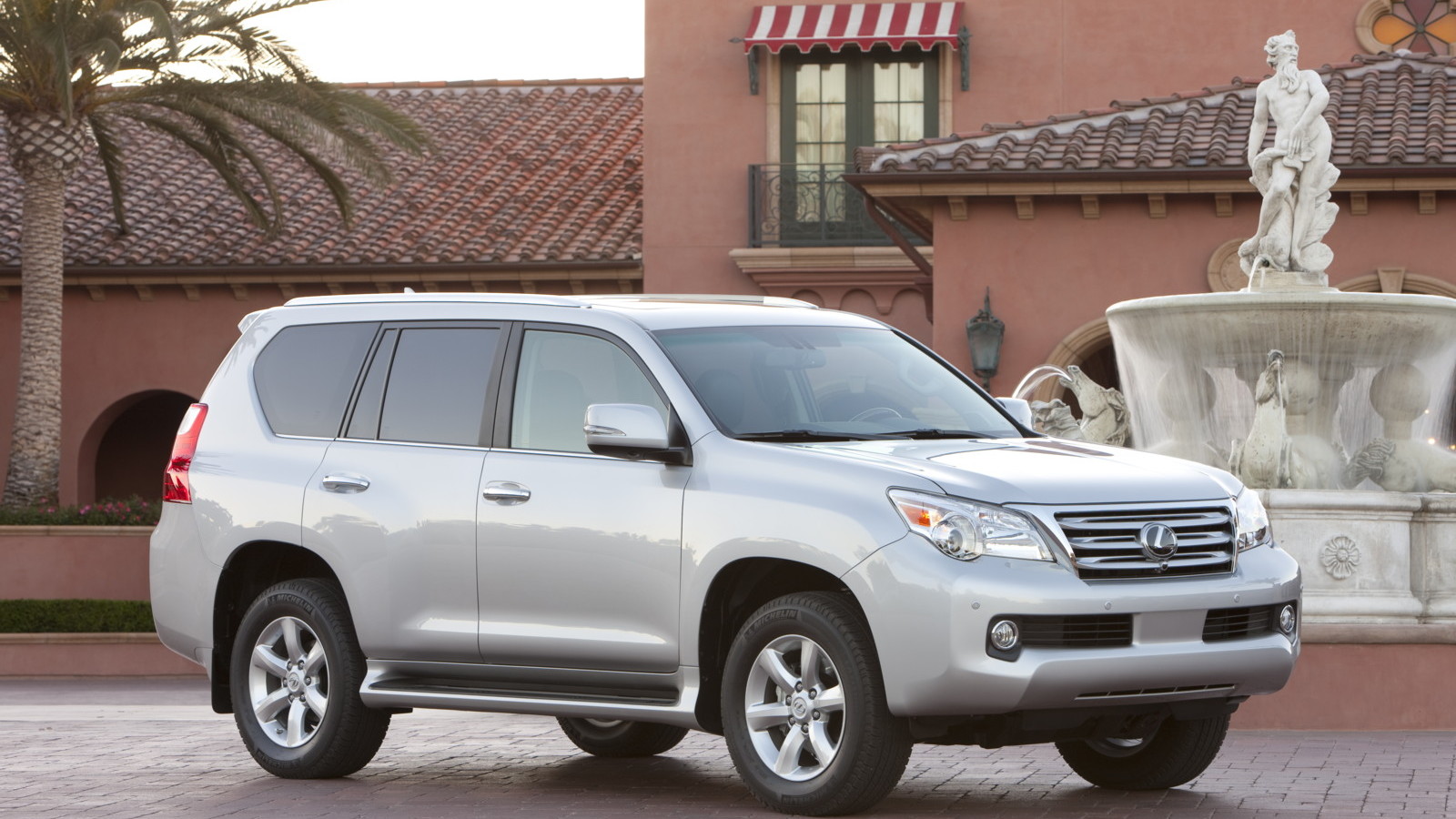 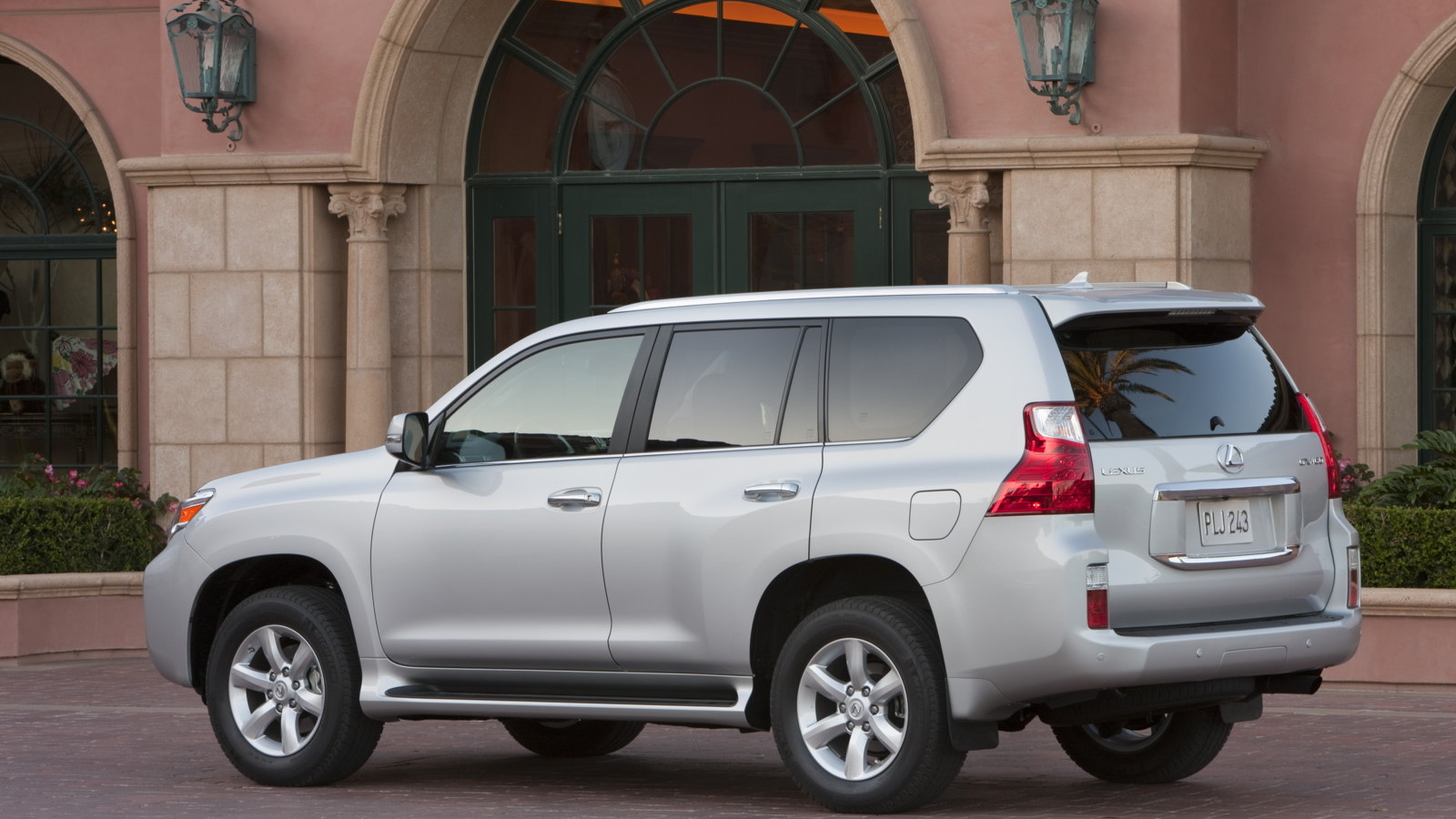 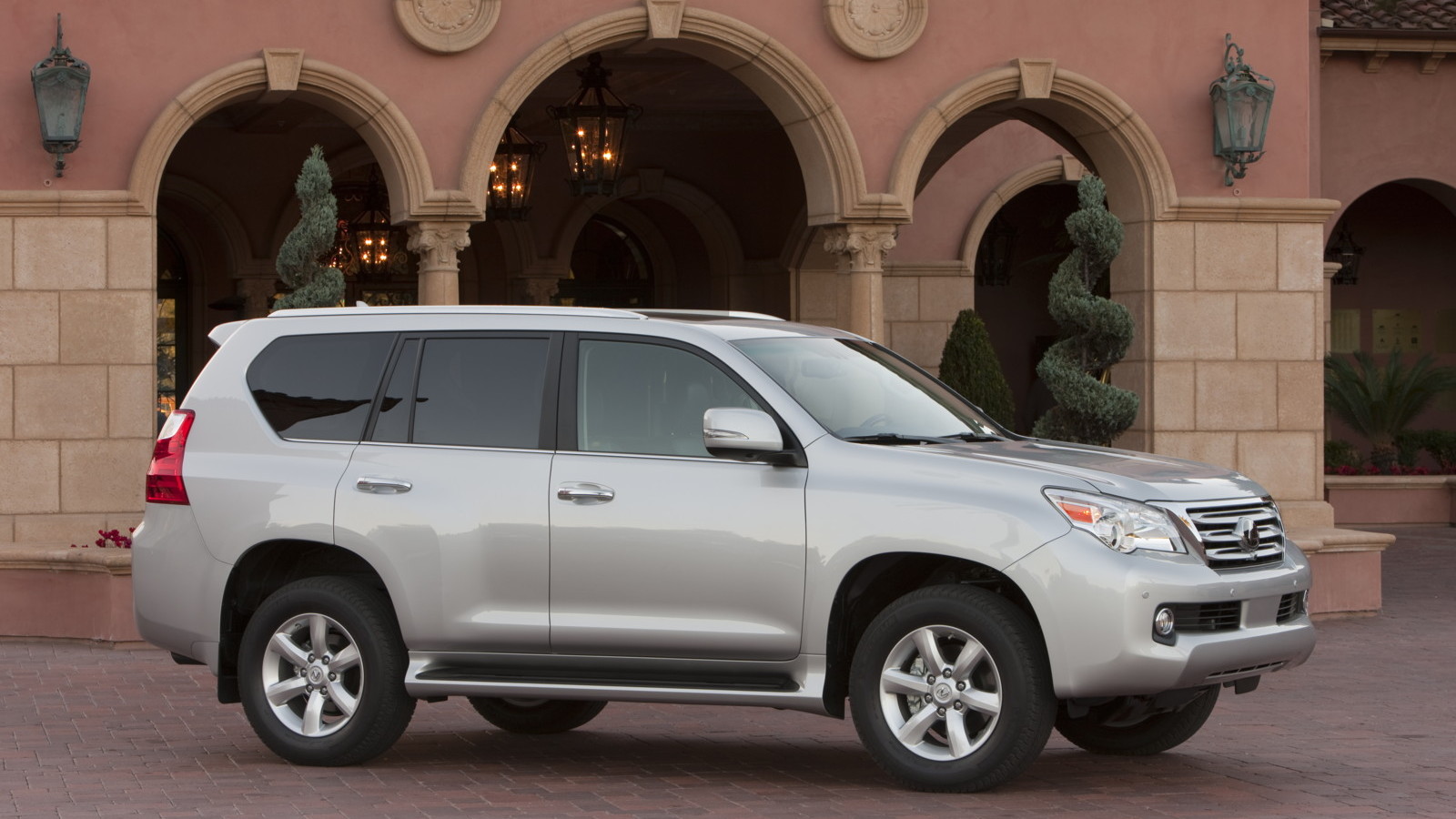 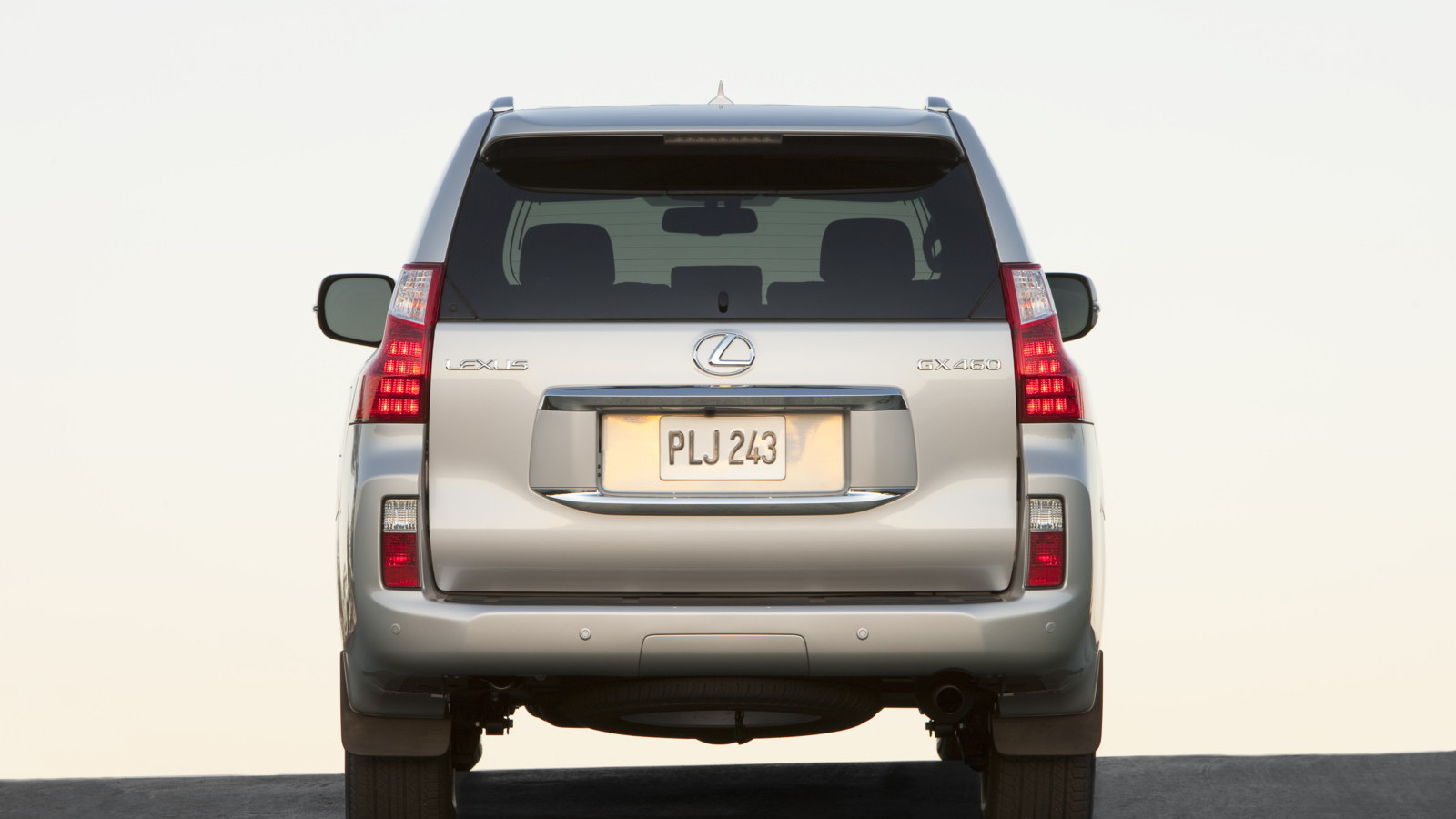 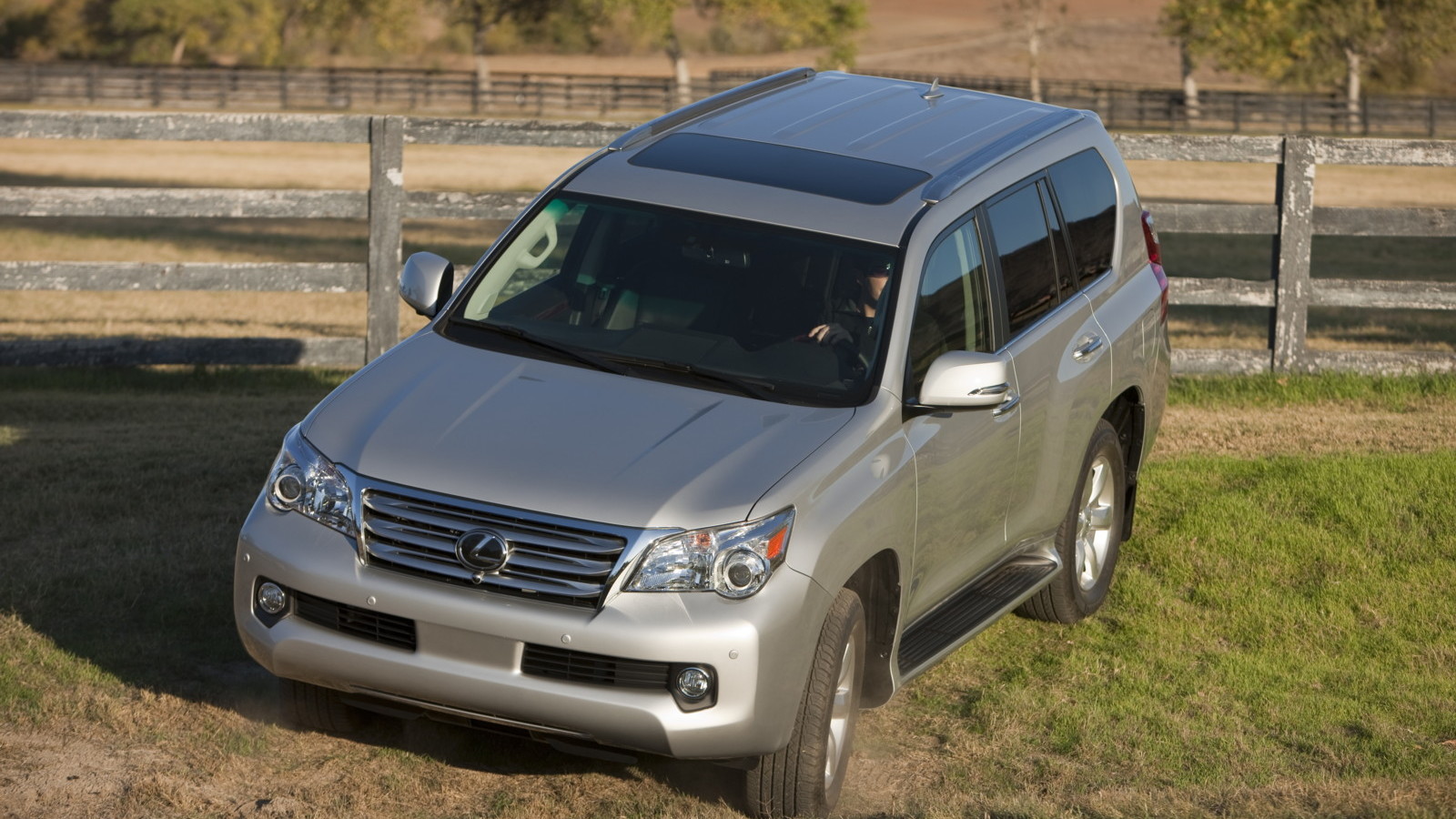 The all-new 2010 Lexus GX 460 has made its debut at the 2009 Guangzhou Auto Show but the luxurious SUV is on its way to the U.S., with a local debut planned for next month’s 2009 Los Angeles Auto Show.

Lexus today announced pricing for the GX 460, which will arrive at dealerships beginning in late December.

For the first time, the GX model will be offered in two grades: Base, which will carry a starting price of $51,970, and Premium which will be priced at $56,765. Note that the prices do not include a delivery, processing and handling fee of $875.

The new GX 460 is more powerful, more efficient, quieter and more luxurious than the GX 470 model it replaces. Each model comes equipped with an all-new 4.6-liter V-8 that is rated at 301 horsepower and 329 pound-feet of torque, and this engine is teamed to a new 6-speed automatic transmission with sequential shift.

Some of the features include 60/40 split-folding seats, heated and ventilated front seats, a heated steering wheel, active front headrests that move up and forward, and a multimedia package with iPod and Bluetooth connectivity and a 9-speaker stereo system.

The vehicle also comes packed with a bevy of safety features including 10 airbags, a reversing camera, Toyota’s Kinetic Dynamic Suspension System (KDSS) and constant all-wheel drive. The list doesn’t end there as there’s also a Pre-Collision System, wide-view front and side cameras, plus Lane Departure Alert and Intelligent High Beam.