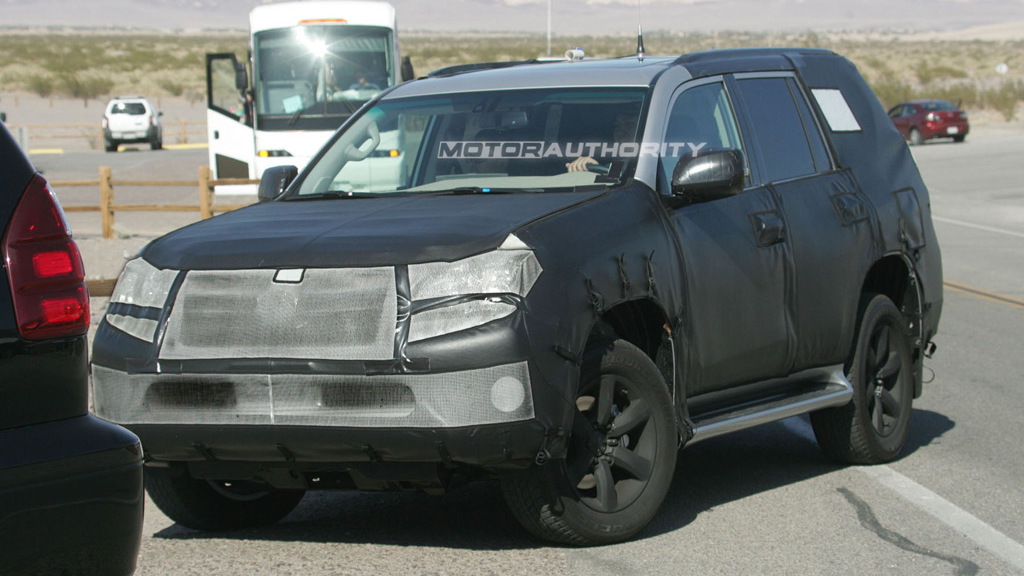 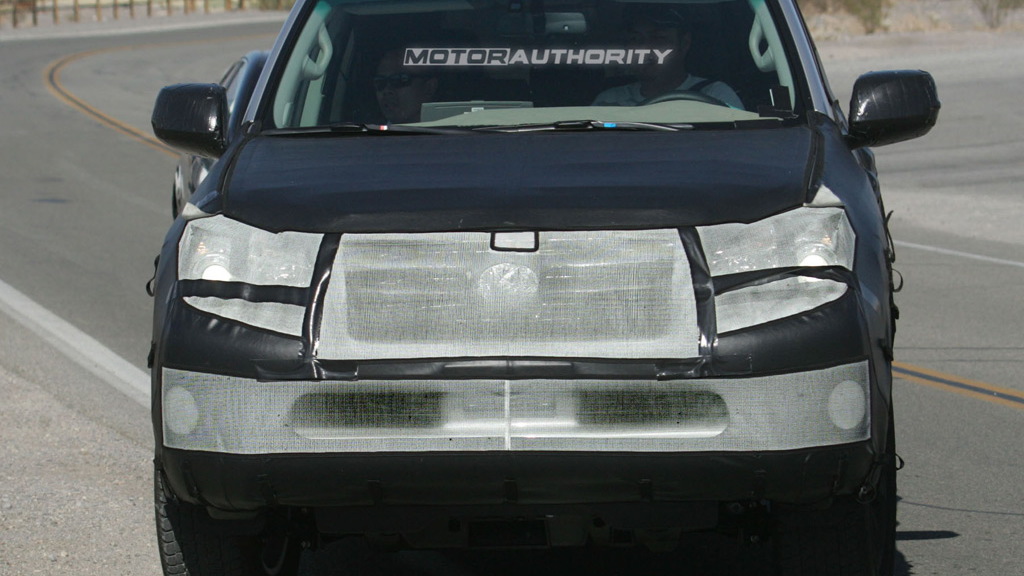 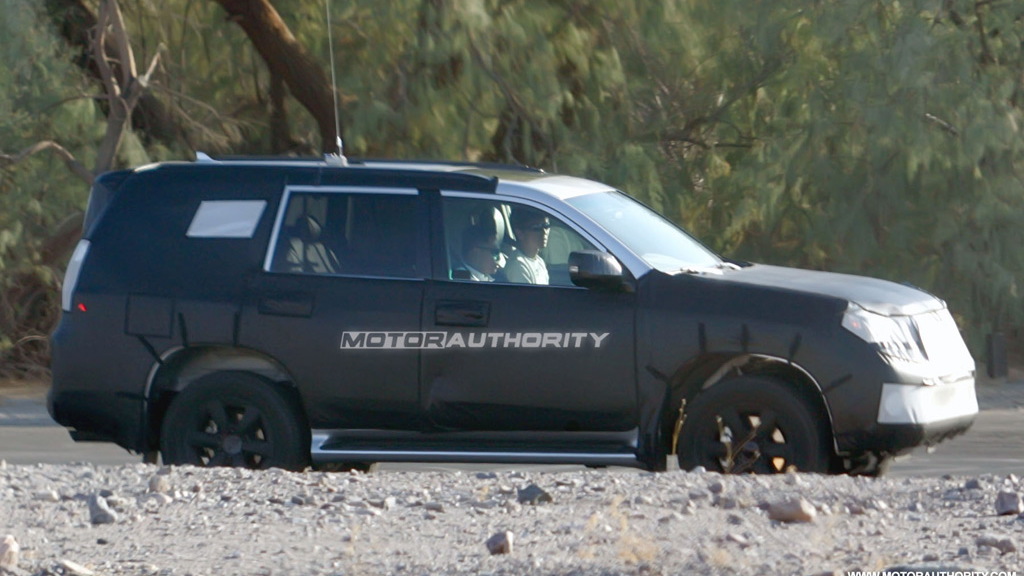 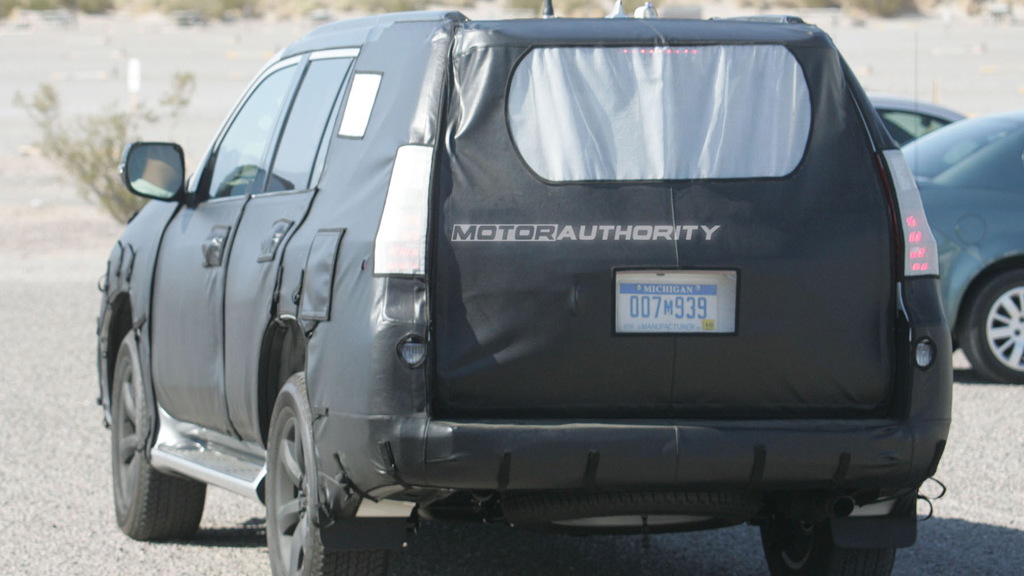 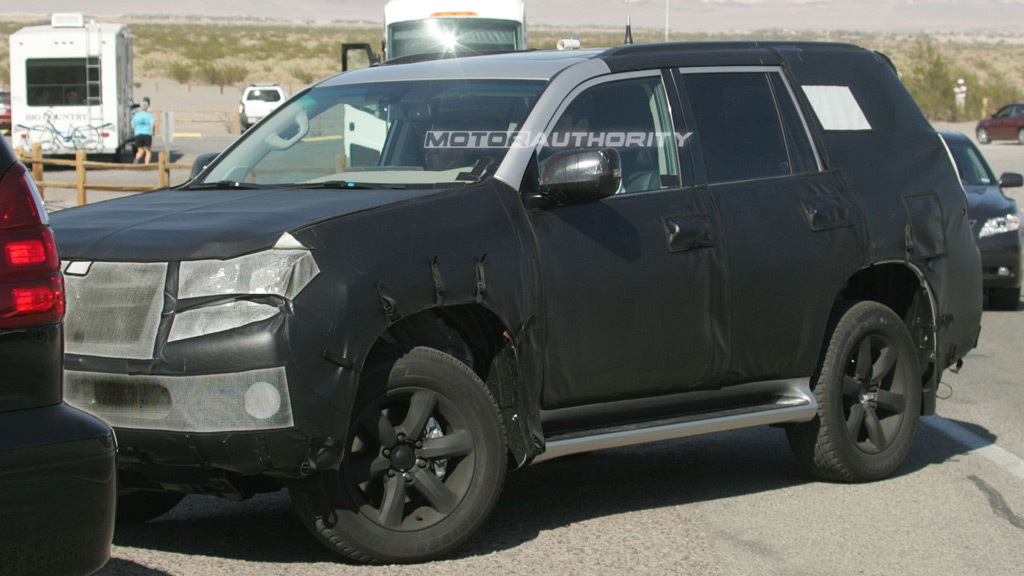 The Lexus GX midsize luxury SUV has been on sale since 2003 and has enjoyed some success during that time, managing to rack up to 35,420 sales in 2004--its best year on record and easily eclipsing the company’s annual target of 20,000 units.

Demand in the midsize luxury SUV segment, especially in the U.S., has tanked in recent years and so far this year sales have dropped more than 52%. That’s why for its latest version of the GX SUV, Lexus will be using China’s 2009 Guangzhou Auto Show for the world debut.

While many rivals may soon start pulling out of the segment altogether, Lexus intends to stick it out by launching a redesigned GX. The latest model is expected to feature all-new sheet metal as well as a 310 horsepower 4.6-liter V-8 in replacement of the current model’s anaemic 263 horsepower 4.7-liter V-8. This new 4.6-liter engine, incidentally, is the same unit used in the 2010 Toyota Tundra.

The current body-on-frame platform will remain, but expect radically different styling as well as a redesigned rear door. The interior will also be fully updated, with more luxurious trim and an updated navigation system coming as standard.

The new 2010 Lexus GX 460 is scheduled to make its world debut on November 23, however, we already have a preview of the vehicle in the form of the European Toyota Land Cruiser Prado, which is essentially a rebadged version of the new Lexus GX 460.