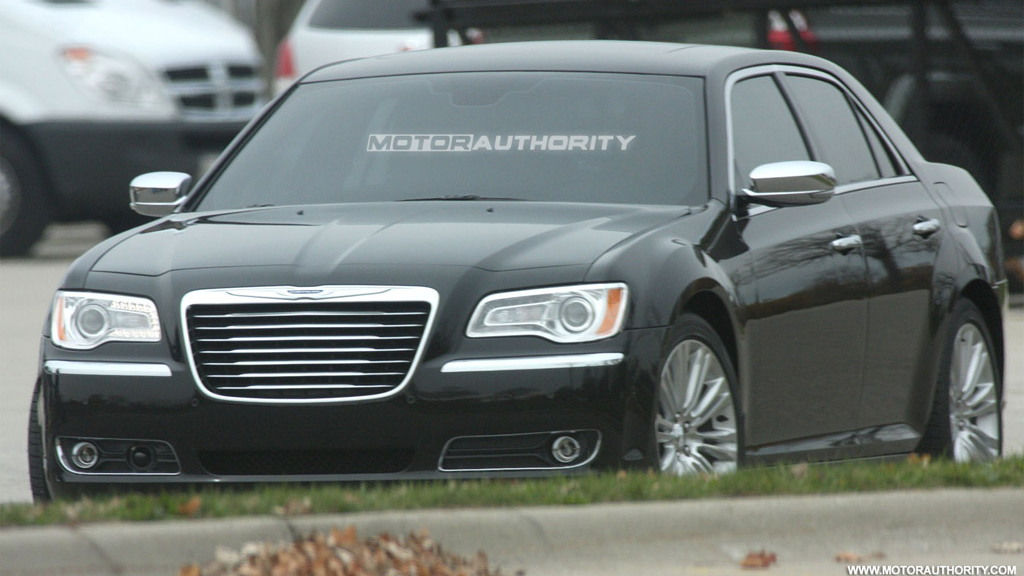 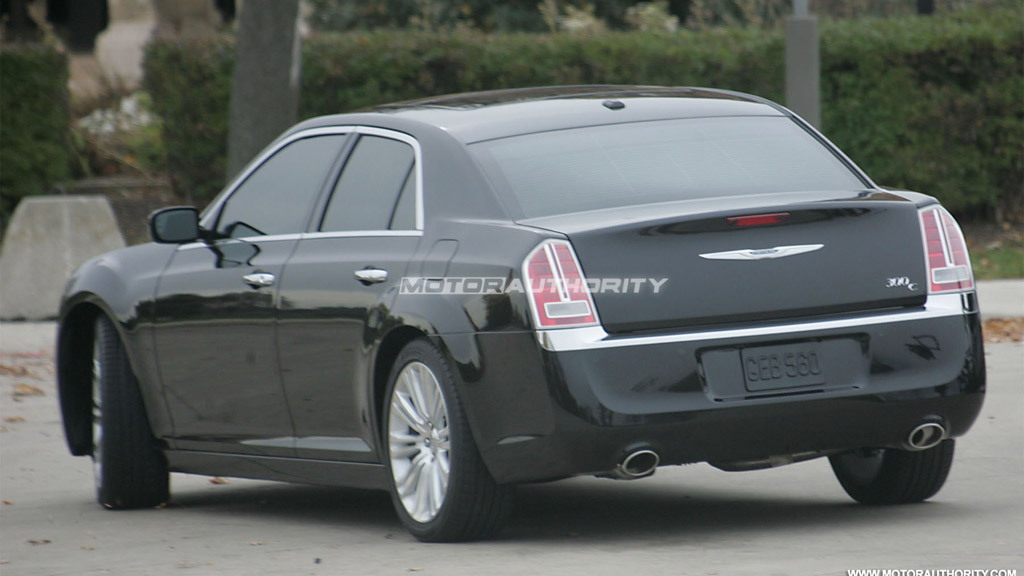 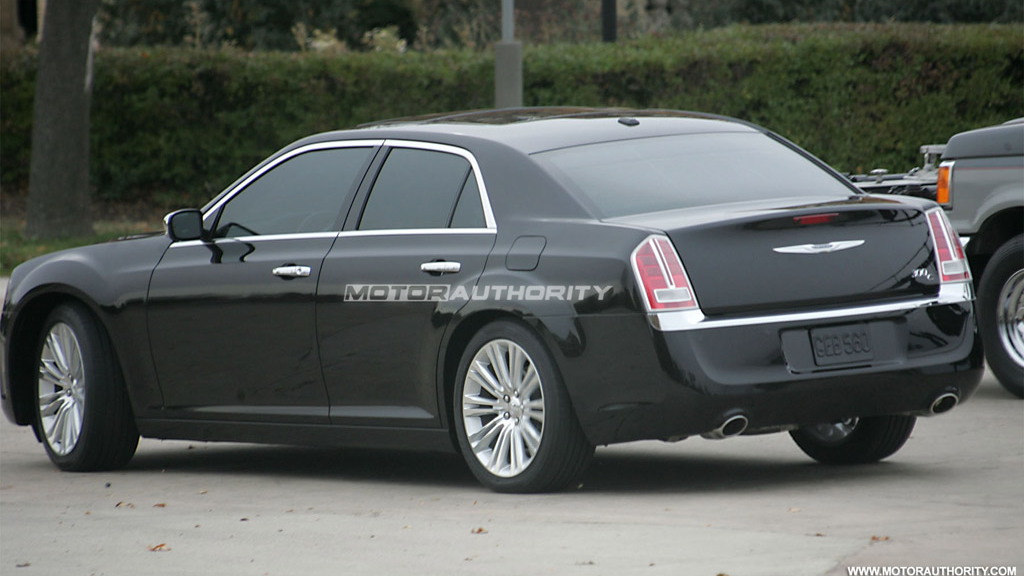 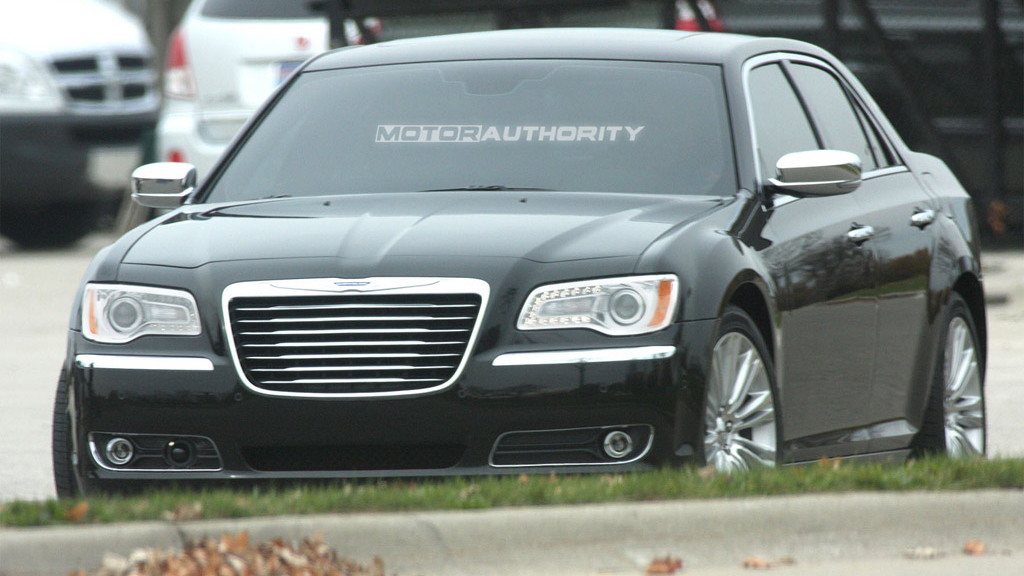 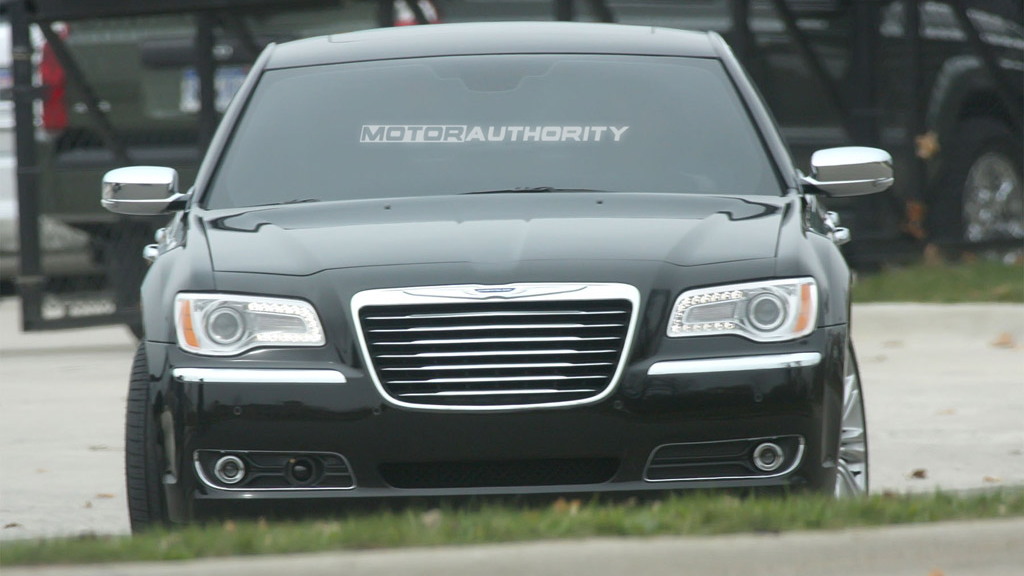 A brand new version of the Chrysler 300C is coming early next year, kicking off a product renaissance at Chrysler that will include a score of new or updated models over the next 48 months.

The Auburn Hills-based automaker has already previewed its upcoming 2012 Chrysler 300 and now for the first time we have spy shots of an undisguised version of the new car, taken while it was on a photo shoot.

The 2012 Chrysler 300C is claimed to be up to 19 percent more fuel-efficient than the current model and to set it apart from the competition it will also feature new levels of connectivity and entertainment. Its mechanicals will be shared with the redesigned 2011 Dodge Charger, which is due for release towards the end of this year.

Power will come from Chrysler’s latest iteration of the Pentastar V-6 or a Hemi V-8 with cylinder deactivation. A high-performance SRT8 model, complete with the new 6.4-liter Hemi from the 2011 Dodge Challenger SRT8 392, should also be launched.

Expect the 2012 Chrysler 300 to make its debut in the first half of next year, possibly with a showing at this month's 2010 Los Angeles Auto Show.