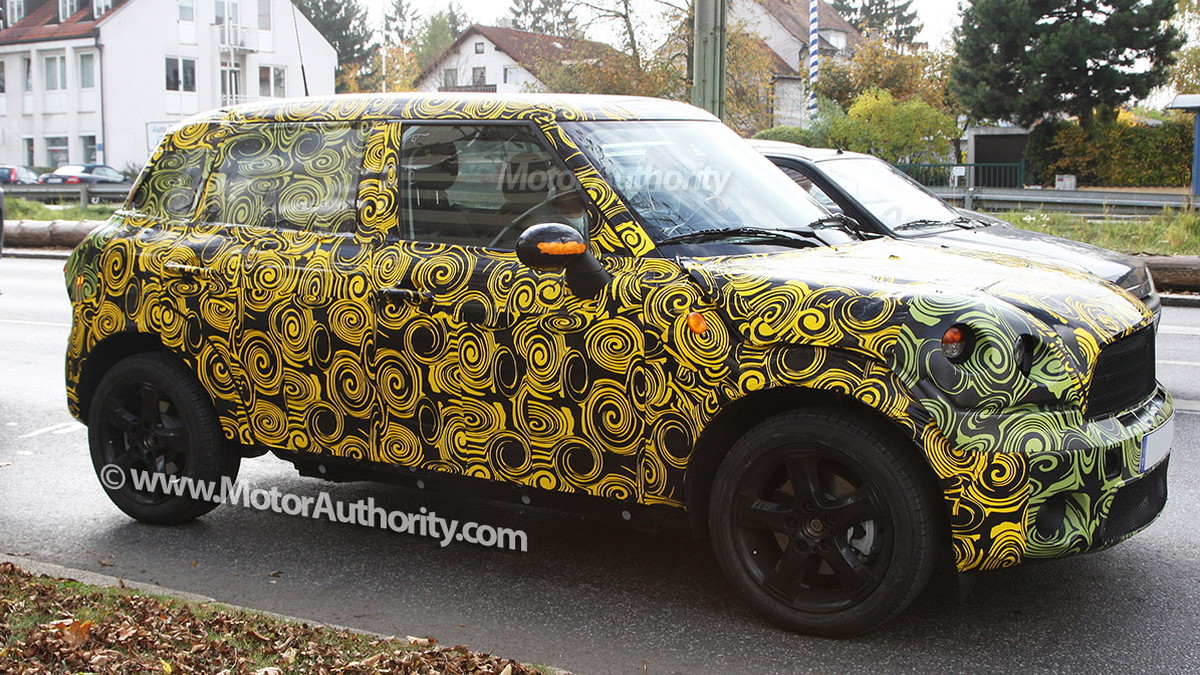 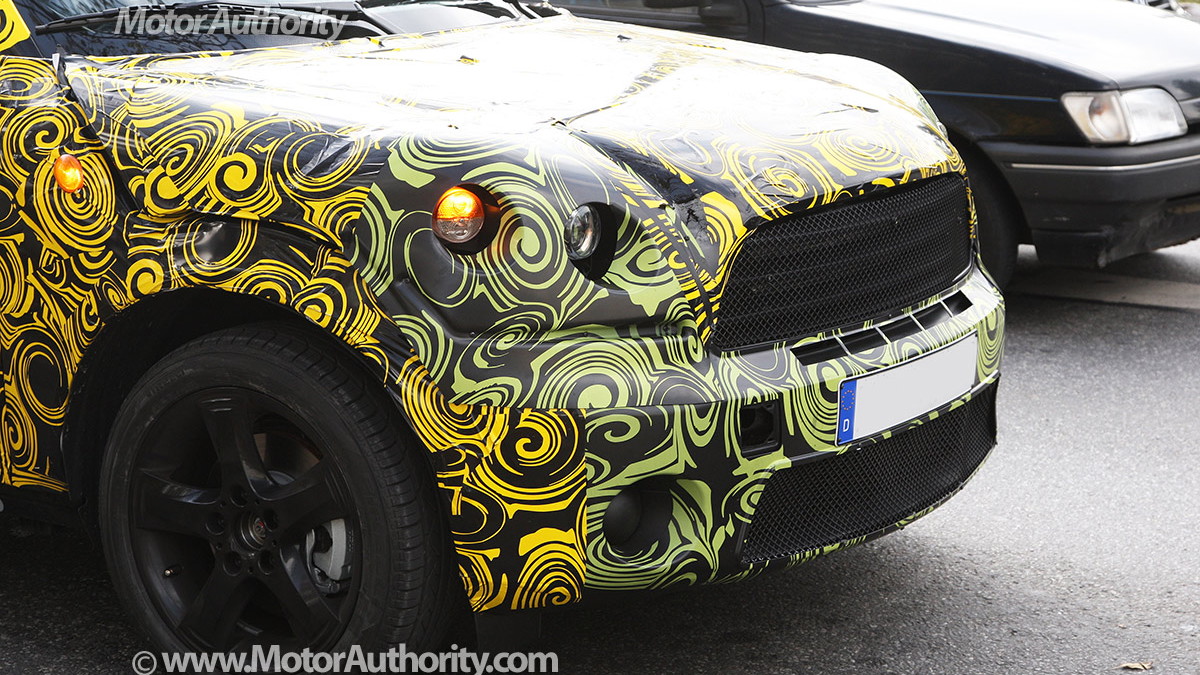 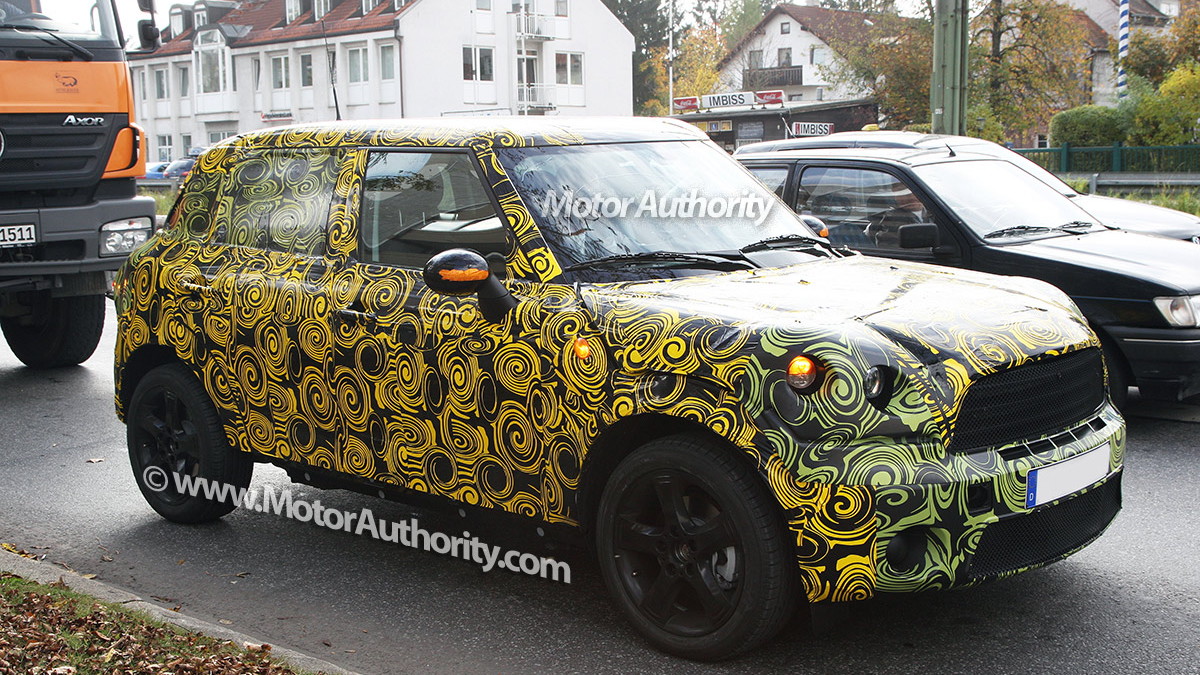 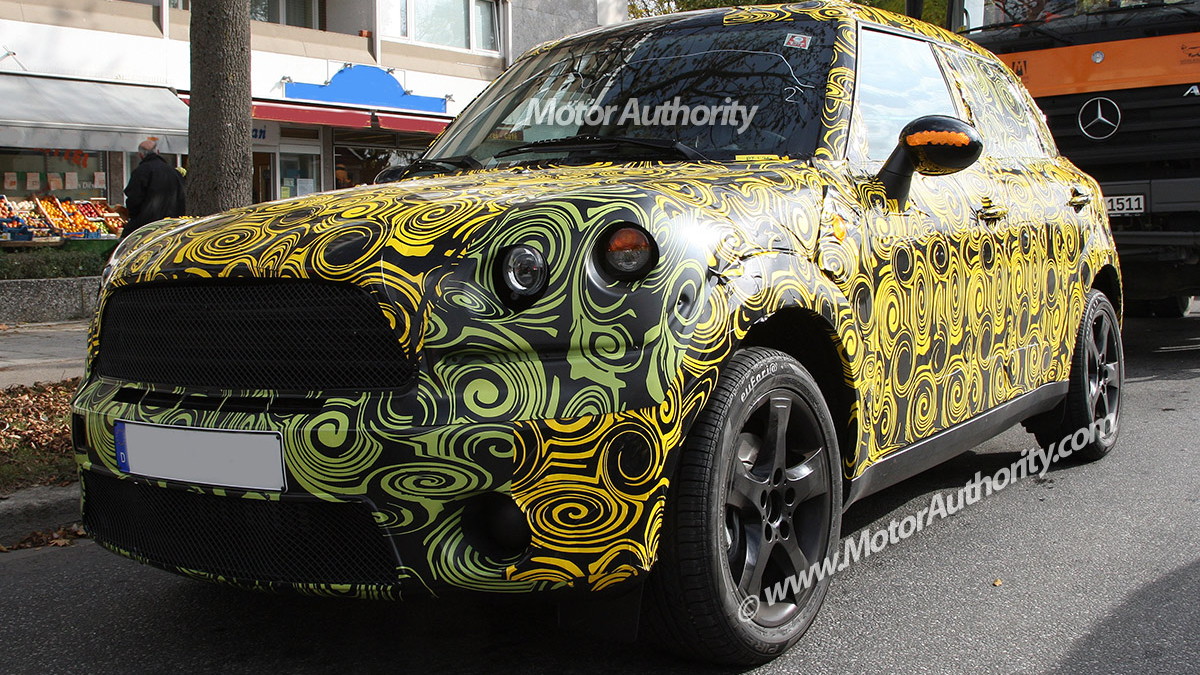 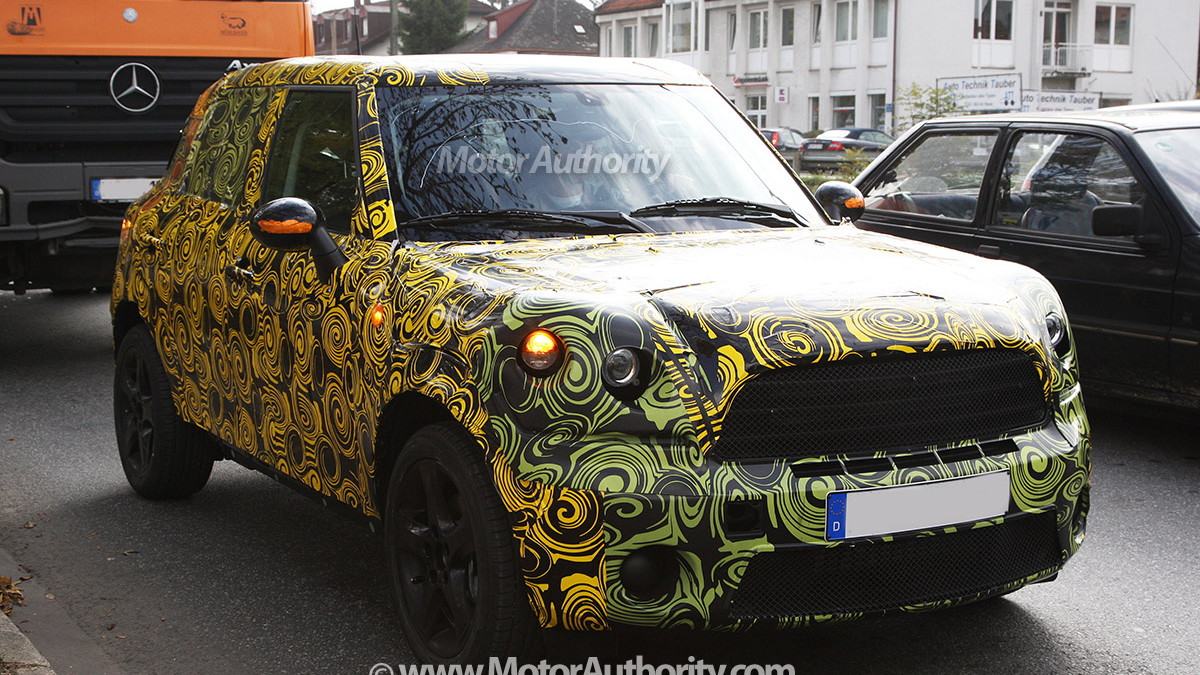 74
photos
MINI fans have been waiting with a mixed sense of dread and anticipation ever since the 2008 Paris Auto Show where the MINI crossover concept was introduced, but it looks today like that wait may be extended another three months. A new report says that instead of showing up at the 2010 Detroit Auto Show in January--after a delay from the Frankfurt show--the car's debut will be delayed again, this time until  March, 2010 in Geneva.

Along with the report of the delayed debut comes alleged confirmation that the Countryman name is final. Previous reports have hinted at this name, so it won't be a surprise to many, but MINI has yet to release any official statement on the matter.

Other tasty tidbits from the new report include an expected "All4"-branded all-wheel drive system for the Countryman, which will be marketed much as BMW's xDrive system or Audi's quattro, potentially opening the door for more MINI applications. Who wouldn't want to see an all-wheel-drive turbocharged, John Cooper Works version of the Coupe or standard hatchback?

When the Countryman finally does arrive on the scene in production form, expect it to seat four at about 13 feet in length but with MINI's now-expected handling qualities intact.