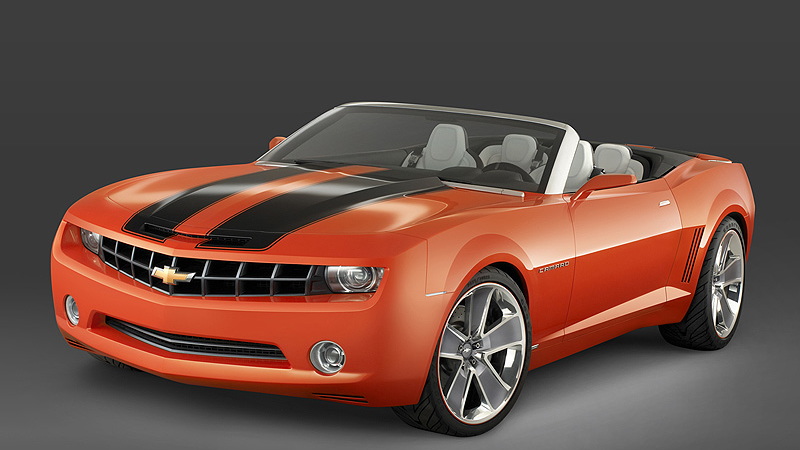 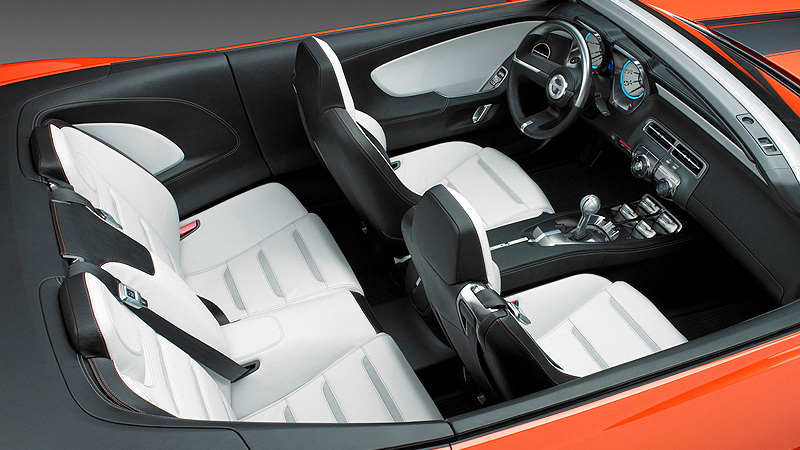 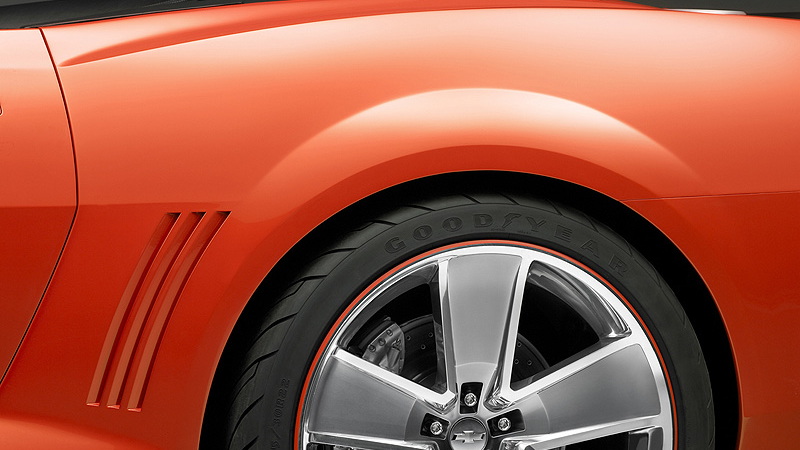 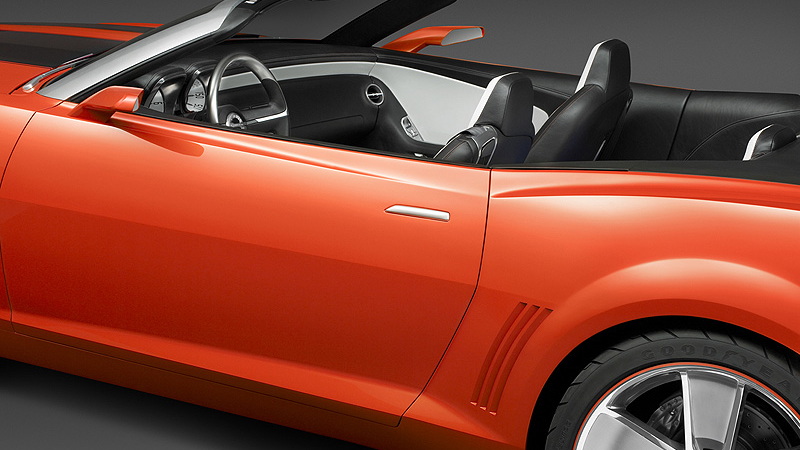 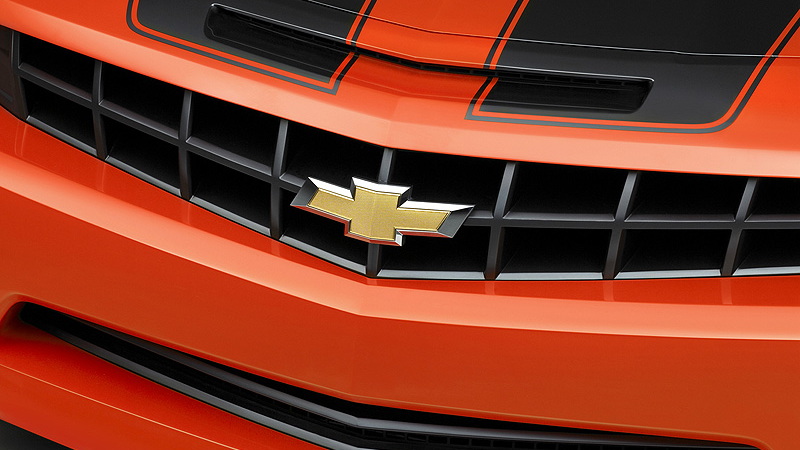 The muscle car showdown is in full swing, with the Camaro, Mustang and Challenger all back in retro-modern form, and so far, the Camaro has won every round if retail sales are the scorecard. Expanding the Camaro's appeal with a convertible could do even more to keep it ahead of the Ford and Dodge competition, and it may be coming soon.

The 2011 Chevrolet Camaro Convertible was previously pegged for a March, 2011 launch, by GM spokesman Terry Rhadigan, but in a web chat this week General Motors vice president of Chevrolet global brand Brent Dewar said, "We gave a sneak peak of the Camaro convertible privately to our dealers this week. We are working on the specific timing but it will come out soon."

"Soon" and "March, 2011" don't really jibe. But with all the shaking-up that's gone on at GM since Rhadigan's statement in May, we'll take Dewar's "soon" reference optimistically.

Dewar did say that Chevrolet is focused right now on construction of the "tremendous sold order bank for the coupes" however. Also buried at the end of Dewar's chat was a side note that the Camaro Z28 isn't officially on the road to production, though there is "lots of excitement to do it." Reports from just a few weeks ago had the Z28 back on the production path, despite the program being shelved during GM's financial and product struggles of 2008 and early 2009.

A number of custom Camaro Convertibles have been done while the world awaits the official Chevrolet version, but none approach the clean and elegant lines of the near-production-looking GM concept car from 2007 (pictured in the gallery above).