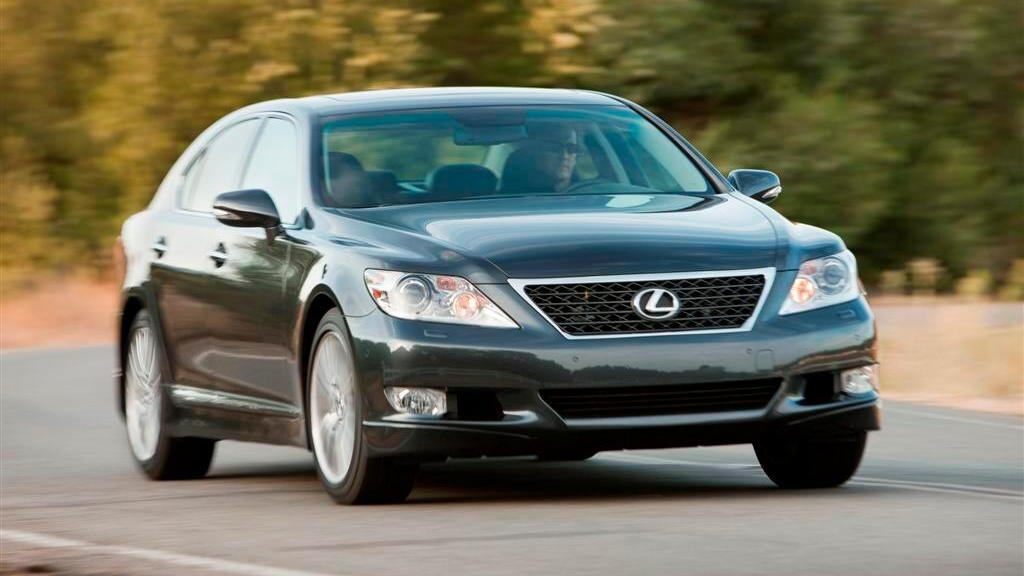 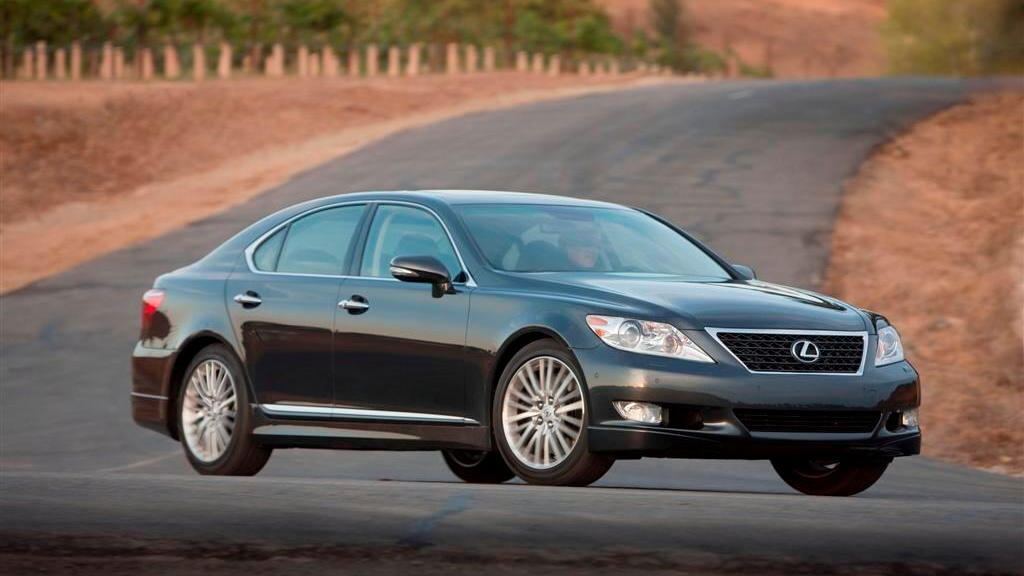 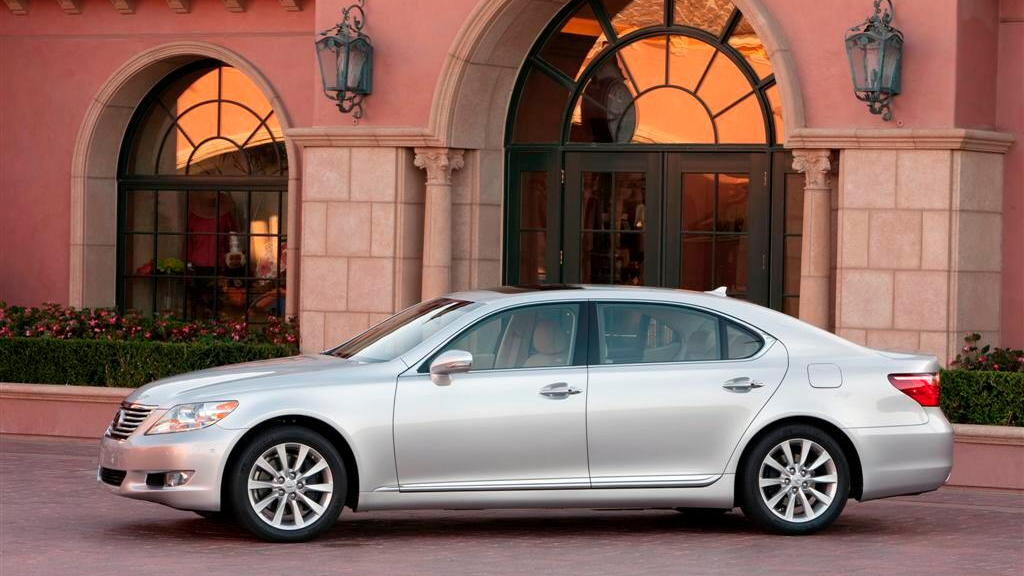 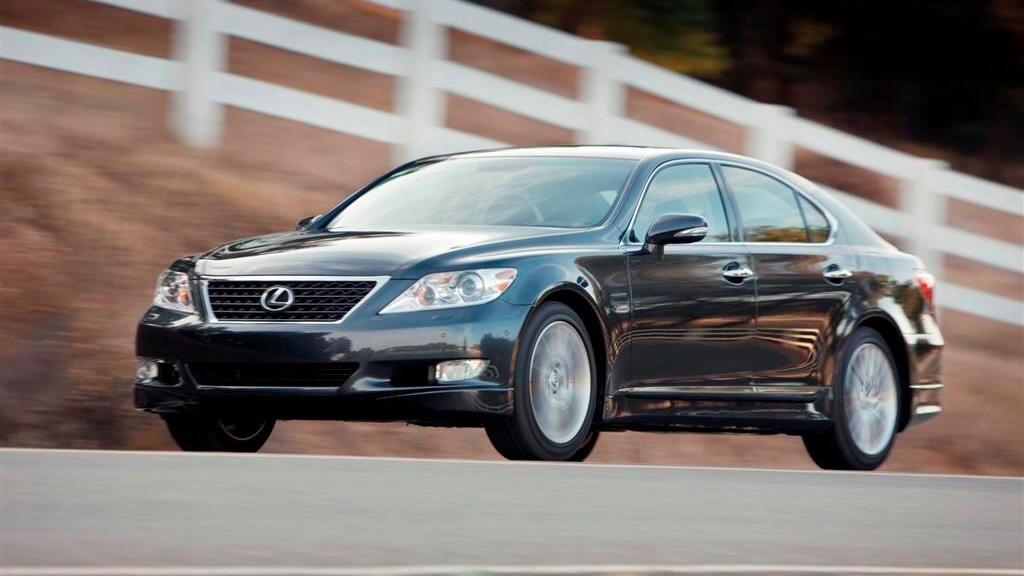 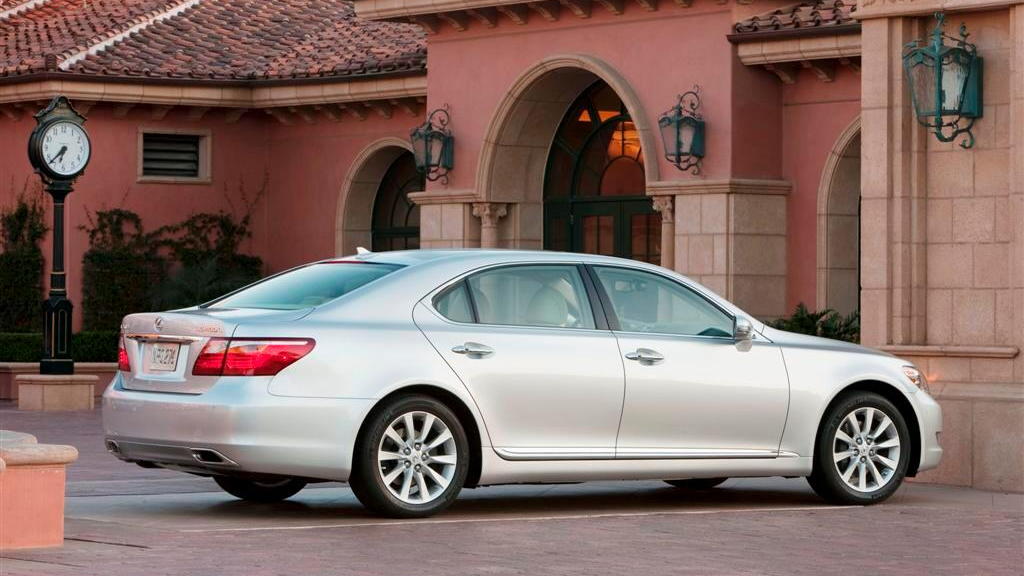 11
photos
Earlier this week we brought you the unveiling of the updated 2010 Lexus LS 460, with a newly available Sport Pack, freshened styling and a new telematics system among the chief changes from 2009. Today Lexus has released pricing for the 2010 LS 460, which starts from $64,680 for the standard rear-wheel drive model.

The visual, options and tech updates apply to both the LS 460 and LS 460 L, including rear- and all-wheel drive models, though the rear-drive model also gets a few unique upgrades.

Visually, the front gets a revised grille, bumper and new headlights, while the rear gets similar treatment with new taillights, license plate surround and exhaust diffusers. Along the sides, new mirror-integrated turn signals and an updated 10-spoke design for the standard 18-inch alloy wheels change things up for 2010.

The real addition to the 2010 LS 460 party is the Safety Connect with Lexus Enform telematics system. We've already delivered in-depth coverage of the Enform system, but on vehicles equipped with the optional navigation system, the new combo of tech services makes it easier than ever to get where you're going or get help if something happens on the way there.

Also new for 2010 is an optional Sport Package for the rear-wheel drive LS 460. Combining the Aero kit's exterior styling with special air suspension tuning parameters and exclusive interior features, it ups the driving experience for those interested in more than A to B transport. The appearance package can be purchased separately if you'd rather have the look without the stepped-up handling. Whether you choose the full treatment or just the sport-look, you'll get a unique front grille, front lower spoiler, side skirts, and rear lower spoiler, plus 19-inch five-spoke wheels.

A few tech updates also come to the 2010 LS 460, with the Advanced Pre-Collision System from the 2009 Pebble Beach Edition LS 600h L offering active pedestriam detection in addition to other pre-collision duties. The APCS system uses millimeter-wave radar to detect roadside objects, and responds by aiding braking to avoid collisions.

The cabin becomes a bit easier to use thanks to a slide-away driver's seat that makes ingress/egress easier, a new multi-information display that makes use of the big center-mounted LCD screen, voice-command navigation system and Bluetooth audio streaming including USB/iPod connectivity.

The drivetrain retains the performance of the 2009 model, with the same VVT-iE dual-injection 380-horsepower, 367-pound-feet 4.6-liter V-8 engine in rear-drive trim, while all-wheel-drive models get output figures of 357 horsepower and 344 pound-feet of torque. That's good for 5.4 seconds 0-60 mph for the RWD and 5.9 seconds for the AWD, while still delivering 16/24 mpg and 16/23 mpg, respectively.

The rest of the 2010 Lexus LS 460's features and options carry over from the previous year's model. The revised LS 460 will begin arriving at dealerships later this month.