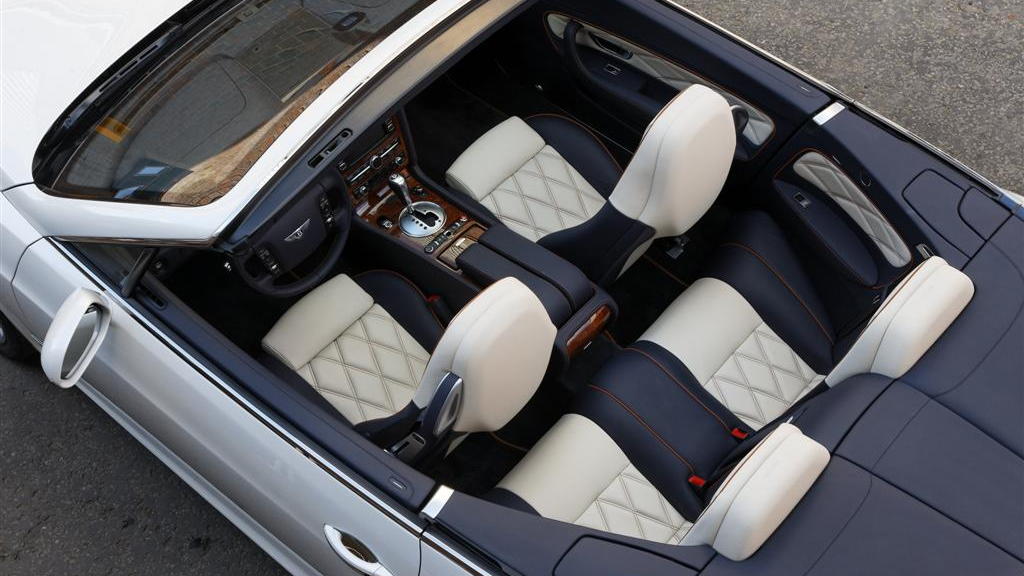 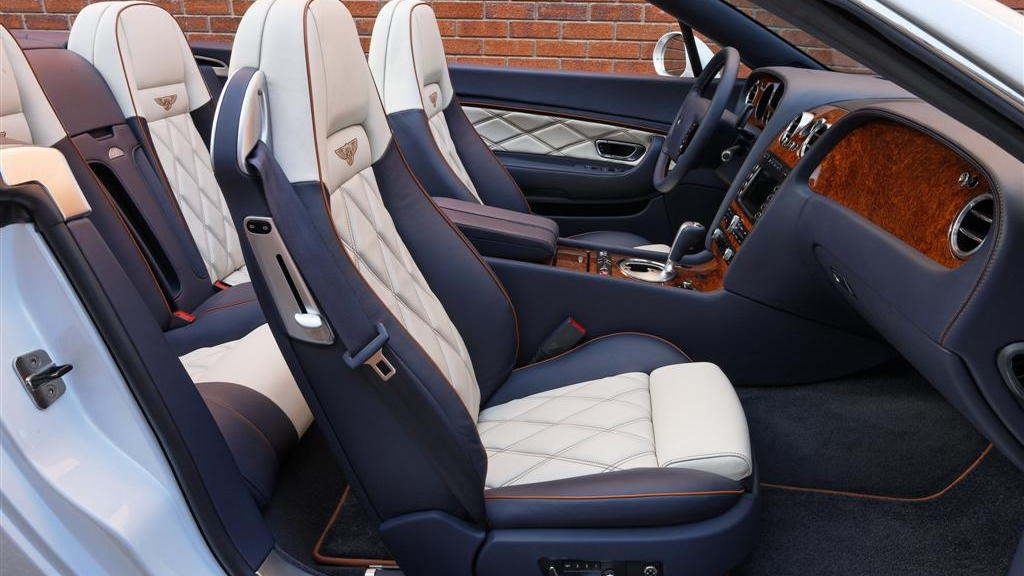 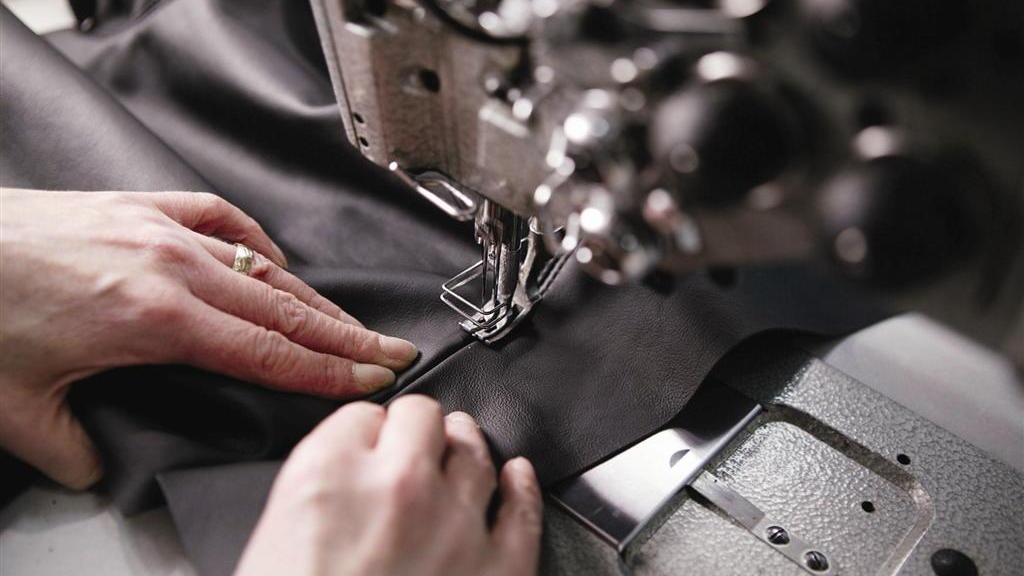 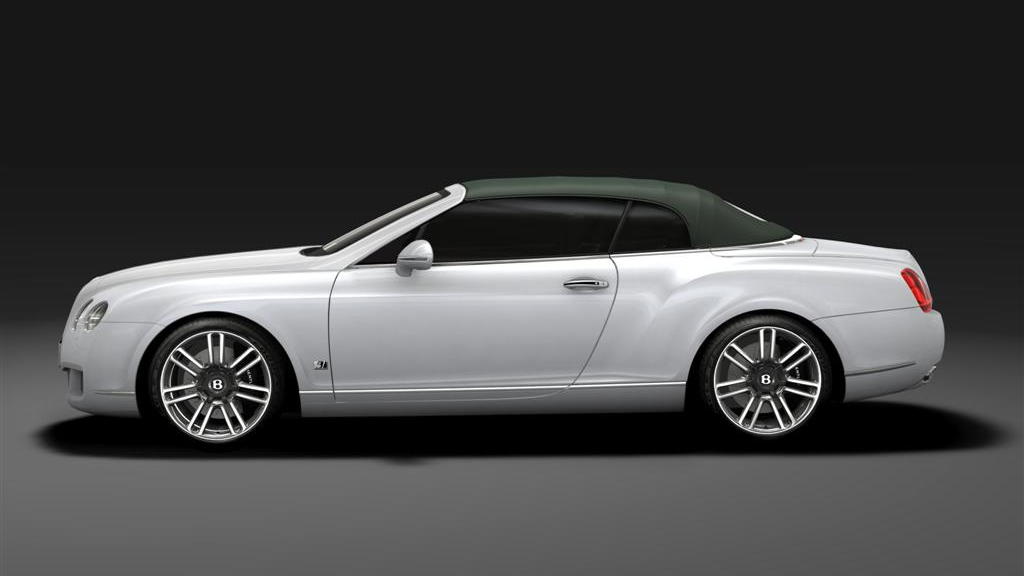 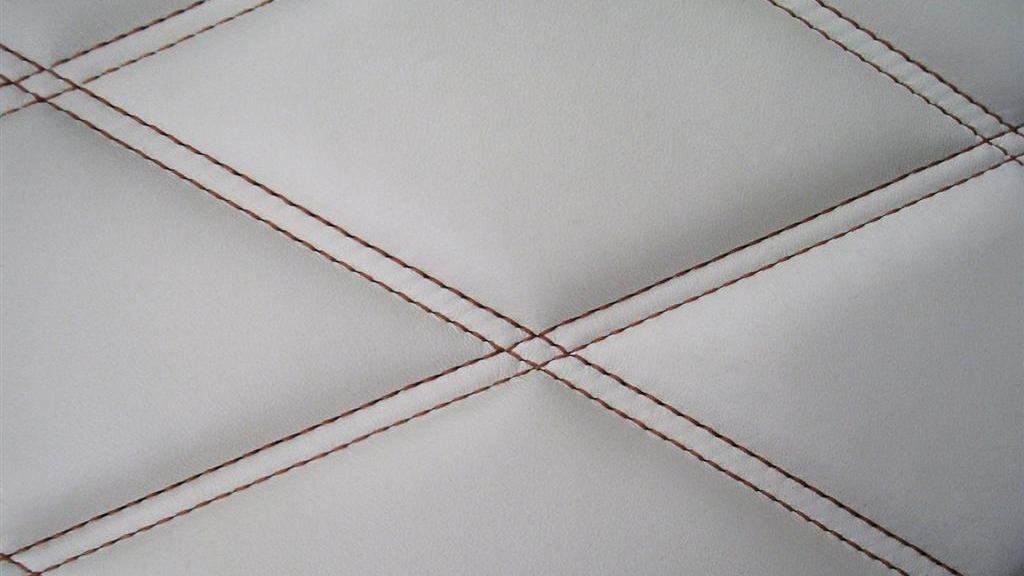 Ordering a custom Bentley just got a whole lot easier. Sure, you still need to be well-heeled, but now you can leverage some of the styling expertise within Bentley's design department thanks to the Series 51 Continental.

All Series 51 Bentley Continentals feature 'off the rack' styling elements from a range of designs settled on by Bentley's design team, headed up by Dirk van Braeckel.

The Series 51 nameplate was chosen because it represents the first year of Bentley's official styling department at its Crewe headquarters, led by John Blatchley, designer of the 1950s Bentley Continentals.

On the outside, 20-inch 14-spoke polished Diamond alloy wheels with dark center caps set the car apart, as does a signature "51" badget on the front fenders. Two-tone paint can also be ordered, offering a central contrast color over the hood, roof and trunk lid.

Examples of the Series 51 treatment will make their official debut at the Frankfurt Auto Show next week.