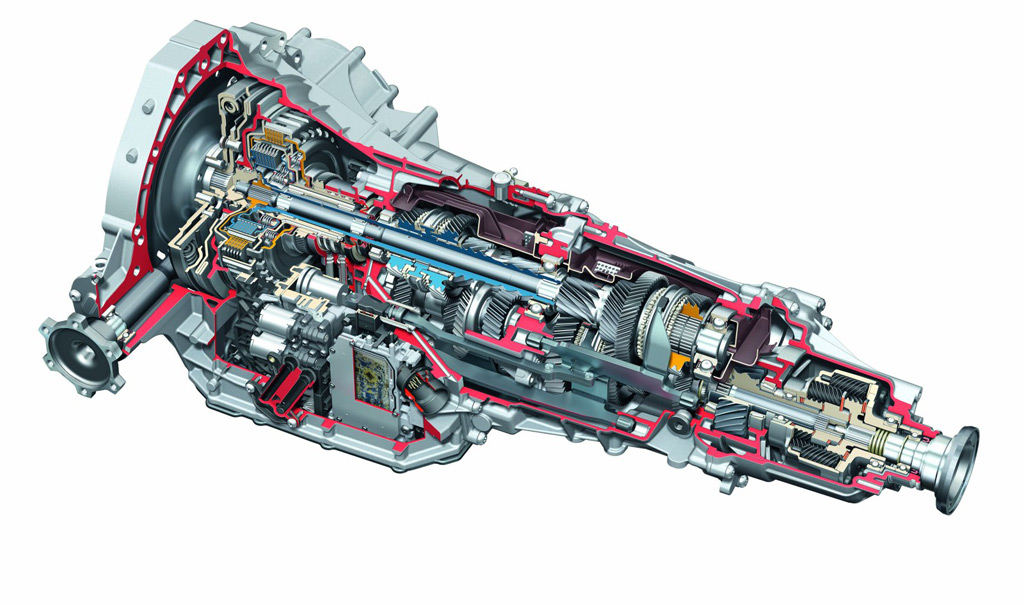 The fault is with a component inside the transmission’s Mechatronic unit and affects about 10,300 Audis and 43,000 Volkswagens from the 2007-2009 model years. Note that this latest customer service program is on top of the previous August 20 recall affecting 2009 and 2010 Audi and Volkswagen models fitted with a dual-clutch transmission where the vehicles could suddenly shift into neutral while driving.

As for the latest fix, Audi and Volkswagen have said they will repair or replace components for free and will reimburse customers who have had the problem repaired at their own expense. Some of the models affected include the Audi A3 and TT, and the Volkswagen Eos, GTI, Jetta and R32.