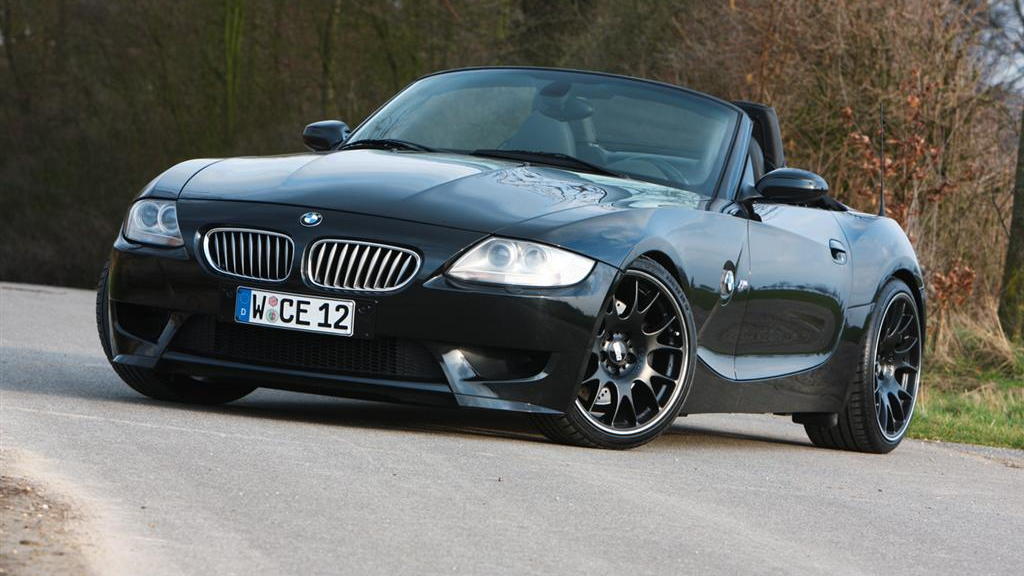 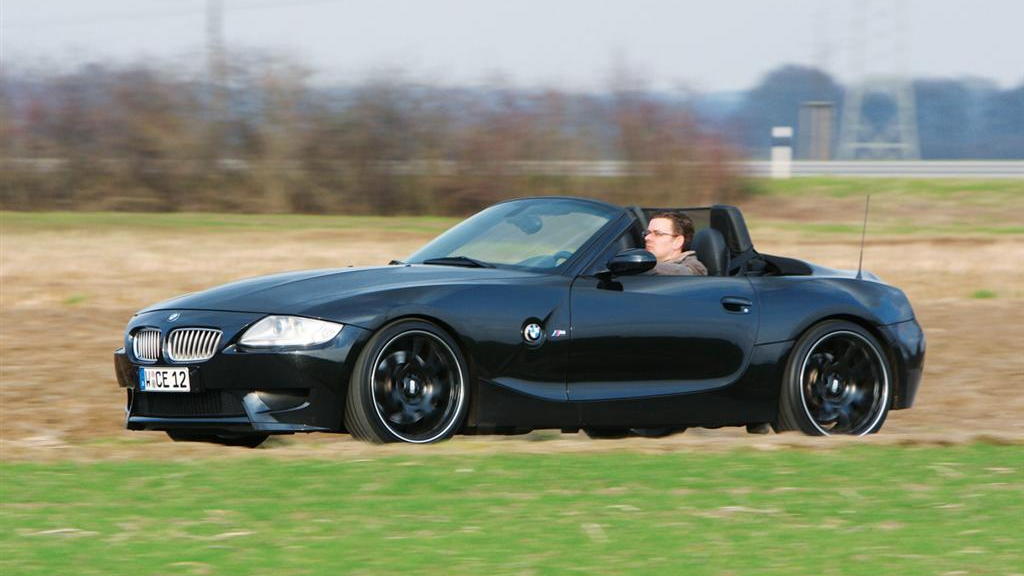 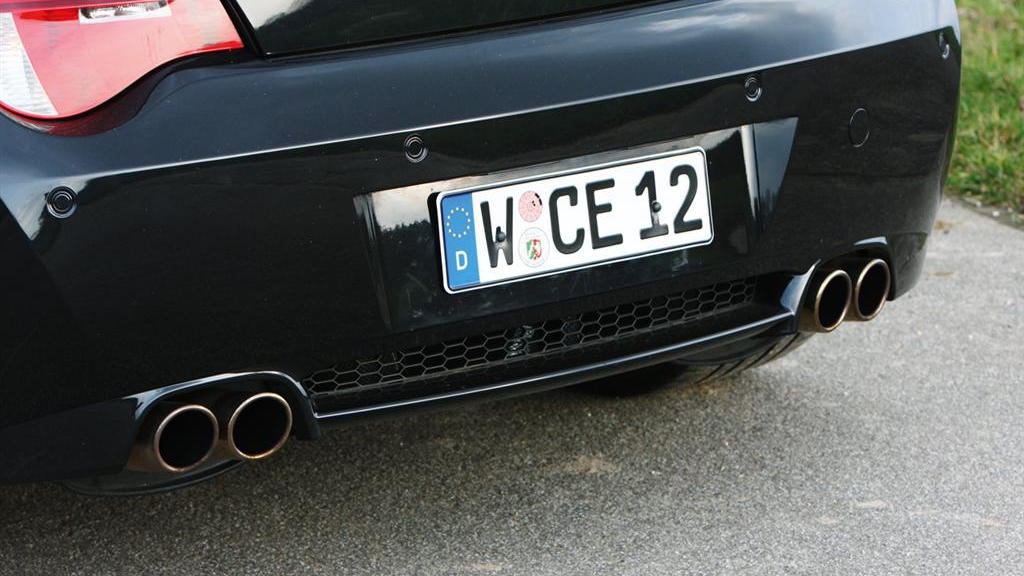 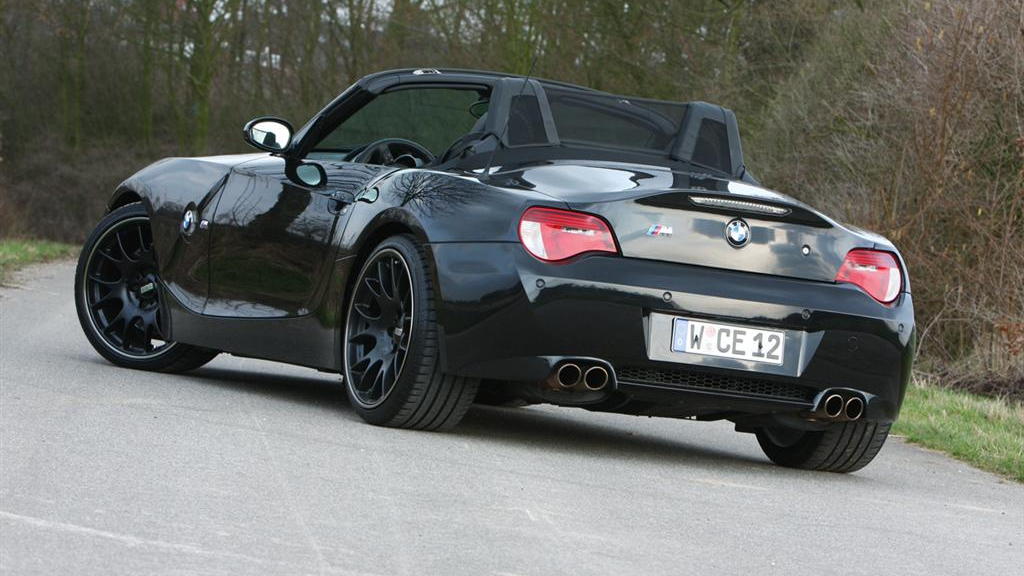 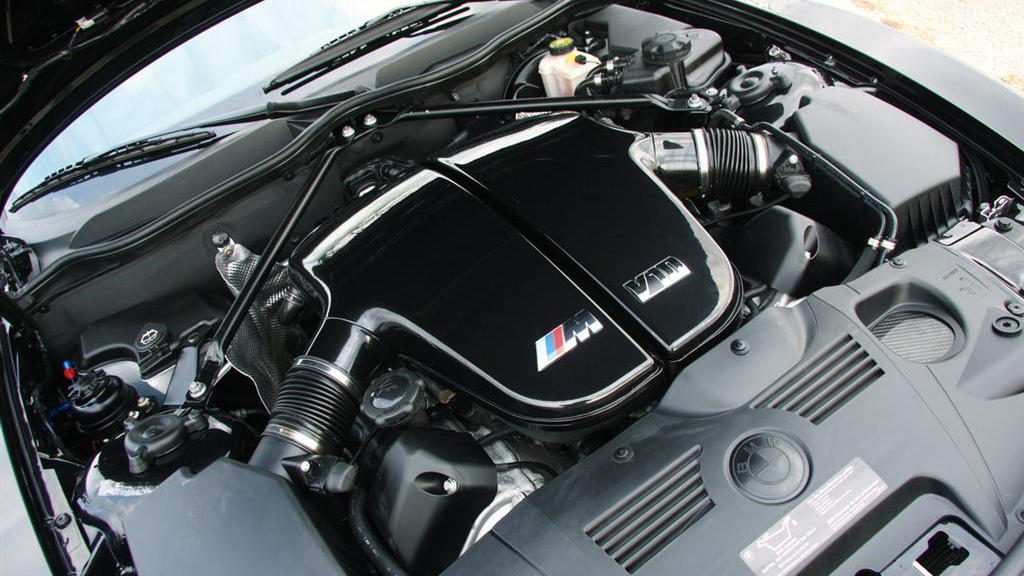 9
photos
A few tuners have taken the Z4 to its M Division V-10 extreme in the past, but Manhart is the latest to do so, and even though it's the previous generation of the Z4, the combination is enticing. Not that it's ever easy - for an enthusiast, at least - to argue that 550 horsepower in a well-balanced and sleek rear-driver is a bad thing.

And with acceleration figures of 3.9 seconds 0-60 mph, a final curb weight of 3,212 pounds and a power-to-weight ratio of just 5.8 pounds per horsepower - on par with a Lamborghini Gallardo or Ferrari F430 - the car is sure to please on the road and the track.

Replacing the 343-horsepower straight six that the Z4 is born with takes a lot of guts in the first place - it's already a potent performer, and packaged with BMW's characteristically close tolerances. But the Manhart bunch were convinced they could do better.

And they did, producing an end result that looks almost OEM in fitment and quality, shoehorning the 5.0-liter V-10 into the engine bay. Backing up all that power is the six-speed manual gearbox and the rear differential out of the E60 M5.

A quad-tip stainless steel exhaust system, custom exterior treatment with 19-inch black alloy BBS Challenege wheels controlled by Bilstein PSS10 coilovers, the car is as agile as it is quick - as Manhart puts it, the "Z4 M V-10 goes like hell."