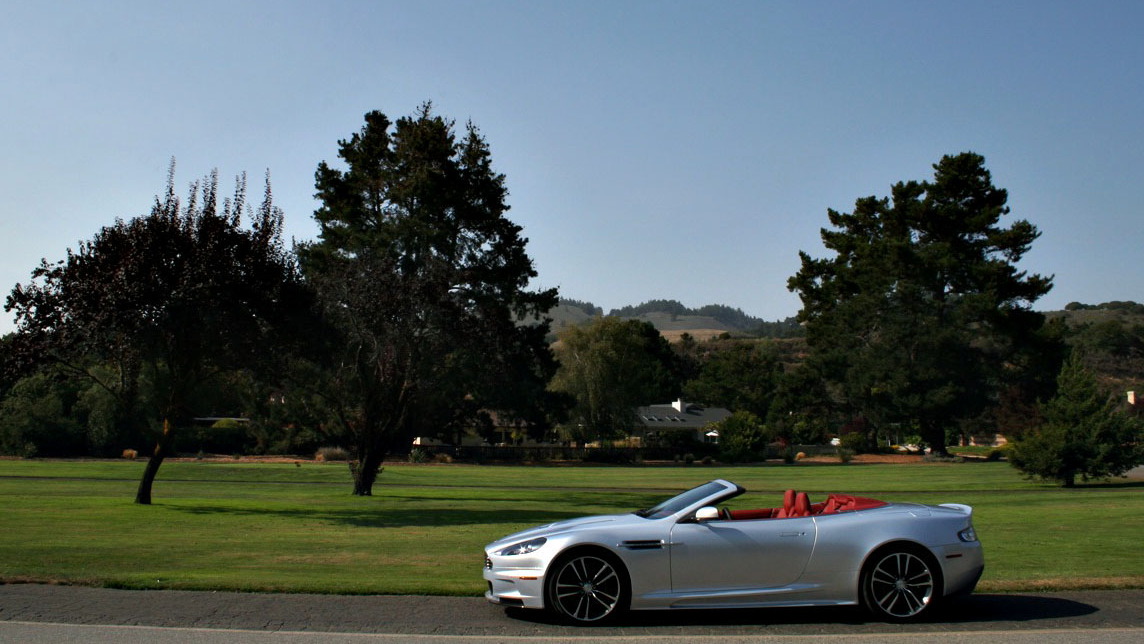 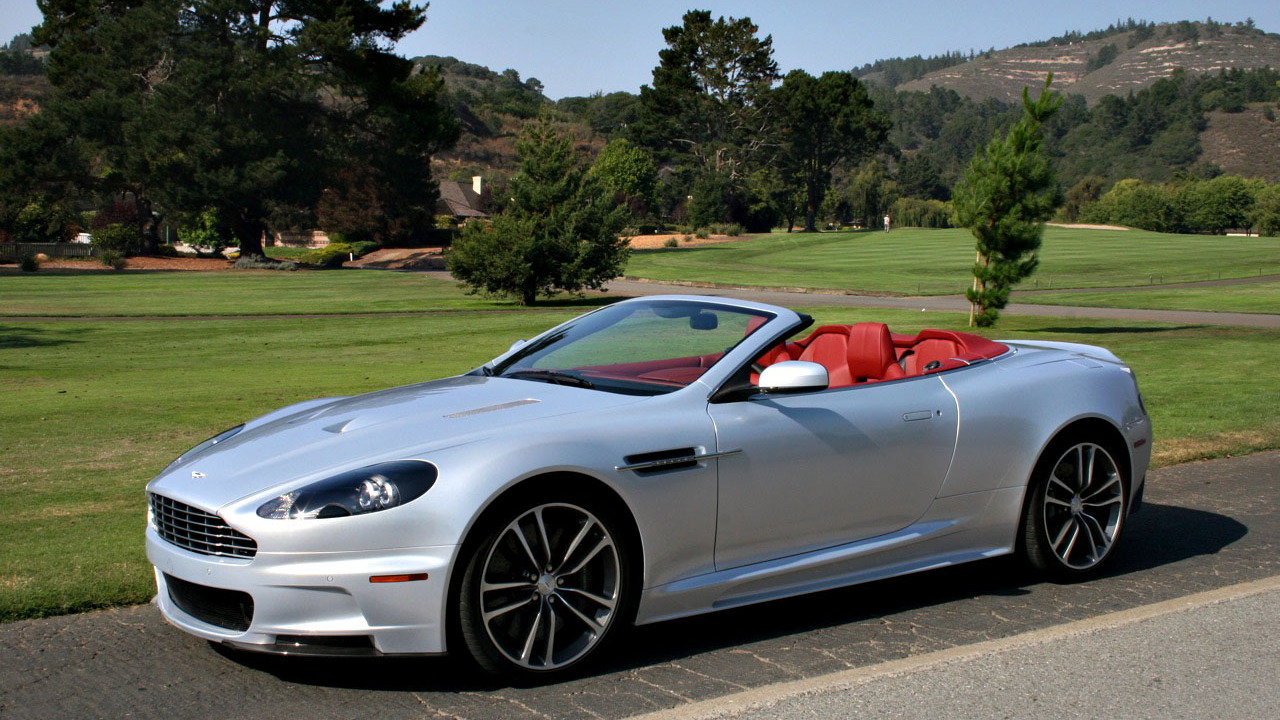 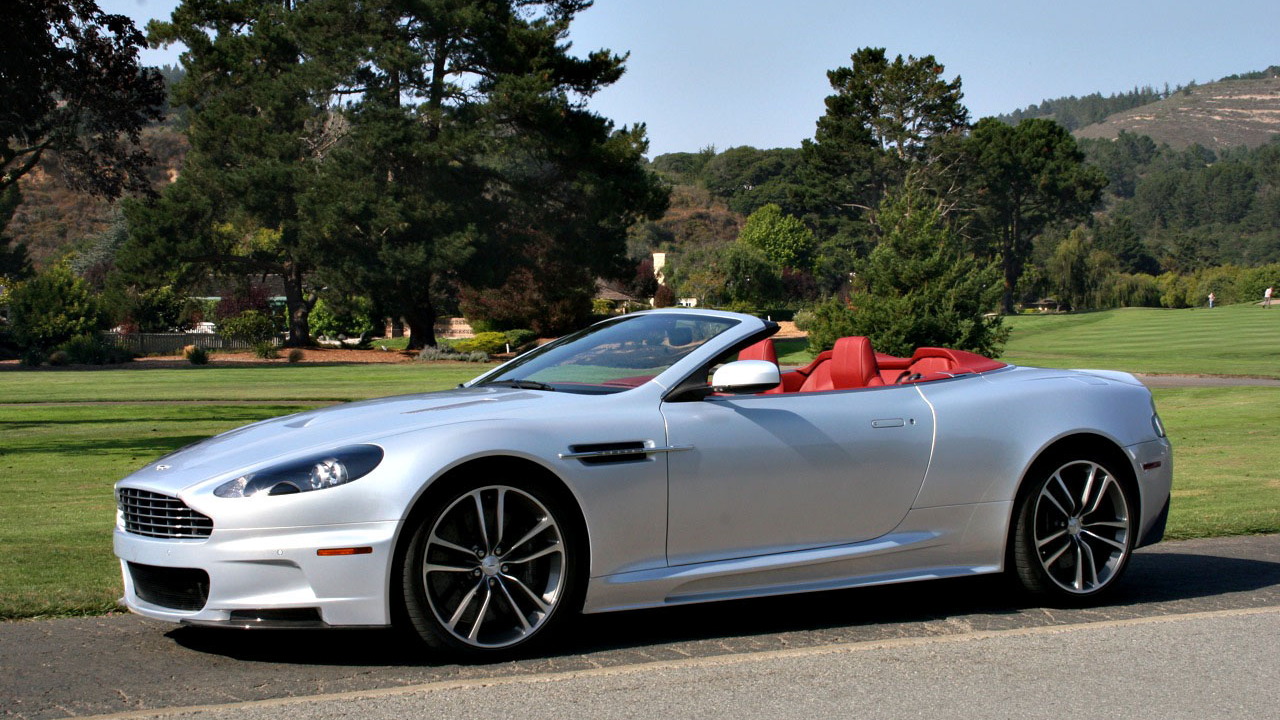 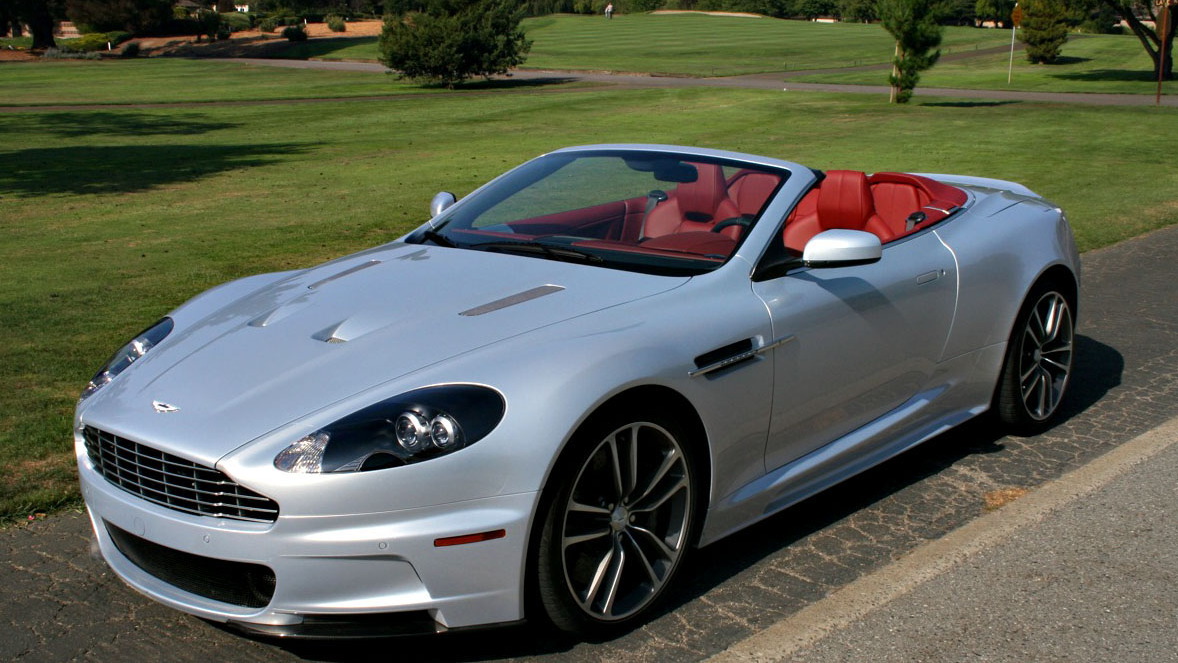 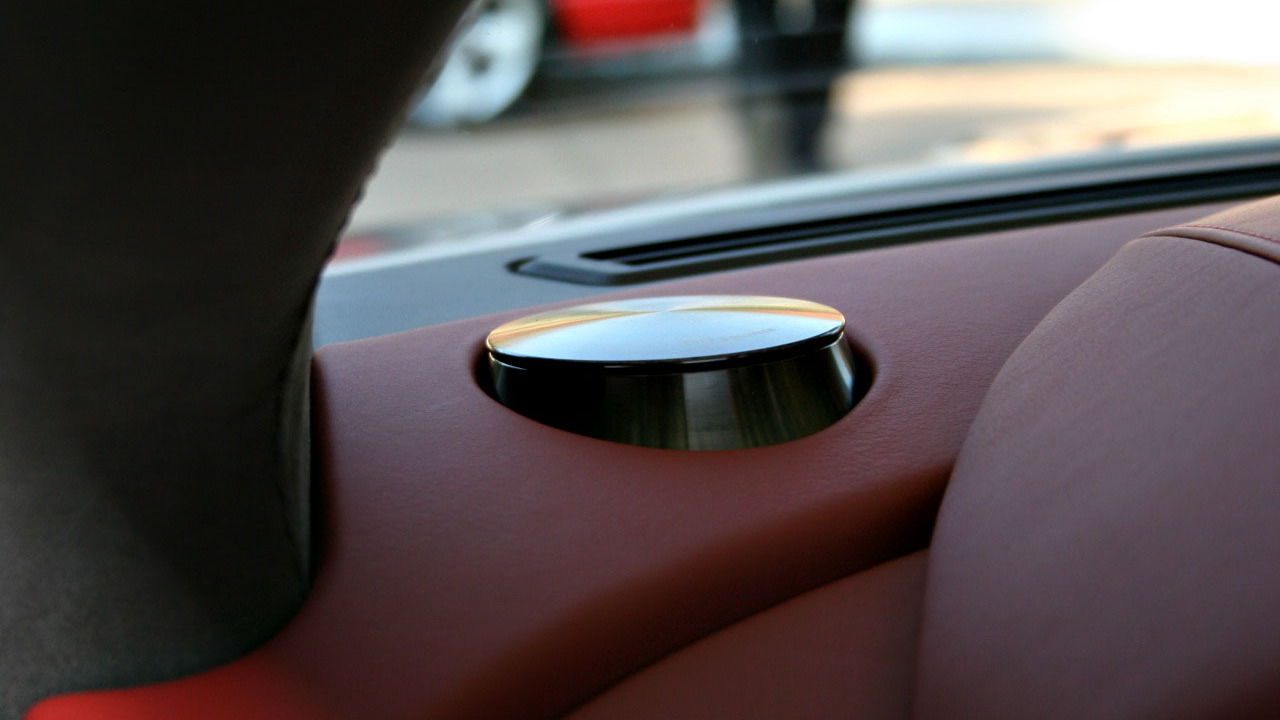 This weekend's Pebble Beach Concours d'Elegance has lured the high rollers of the exotic-car world, including the 2010 Aston Martin DBS Volante that Motor Authority took for a first drive today.

The DBS Volante is, by Aston's reckoning, the "ultimate open air motoring experience." With the new convertible top, purist-pleasing rear-wheel drive, a massively powerful V-12 engine under the sleek hood, and the tech-forward reputation of today's Aston Martin lineup, the new Volante teams with the V8 Vantage roadster to bookend the DB9 and DBS coupe--and to seed the ground for the four-door Rapide sedan coming in a few weeks' time to the 2009 Frankfurt auto show.

While we're prepping for the Concours itself tomorrow and a special introduction from Bentley, content yourself with some pics from our driving loop on a perfect Carmel Valley afternoon--and check back on Sunday for more on the Pebble Beach winners, the newest Bentley, and more from Bugatti, Spyker, and more.

We'll be back with a full driving report on the 2010 DBS Volante this week.