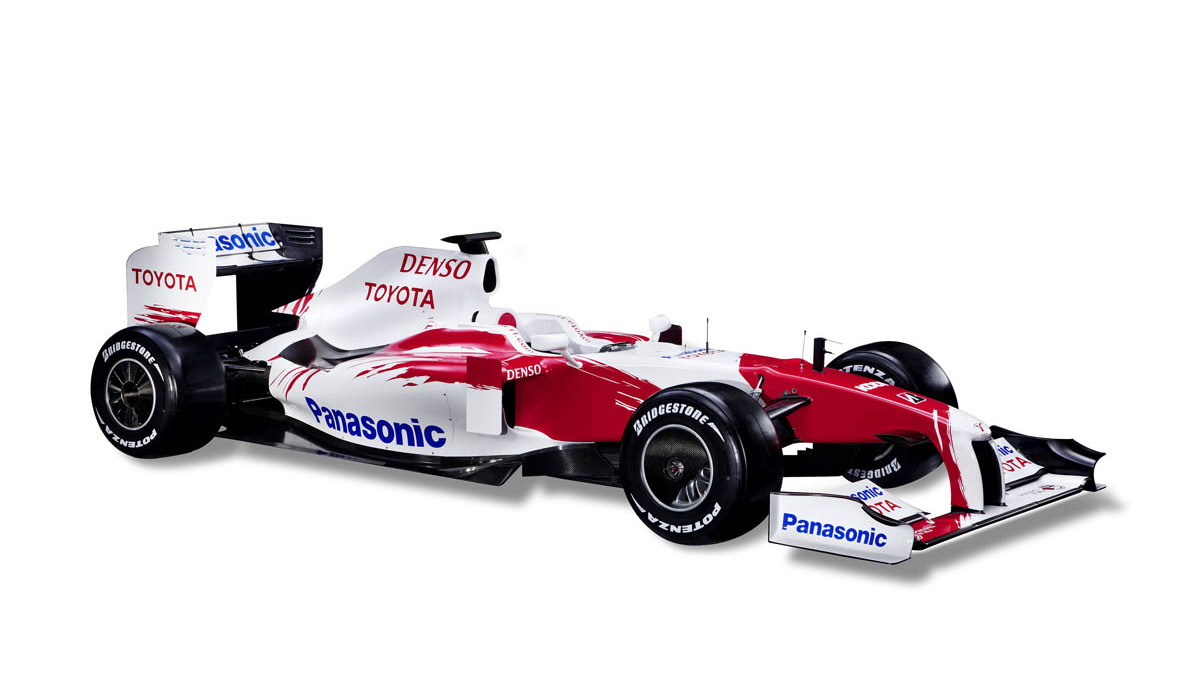 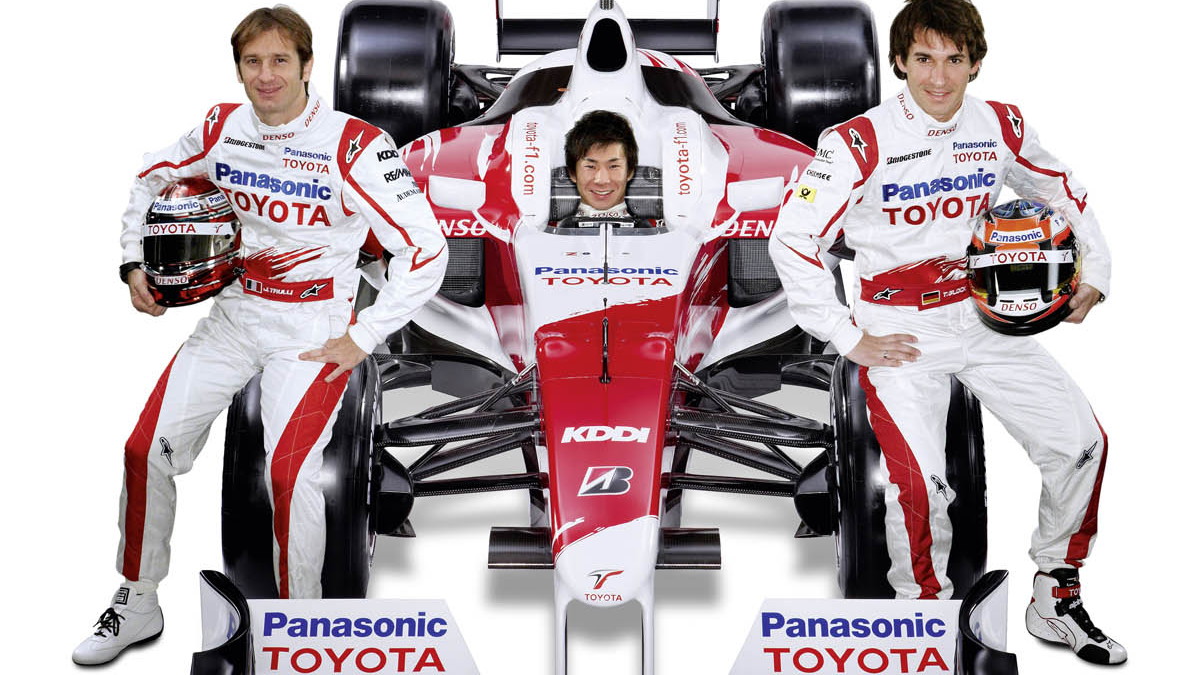 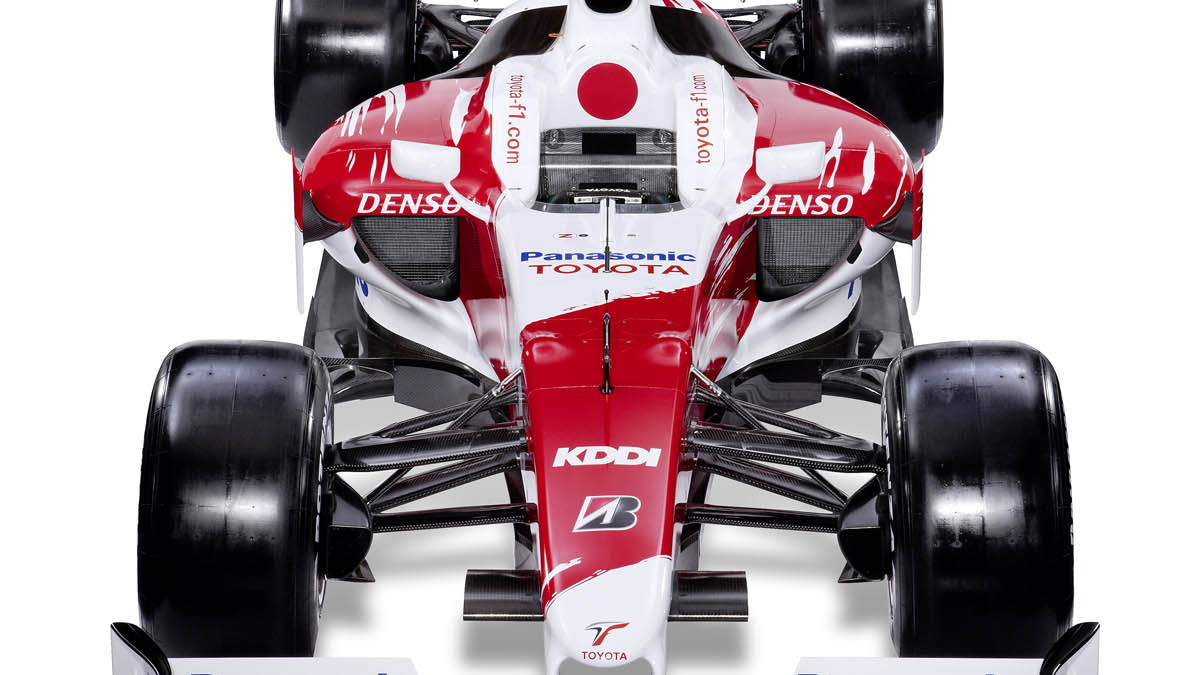 4
photos
Toyota is considering abandoning its plans to host the 2010 Japanese grand prix, a spokesman for the Japanese carmaker has revealed. The admission comes after two waves of media reports insisted the event scheduled for Fuji Speedway next year is in doubt: most recently on Wednesday, but also dating back a month ago in the Asahi newspaper.

Wednesday's reports, carried by other domestic newspapers as well as the national news agency Kyodo, cited sources in saying the decision to pull off next year's calendar is expected to be confirmed officially later in July.

"It's true that (Fuji Speedway) is making various considerations regarding its hosting of the event next year," the spokesman said, without elaborating.

Toyota, also with a team in formula one that is based in Germany, owns the circuit located in the foothills of Mount Fuji west of Tokyo. It ran the 2007 and 2008 grands prix and in 2010 was due to return to the calendar as per its new alternating scheme with Honda's Suzuka track.

Kyodo said Fuji's pullout could lead to Suzuka hosting the Japanese grand prix every year, despite the manufacturer no longer fielding its own F1 team.

Toyota has been hit hard by the global recession and is currently operating multi-billion dollar losses.