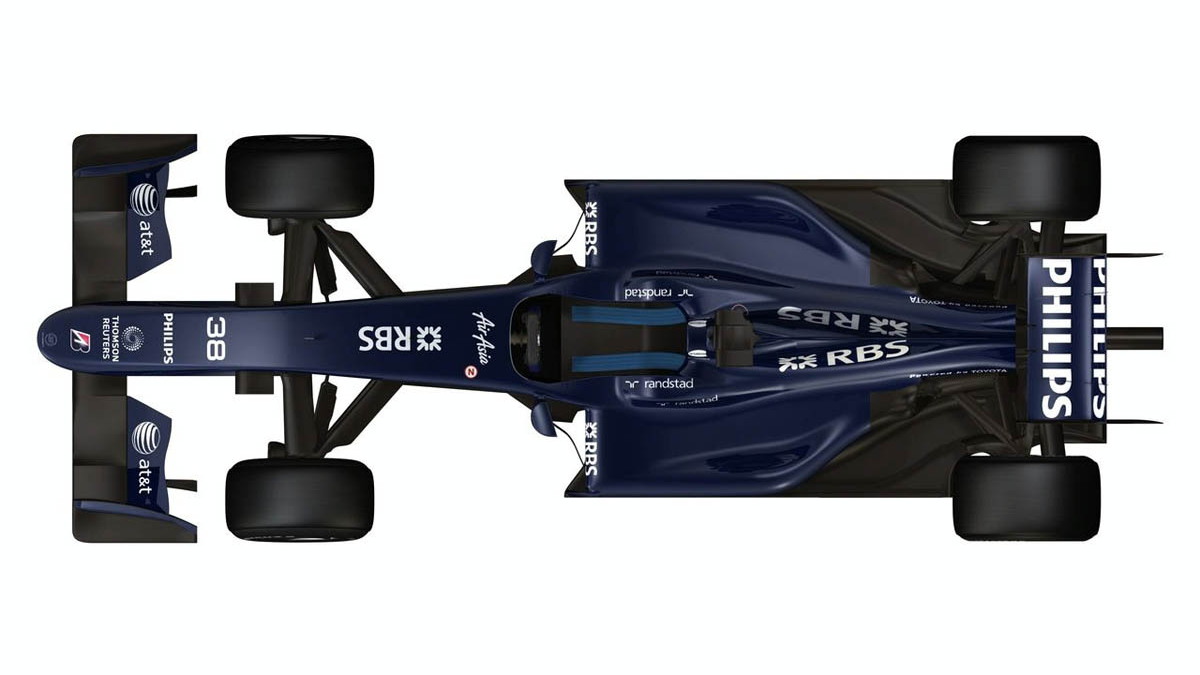 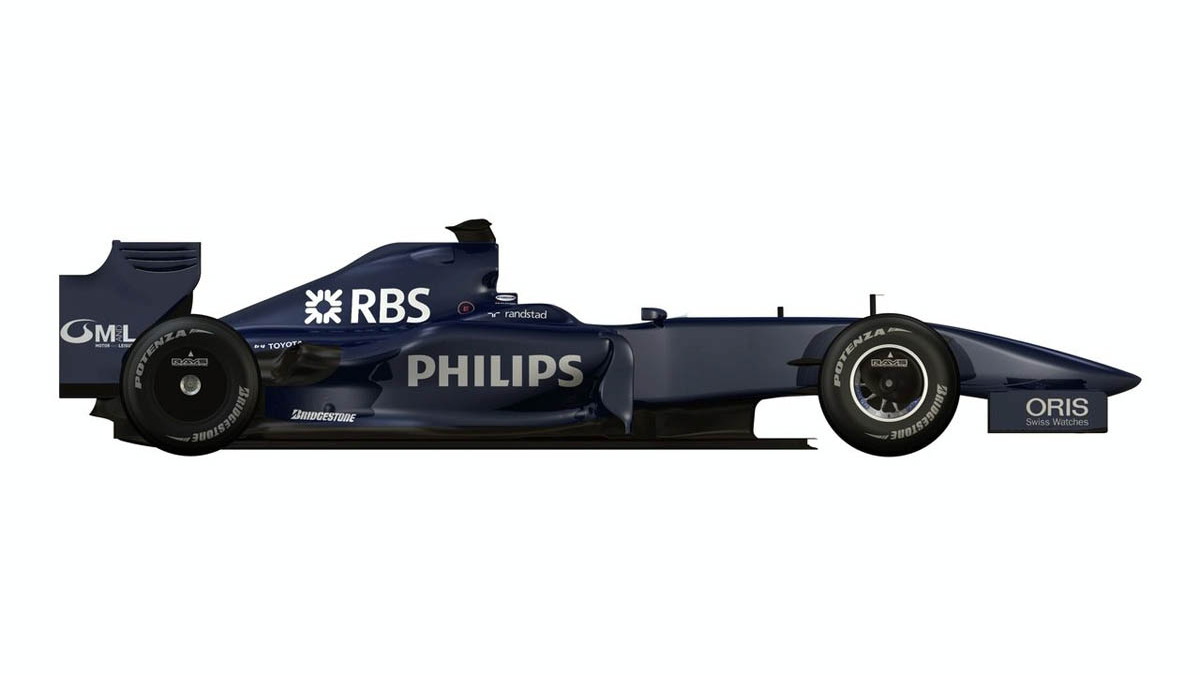 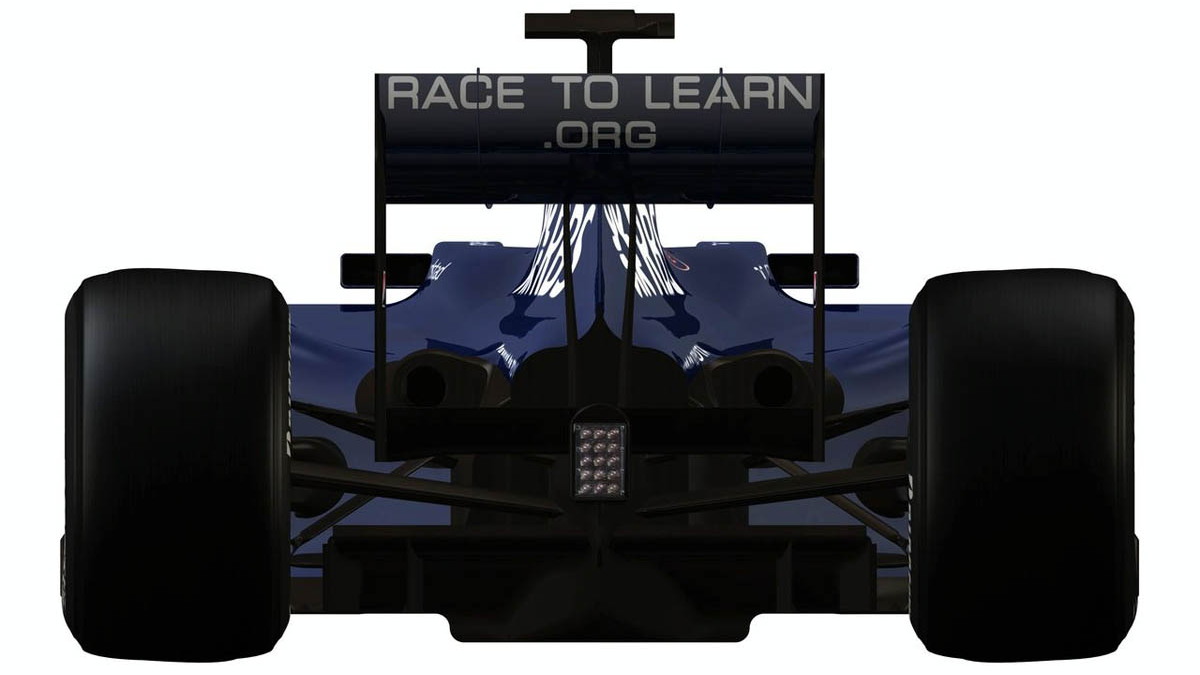 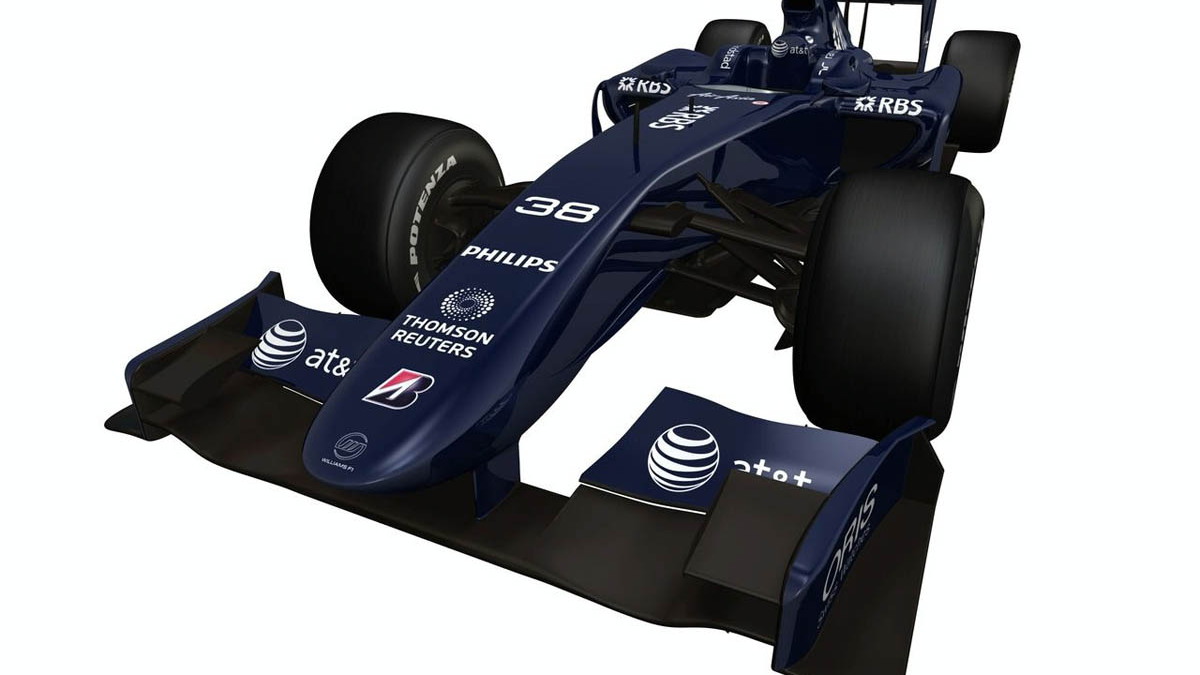 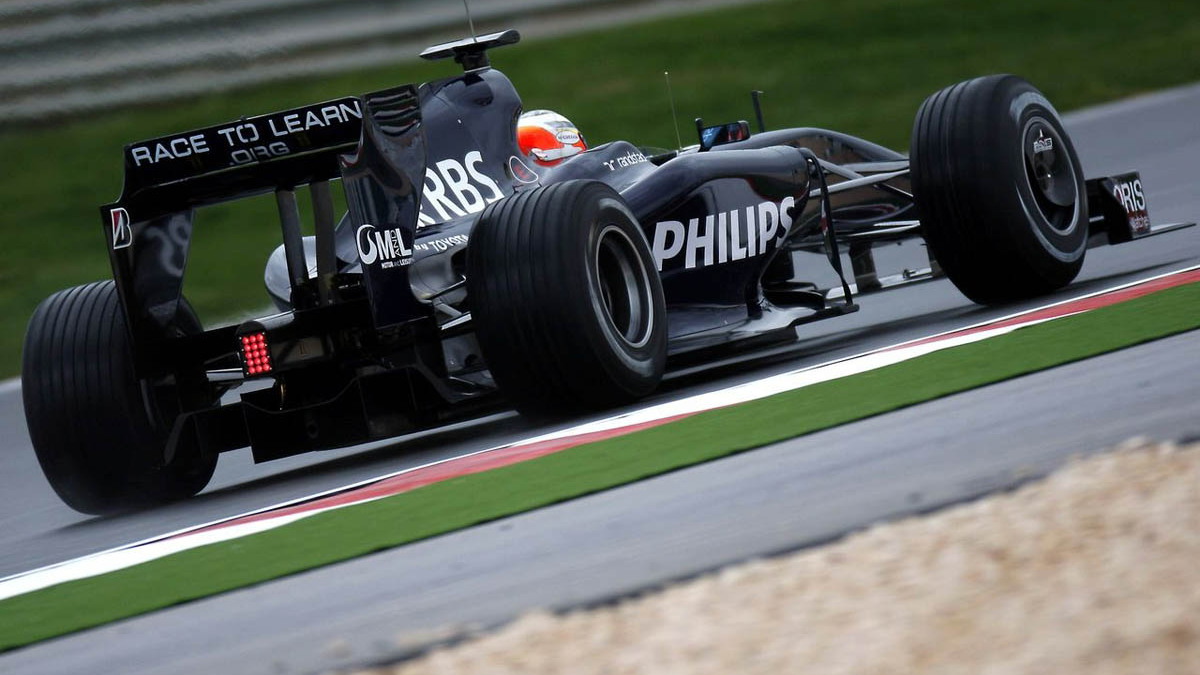 21
photos
For 40 years now, Frank Williams has been involved in owning and building some of the fastest cars on earth - Formula 1 racers. From his brief partnership with Alessandro de Tomaso in 1970 through today's Williams F1, Williams' teams have fielded more than 600 race entries in the world's premier road-racing series.

The ceremony will feature a number of the biggest names in F1 to speak about Williams' career in F1, including former Williams team drivers Damon Hill, Alan Jones, David Coulthard and Jacques Laffite. The main draw for the crowd will likely be the collection of historic Williams F1 cars on display, however.

Starting with the 1970 De Tomaso-Cosworth Tipo 505, 13 of Williams' most important cars will be on display, including the recent Williams-Toyota FW29. The 1980 F1 World Championship-winning Williams-Cosworth FW08 of Alan Jones and Damon Hill’s successful 1996 Williams-Renault FW18 will also be present and can be seen in action on the challenging 1.16-mile Goodwood hillclimb over the Festival weekend.

Sir Frank Williams is looking forward to the Festival. “It will be great for me, and for all of the people that have been a part of Williams, or supported the team over the years, to be there to see a broad selection of our cars, past and present," he said.