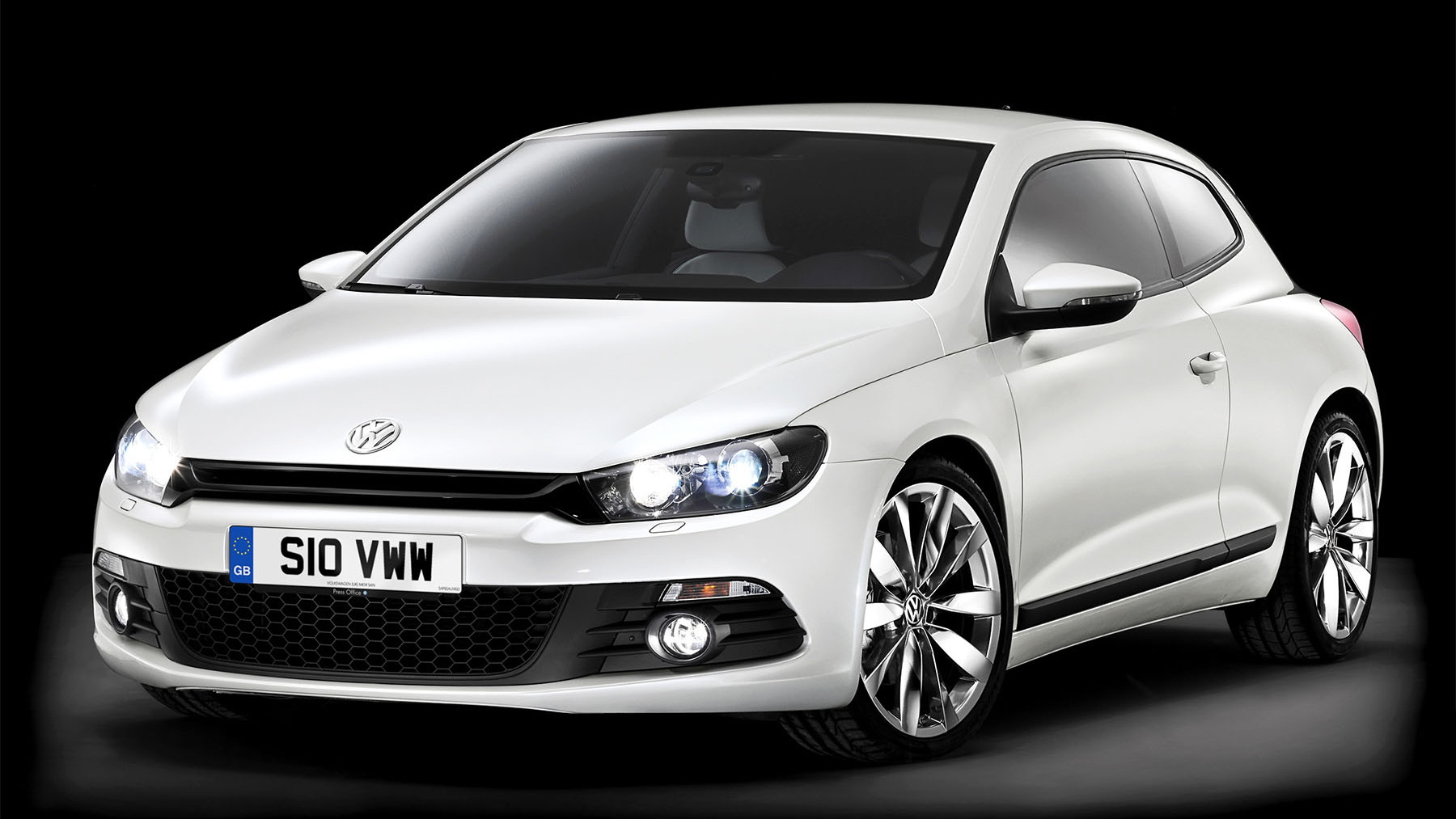 7
photos
America's love affair with diesel is just being rekindled, but in Europe, it's already in full swing. But even now diesel isn't typically associated with high-performance. JE Design is hoping to change that perception with its new Volkswagen Scirocco 2.0 TDI.

In addition to the performance aids, JE Design also throws in a complete body kit made of ABS plastic and CNC milled to ensure a good fit. Gullwing doors can also be had if the rest of the kit just isn't enough, starting from €1,549.

JE Design has already taken on the standard Scirocco, which you can check out here.