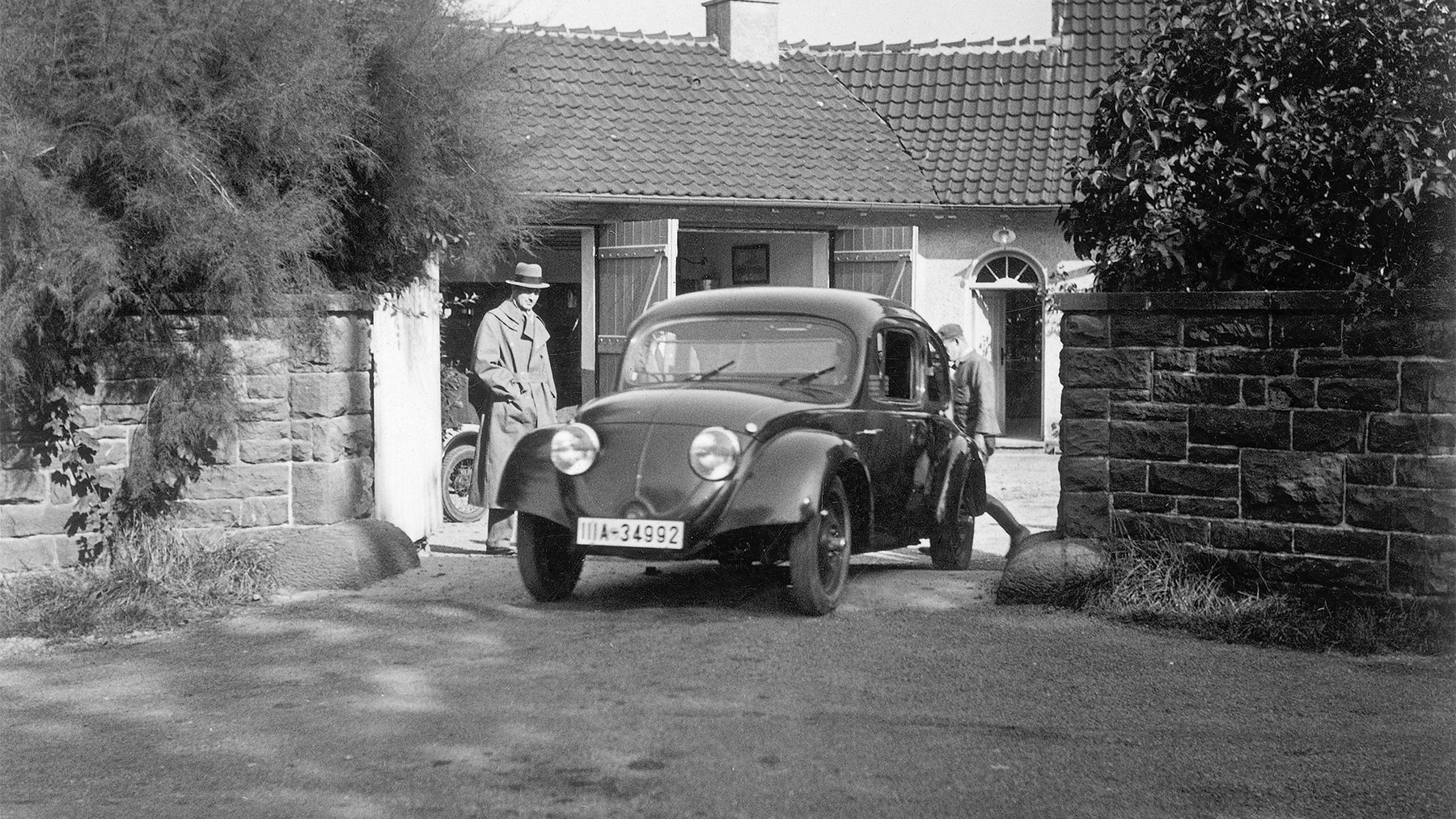 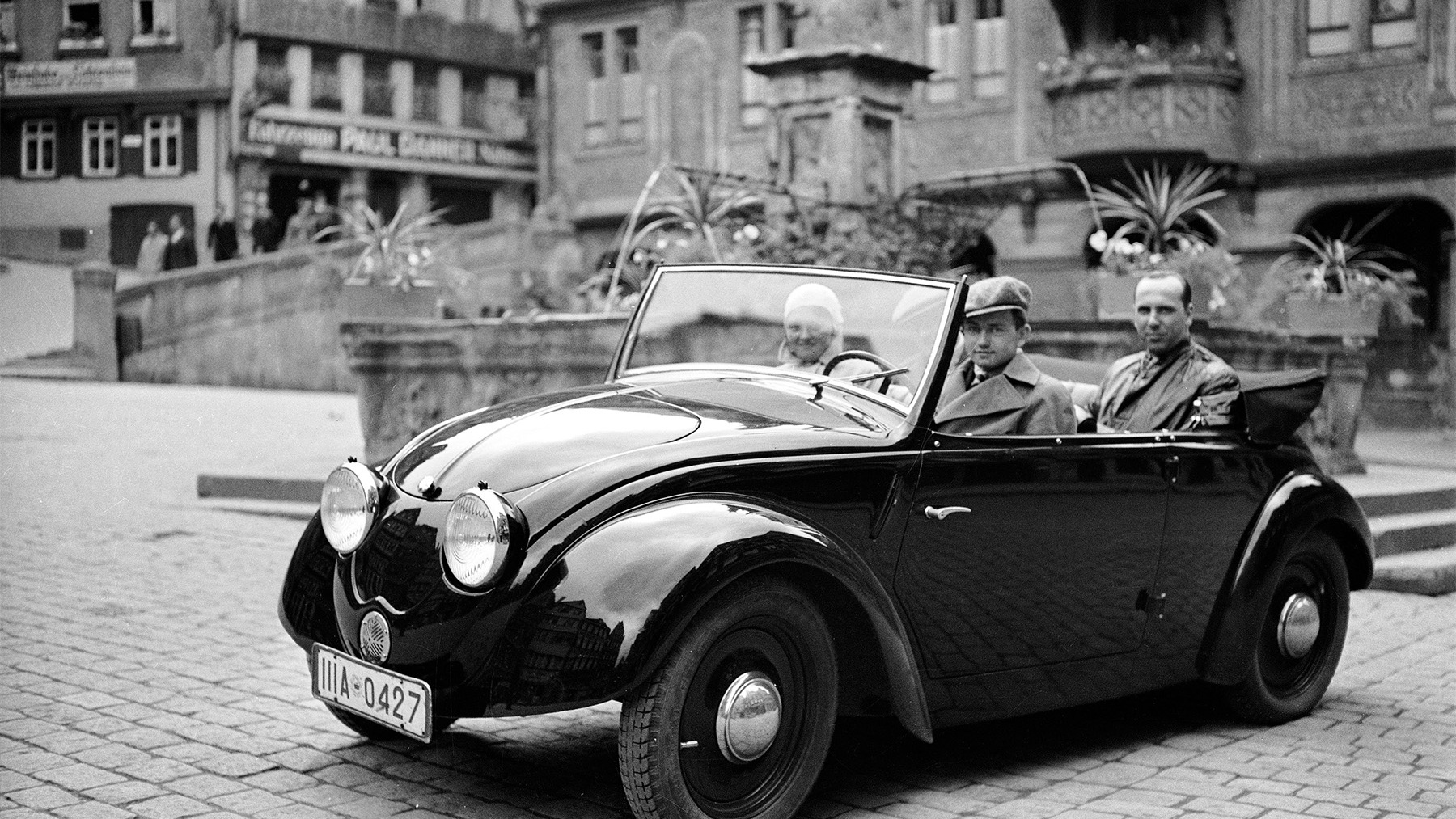 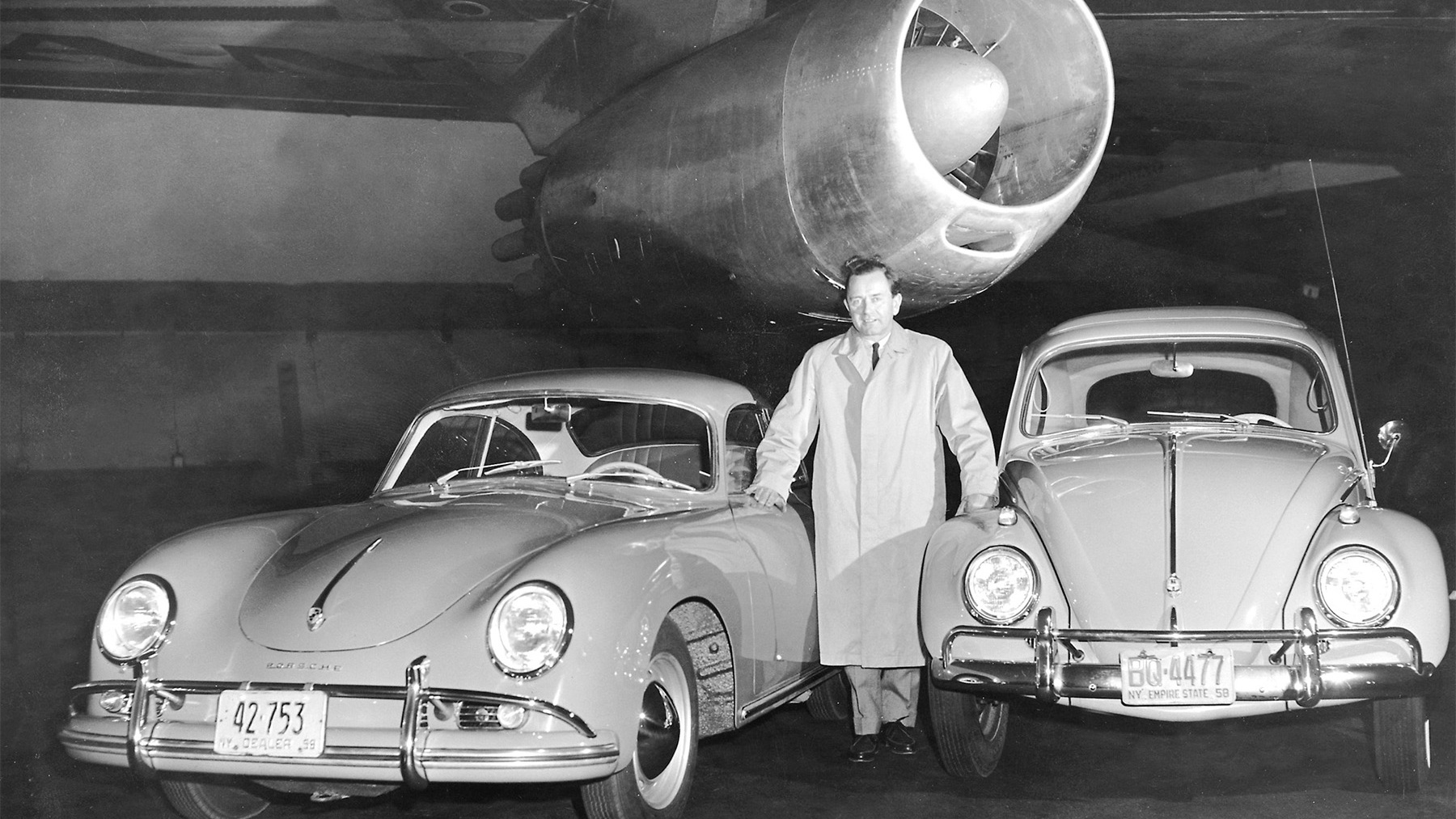 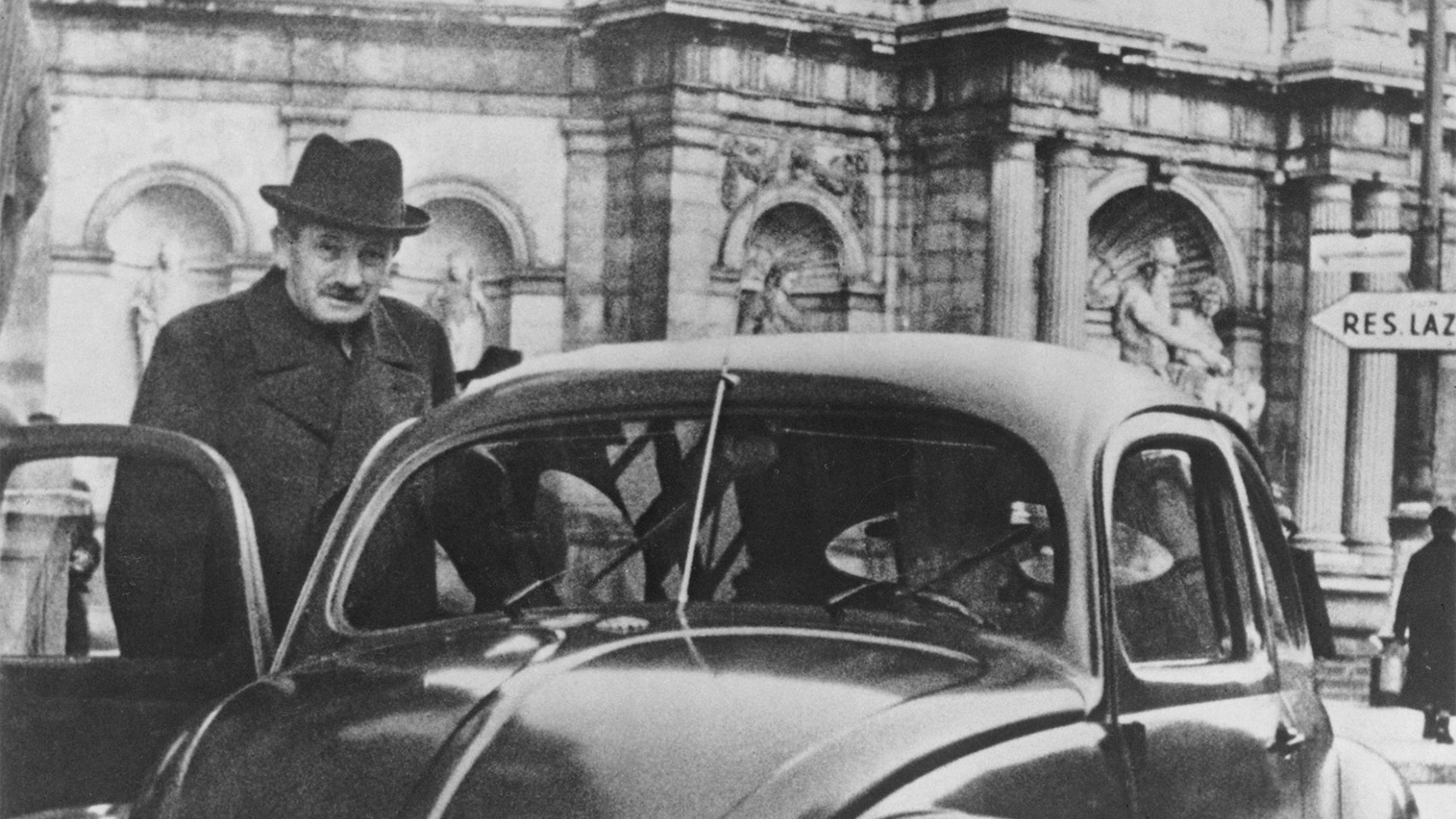 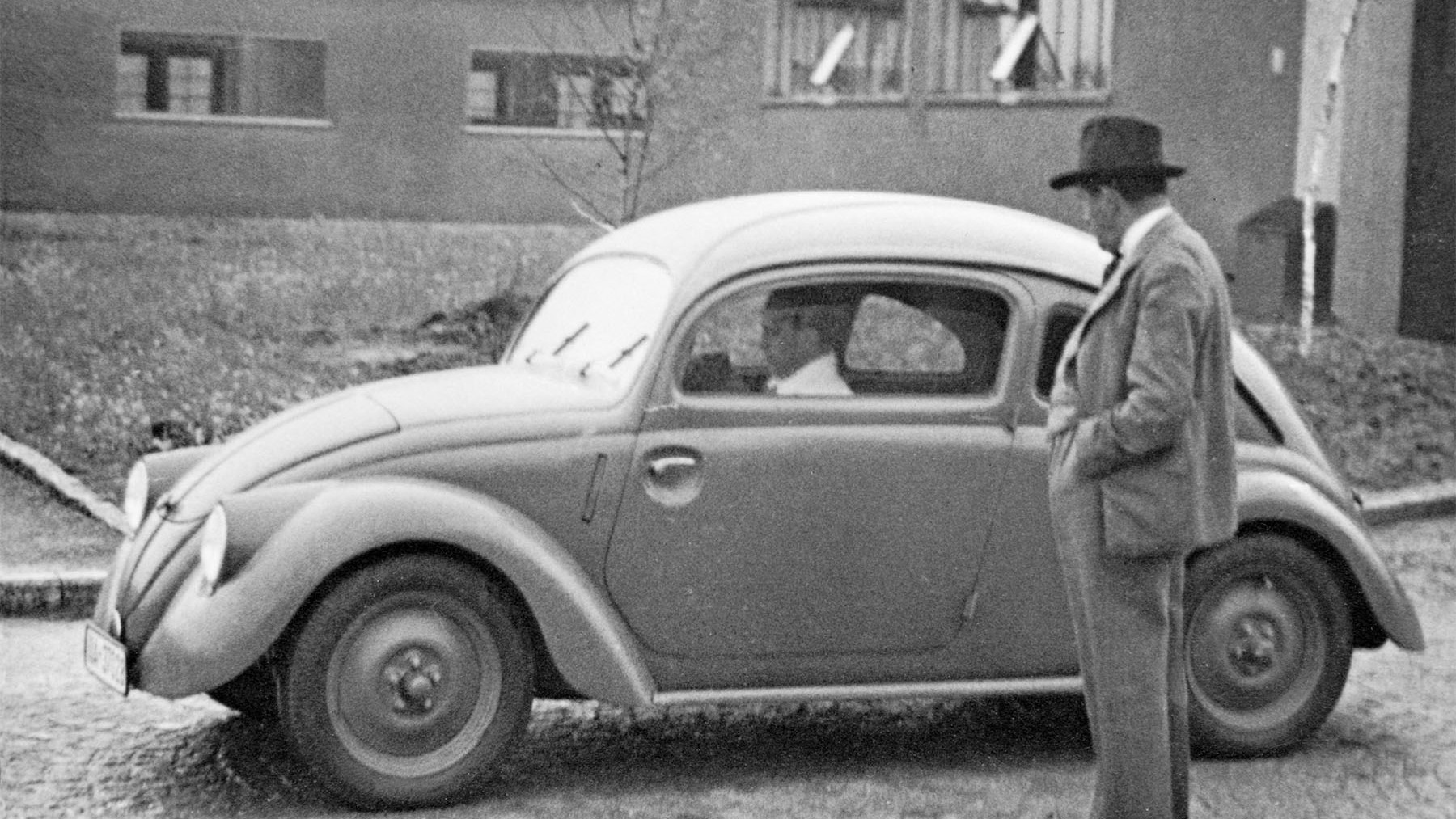 6
photos
The past several months have seen a number of anniversaries, often centennial celebrations, but none have been for a vehicle that's seen 75 years of production. Today marks the 75th anniversary of the order to Porsche to build the iconic people's car.

The history of the Volkswagen later known as the Beetle is too complex and storied for proper treatment here, but on June 22, 1934 the Association of the German Reich of the Automotive Industry gave the go-ahead for Porsche's corporate predecessor to build the Volkswagen.

It wasn't until after the war, in the summer of 1945, that the civilian Volkswagen began regular production. This civilian version was nicknamed the 'VW Käfer', or VW Beetle. The rest, as they say, is history.

To celebrate the anniversary, Porsche Museum is dedicating a Special Exhibition to be held from today through July 31, 2009. The exhibit will display photos of the original Volkswagen prototypes and the men, including Ferdinand Porsche, who helped to design and build them.

Two cars will also be on display, including a rare pre-war prototype of the Volkswagen called the VW38, which was a personal vehicle of Porsche. And continuing today's diesel theme, the second display vehicle of note is a Beetle prototype fitted with a diesel engine from the early 1950s.

Porsche celebrates 75th anniversary of order to build the Volkswagen