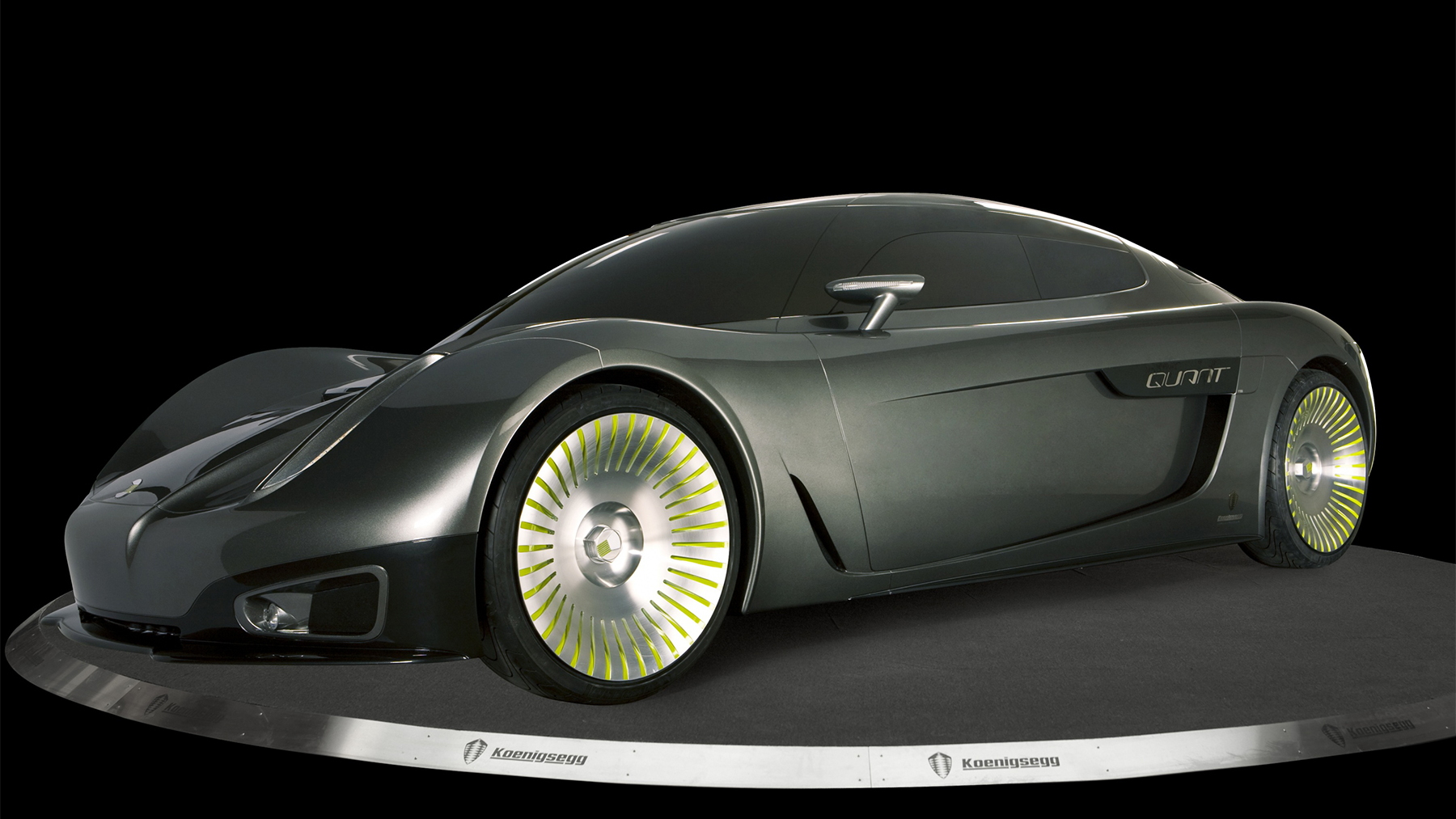 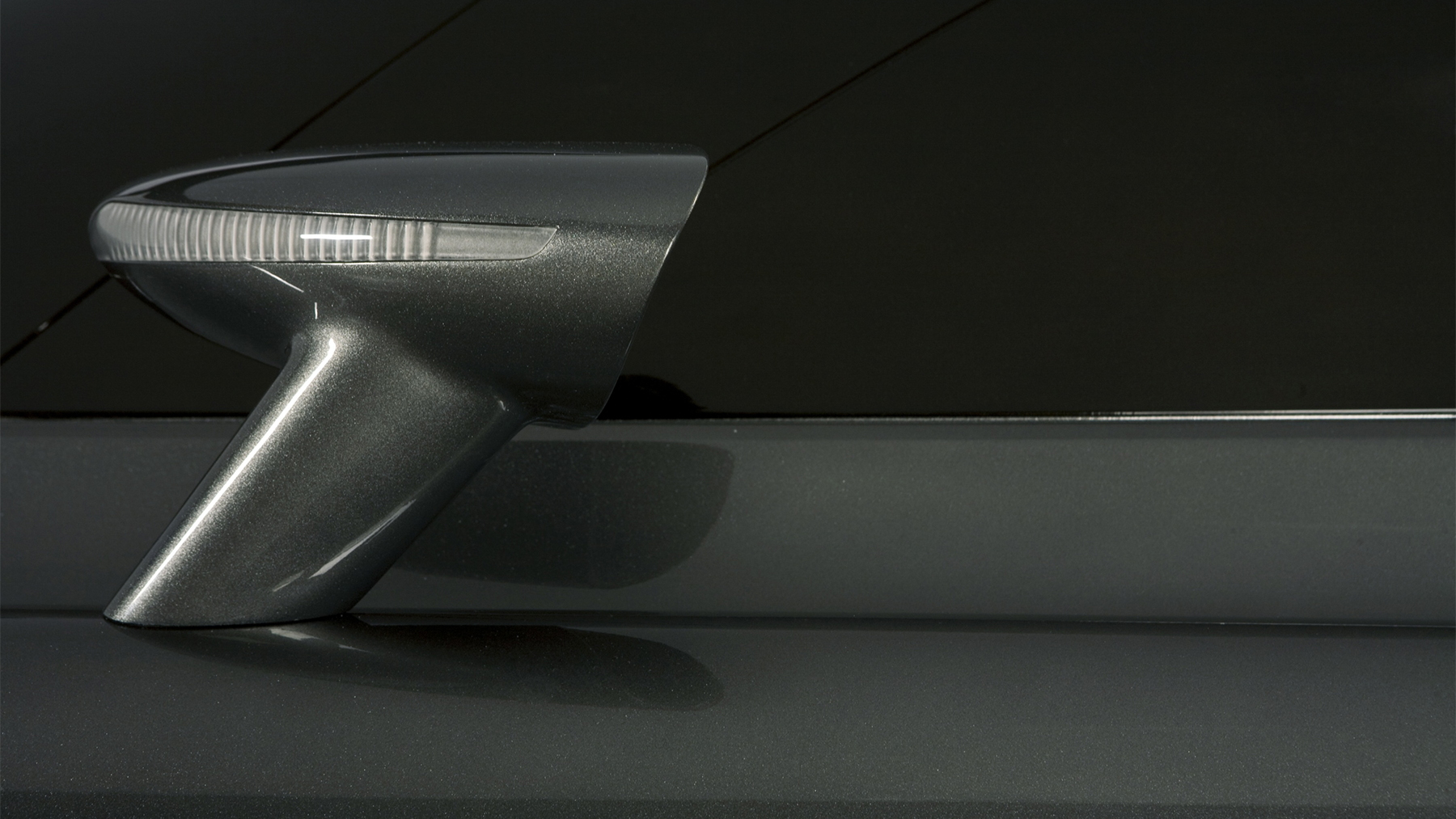 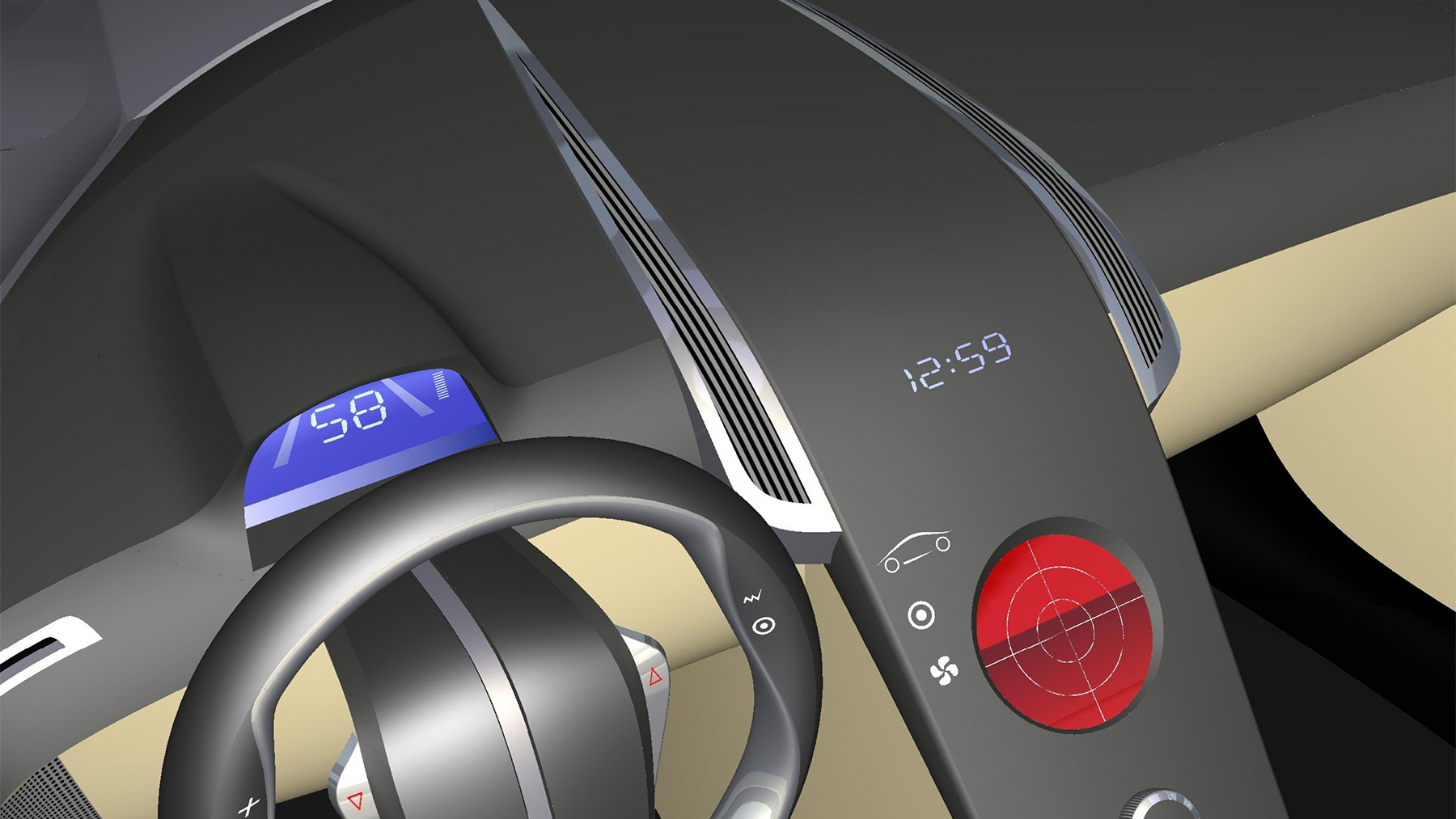 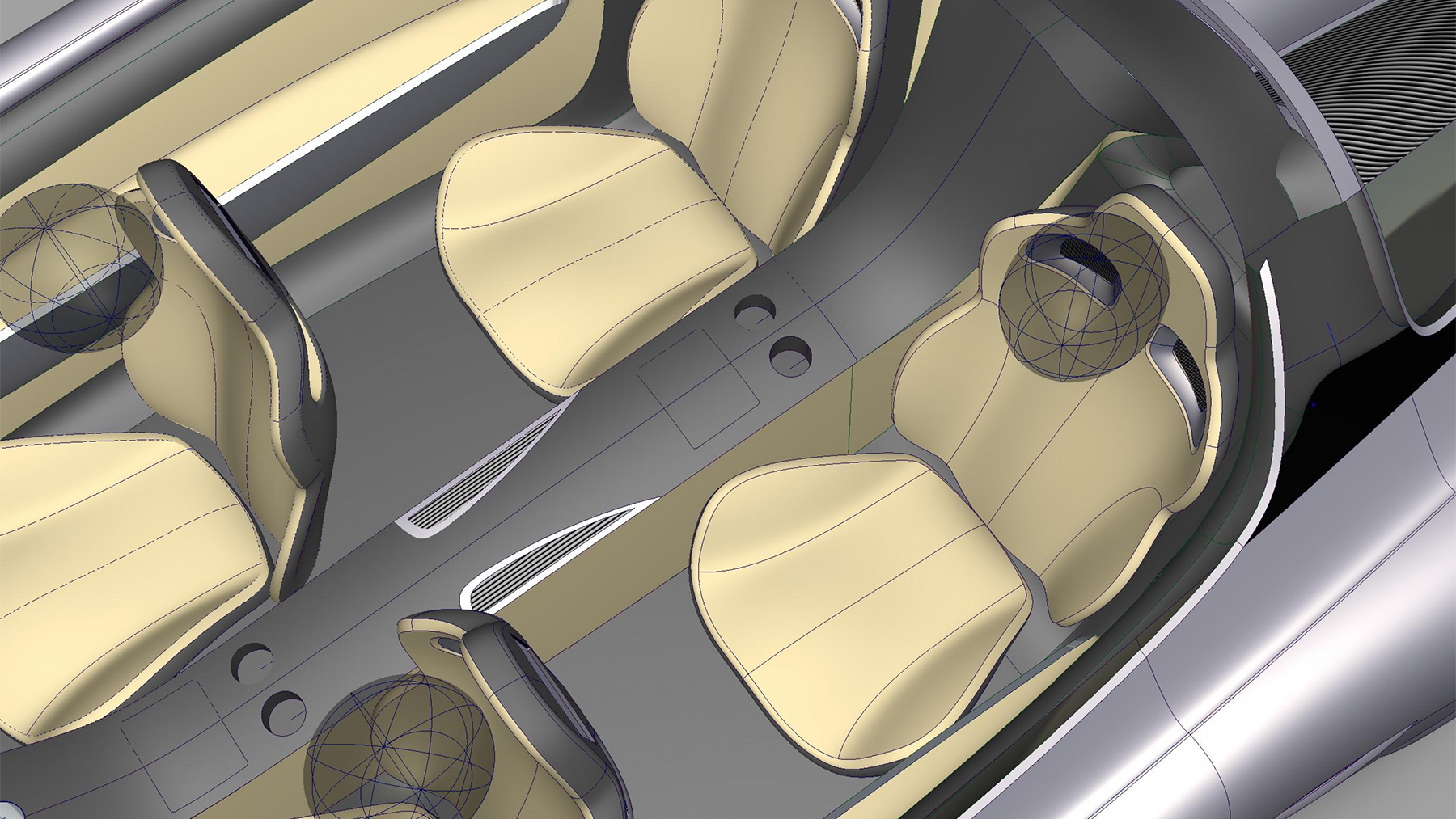 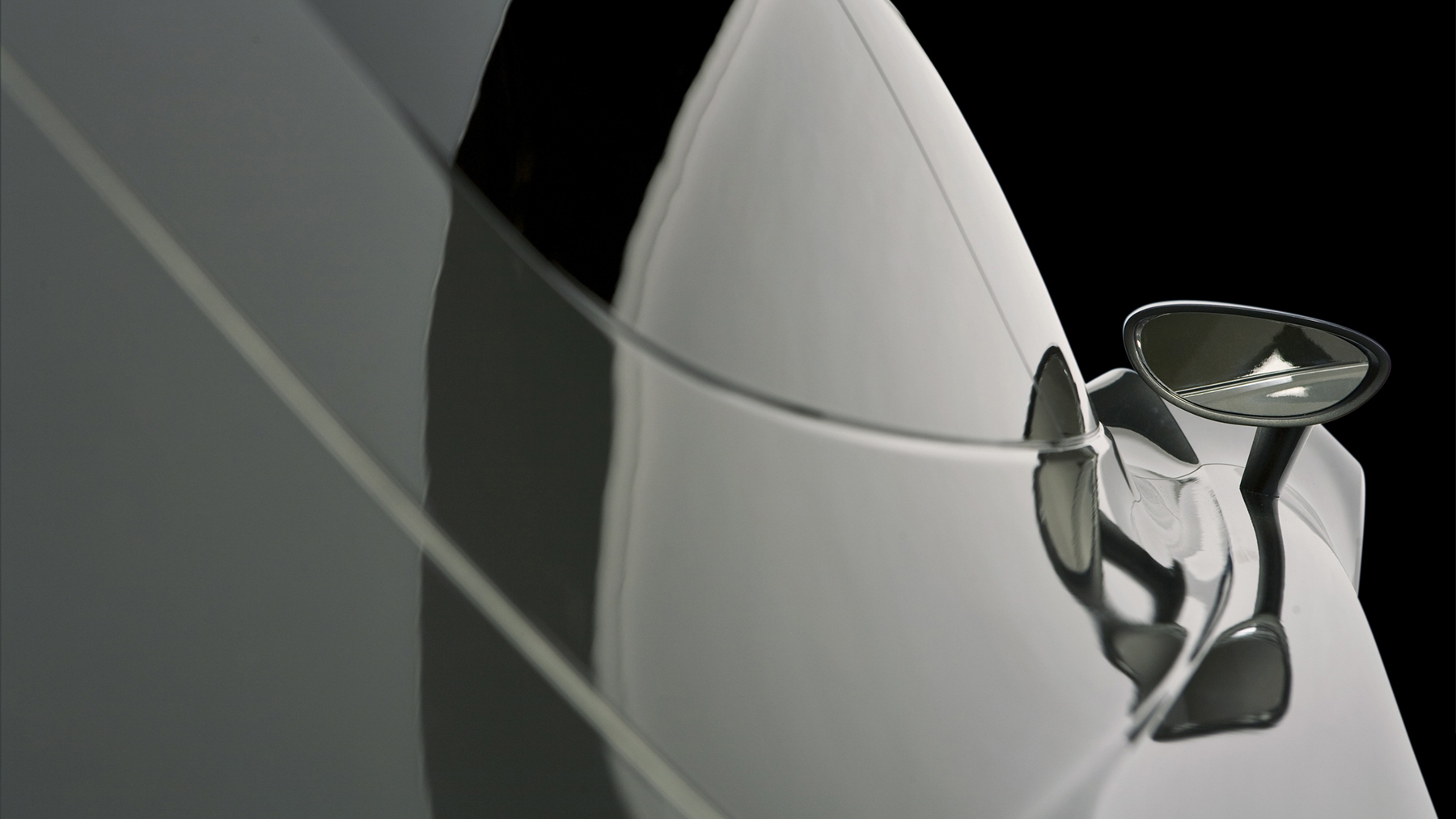 13
photos
When it was first reported that Swedish supercar company Koenigsegg was one of the leading bidders for struggling automaker Saab, many were left scratching their heads. Why would a company specializing in building a handful of million dollar supercars each year want to purchase a controlling stake in a mainstream auto brand?

Things got a whole lot more serious last week when it was revealed Koenigsegg, together with a group of Swedish investors, signed a memorandum of understanding with General Motors over the sale of Saab. Soon after, Koenigsegg co-owner Baard Eker said his company has several good solutions to bring into Saab and has what it takes to save it.

A new report from Swedish news service Realtid has revealed that buying into Saab may allow Koenigsegg to bring its stunning Quant electric vehicle concept car to production reality. According to people familiar with the matter, Koenigsegg wants access to Saab’s production facilities to build electric vehicles.

With the help of government aid for alternative vehicle development, production of the Quant is expected to start in very low volumes in a couple of years. The vehicle is actually the brainchild of fellow Swedish firm NLV Solar AG--a pioneer in photovoltaics and electrical power technology. The project was born when NLV commissioned Koenigsegg to develop and design a “car of the future”, incorporating the company’s proprietary solar technology.