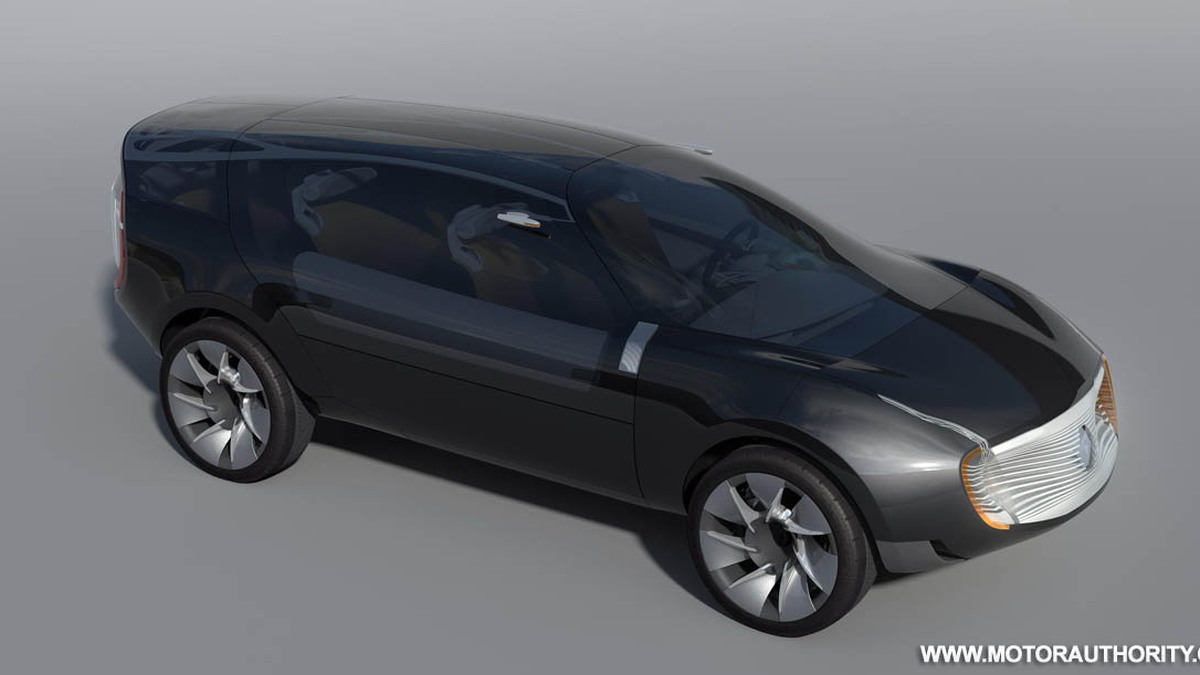 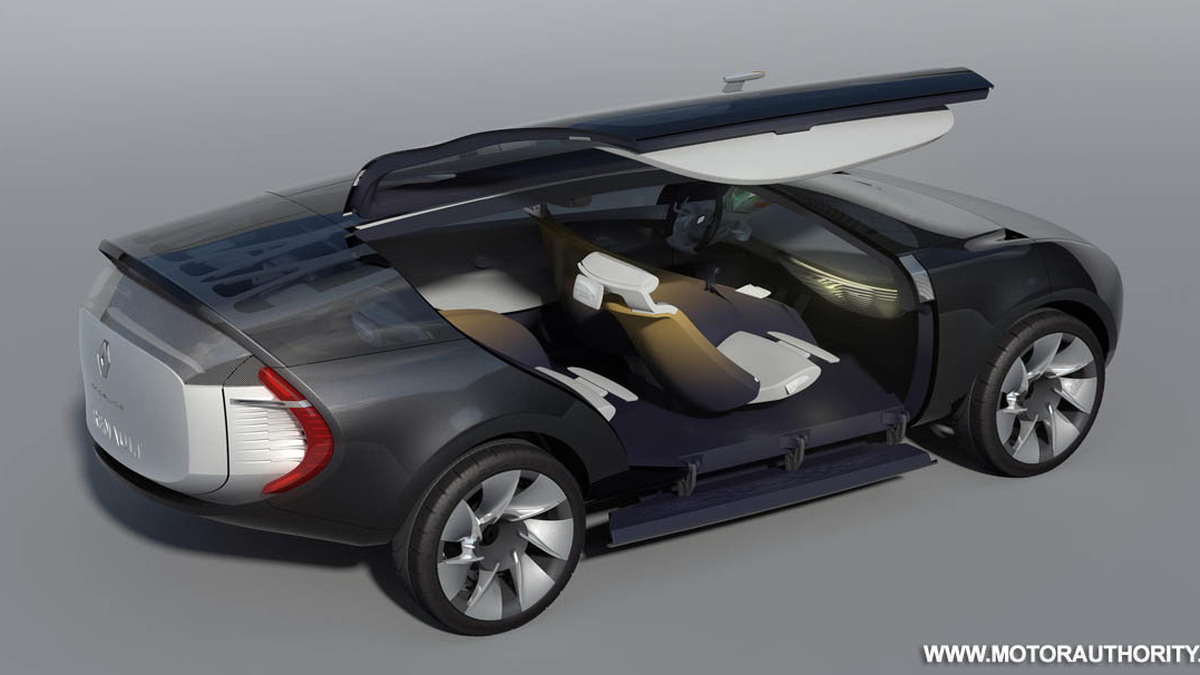 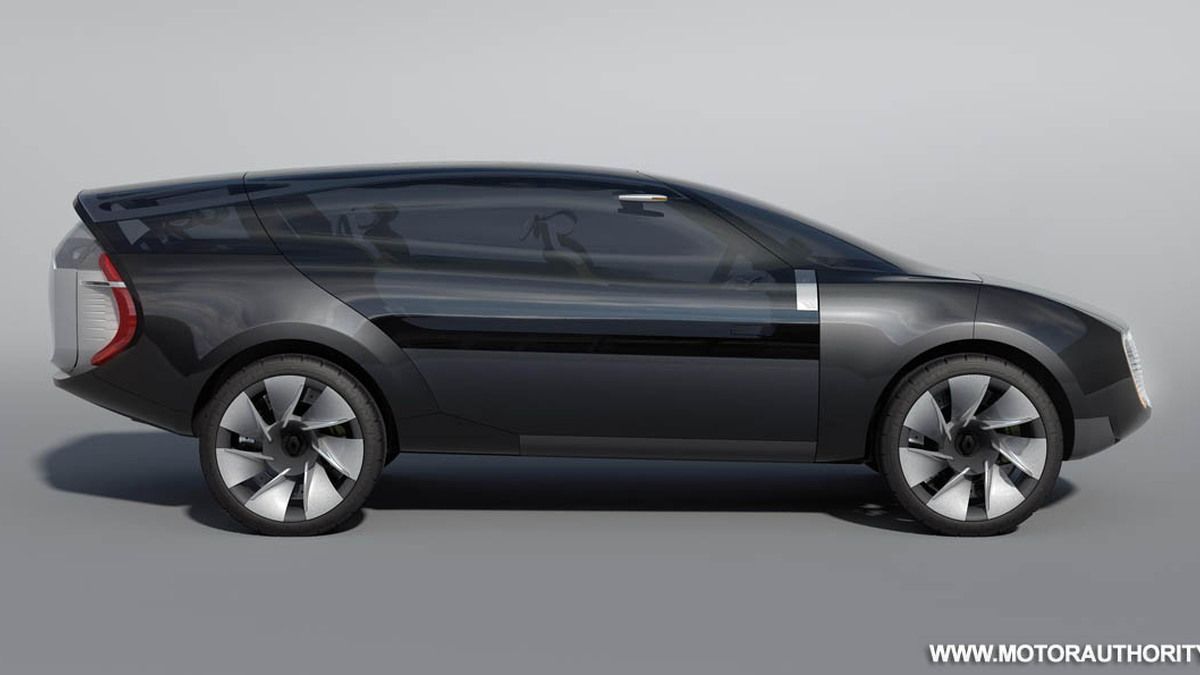 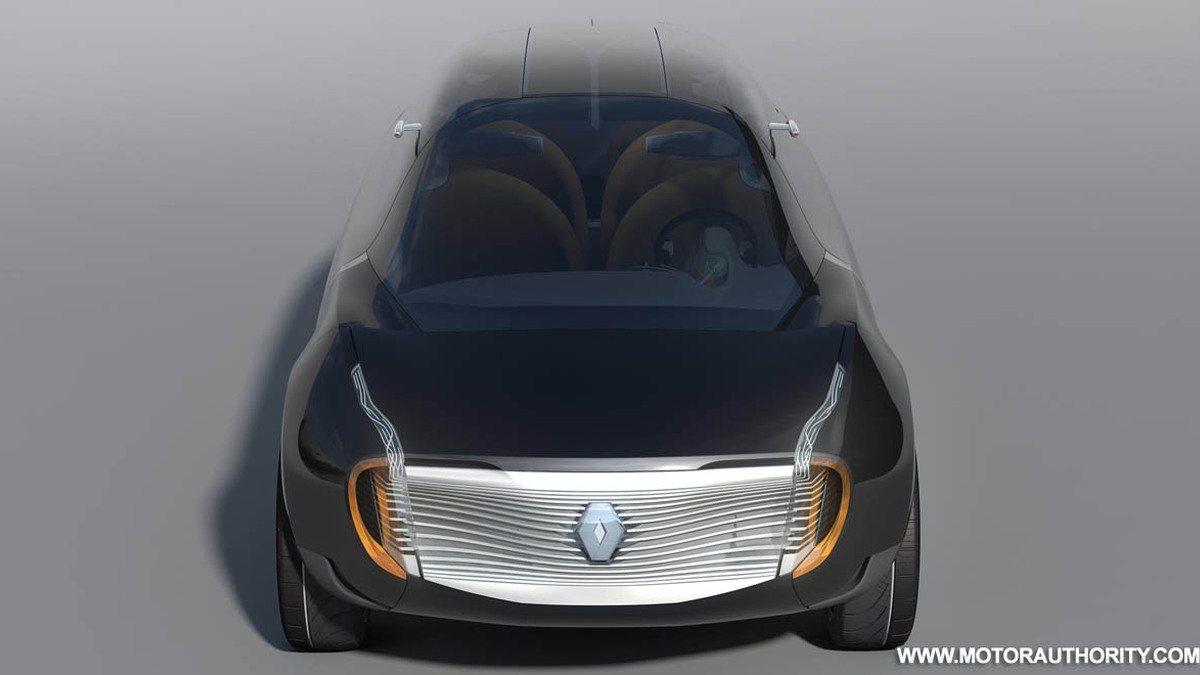 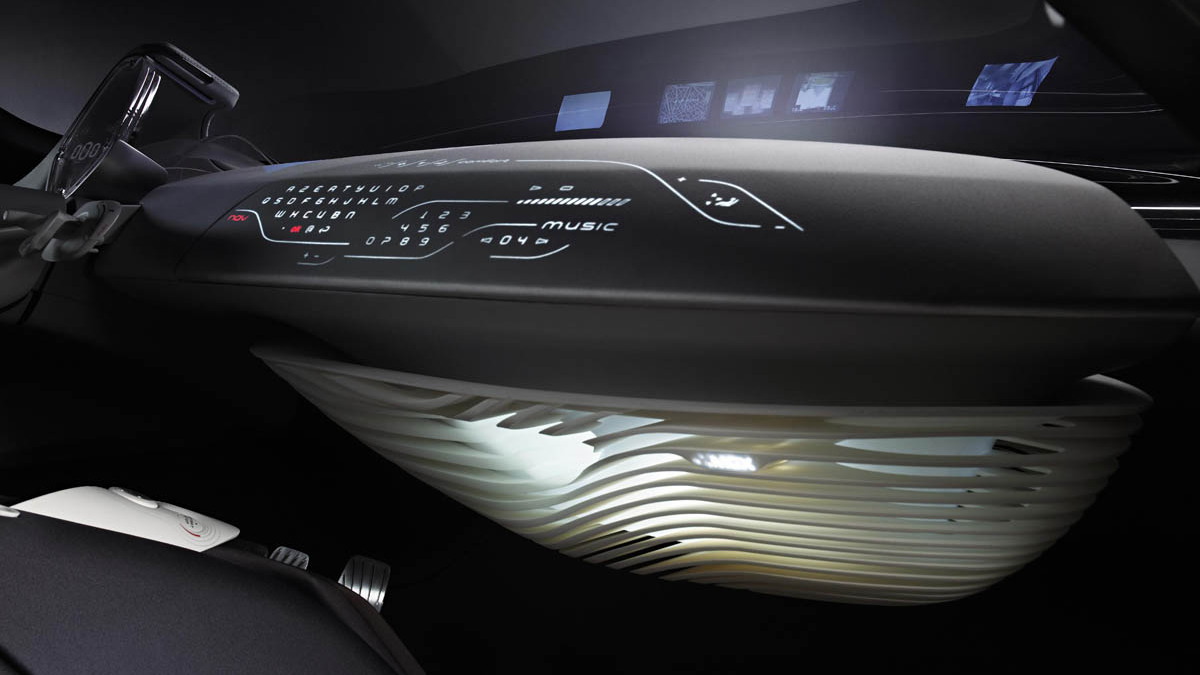 52
photos
French automaker Renault has been working on its own electric car concepts for the last couple of years, and last year we saw some of the fruits of its labor in the form of the Z.E. electric vehicle and Ondelios hybrid concept vehicles. This year, Renault plans on unveiling three new electric vehicle concepts at the Frankfurt Motor Show, and one of these cars will be a preview of a new production model expected to debut in 2012.

Details on the electric show car are scarce, but Renault's development chief Christian Steyer has revealed to Autocar that designers are working on something distinctive and eye-catching, so that "when people see one in the street they will know it is a Renault electric car". Designing electric cars differently to conventional cars seems to be the modus operandi of most major car manufacturers these days as the drivetrains allow different configurations, and also to play on consumer's needs to flaunt their environmental awareness.

The final production version is expected to be around 13ft long and will be sold as a five-door hatchback, but beyond this Renault is unwilling to comment until closer to the Frankfurt unveiling in September. Joining the new mystery concept car will also be electric-powered production variants of the Renault Megane sedan, as well as the Kangoo, both of which are expected to hit European dealer lots in just a couple of years.

In line with its focus on electric cars, Renault will also be showing off other electric vehicle-related products, such as its battery switching service named 'Quick Drop' that can switch out a dead battery for a fresh one in just a few minutes. Renault is hoping to use this system to alleviate issues of recharging electric cars, but for home recharging the automaker will also be showing off its own plug-in system that charges a battery overnight.

For many automakers and consumers, the problem with electric cars has been the lack of infrastructure catering to their specific needs, and with products such as these from Renault and other companies it's only a matter of time until we see more and more electric cars on the road, along with electric recharging stations and battery replacement centers.