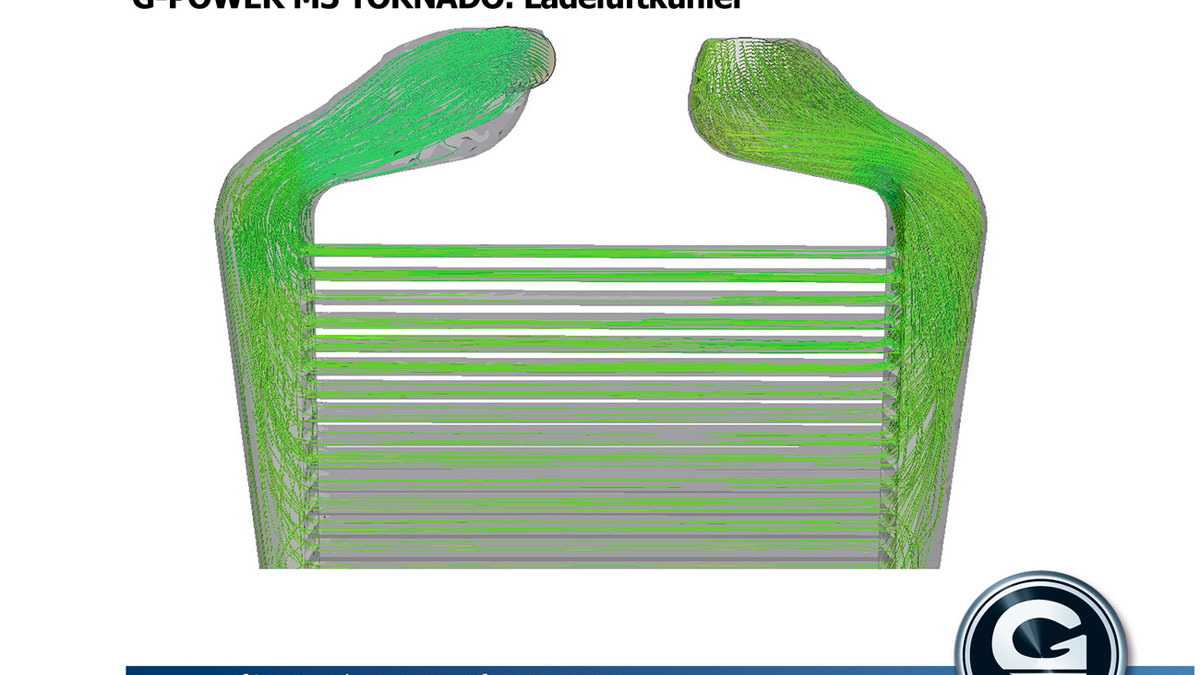 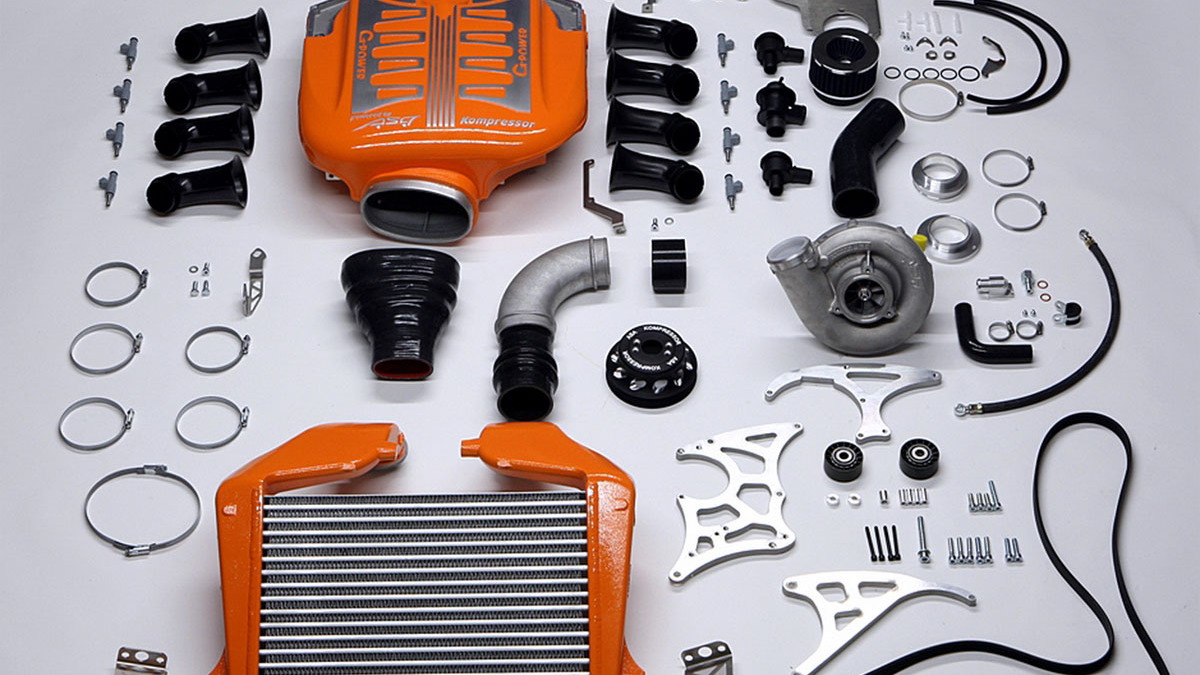 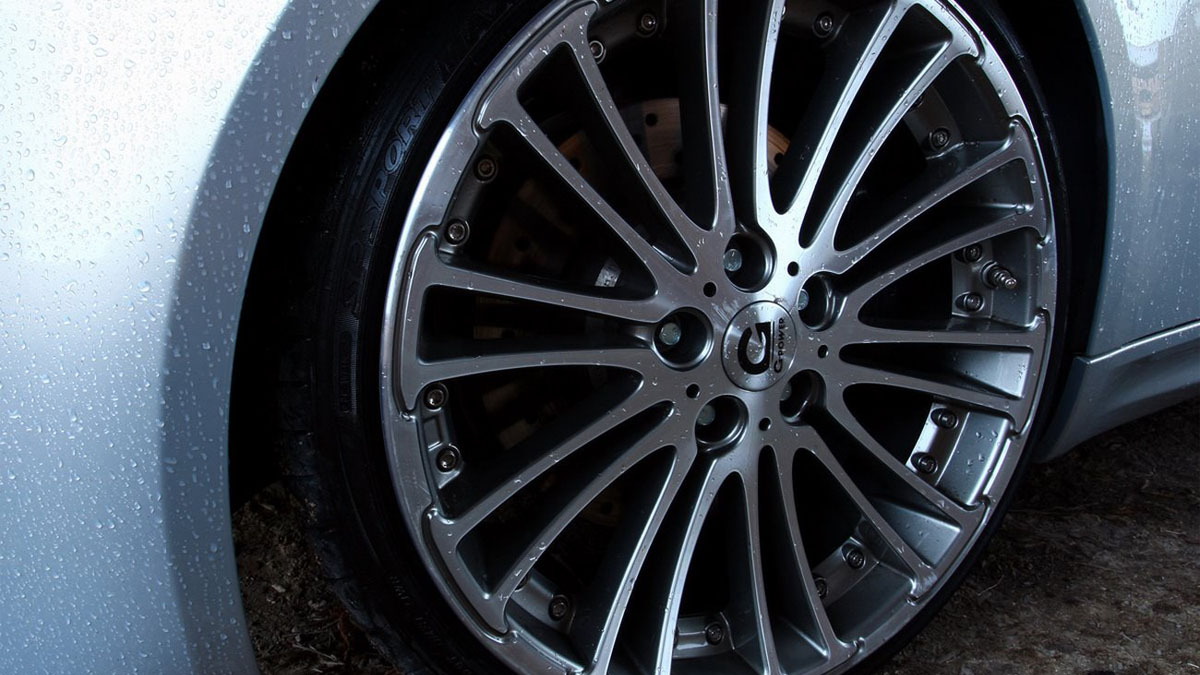 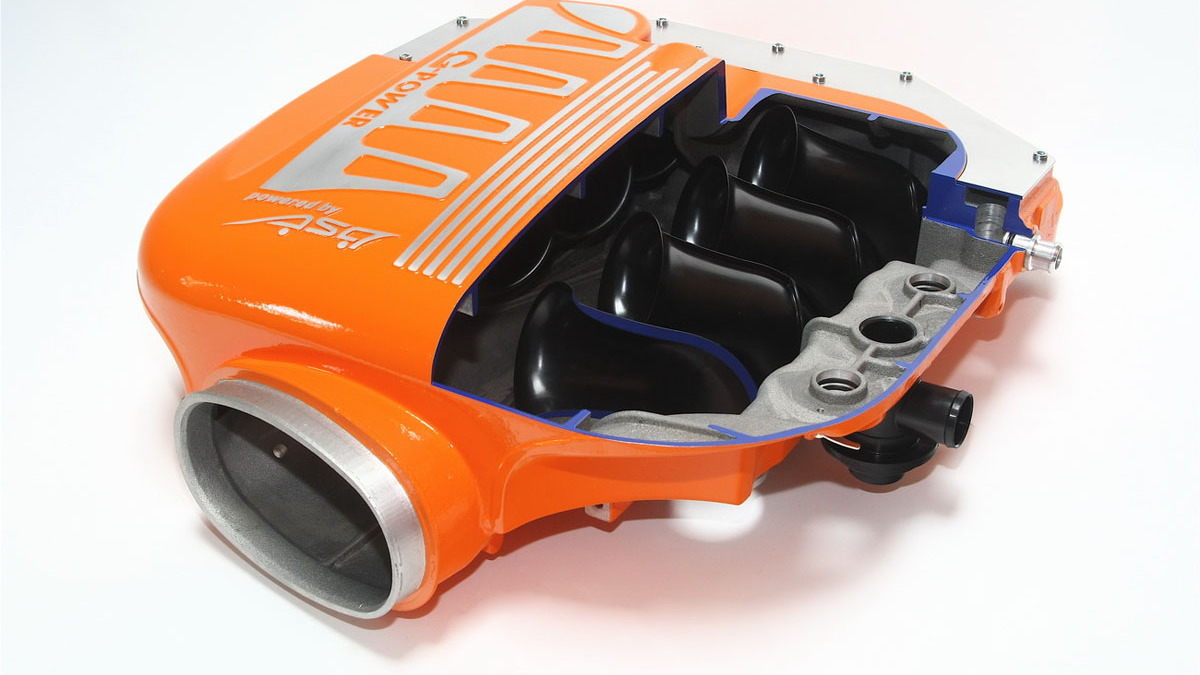 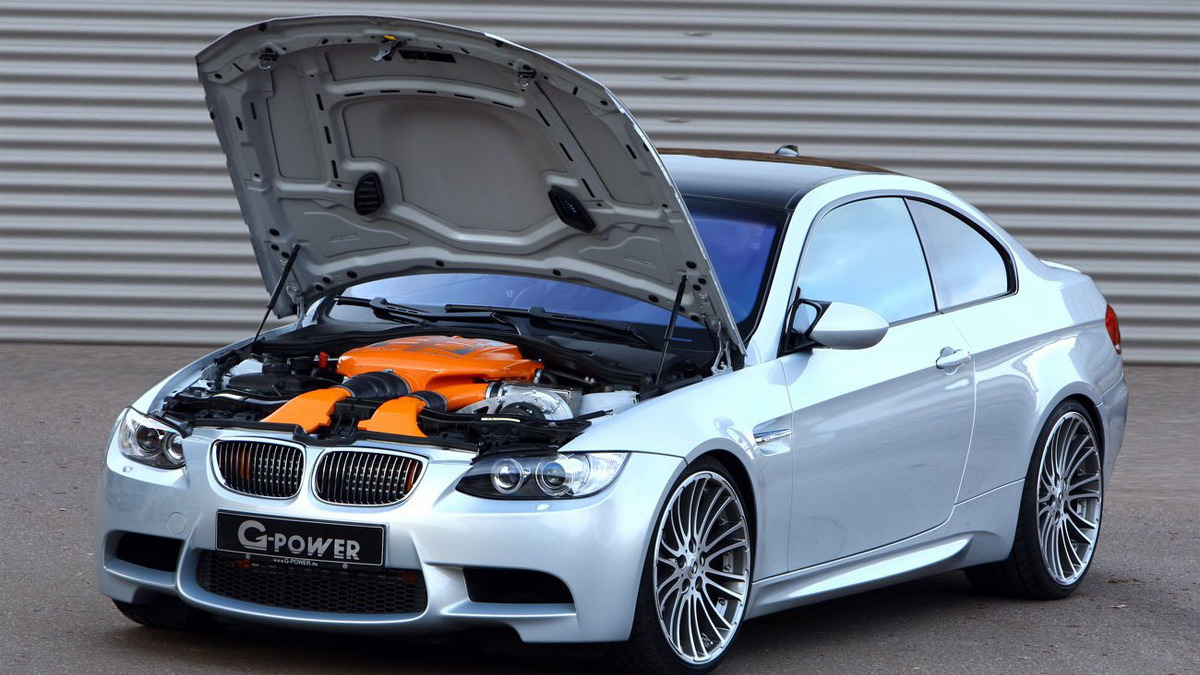 7
photos
When it comes to BMW tuning, there is one company that stands head and shoulders above the rest in cranking out the ultimate driving machines. The company we are referring to German outfit G-Power, which has been in the business of creating the world's fastest BMWs for a quarter of a century, including the recently unveiled 228mph M6 Coupe. Now, G-Power has finally unveiled a new performance upgrade for the M3, and with some serious performance mods in place the new car promises to be even more sublime than the standard model on which it’s based.

While a M3 bought from the dealership already has a fairly potent 420hp (312kW) under the hood, G-Power's engineers have taken the car into true supercar territory with a new supercharger system that raises the final power output to a heady 500hp (373kW). Using relatively soft charging of just 4.4psi (0.3bar) boost from the T1-518 ASA centrifugal supercharger (the same system used in certain Alpina models), G-Power claims that its M3 constantly provides around 20% more torque than the standard model.

The sueprcharger system also uses a large volume air box, including eight lightweight integral resonance induction pipes, which are responsible for improved throttle response and creating an optimal torque curve. Finally, the supercharger system is completed by the large air-to-air intercooler that is located up front and cools the boost temperature down for added performance and reliability.

The result of the new performance system gives the G-Power M3 a top speed in excess of 200mph, while the sprint to 124mph is dispensed within just 13.5 seconds - more than two seconds quicker than the stock M3.

Custom wheels and Michelin sport tires help put the power down onto the road, along with a new continuously height-adjustable G-Power coil-over suspension system with nine settings to help the BMW more effectively use that extra power. Additionally, G-Power offers a new sports rear muffler to give the M3 a deeper roar, and also lighten the car's final weight by close to 15kg.

Capping off the upgrades is a new interior, decked out in carbon-fiber panels, a custom G-Power speedo that goes up to 223mph, aluminum pedals and tailor made leather seats.

G-Power Tornado based on the BMW M3