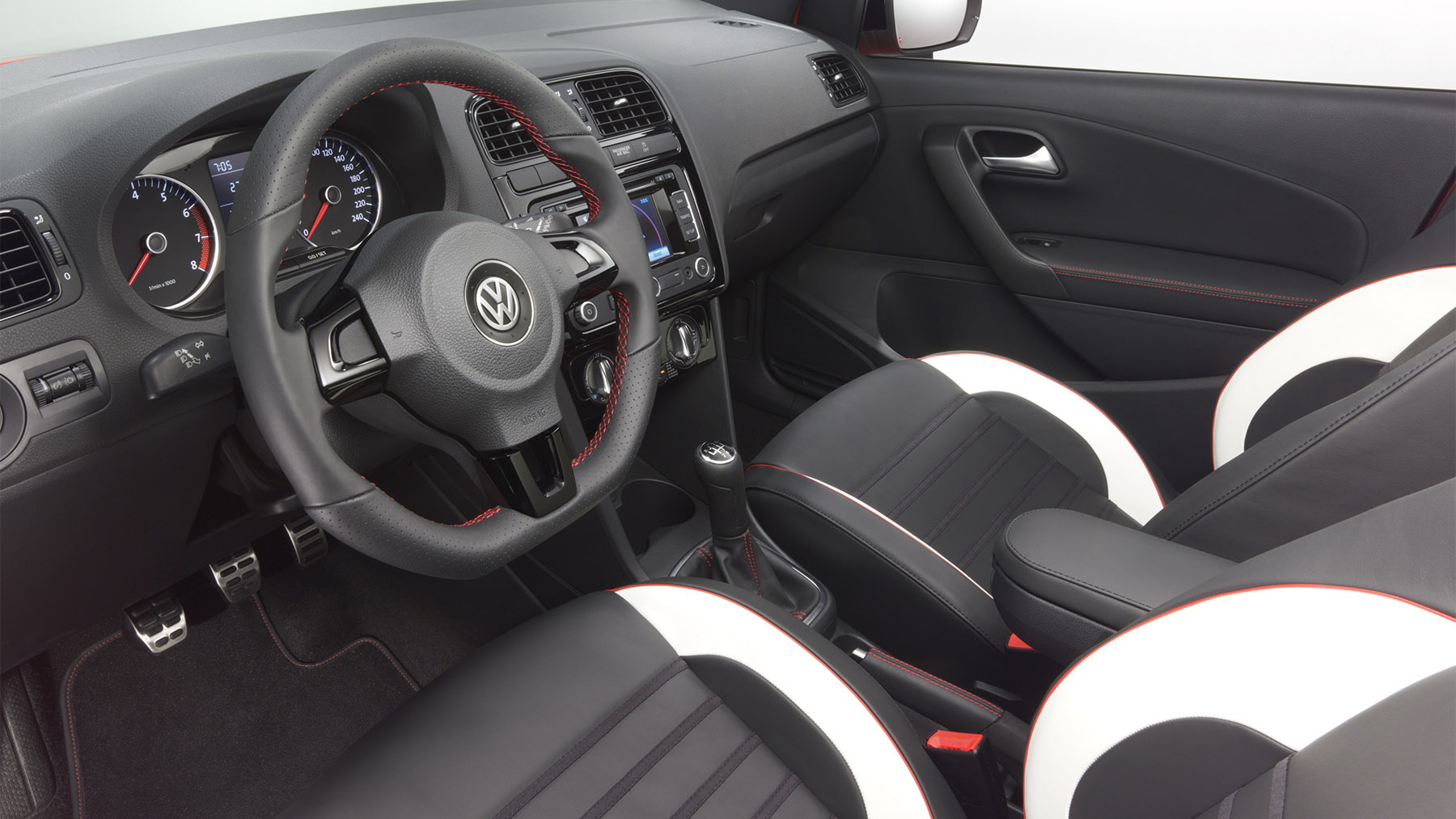 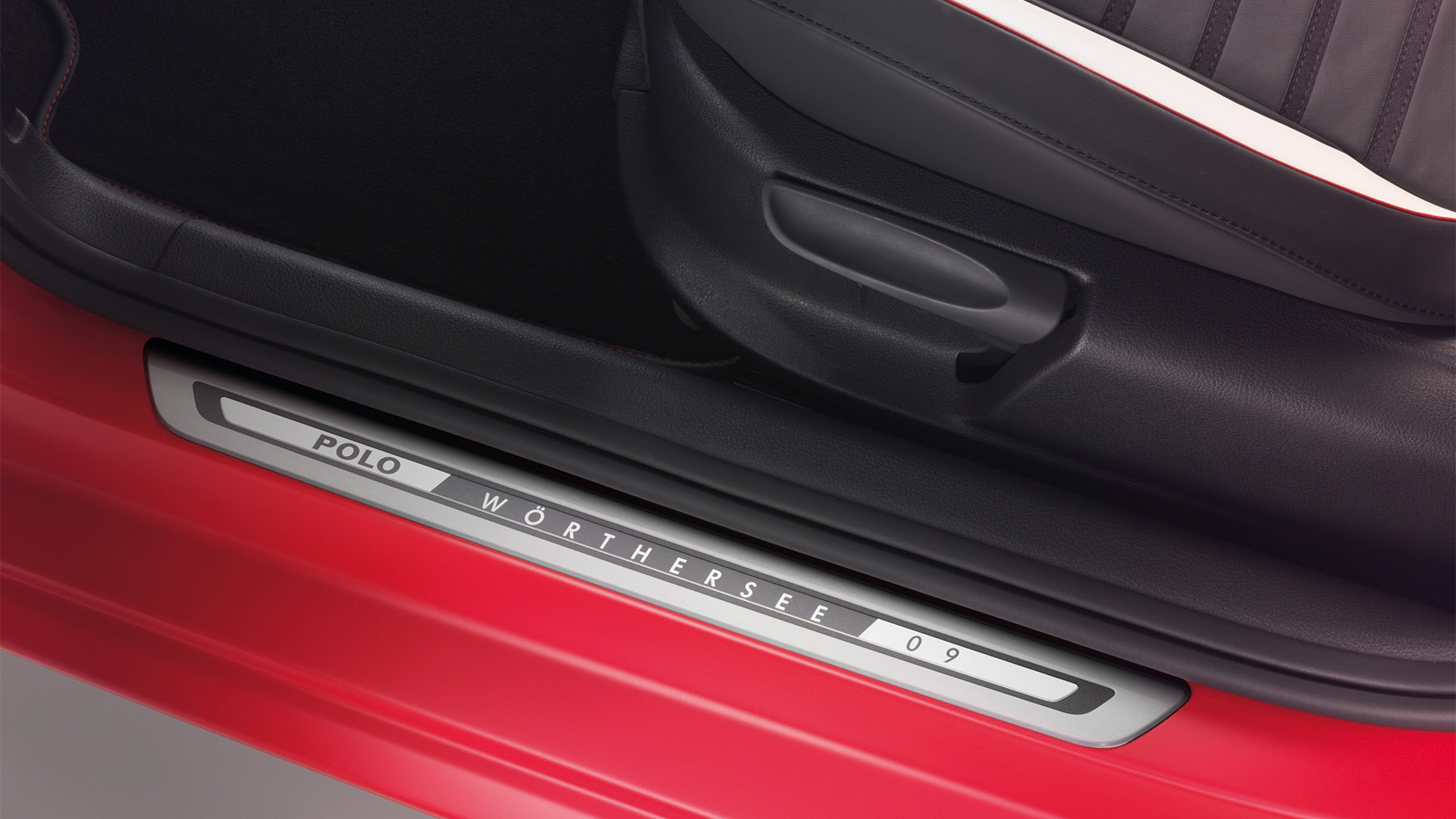 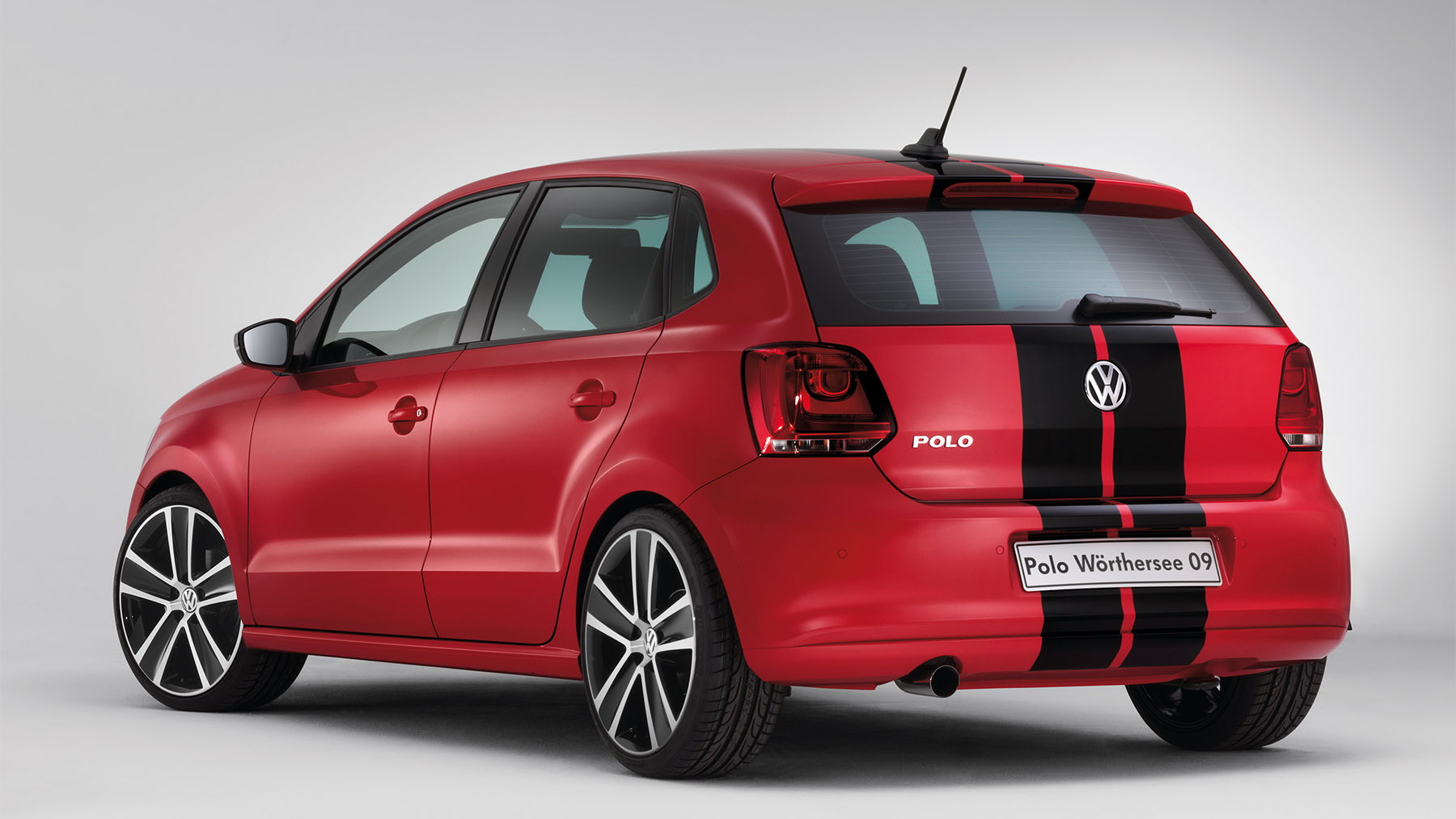 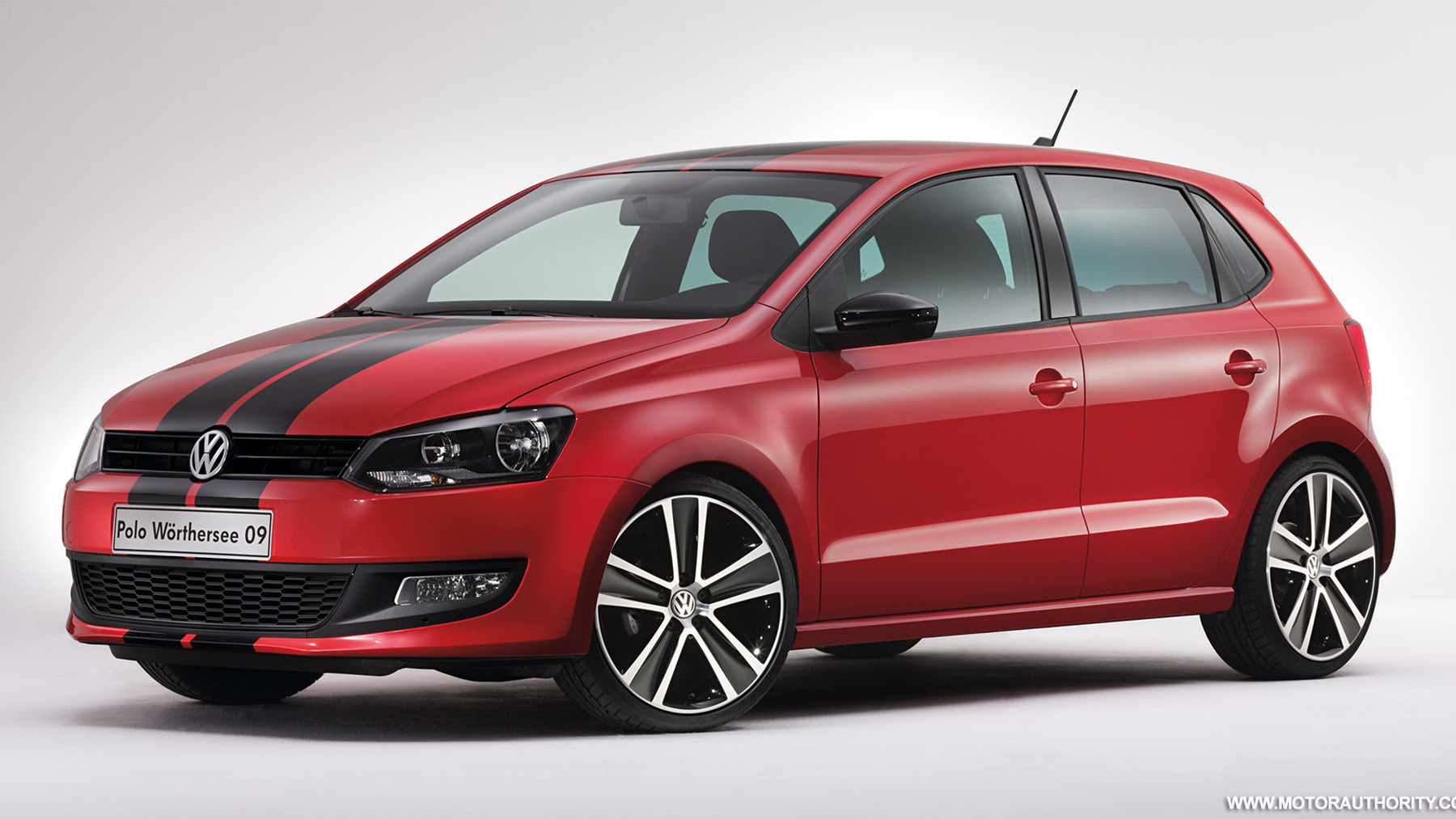 9
photos
While this weekend’s Nurburgring 24 hour race will see the unveiling of the 265hp (198kW) Scirocco R, Volkswagen is using this week’s Wörthersee Tour in Austria to present two special GTI concepts based around the new Polo and Golf hatchbacks. Labeled the ‘Wörthersee 09’ GTI concepts, their unveiling coincides with the sales launch of the new Golf GTI as well as the regular Polo hatch.

For the uninitiated, the Wörthersee Tour is a gathering for VW and Audi fans and traditionally features a number of performance cars based on regular production models that have been tuned internally by the respective VW Group brands.

The production Polo GTI isn’t due for launch until the end of the year but the latest concept car gives us a preview of what to expect. The concept car features a 1.4L turbocharged and supercharged engine with 86hp (63kW) on tap, but to make it really stand out designers have added a ‘Flash Red’ paint scheme with black racing stripes.

Other details include 18in ‘Budapest’ alloy wheels, blacked out grille and headlight surrounds, and a sports exhaust system. Inside, the sporty theme continues with black and red nappa leather seats, aluminum tread plates and red leather stitching for the brake handle, gearknob, steering wheel and door trim.

The Golf GTI concept, on the other hand, gets its own ‘Firespark Metallic’ paint scheme, black 19in alloy wheels and a set of distinctive smoked LED tail-lamps. When it comes to power, the concept features the same powerplant as the production Golf GTI, which means a 2.0L TSI engine with 210hp (155kW) on tap is nestled under its hood.2009 Volkswagen Wörthersee 09 Polo GTI concept