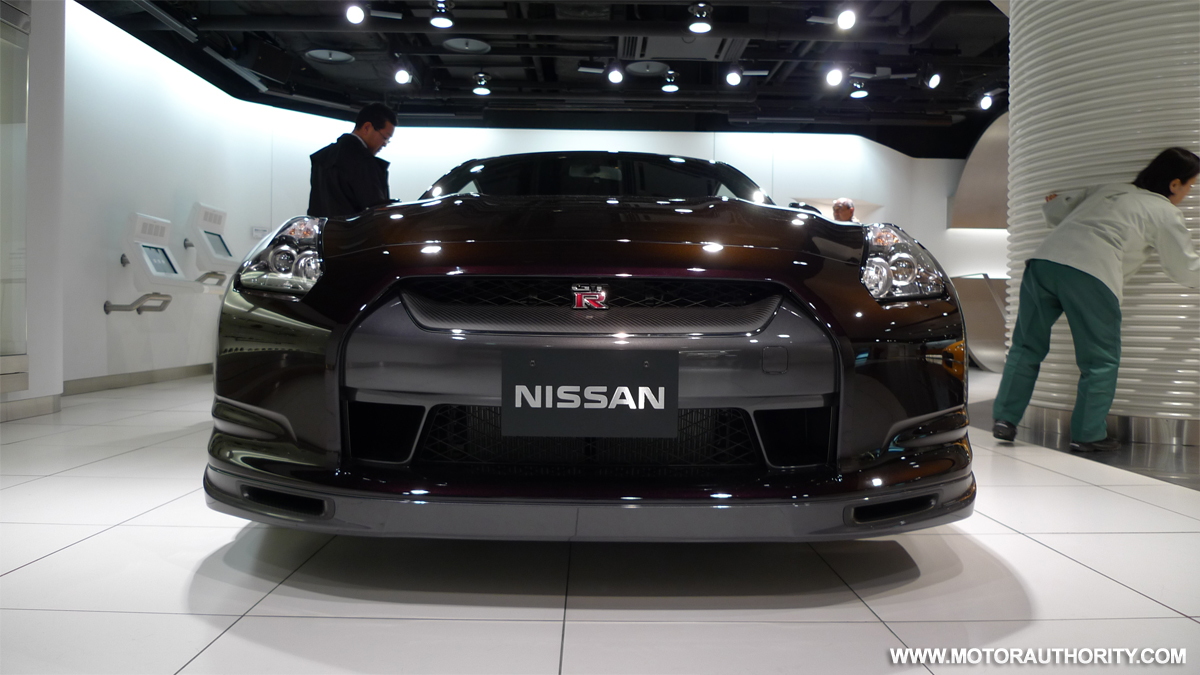 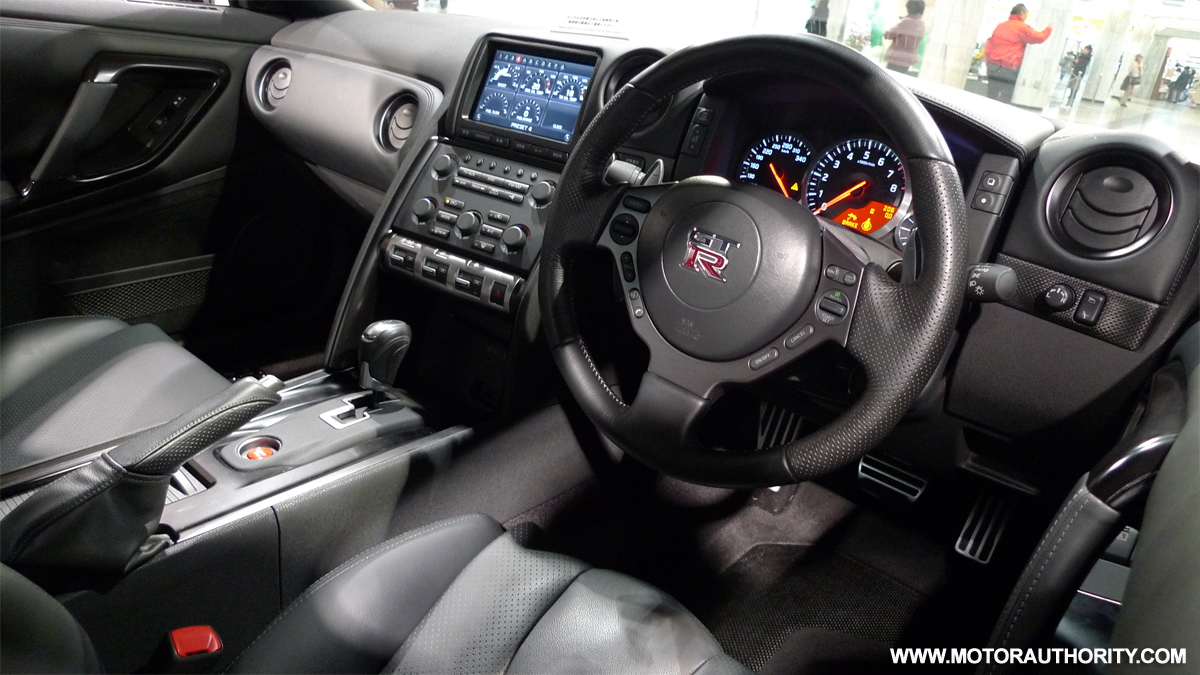 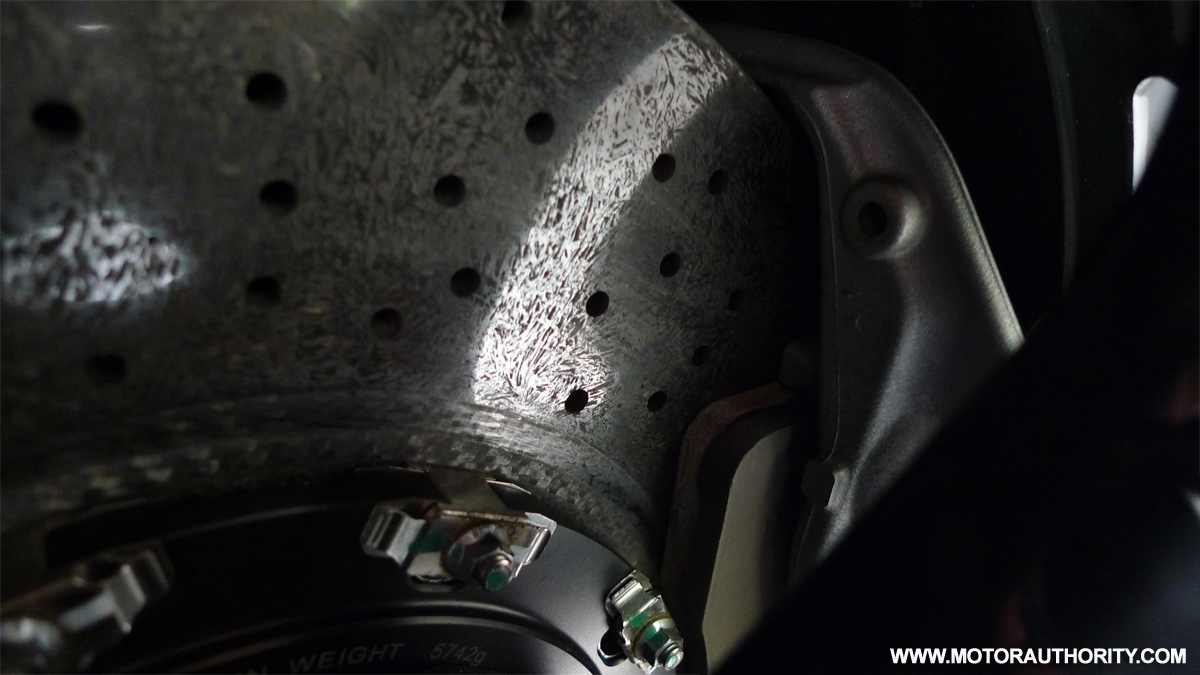 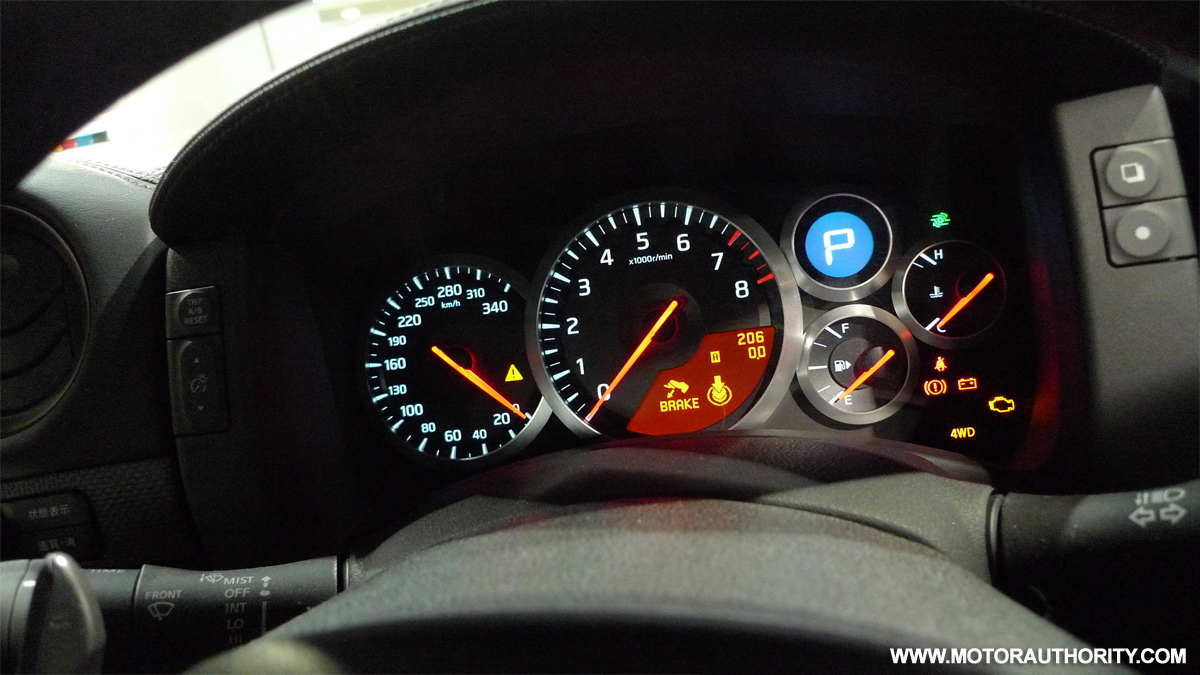 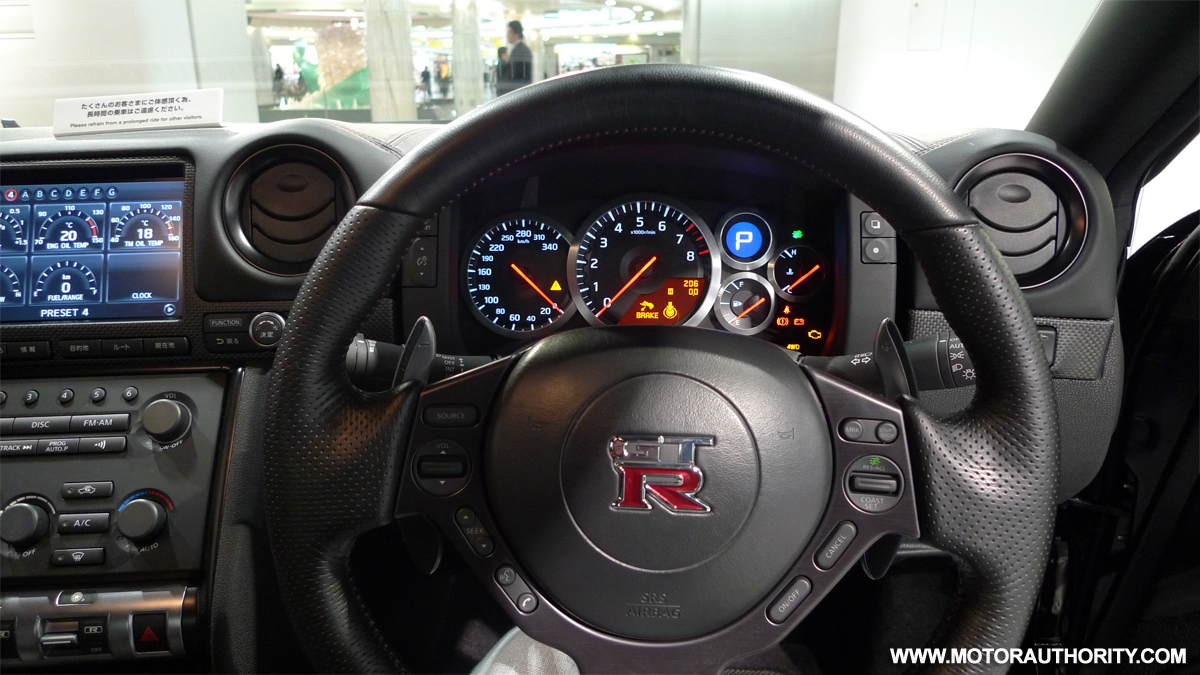 23
photos
Earlier today we told you how Nissan is now offering to upgrade original-spec GT-Rs with a host of better parts including suspension upgrades and engine mounts. Now Nissan's racing and tuning arm, Nismo, has decided to release upgraded engine and transmission management software, but in a novel manner.

But for that price you'll get better low end torque, higher max boost pressure and better low-end boost response, plus quicker downshifts and the speed limiter raised to 199mph (320km/h).

Still, we have to question the choice of the rental model - though there's every possibility it's to get around some bizarre Japanese law - even if it does come at a relatively affordable price, given the GT-R's overall expense.

But, oddities aside, combining this latest electronics upgrade kit with Nismo's previous upgrade offerings or even the standard Nissan upgrades announced earlier today ought to provide enough pep and reinvigoration to make those early-adopter GT-R fans feel almost like they have a new car.
Via: GT-R Blog