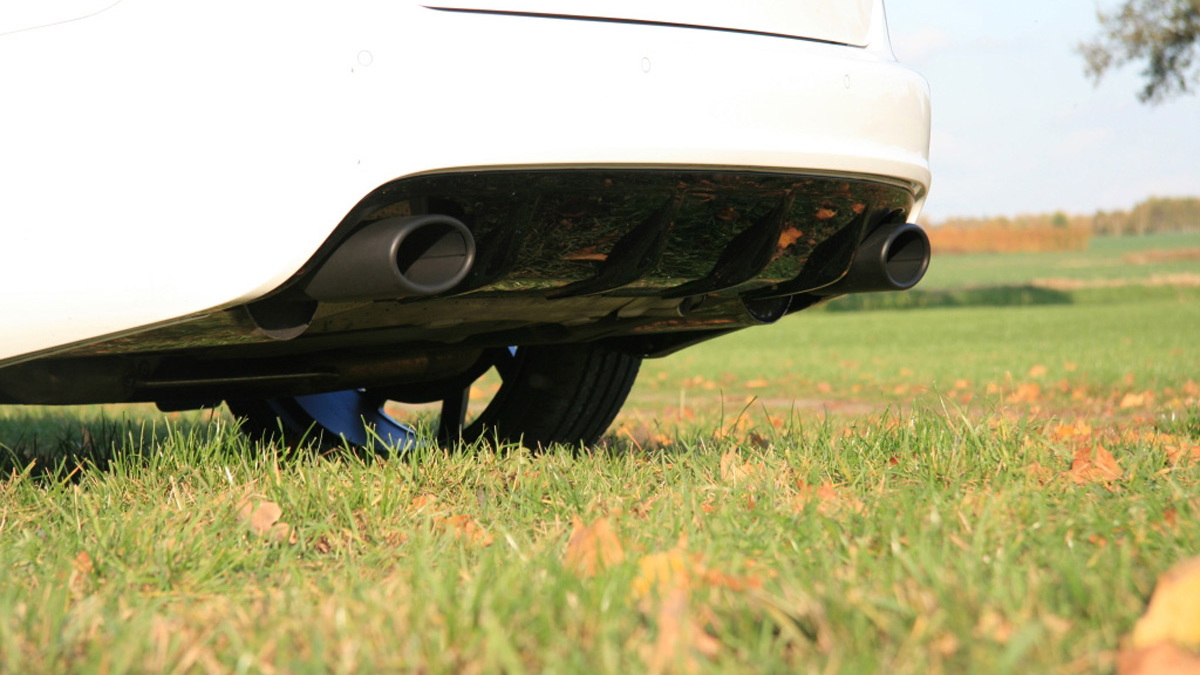 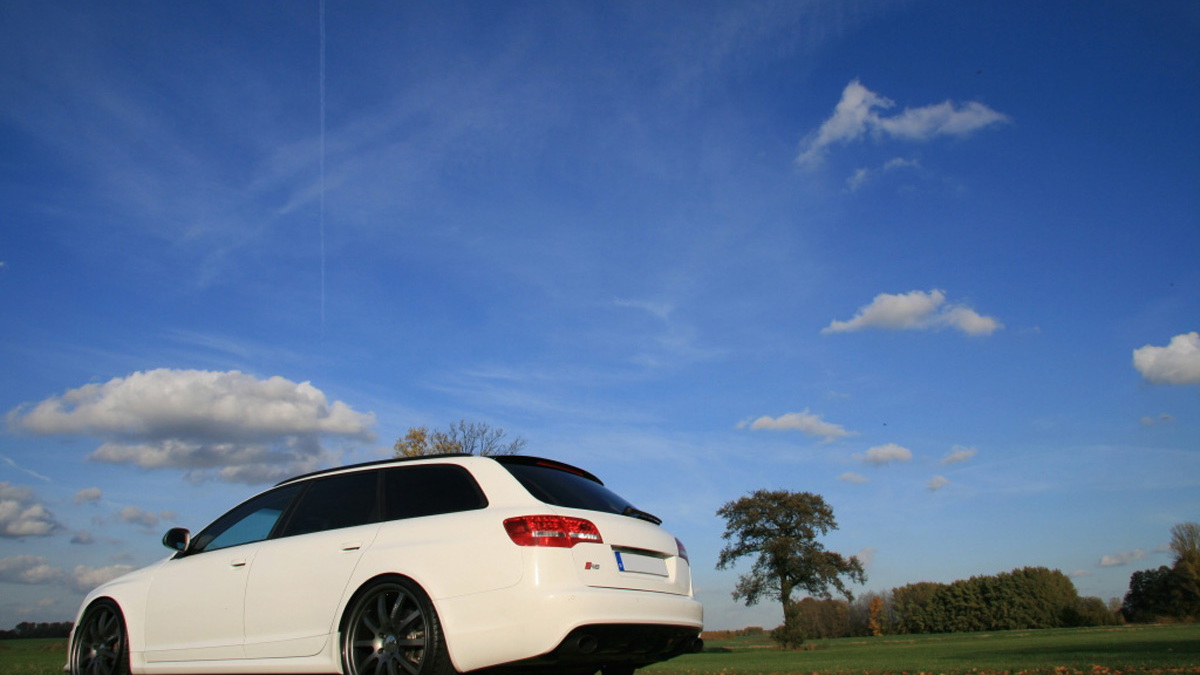 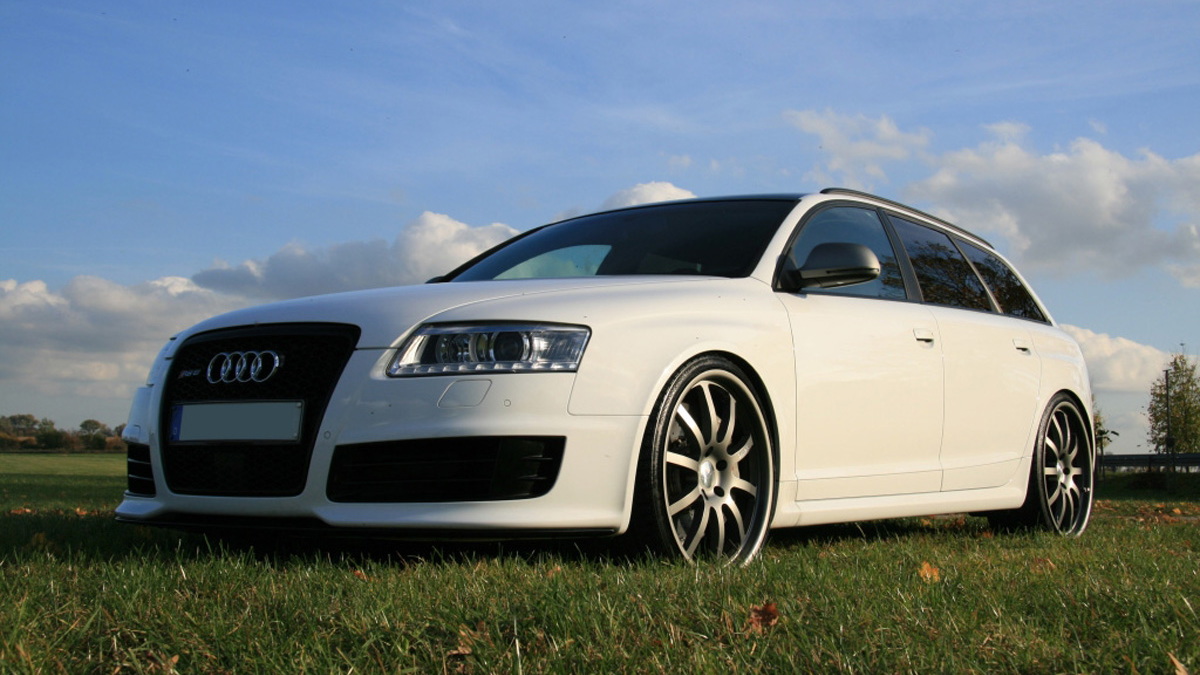 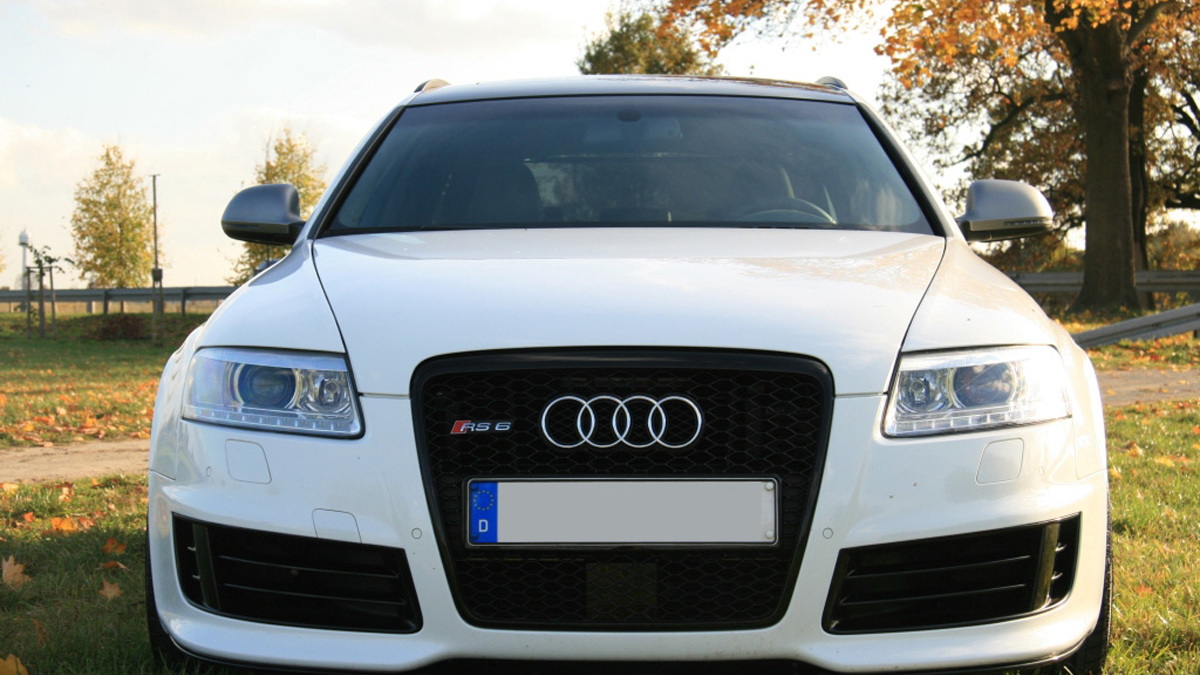 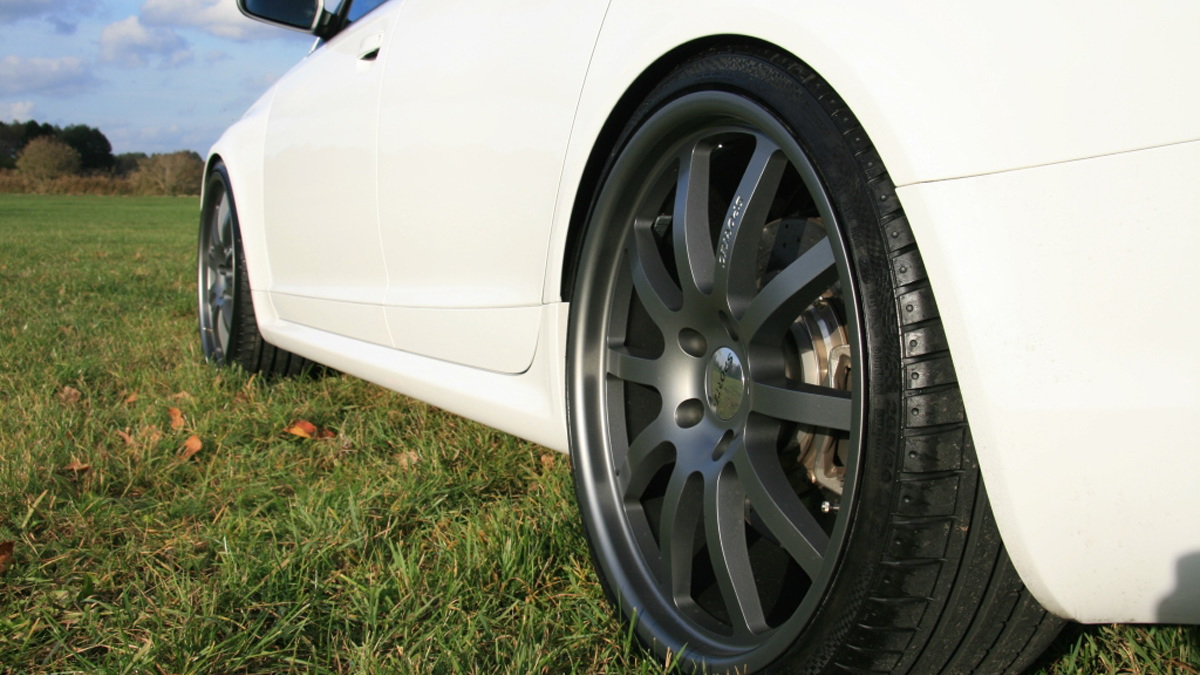 13
photos
It's common for a tuner car to cause controversy over its looks - some are downright hideous, after all - but it's rare for one to raise eyebrows over political issues. That's just what happened to the Avus Performance RS6, however, which was unfortunately released with a mis-translated title of 'White Power'.

The company promptly posted a retraction of the name on its website, blaming its press agency for the improper translation of the car's name - which is apparently innocent in German. Instead, they're calling the car the Audi RS6 V10 biturbo.

"Due to a mistranslation of our latest project car - the Audi RS6 V10 biturbo - there were lots of radical right-wing rumors on all different blogs and pages that received our first press report," said Avus in a statement. "We distance ourselves from the project title - it was done by our press agency which obviously mistranslated our German project name into English. Furthermore we distance ourselves from anything that has to do with that group synonym and we would also like to say sorry if anyone got personally touched."

Politics aside, it's an attractive car, playing up the RS6's strengths while adding a suitably massive dose of power. In itself, however, it's nothing innovative - many tuners have tread these steps before. Still, 700hp (522kW) and 590lb-ft (798Nm) of torque are nothing to sniff at.

Acceleration of the sleek estate is pegged at 3.9 seconds to 62mph (100km/h) and 12.1 seconds to 124mph (200km/h). All that power and grip is supplied by upgraded ECU software, racing catalytic converters and an upgraded exhaust system, plus lowering springs and 22in alloy wheels. The body kit consists of a carbon fiber front lip and rear diffuser.