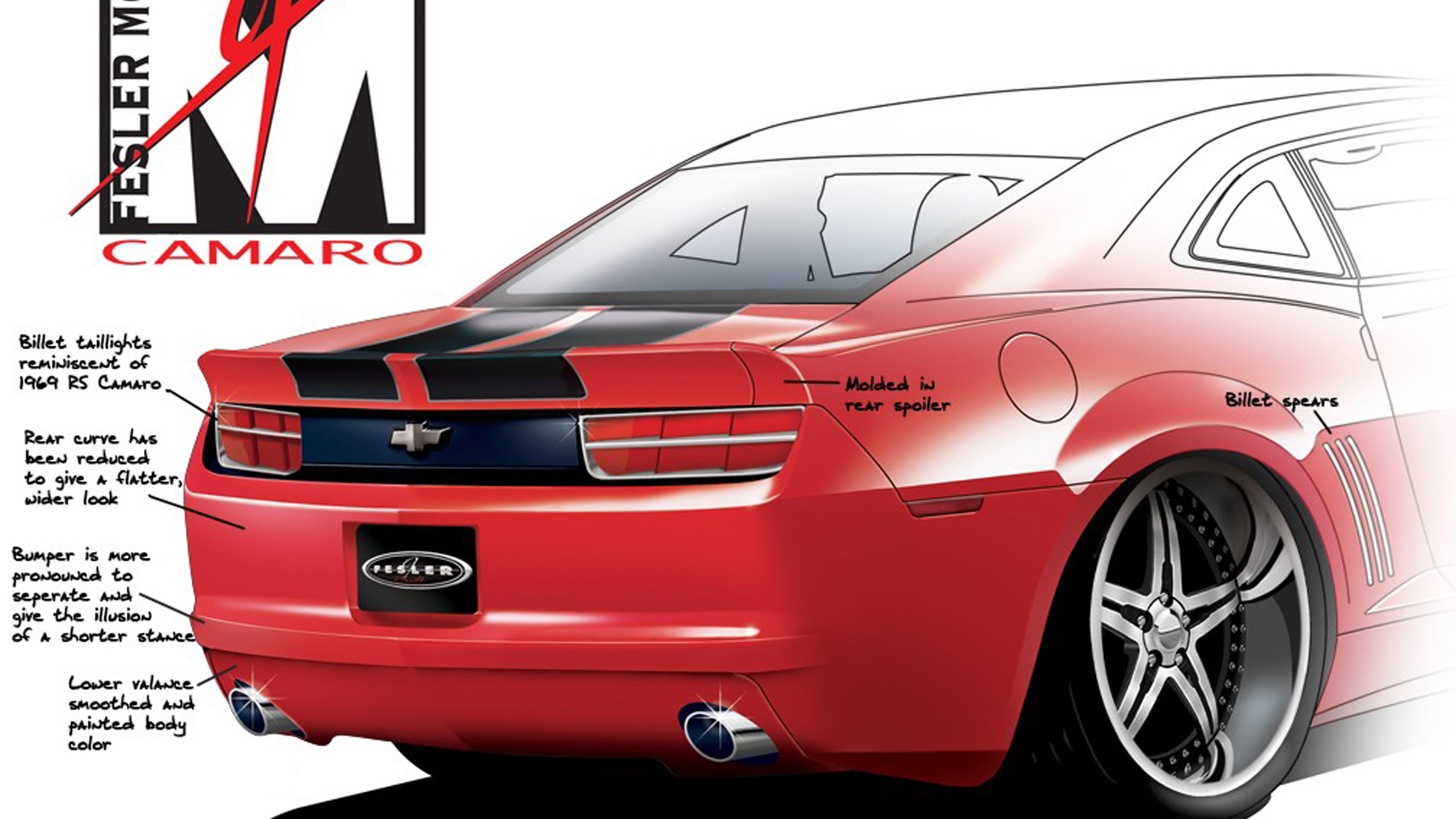 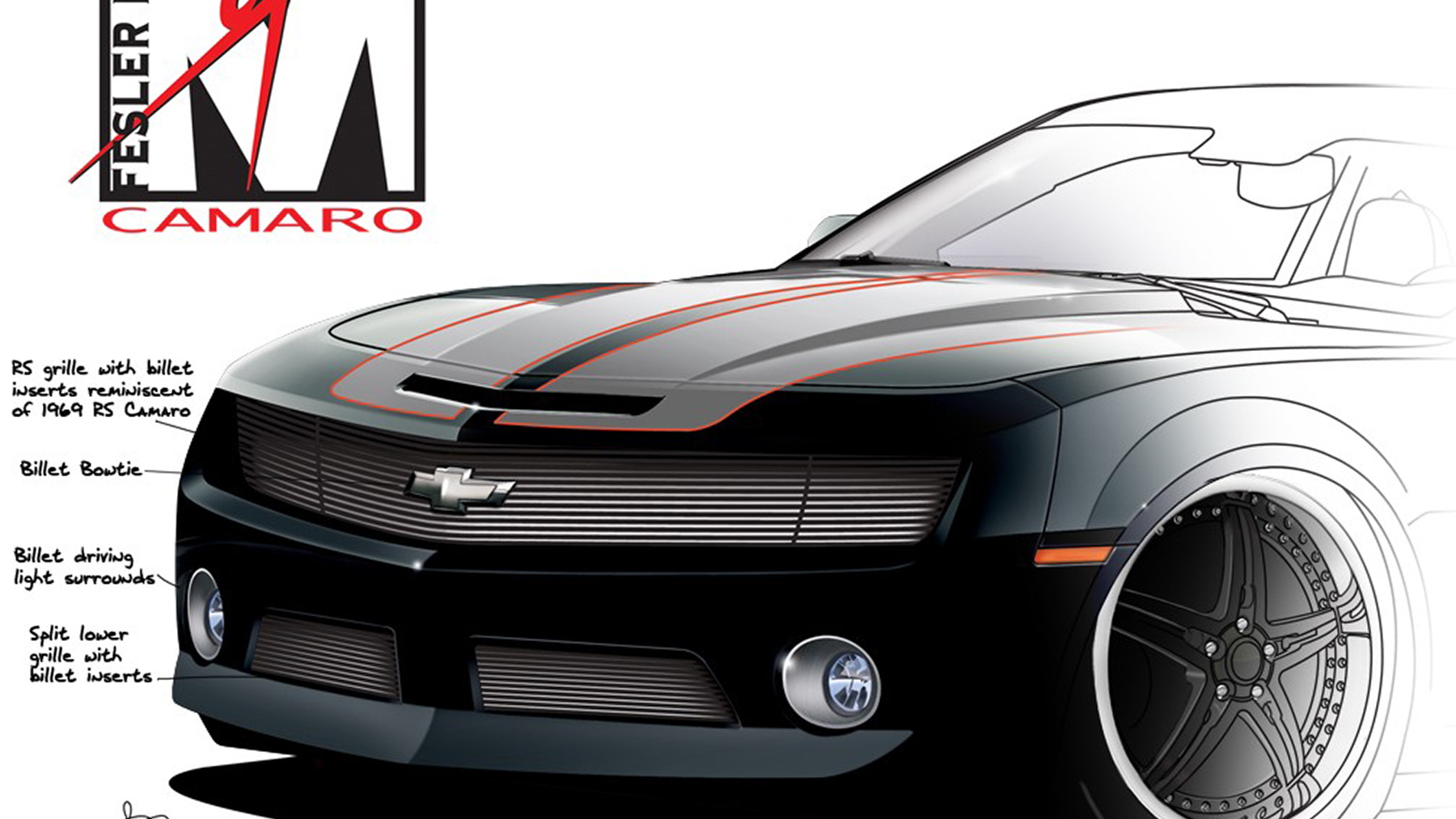 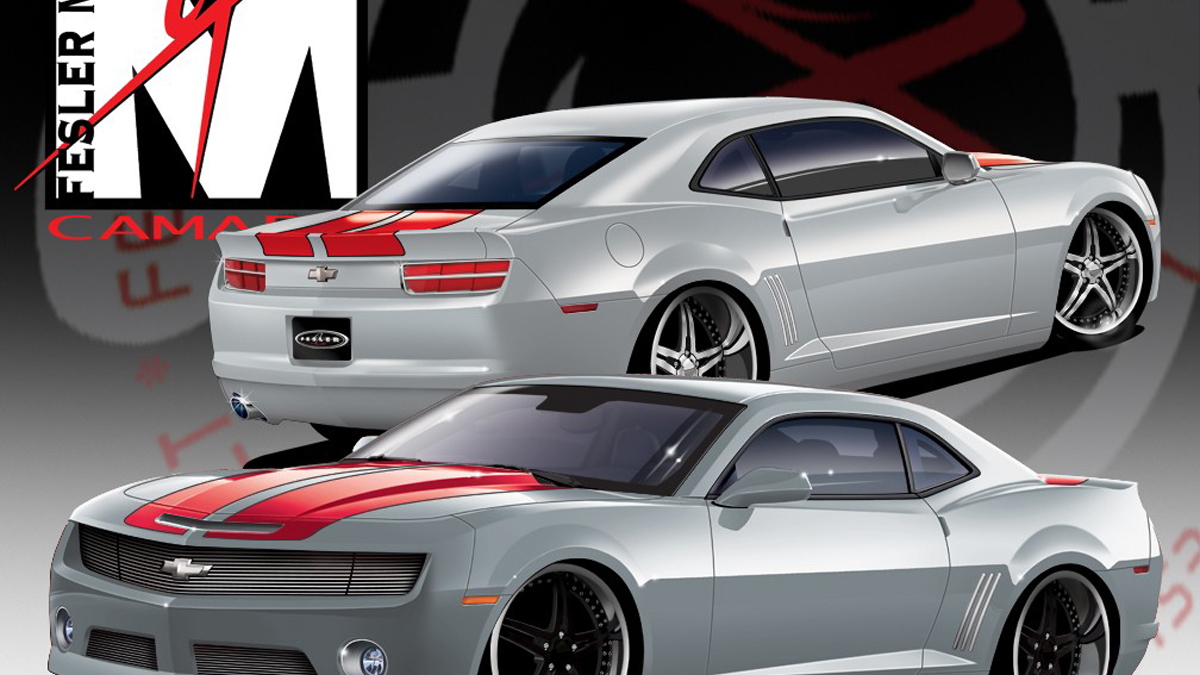 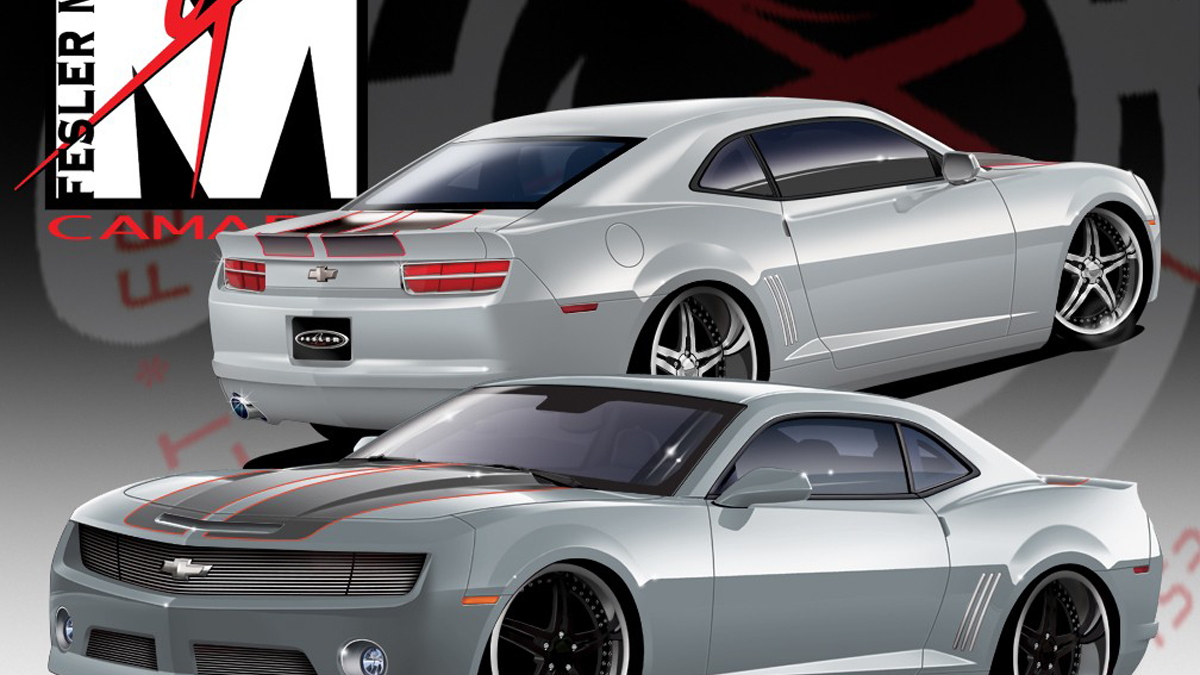 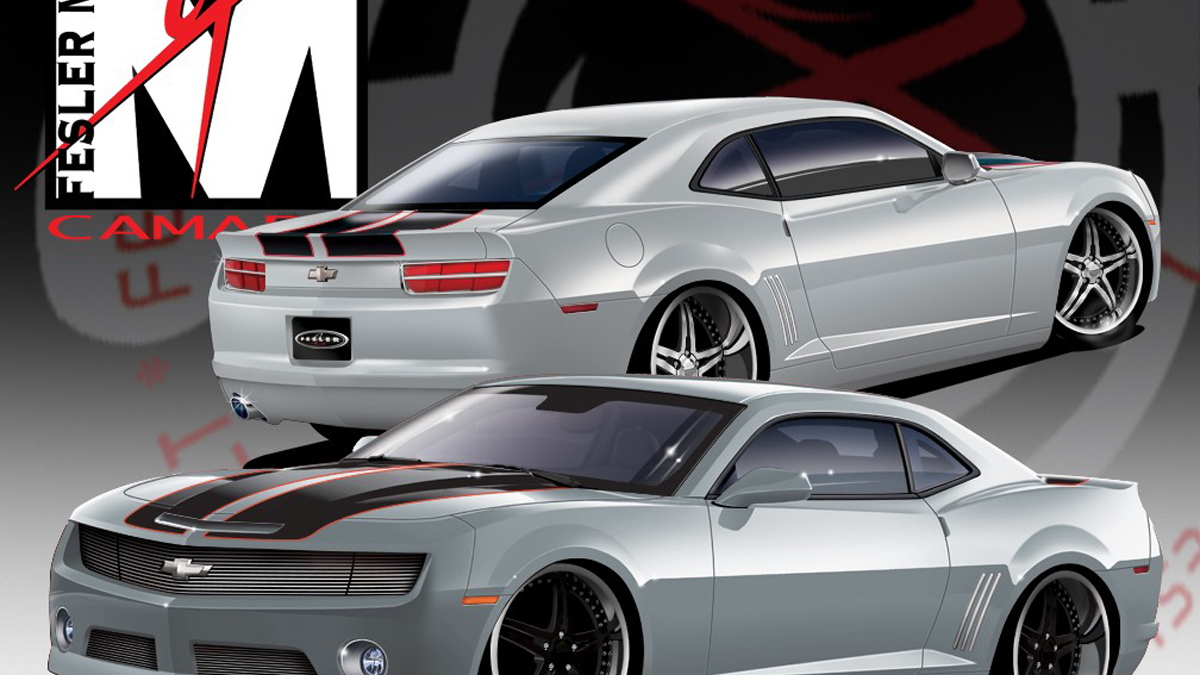 15
photos
Fesler-Moss may be relatively unknown in tuner scene but its two individual constituents, Chris Fesler and Jon Moss have been involved in the aftermarket segment for quite some time. For those who don’t know, Chris Fesler is the man behind Fesler Built, a vehicle customizer and manufacturer based out of Scottsdale, Arizona. Jon Moss, meanwhile, is the former director of GM's specialty vehicles division.

The two have now joined forces to offer Chevrolet fans with their version of the ultimate 2010 Camaro. The new car line will be called the Fesler-Moss Limited Edition 2010 Camaro and is scheduled for release later this month.

Built with similar historic features that have been prevalent throughout the Camaro's bloodline, the Fesler-Moss Camaro stays true to the original model from the 1960s but also picks up a number of modern performance and handling mods.

Some of the options on offer include the choice of GM Performance LS3, LS7, LS9 and even the latest LSX crate engines, a 6-speed manual gearbox transmission or uprated 4L65E automatic with paddle shifters, a Fesler-Moss branded Magnuson Supercharger, three-piece billet wheels, racing suspension, new brakes, and some subtle exterior styling mods.