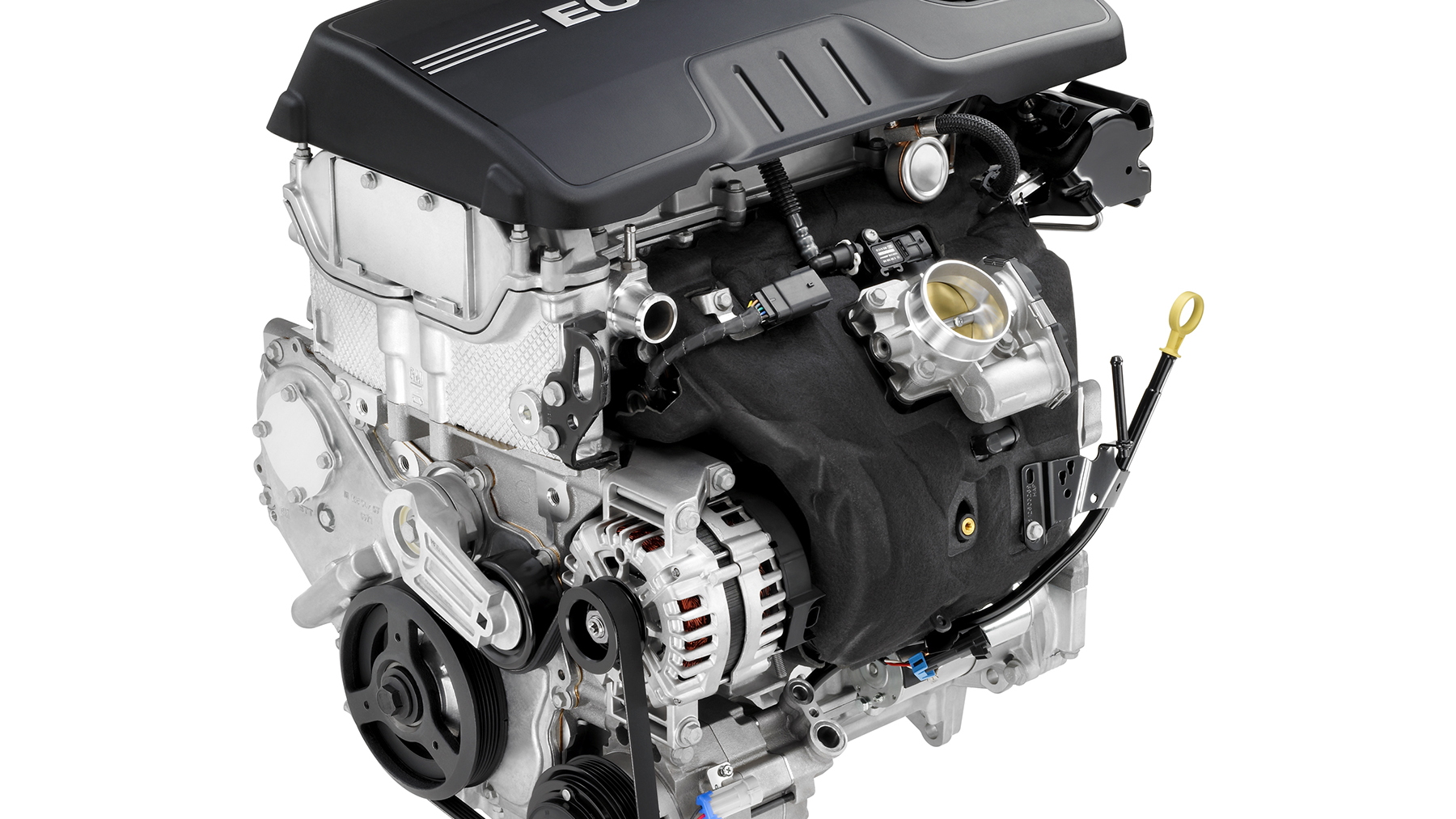 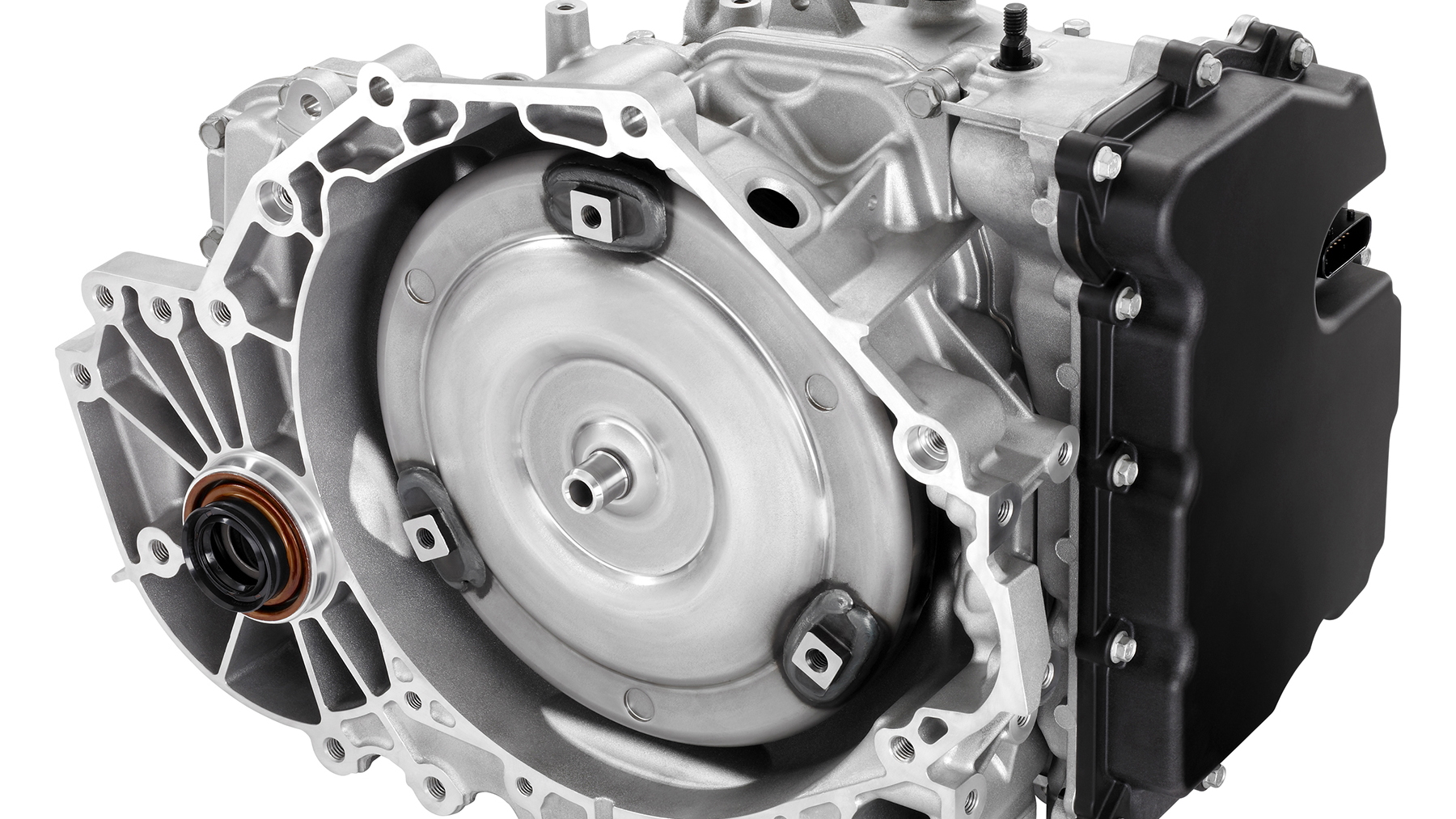 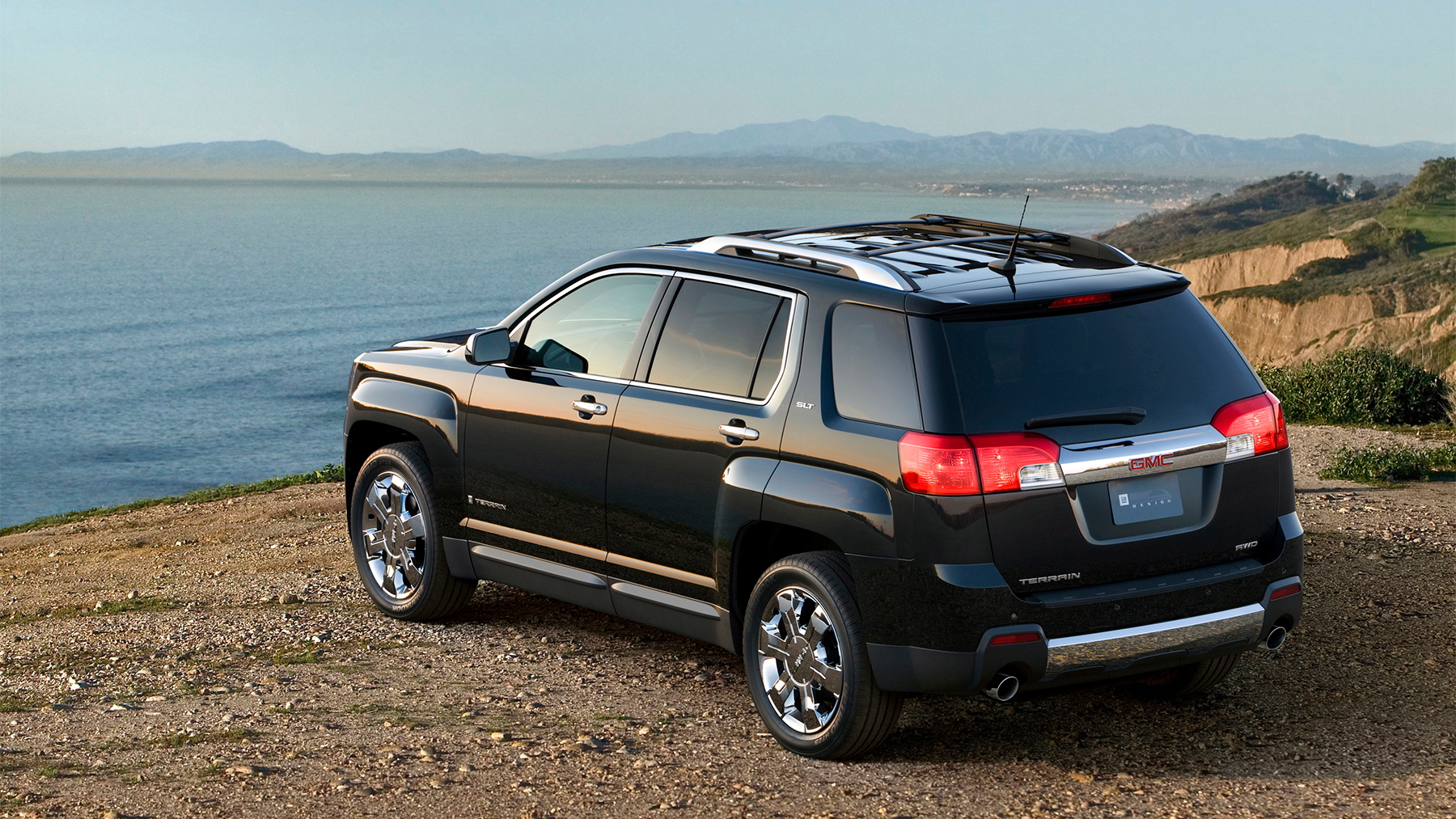 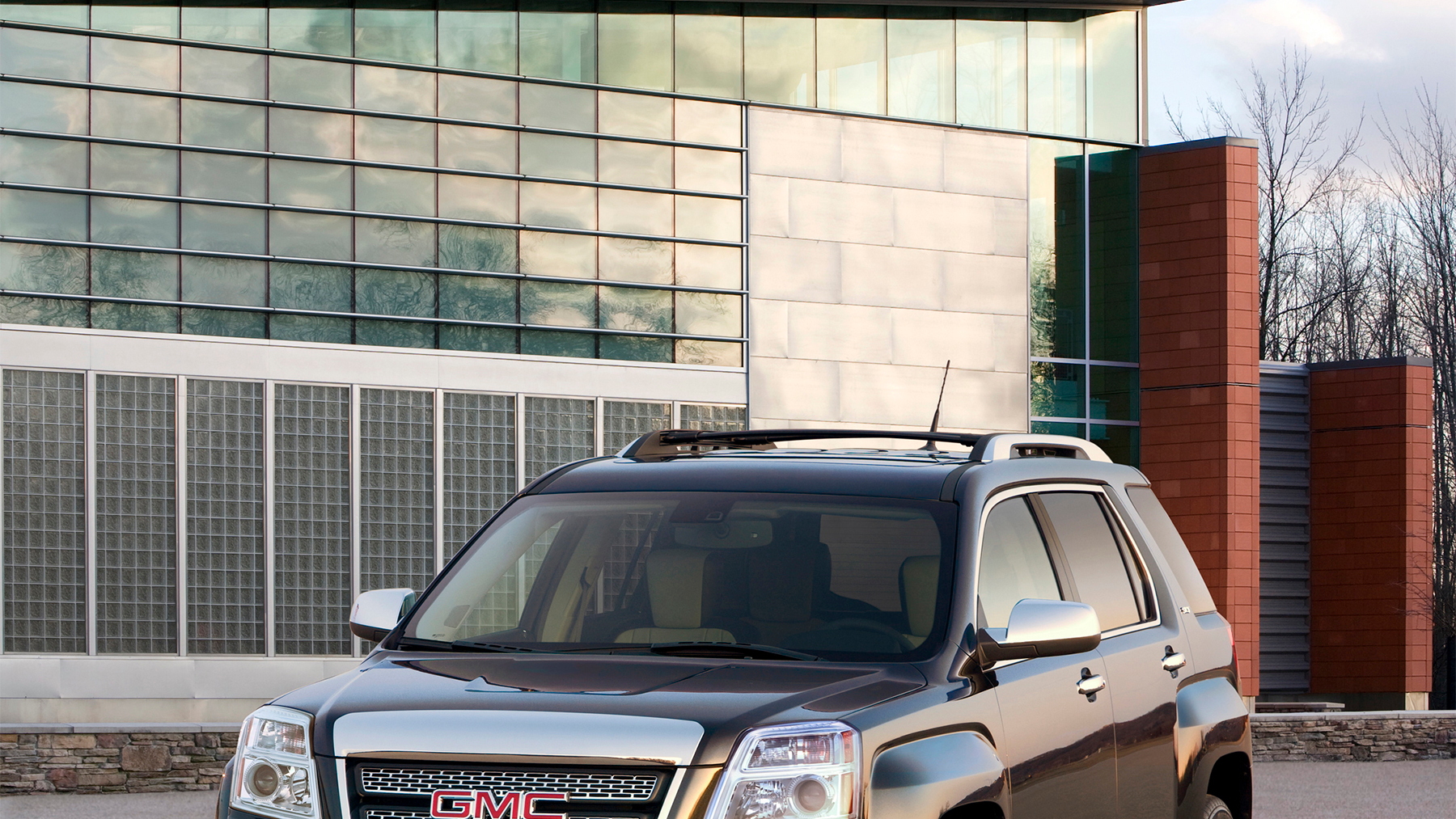 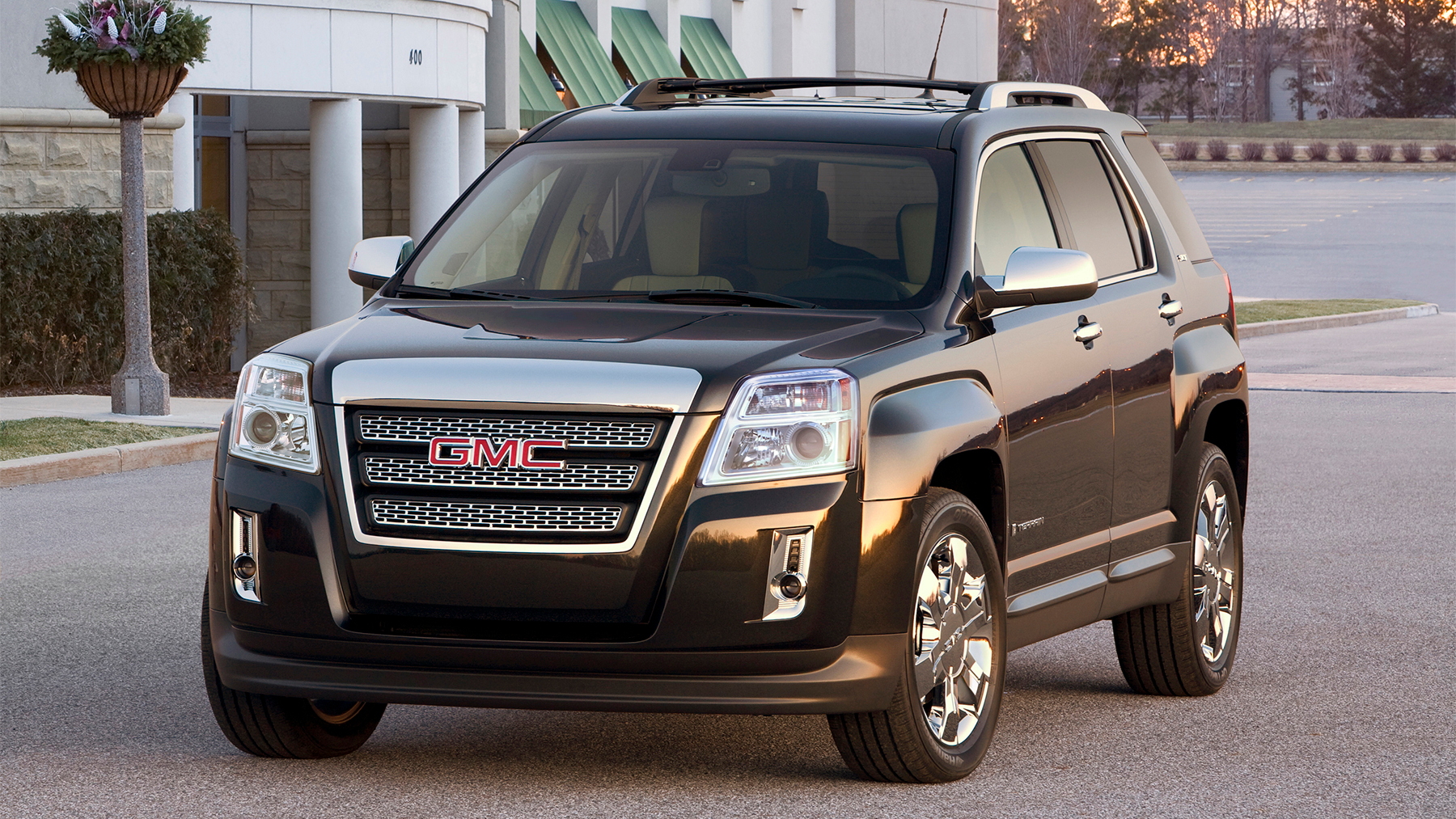 9
photos
General Motors is currently seeking a buyer for Hummer, is looking to sell a stake in Opel, plans to cut its ties with Saab, and is open to almost anything with Saturn, but despite the drastic moves the auto industry task force established by President Obama is still seeking more. After rejecting the second round of viability plans from GM at the end of last month, the carmaker was given just 60 days to restructure or face paying back all its government funded loans.

Facing a new June 1 deadline to restructure, GM will need to make more cuts to appease the task force and recent reports have indicated that these cuts may include dropping Pontiac and GMC. GM has officially denied these suggestions, with the company’s sales chief Mark LaNeve also confirming that rumored plans to terminate franchise agreements of poorly performing dealers before June 1 to accelerate dealership consolidation was also false.

Speaking with Automotive News, LaNeve said the strategy laid out in February “is still the strategy" but explained that it will be tweaked as the June 1 deadline approaches. GM’s new Fritz Henderson has also announced that an updated restructuring plan will be revealed tomorrow morning.

GM has consistently stated that it will keep its Chevrolet, Cadillac, Buick and GMC brands, while also downsizing Pontiac to a niche player, and it appears nothing has changed.