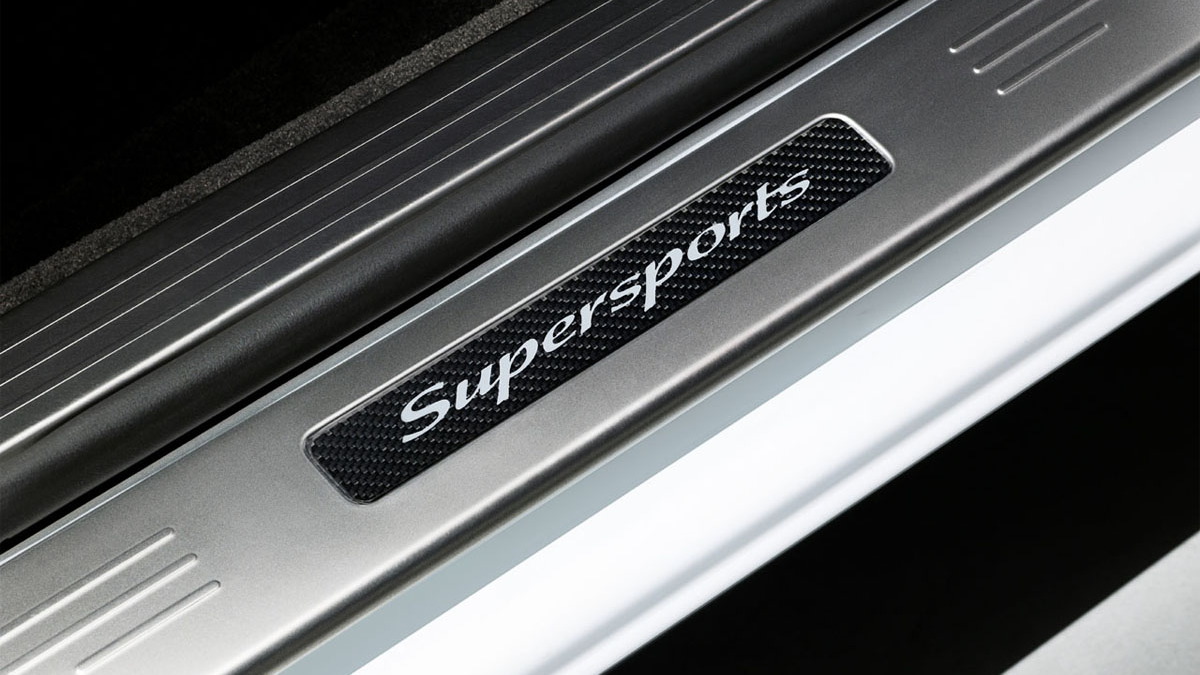 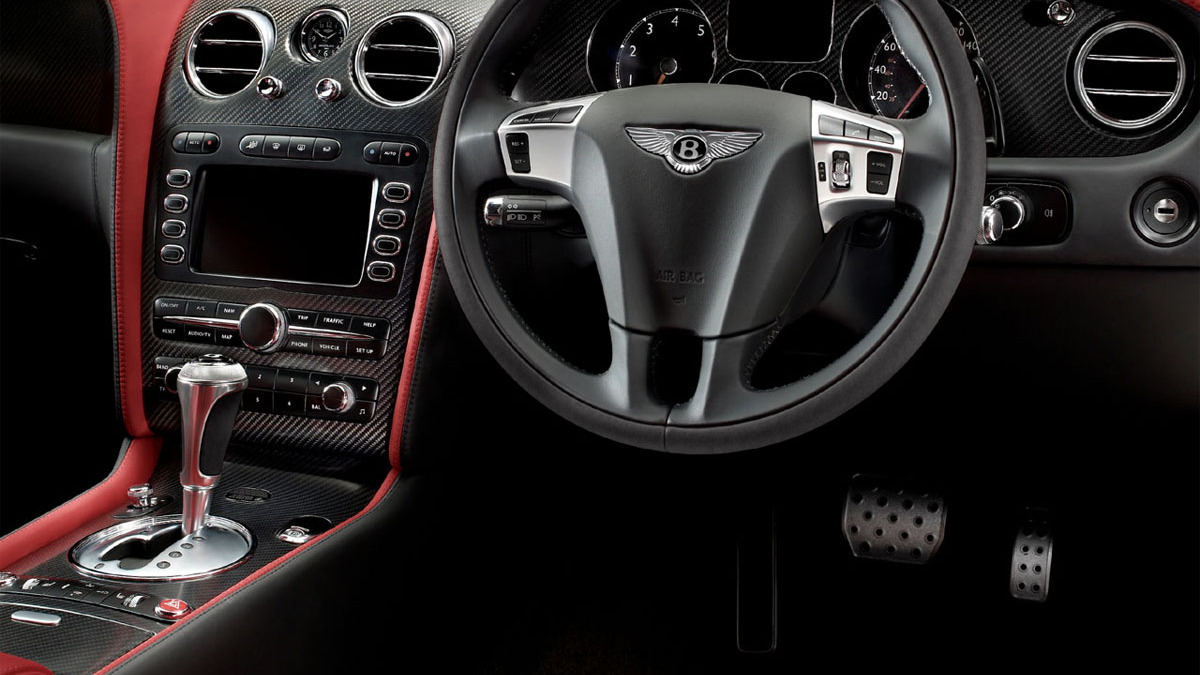 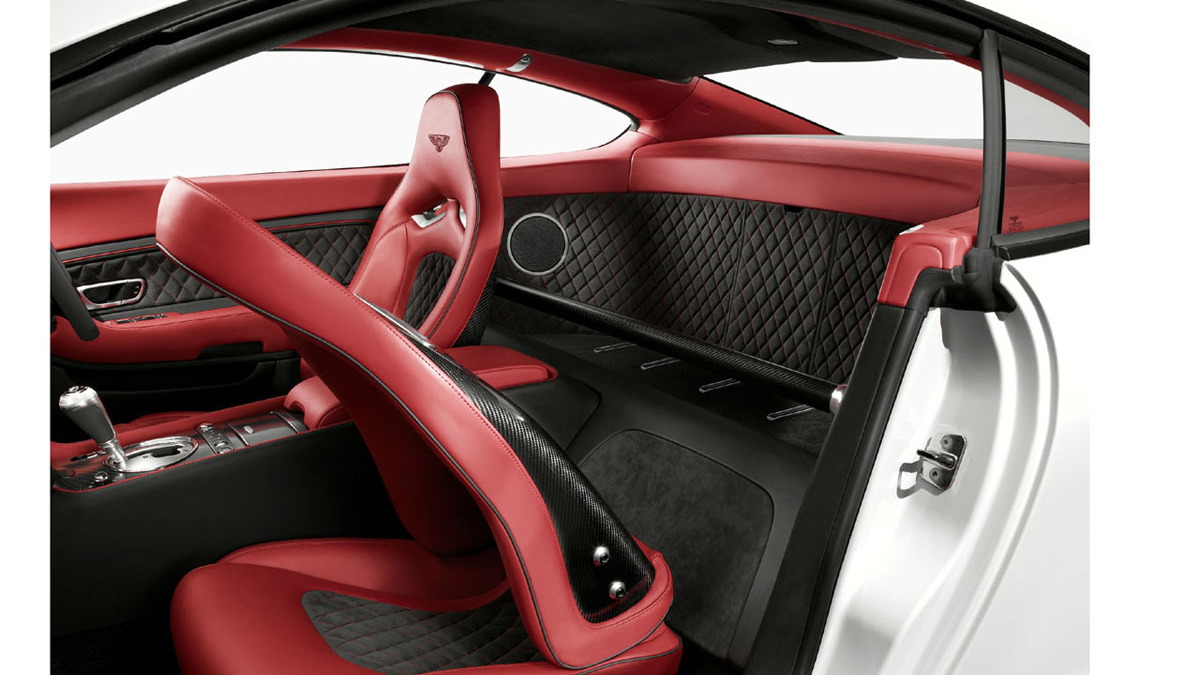 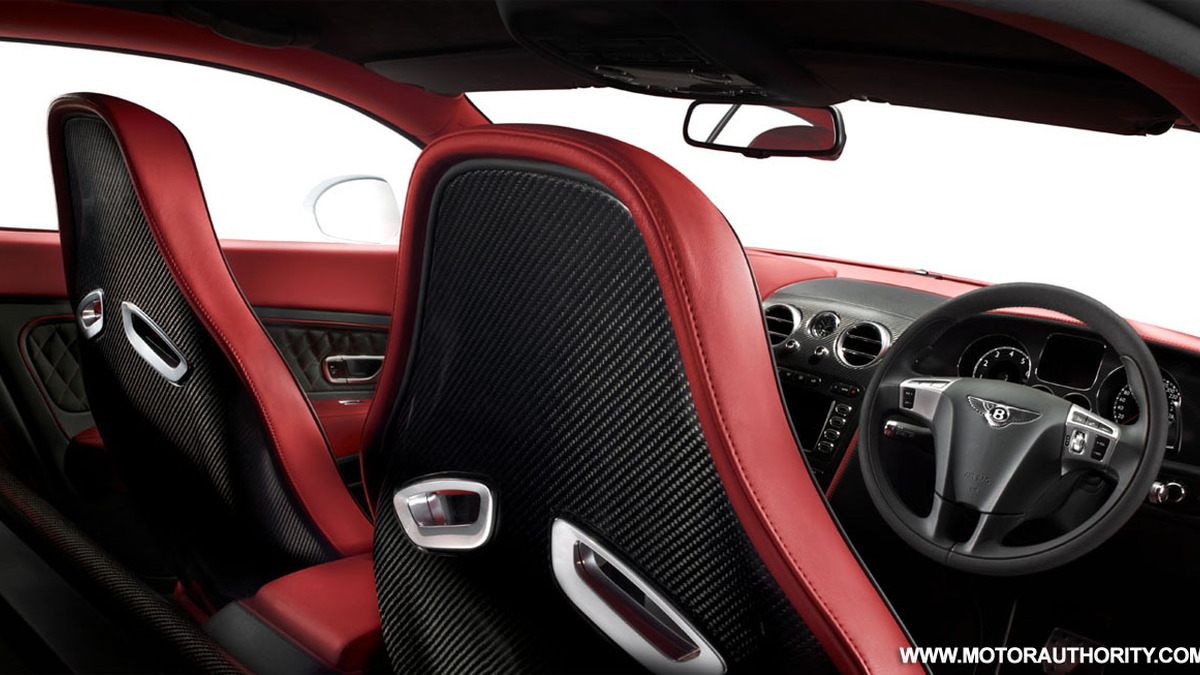 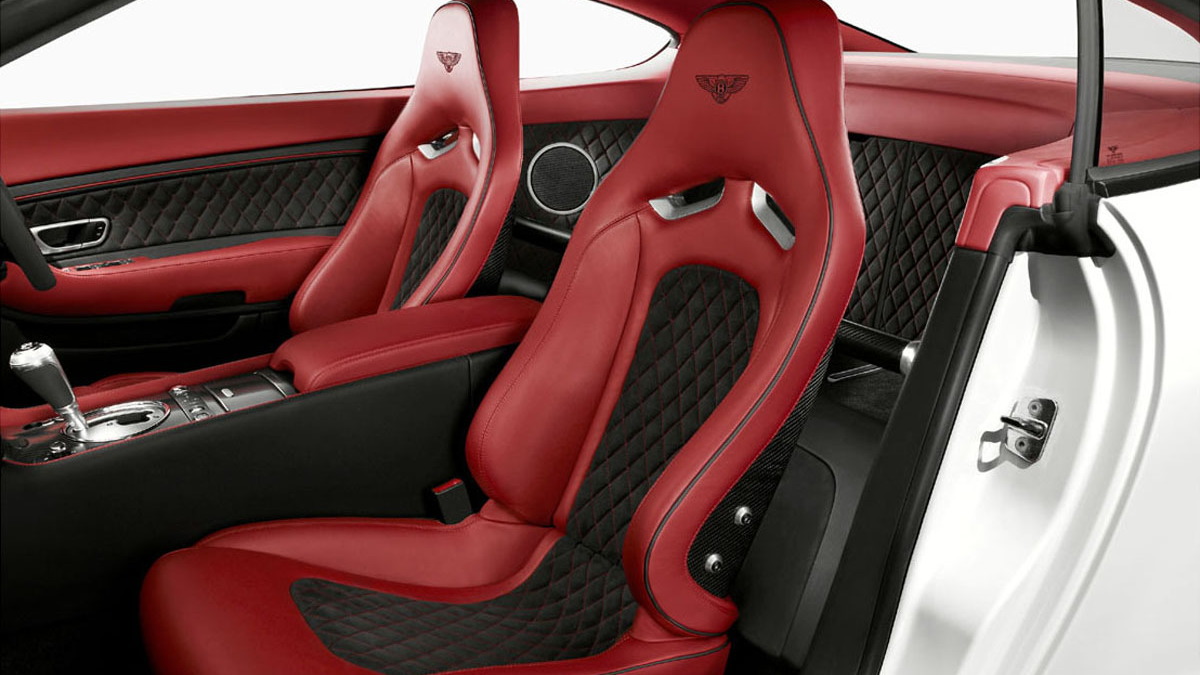 19
photos
Bentley's flex-fuel Continental Supersports recently broke ground as the first ethanol-burner from the brand, and with this week's announcement of the price of the car, its cash-burning abilities are known too. Taking its slot as the most powerful and fastest Bentley ever, the Supersports is also the most expensive Continental ever.

It's not the most expensive Bentley - that honor falls to the Arnage - and the Azure is also more expensive. But the $267,000 base price tag of the Continental Supersports puts it about 33% above the Continental GT Speed's starting price of $203,600. Add on top the $3,700 gas guzzler tax (it's still a big, powerful, gasoline-capable car) and the $2,595 delivery fee and you're nudging up against $275,000.

Bentley says the price is fully in line with the car's nature, and notes that many features that are standard on the Supersports are pricey options on the rest of the lineup.

Carbon ceramic brakes ($16,500) and about a 'half dozen options' are included in the Supersports purchase price, reports Edmunds but the details on the options and prices won't be disclosed for a while yet.

Delivering 621hp (463kW), the latest addition to the Continental GT range is capable of accelerating from 0-60mph in just 3.7 seconds and reaching a top speed of 204mph - despite its hefty 4,939lb (2,235kg) curb weight. Peak torque stands at 590lb-ft (800Nm). The 'Supersports' name is inspired by the original two-seater 3.0L Supersports model introduced in 1925, itself an evolution of the 3.0L Speed. The original Supersports was the first production Bentley to reach 100mph and was also recognized at the time for its race-inspired technologies.

For more on the Supersports and its features, check out our debut story here.