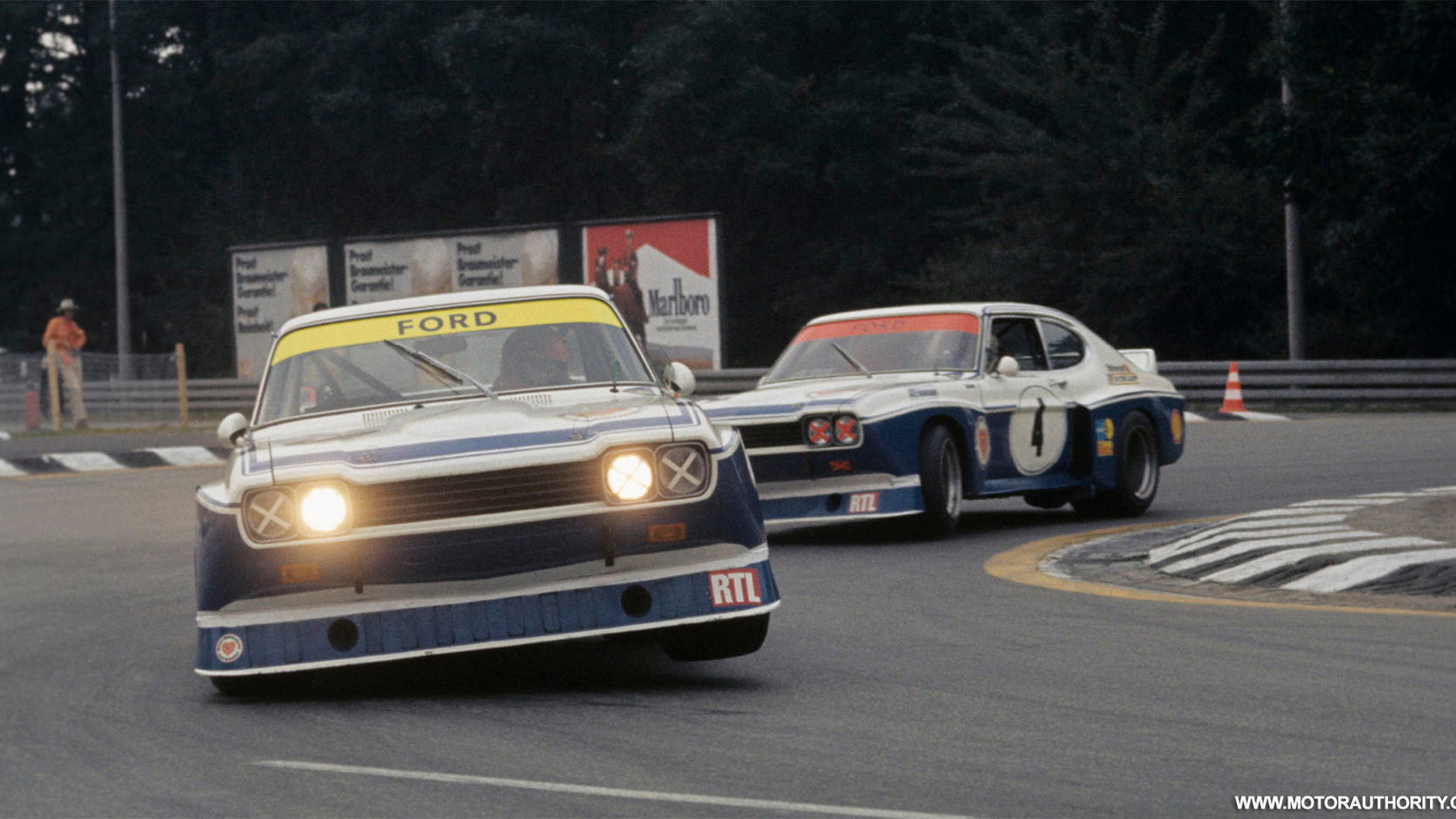 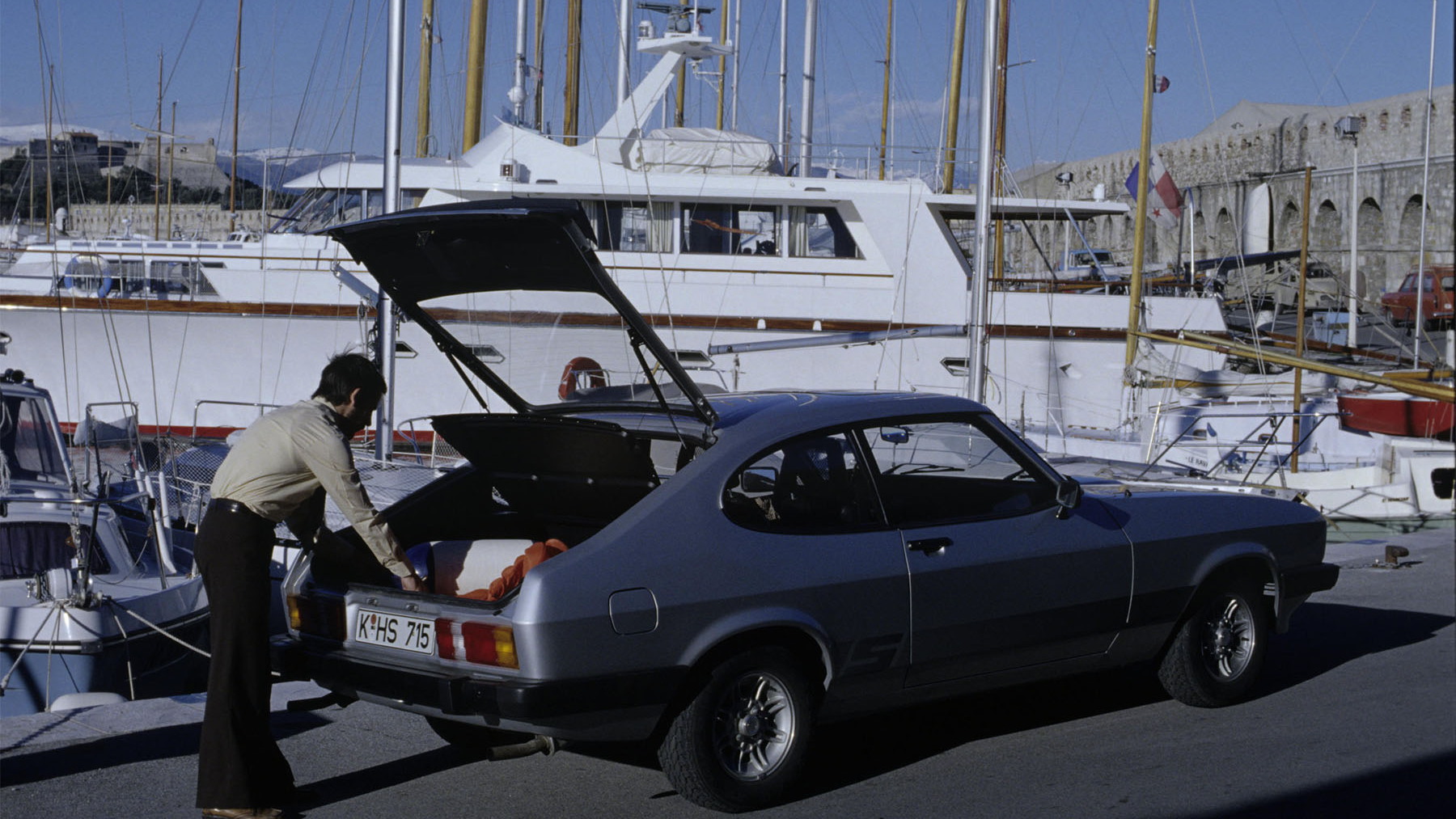 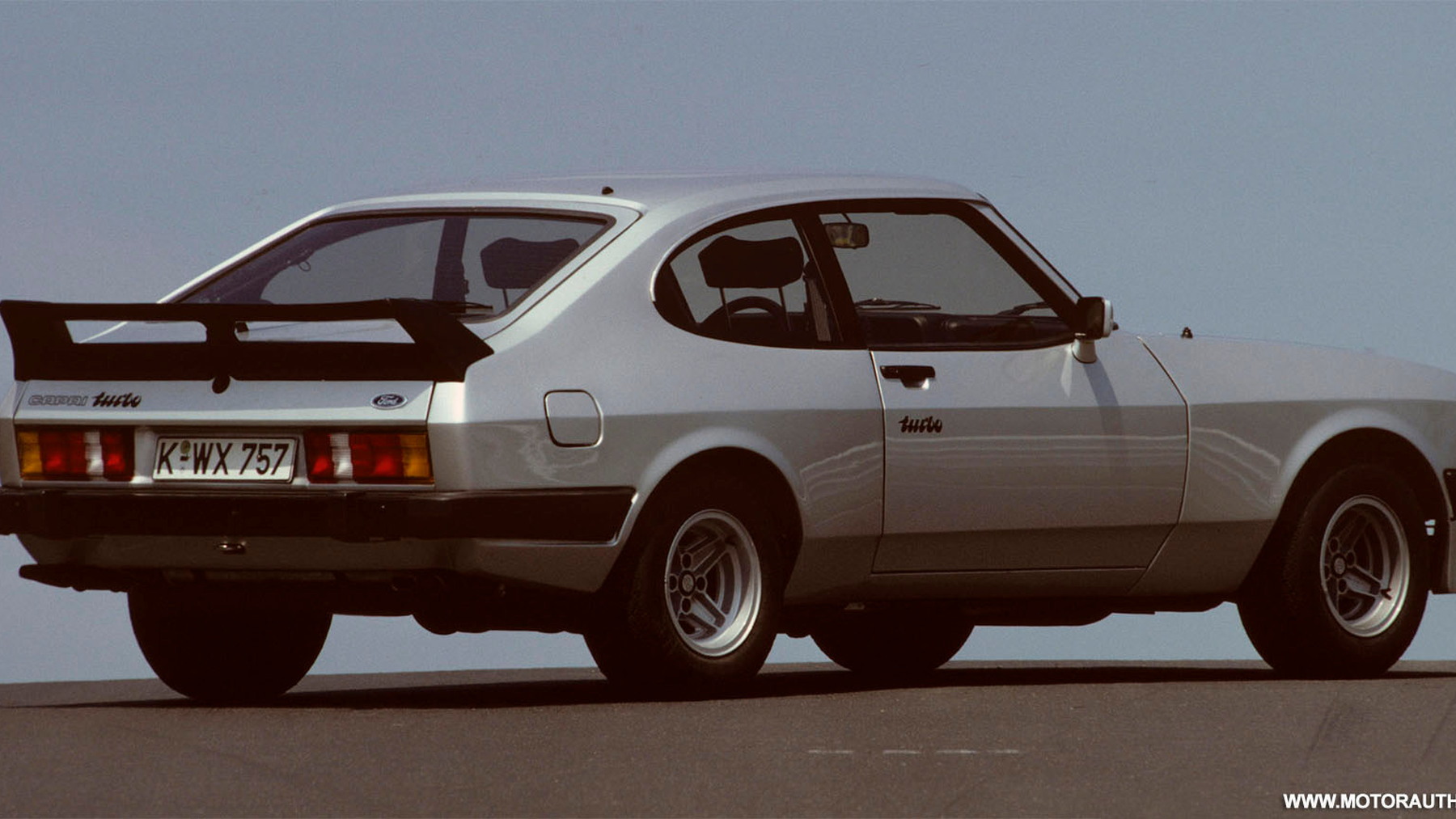 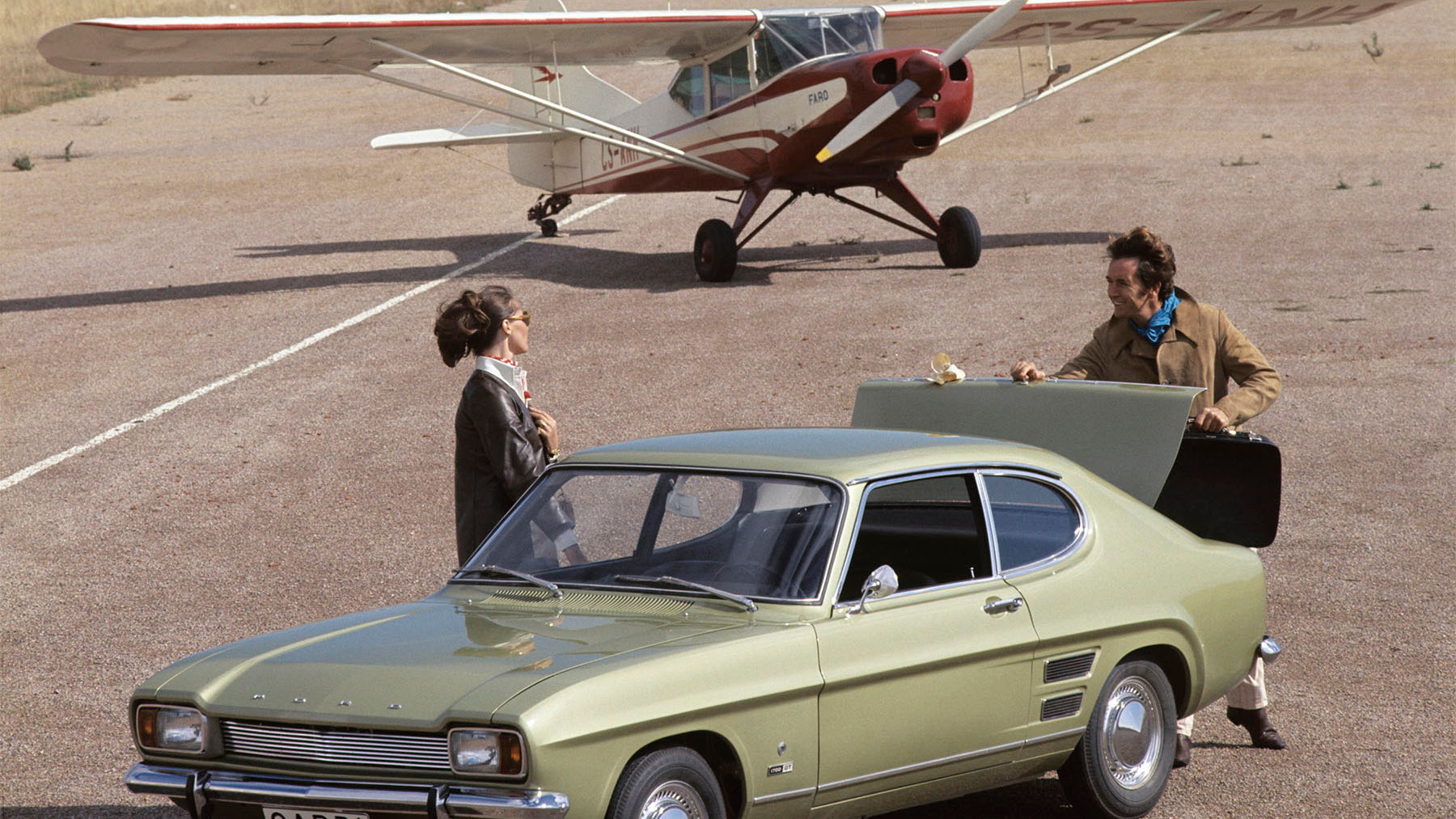 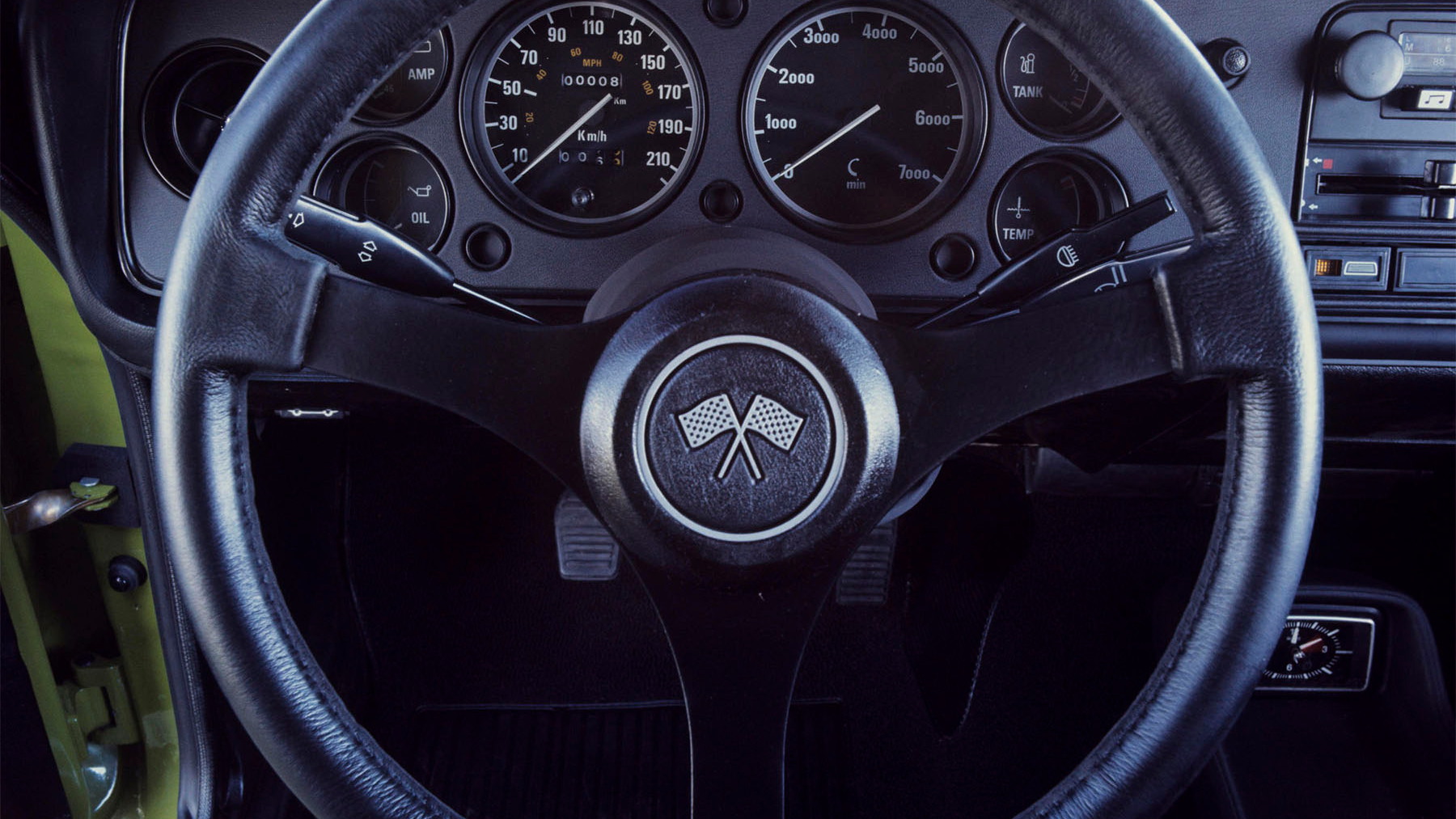 7
photos
This year marks the 40th anniversary of the Ford Capri, a sporty four-seater that was popular with younger buyers across Europe. While the car certainly looked like it had some oomph, initial models were anything but exciting, especially in the engine department.

The Ford Capri began life as the 1300, with a woeful 50hp (37kW) engine that would struggle to out-accelerate a tractor - a situation that was not really remedied with the Capri 1500's 60hp (45kW). Then, with the Capri 2000, Ford breathed some life into the little sports car with an 85hp (64kW) V6 engine - a figure that may sound modest from today's perspective but was on par with numerous sports cars of the 1960s.

After this, Ford really got stuck into things with a special Capri RS 2600 model at the 1970 Geneva Motor Show. Designed to be used as a base for racing cars, a road-going variant followed later on with a whopping 150 horses (112kW).

The Capri went through a couple of generations until 1983, when the third-generation Capri was equipped with a five-speed manual gearbox and given a 160hp (120kW) engine - a far cry from its original specs back in the ‘60s. Unfortunately, a few years later the car was discontinued after selling almost two million units, and Ford has abandoned the Capri for over two decades now. However, this situation may change in the near future as the company is considering bringing the car back to life.