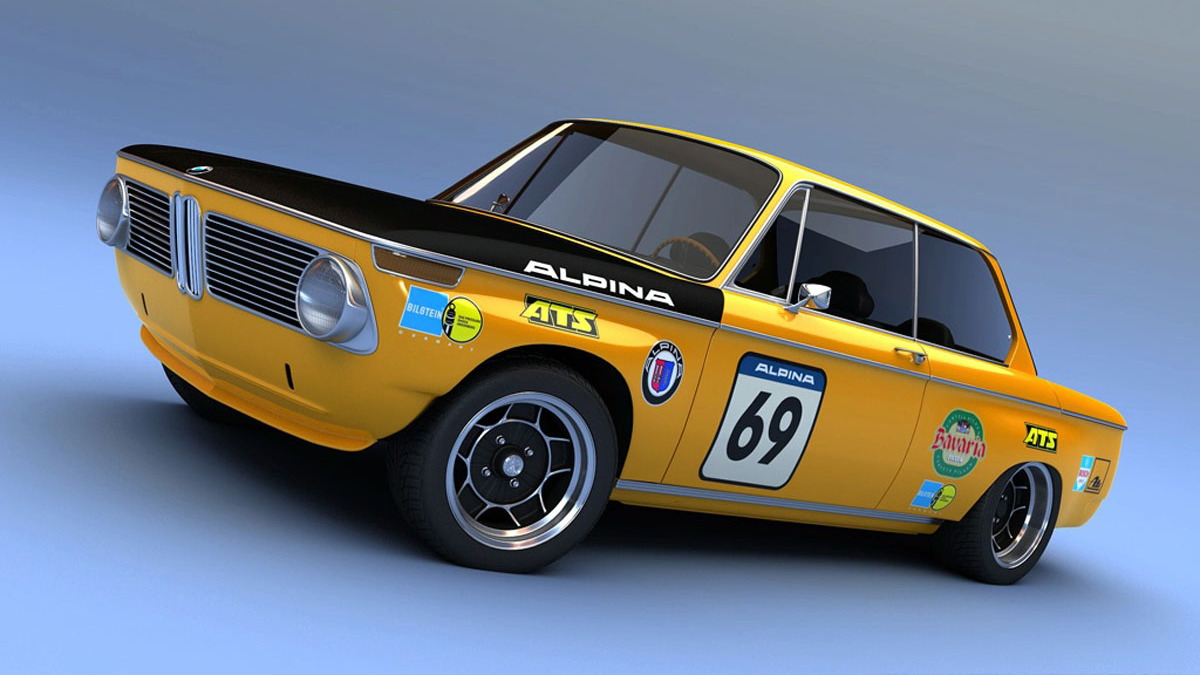 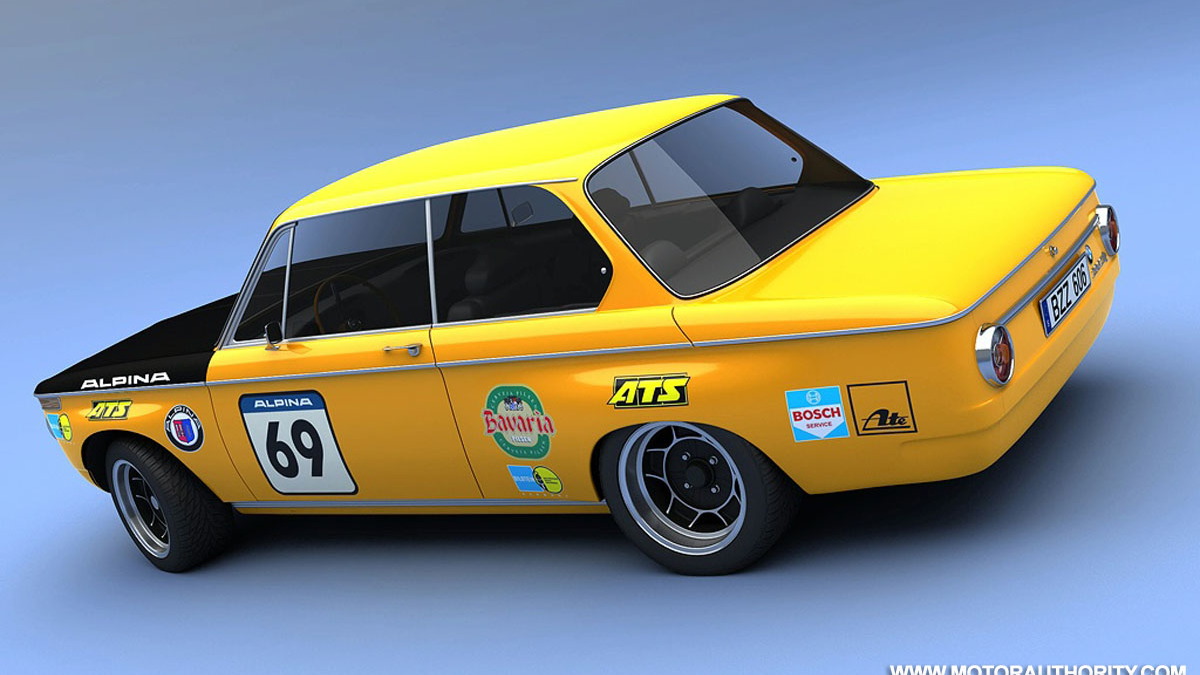 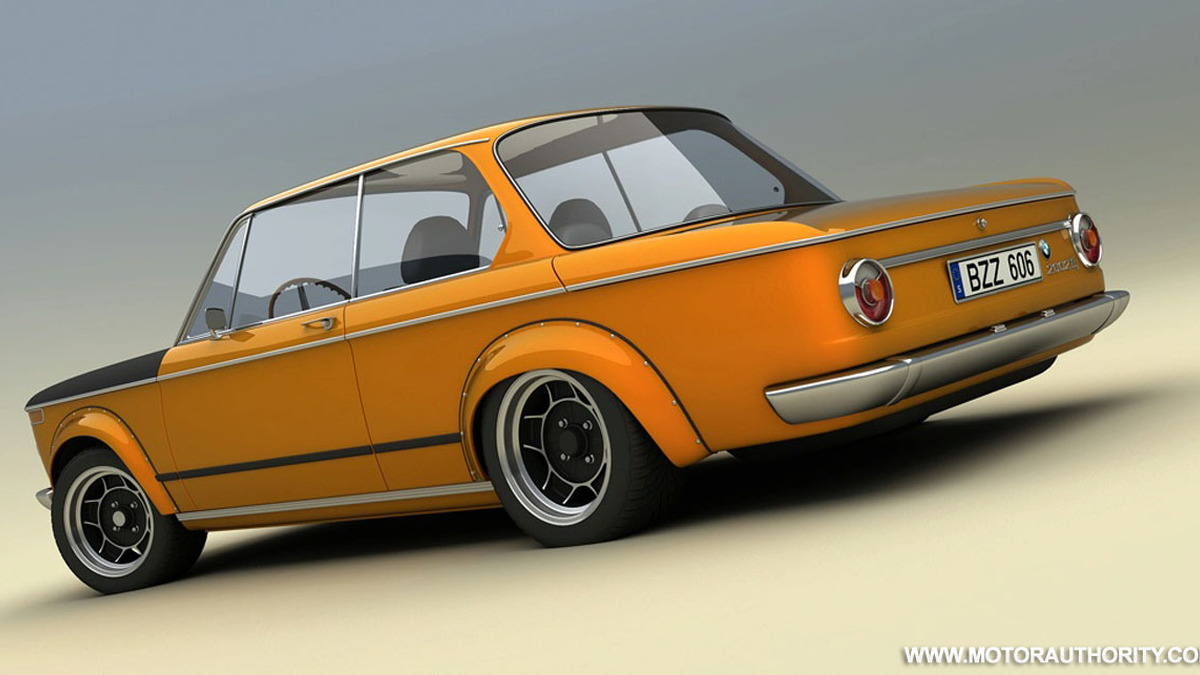 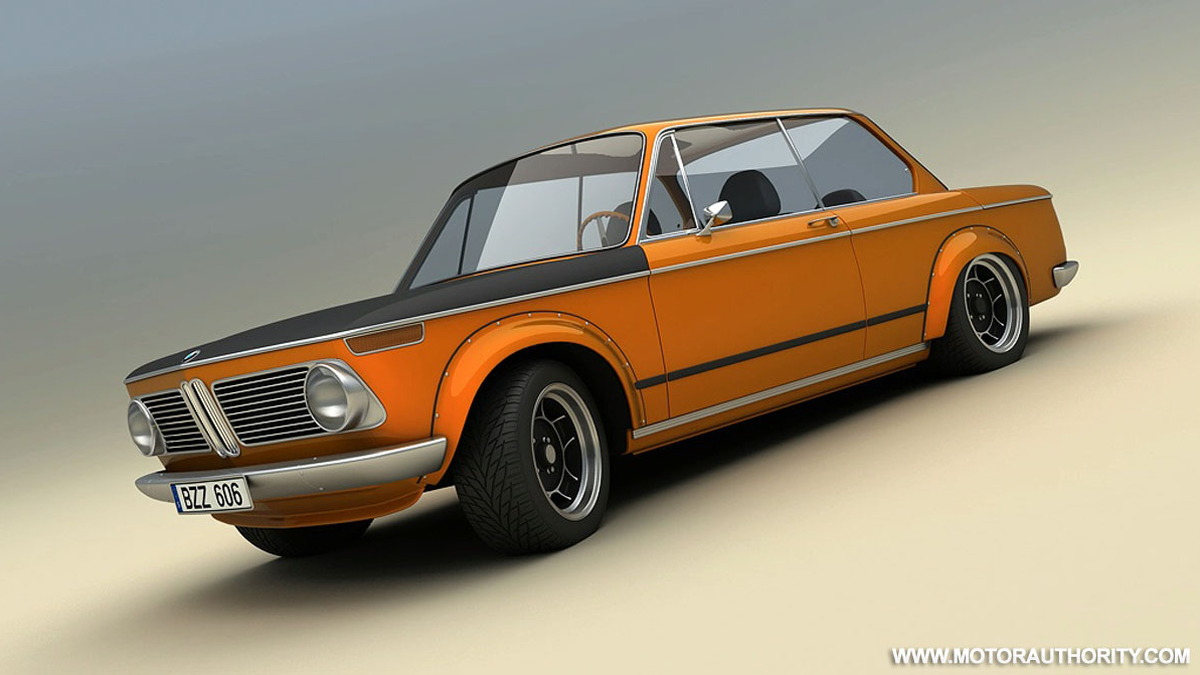 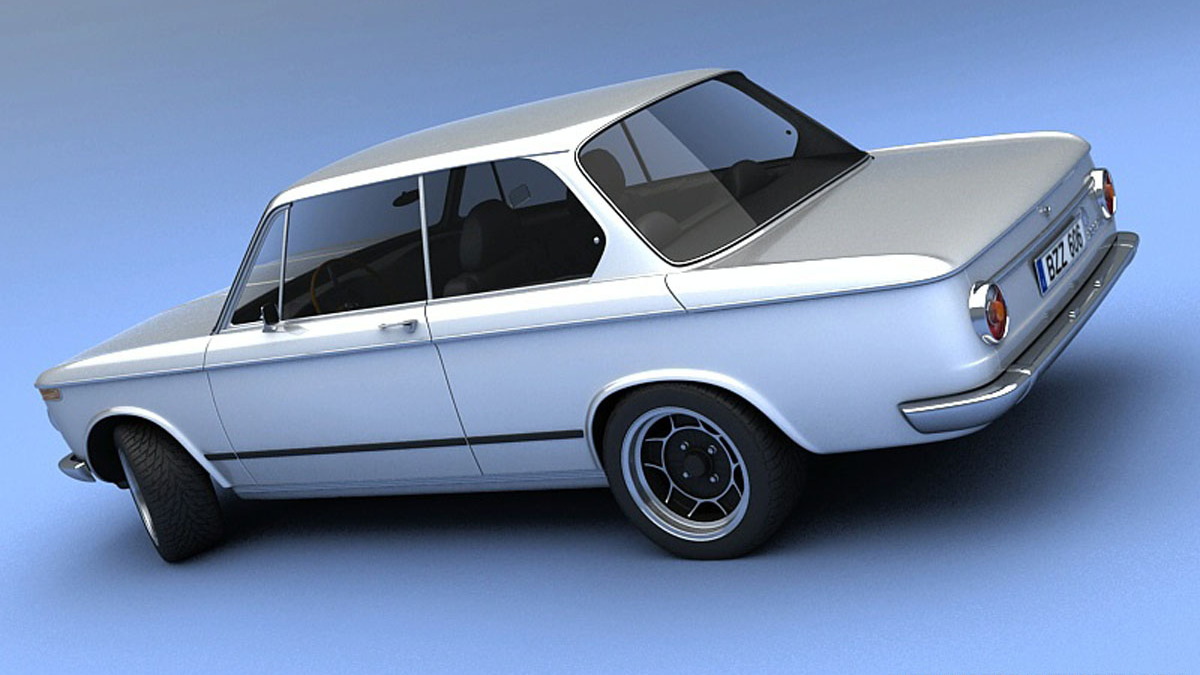 7
photos
Vizualtech, a Swedish design and engineering firm that specializes in constructing virtual 3D models of cars and boats, has just released a new set of images that pay homage to the classic 1960's BMW 2002 - one of the cars that put the German carmaker in the limelight as a manufacturer of sports sedans.

The renderings bring the classic two-door BMW 2002 to life and highlight the high esteem that the original model was held in, often described by motoring journals of the time as one of the best handling and riding sedans on the market.

The 2002 was part of BMW's 'New Class' range of vehicles, and was preceded by other lauded models such as the 2000 and the 1600, both of which were some of the first vehicles that BMW imported to the burgeoning U.S. market.

Other variants of the 2002 included the 120hp 2002ti, and the more performance oriented 130hp 2002tii, which was capable of reaching up to 115mph if taken flat out. The 2002 was also offered as a three-door touring model, although most enthusiasts would agree that the two-door coupe was the more handsome car of the pair.

Other work from Vizualtech includes a rendering of this futuristic hot-rod inspired car, as well as a Volvo C30 racer and a stunning Dodge Challenger GT Racer.