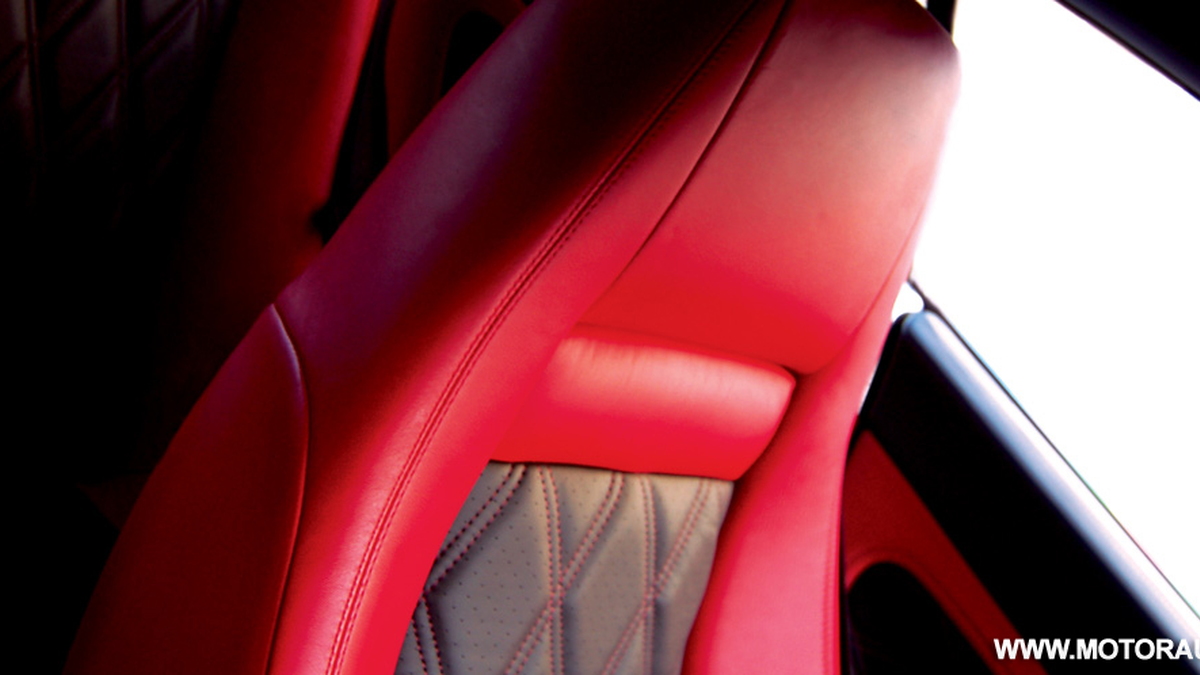 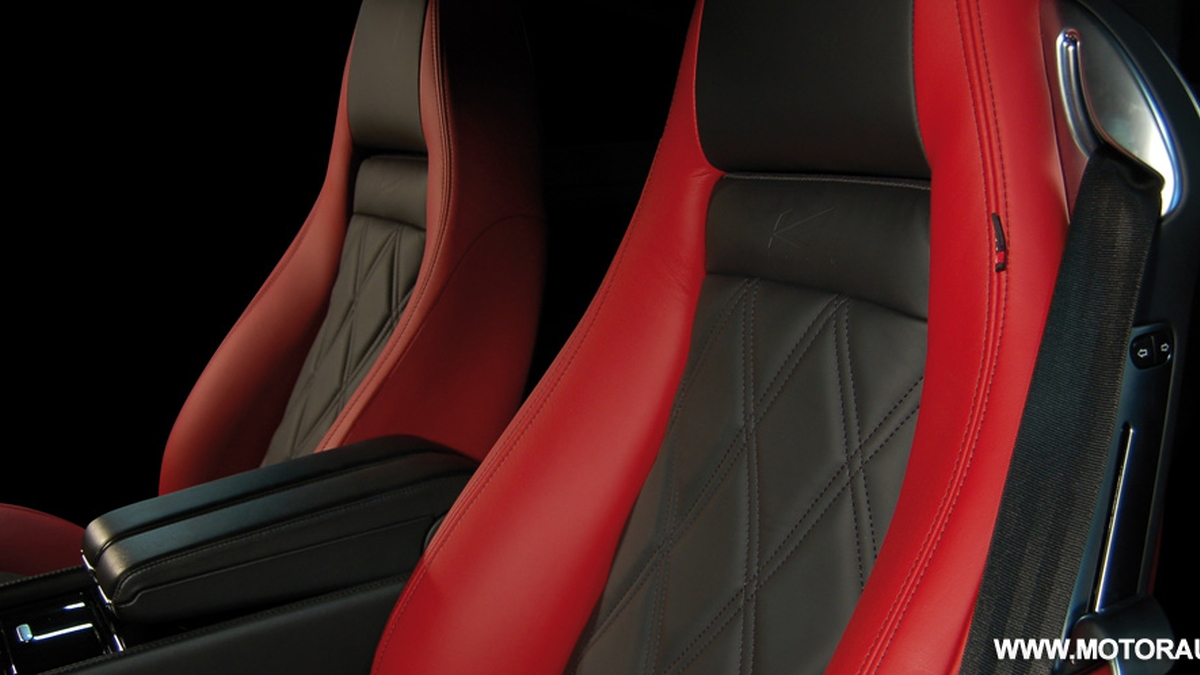 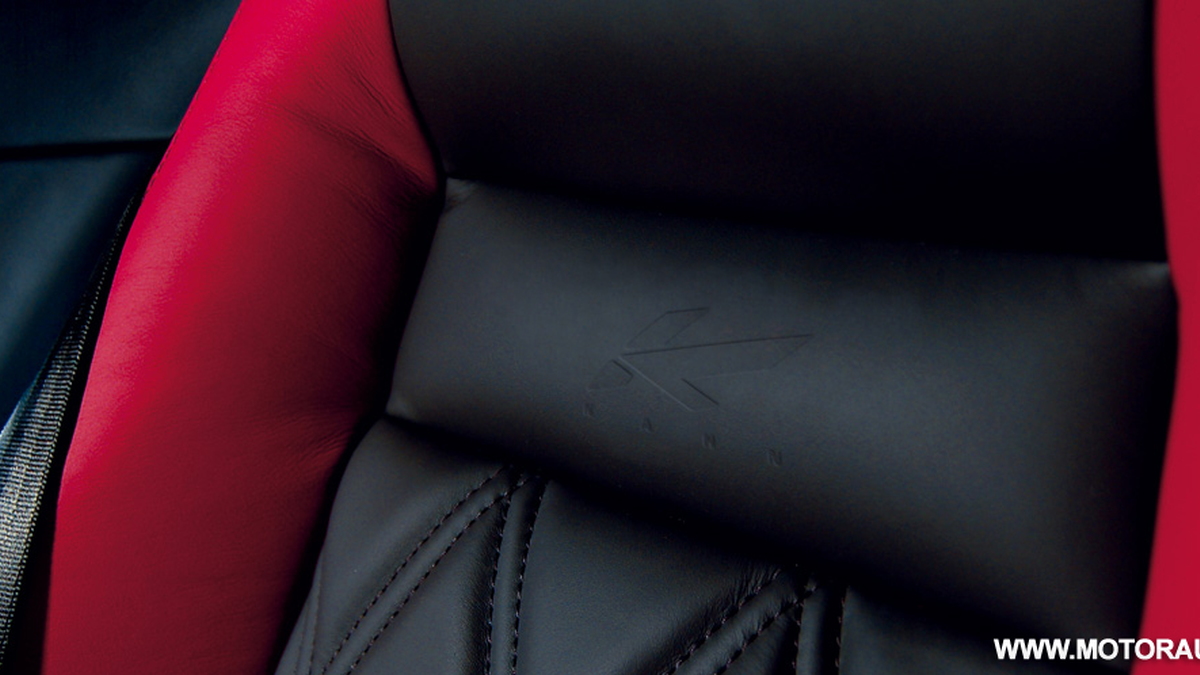 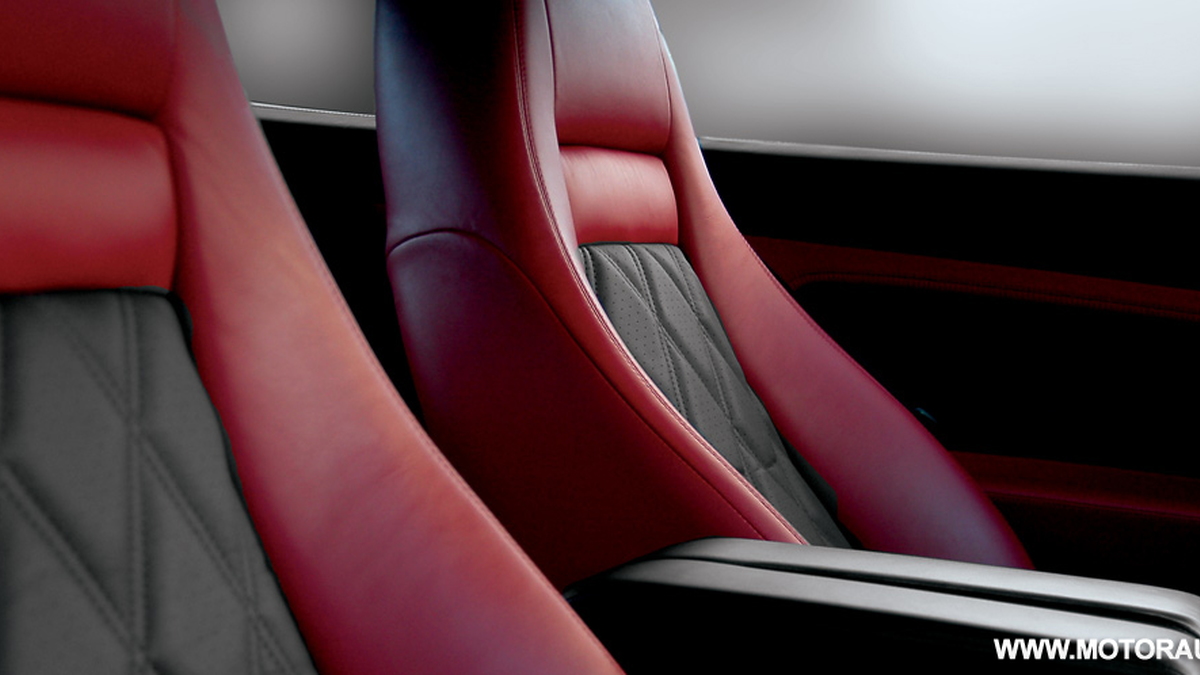 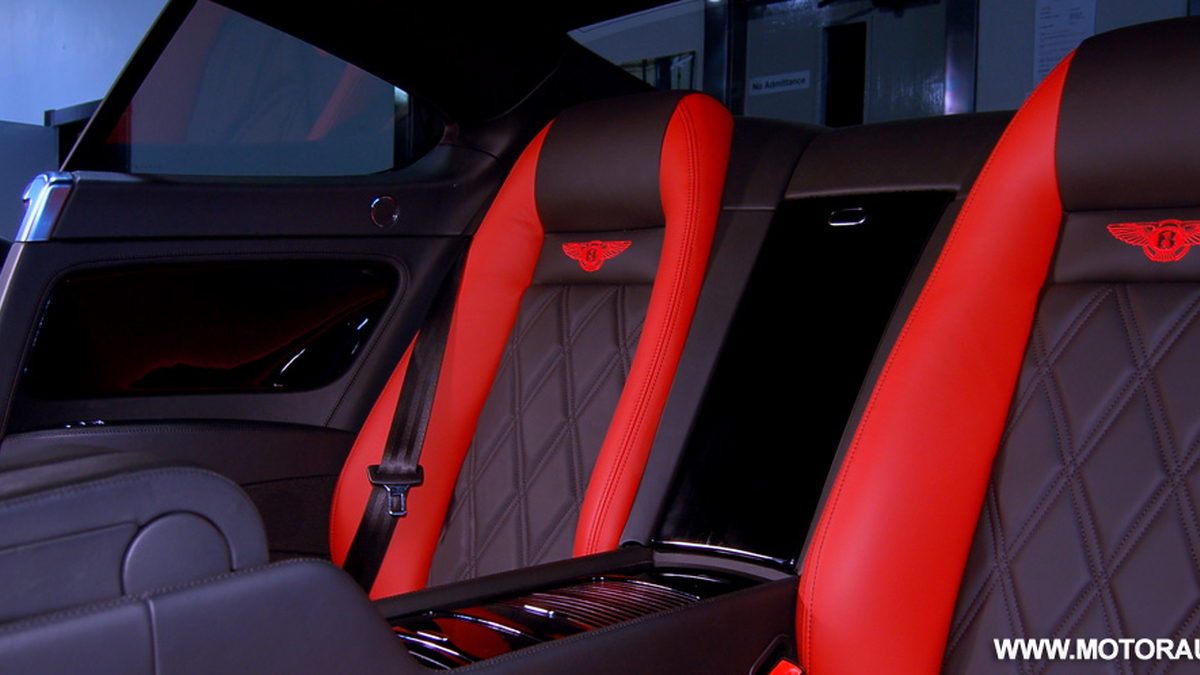 13
photos
By now we've all probably heard of Project Kahn, a British outfit that specializes in customizing certain models from prestige automotive brands such as Aston Martin, Ferrari and Mercedes Benz among others. Now, the folks at Kahn have unveiled their latest transformation, this time taking the Bentley Continental Flying Spur and creating some subtle changes to alter the appearance and driving characteristics of the saloon.

In creating the Project Kahn Bentley Continental Flying Spur, preserving and enhancing the elegance of the original model was a top priority. Recognizing that Bentley may just be turning into "the footballers' department at Volkswagen" as they so neatly put it, you won't find any over-the-top spoilers or anything really gaudy that we've so often come to expect from tuners.

In fact, according to Project Kahn, the most unique feature of their car is the addition of the new ‘White Mist’ alloy wheel. The 22in wheel features a unique geometrical pattern that seems to suit the Bentley rather well. Apart from this, you won't find any more changes to the exterior save for the lowered and more aggressive stance of the Continental Flying Spur. This is thanks to a Project Kahn electronic lowering module that lowers the suspension by 20mm - although Project Kahn says this figure can be adjusted to specific requirements by customers.

On the inside, the vehicle is fitted with Kahn quilted leather that can be had in a number of variations. A custom piano-black fascia trim can also be specified, along with a Project Kahn high-gloss piano black or two-tone leather steering wheel.

Pricing is still unannounced, but in the meantime you can check out some previous projects that Kahn has worked on, including this Audi R8 and this Rolls-Royce Drophead Coupe.