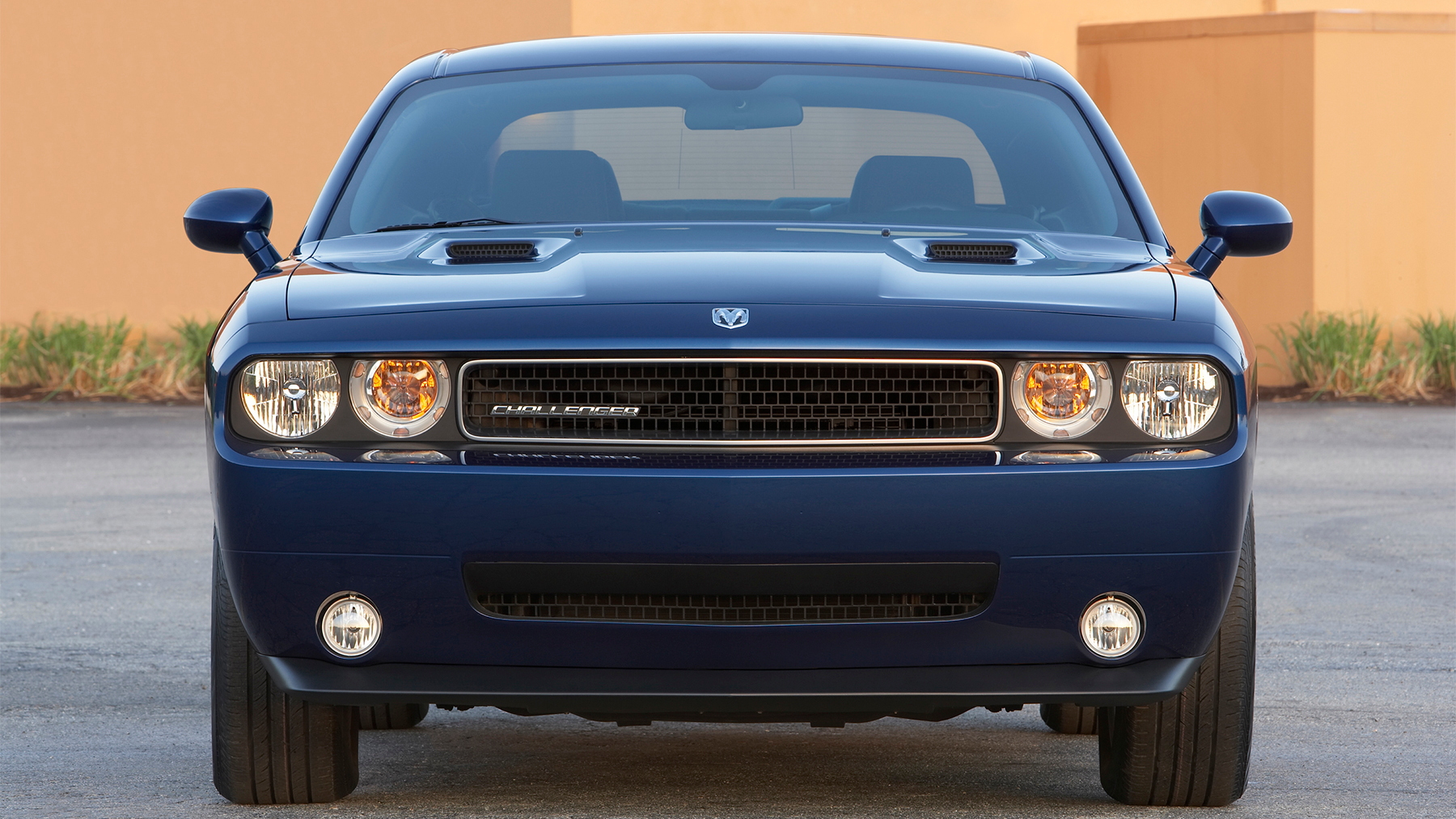 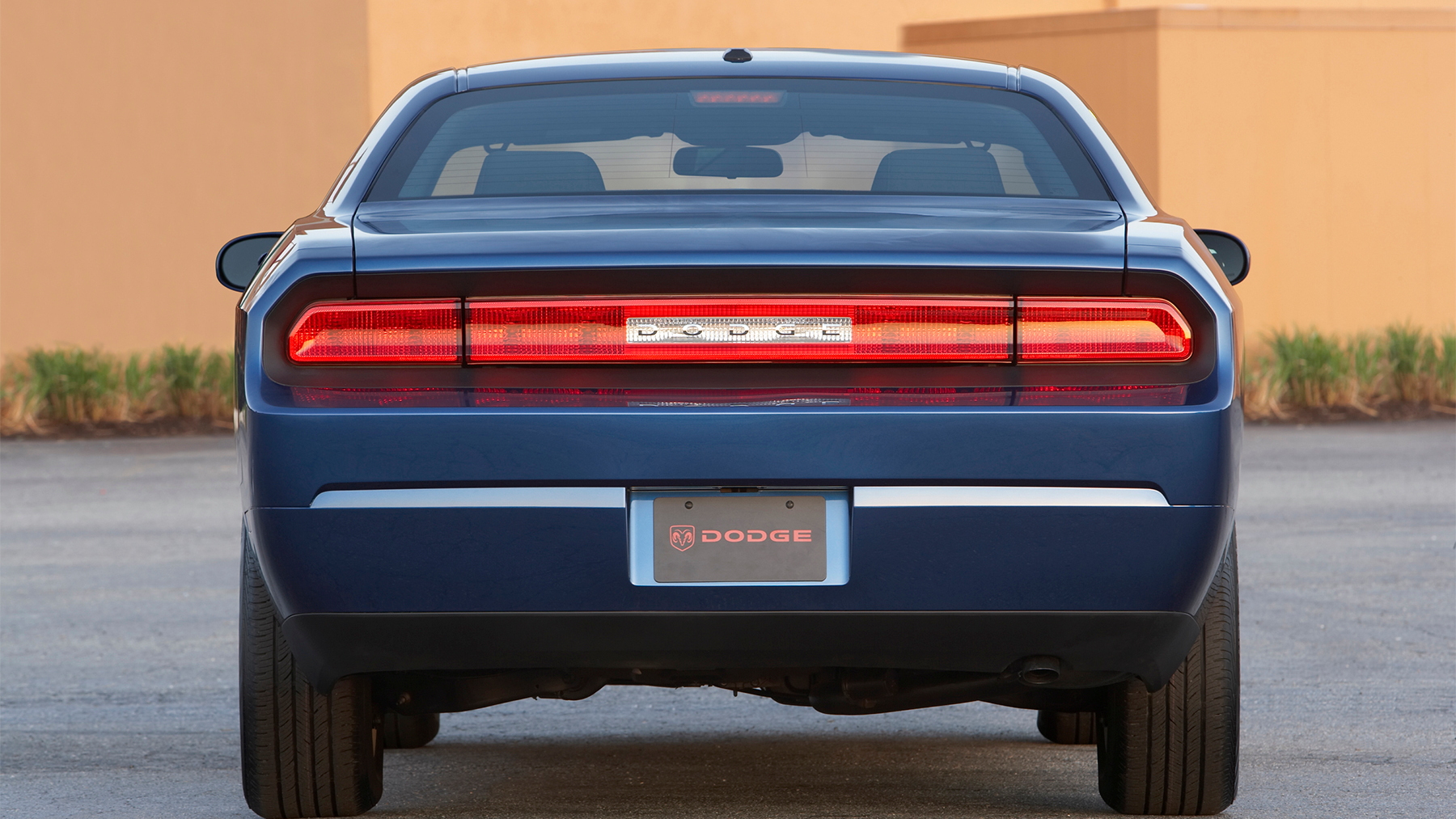 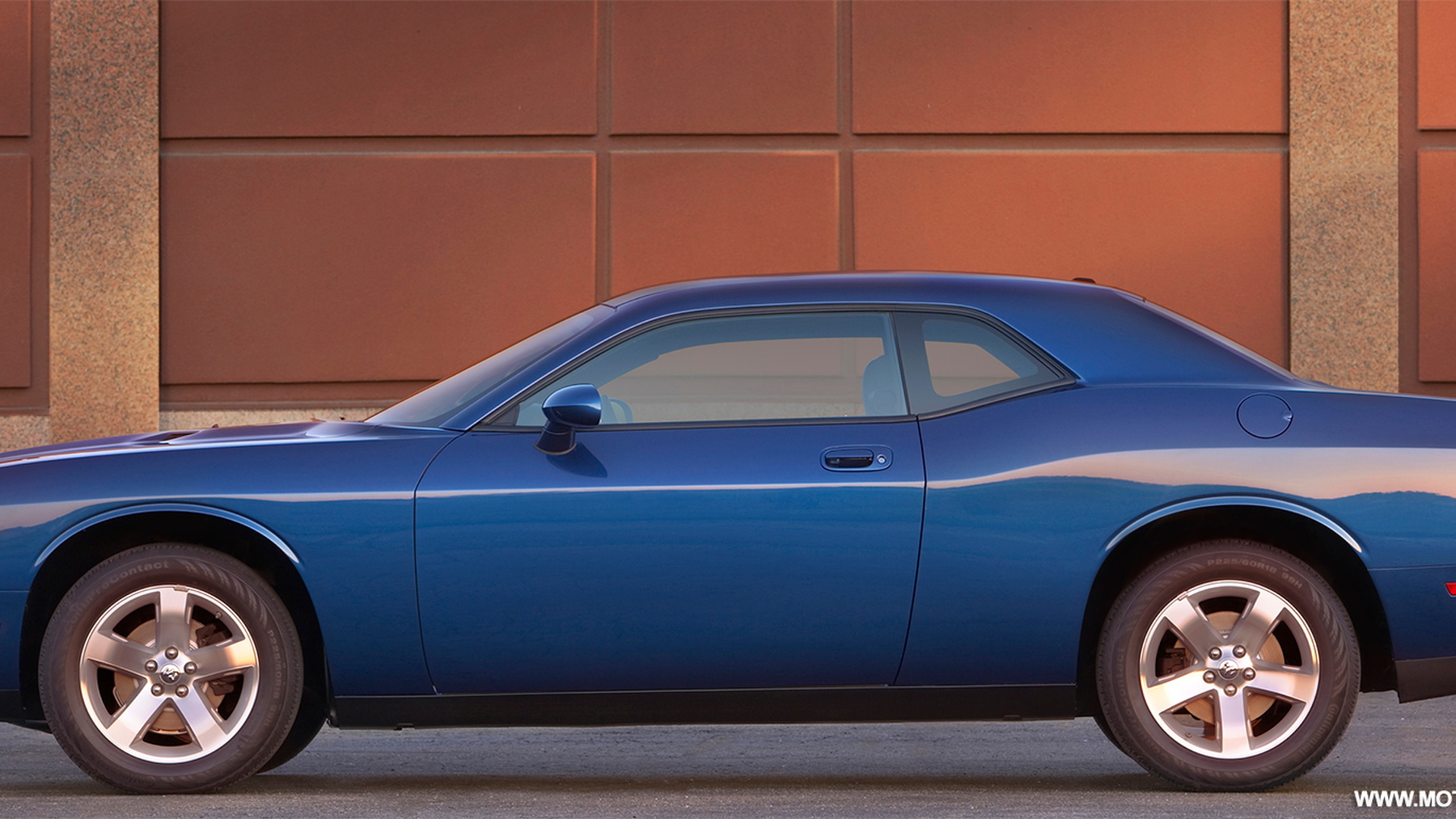 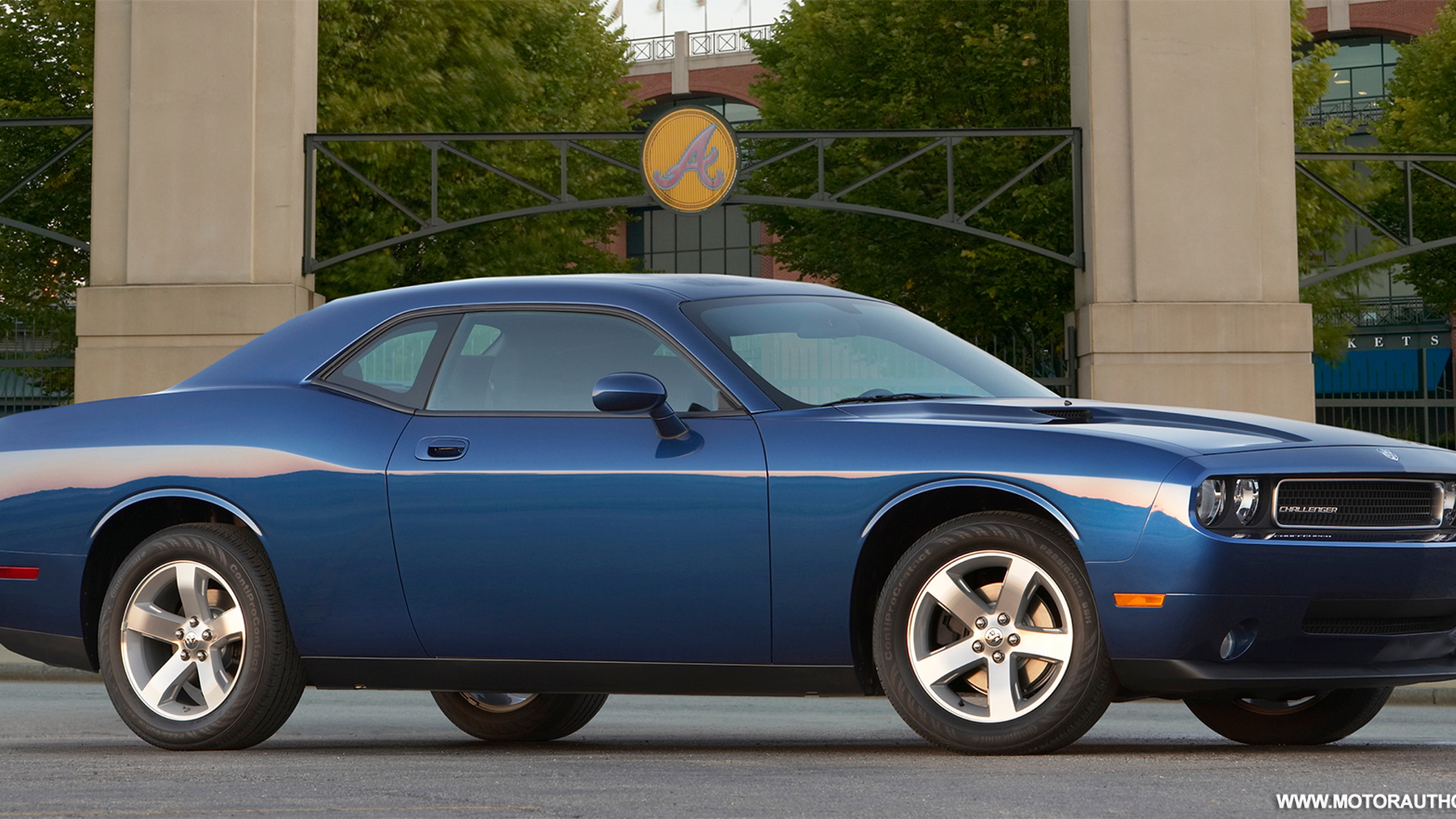 8
photos
To mark the introduction of its five-speed automatic in the base Challenger SE, Dodge has unveiled a brand new special edition ‘Rallye’ model that is set to go on sale next month. By pairing the five-speed auto, which is normally found in HEMI-powered V8 Challengers, with the SE’s 3.5L V6 engine, Dodge has been able to not only improve acceleration figures but also reduce fuel consumption.

The five-speed auto also offers improved responsiveness than the previous four-speeder, as well as an aggressive first-gear ratio for better launches. The rest of the powertrain has been left untouched, which means the car’s V6 still churns out 250hp (186kW) and 250lb-ft (339Nm) of torque. With the new transmission offering a fifth gear, fuel economy now rates in at 17mpg in the city and a respectable 25mpg on the highway.

Despite being based on the entry-level SE, the Rallye dons a number of special features borrowed from more expensive versions, including the SRT8. Some of the highlights include racing stripes, a custom bonnet, 18in wheels with black highlights, a chrome fuel lid, faux-carbon trim and a discrete deck lid spoiler.

Production of the new car will kick off at Chrysler’s Brampton plant in Ontario, Canada, in the coming weeks before arriving in showrooms by the end of the month with a price tag of $26,490 (including destination charges).