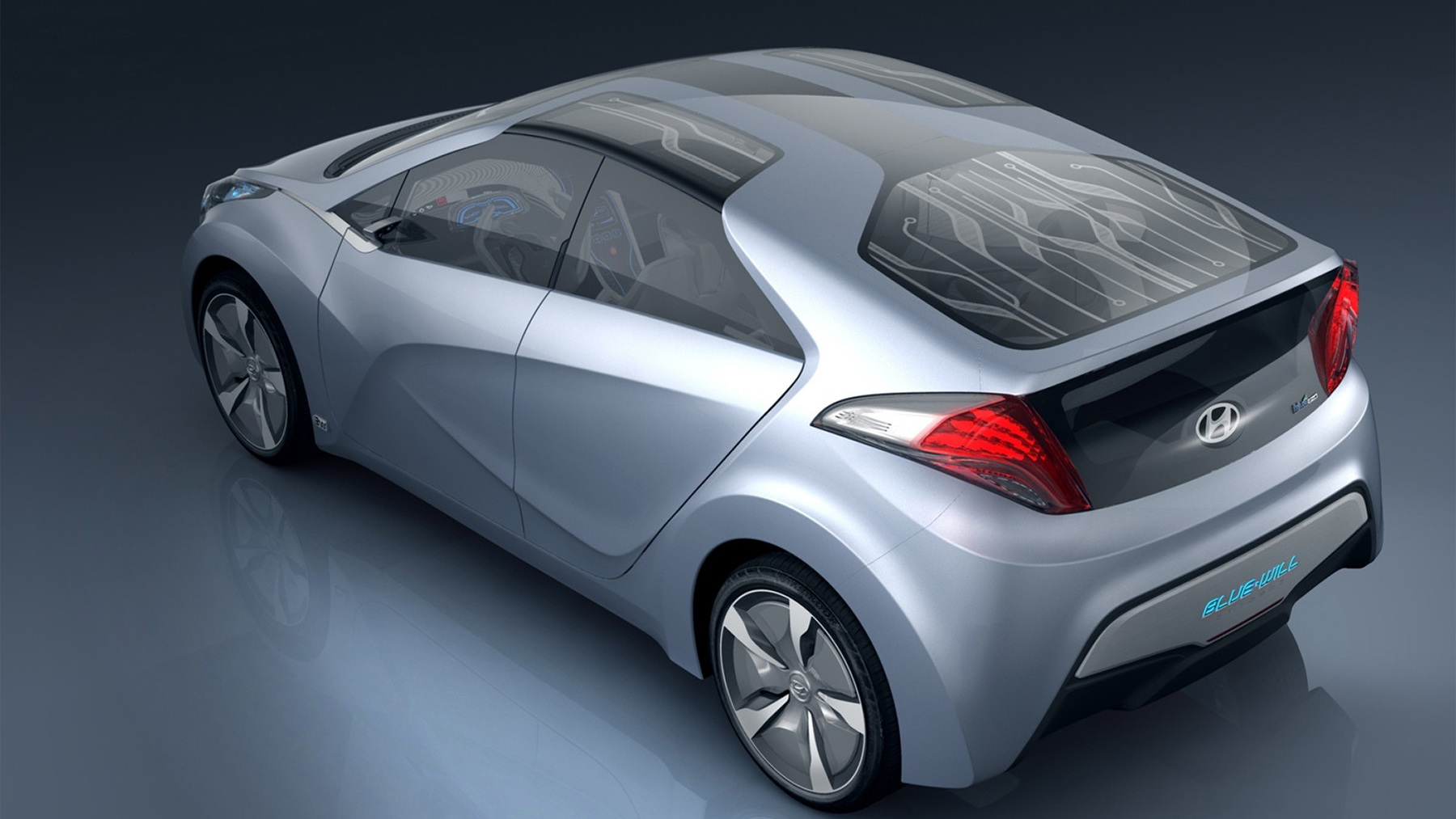 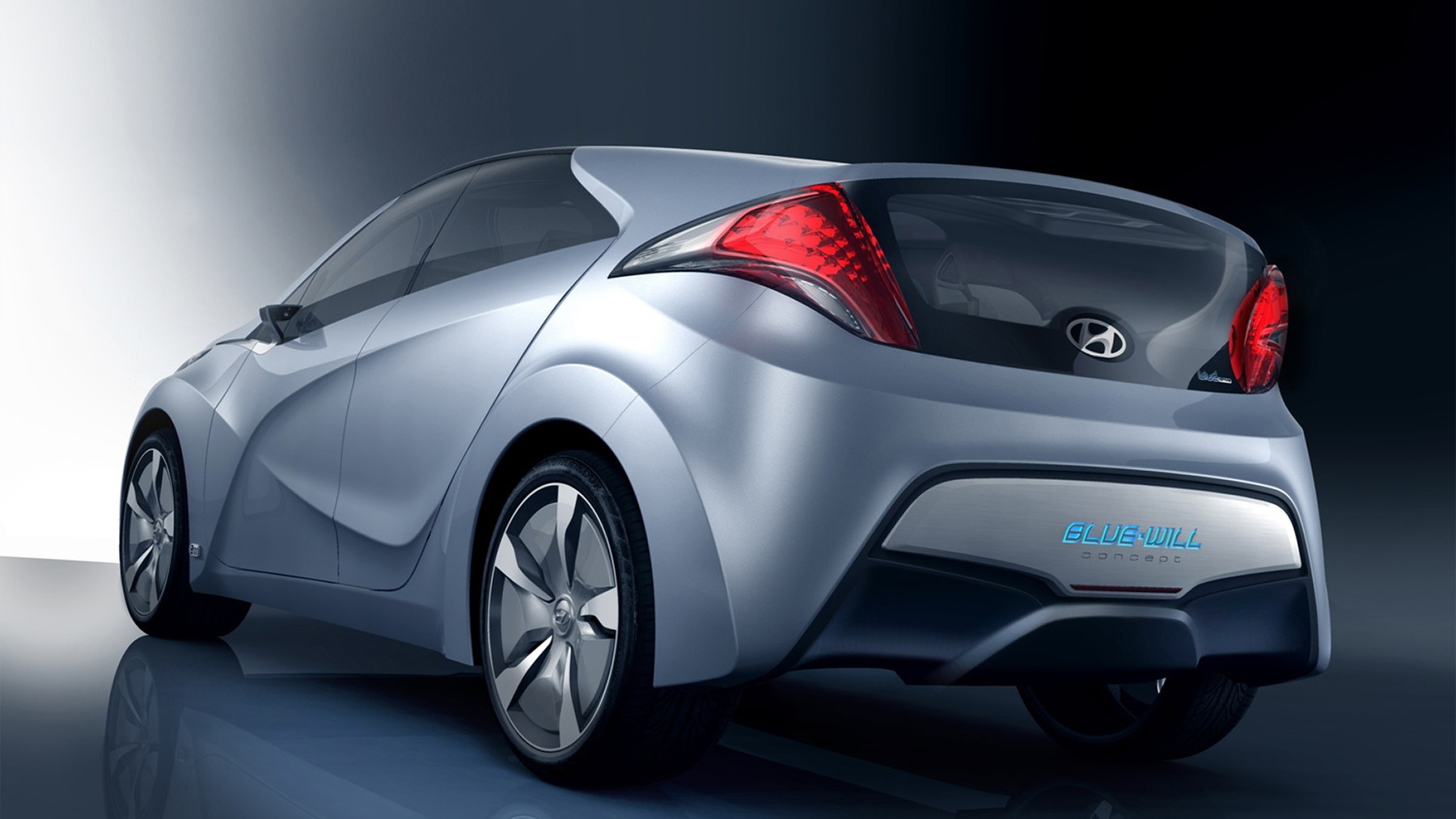 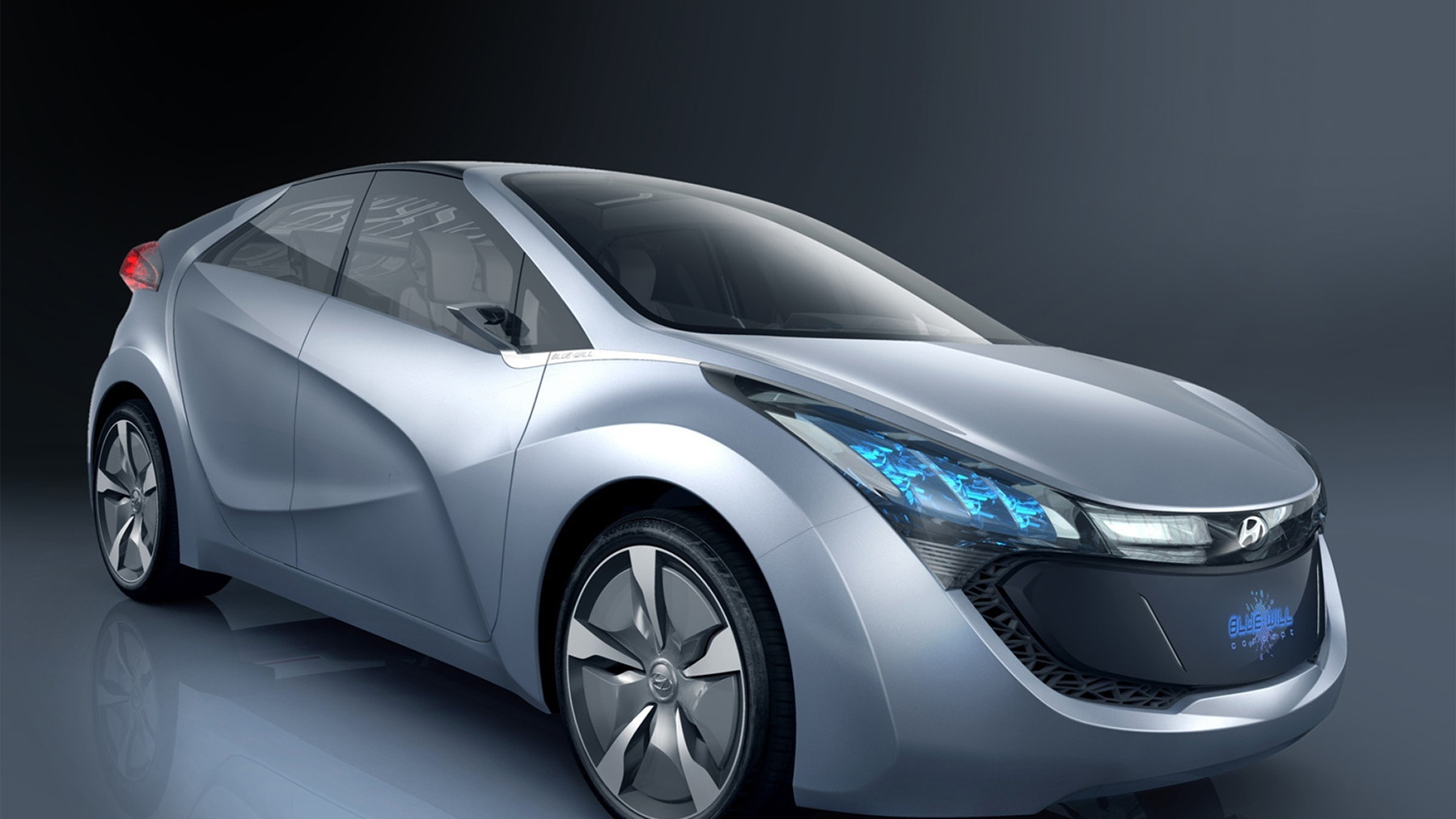 4
photos
Hyundai is moving into the hybrid business quickly, with its first petrol-electric model expected to debut in South Korea this July and the U.S. by next year. Now, the carmaker’s American chief, John Krafcik, has revealed that management is considering building a more advanced plug-in hybrid sports car. If given the go ahead, the vehicle would be based around the upcoming Blue-Will concept planned for next month’s Seoul Motor Show but no timeline has been suggested.

Krafcik went on to reveal that any production car based on the Blue-Will should "be a dedicated hybrid like the Prius and Insight", but unlike those cars it shouldn't be boring. He also told Automotive News that such a car has a “very good possibility” of coming to North America.

In concept form, the Blue-Will features a proprietary plug-in hybrid drivetrain developed in Hyundai’s South Korean R&D center. The drivetrain includes a 1.6L four-cylinder petrol engine with direct-injection technology, which is used to charge an array of lithium-polymer batteries. These batteries are used to power a small electric motor that drives the front wheels. The total output of the system is 154hp (115kW) and the claimed electric-only driving range is 40 miles – the same as the upcoming Chevrolet Volt.

While 154hp (115kW) may not be much for a supposed sports car, this figure may be increased for the production version. Additionally, the instant-torque nature of electric-powered cars means that 0-60mph times should be quick even with just 154hp on tap, though top speed will be limited.

Krafcik also hinted at Hyundai’s plans for an eventual all-electric vehicle, explaining that plug-in hybrids like the Blue-Will are a stepping stone towards true zero-emission electric vehicles.