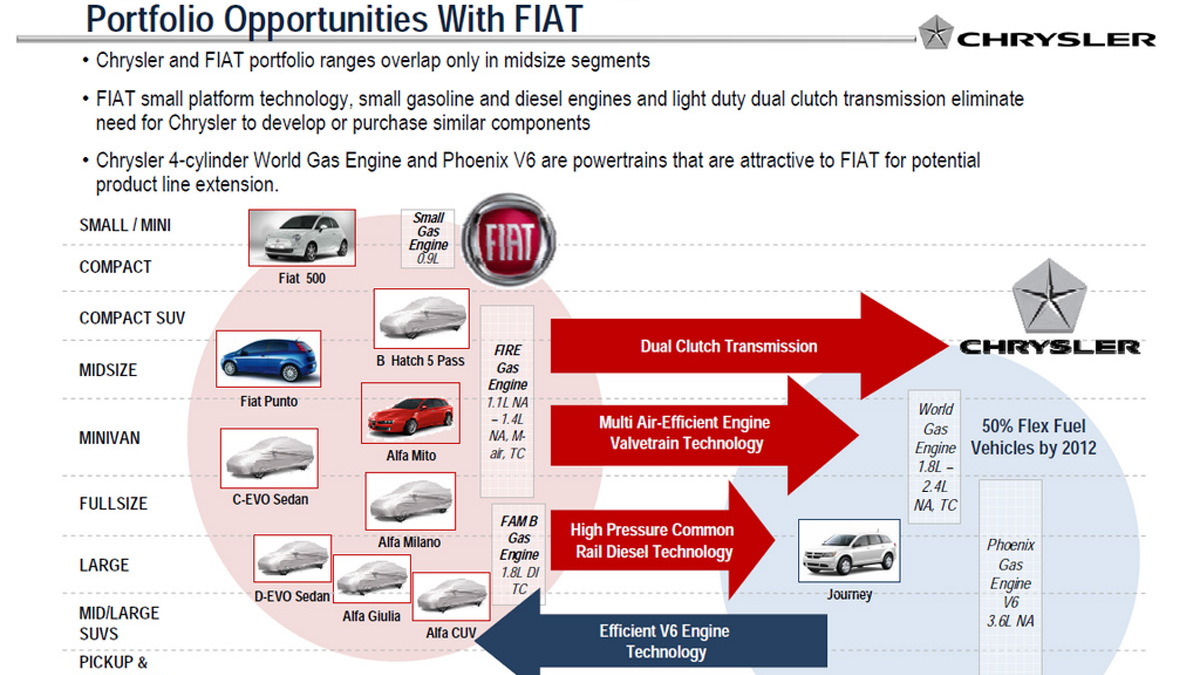 17
photos
People aren't buying new cars. It's really that simple in a lot of ways; the economy is down, the future is uncertain and no one wants to bet their house that they'll still have a job in six months. So Chrysler has been going wild with incentives to try to prop up sales in a market that just doesn't want cars, to the tune of $5,566 per car in February.

Sales still crashed 44% versus February of 2008, but that's marginally better than American rivals General Motors and Ford, and Chrysler's actually ahead of Ford in sales for the month, so the incentives definitely had some effect. But is it enough to compete with the foreign carmakers?

Chrysler isn't alone: the industry as a whole averaged $2,914 in incentives per vehicle, according to Edmunds. That's a whole lot of cash and financing offers considering many new cars don't cost more than $20,000.

Already hamstrung by high fixed labor costs, health car and retirement the U.S. carmakers are now dumping more money into incentives per car than their Japanese rivals, making their job that much harder. Competitiveness is one thing when it's a heads-up car-versus-car showdown, but even with equal cars, Chrysler is spending $3,500 more per vehicle. That's not a winning recipe.

Chrysler's executive vice president for North American sales and marketing Steven Landry said, "It's built into the margin. We're not spending anything incrementally prior to what we had in the plans," referencing the viability plans submitted to Congress in mid-February. But that sounds a lot like excuses for what would otherwise be roughly double the incentives of just 5 years ago.

Looking back against January's sales, which fell almost 55% against January 2008, the February drop of 44% is a marked improvement, and Jim Press is seeing the silver lining. "It looks like our retail sales versus last year will be a much better picture than our competitors'. Our retail share will go up," he said.

Looking back even further to 2004 - when the market was strong and there was no end in sight - the average incentive per vehicle was a very similar $2,459. Chrysler was the highest per-vehicle spender then too, topping $3,850 in incentives. The $5,566 figure is a significant departure from 2004, illustrating the disadvantage that has come from the past five years of mismanaged development.

Where does the money for all these incentives come from? Straight out of the Troubled Asset Relief Program Funds (TARP) loaned to Chrysler by the federal government. The money is going almost directly back to the consumer, says Press. Why it should take such a long detour through the federal government when the money could stay in taxpayer hands, however, is a question left unanswered.

In a market where people just aren't buying, getting a larger slice of the smaller pie is key to survival, so it could just be that Chrysler - despite appearances - is on to something. Or it could be that Chrysler is merely grasping at straws as the market leaves it behind.