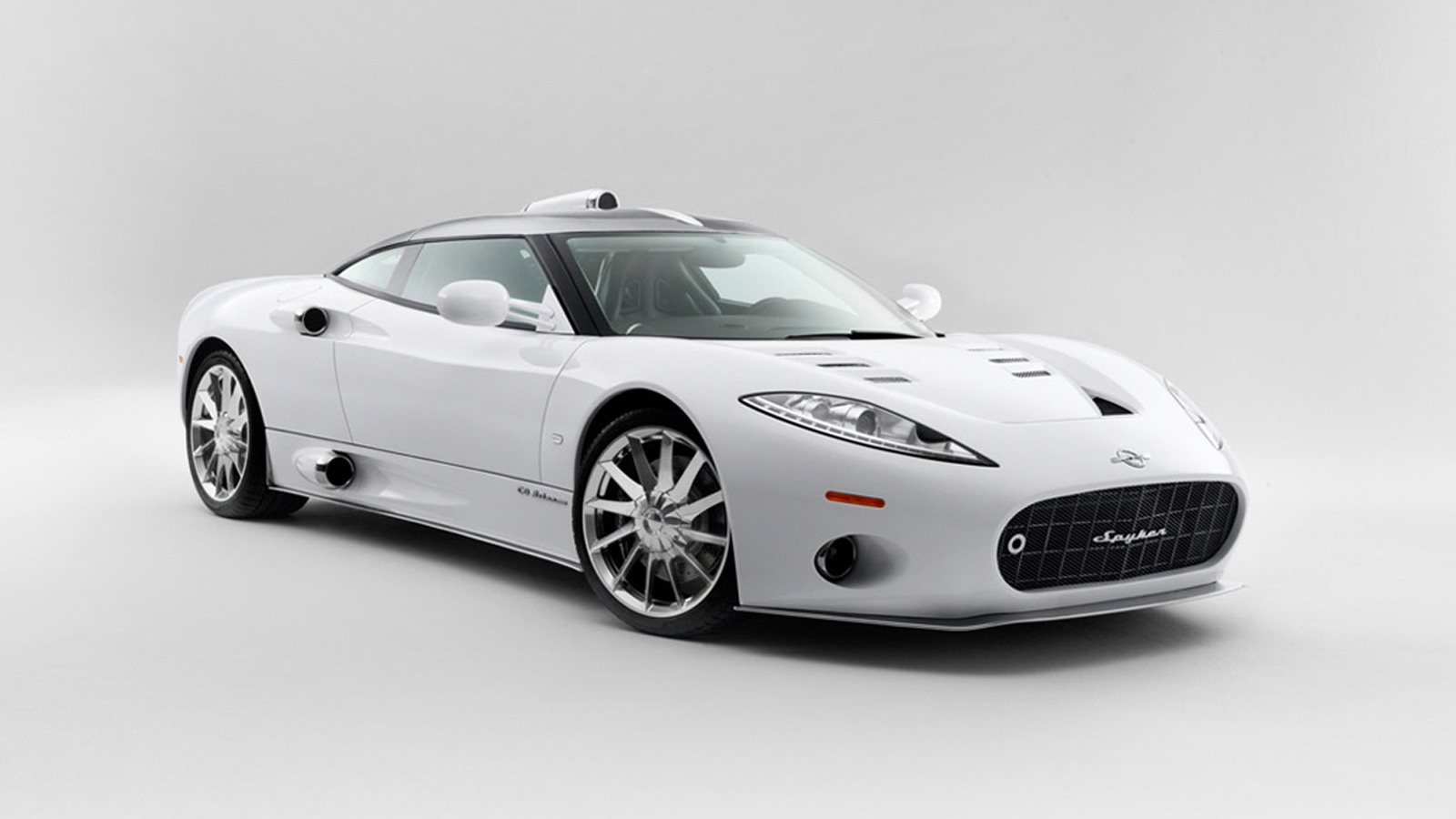 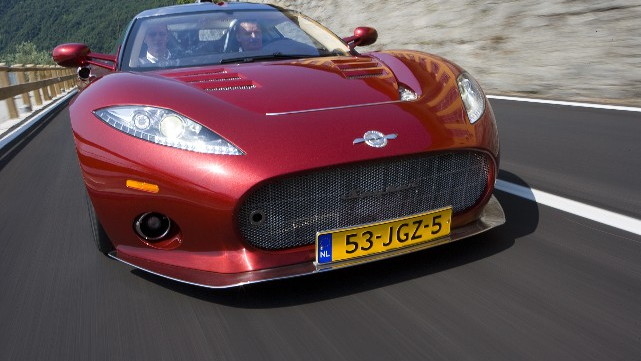 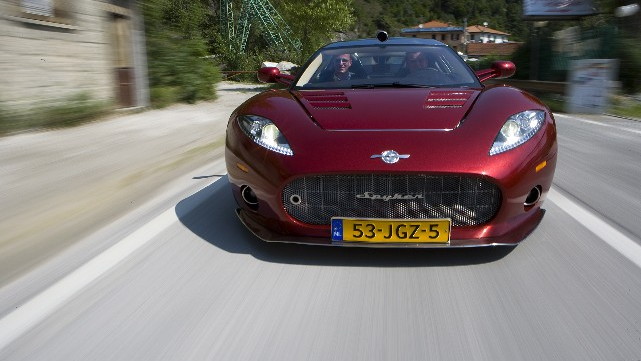 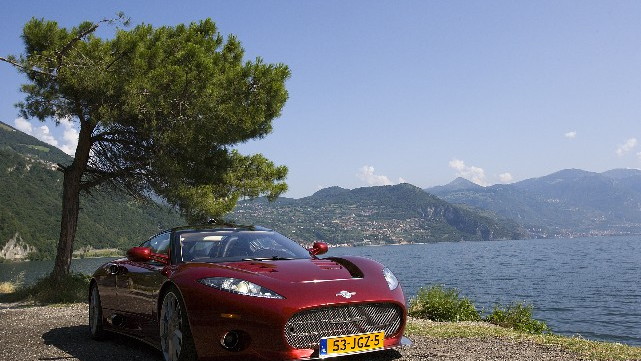 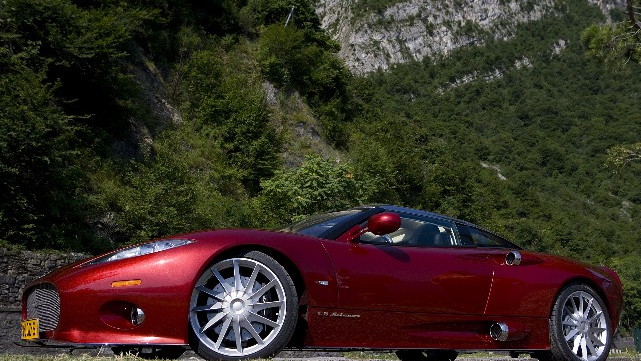 Concept cars are exciting, but as often as not, they're also huge letdowns. Why? Because you know they'll be so neutered by the time they make production that it's the same car only in name (Jaguar XF, anyone?). Luckily we have Spyker, a company where the production cars are more insane than most concepts, and they understand this problem and have built the C8 Aileron to be almost identical to the concept.

Despite all of Spyker’s management reshuffles and financial setbacks of the past two years, the Dutch sports car company has used March’s Geneva Motor Show to debut the C8 Aileron. Spyker introduced the concept unveiled last year and made some minor changes to change that vision into reality.

In order to enhance the aerodynamic performance of the car, several changes in styling were made such as stretching the canopy backwards and abandoning most of the shark-like gills , which results in a cleaner, smoother appearance. The front end is now characterized by a larger grille that gives additional cooling and the rear diffuser was redesigned for improved functionality. Finally, an extra spoiler has been placed under the diffuser, providing additional downforce to boost the ground effect produced by the diffuser.

The C8 Aileron’s design is heavily inspired by Spyker’s aviation heritage, as was the case with all previous models, but with a clear emphasis on the jet engine and not the propeller that adorned so many elements of Spyker’s earlier cars.

Compared to the short wheelbase of the first generation cars - the C8 Laviolette and C8 Spyder - the wheelbase of the C8 Aileron is 150 mm longer and its track is also 155m wider. The total dimensions of the front and rear track are now 1625mm and 1645mm respectively, while the kerb weight comes in at 1425kg (3142lbs).

The car rides on a brand new front and rear independent double-wishbone suspension system. The set-up includes a new kinematic layout of the front and rear suspension, front and rear stabilizer bars, mono-tube dampers, and coil over damper steel springs. The suspension components are made of forged aluminum where possible, to keep the vehicle’s unsprung weight as low as possible.

Stopping power is supplied by respected brake company AP Racing and these are fitted with black calipers with the Spyker logo. Carbon ceramic brakes will be available as an option soon.

Inside, the C8 Aileron gets a Kharma sound system, GPS navigation, and all the standard modern electronics connectivity - Bluetooth, MP3, etc. The trademark engine turned aluminum dash will be present, plus 19in Aeroblade wheels and a quilted leather cockpit.

Production of the new car will start in May, with sales following shortly thereafter. It is available in 16 standard colours, but customers may choose any color they wish as an option, as well as the Spyker Squadron GT2 colour scheme. Pricing in Europe will start at 189,990 euros.