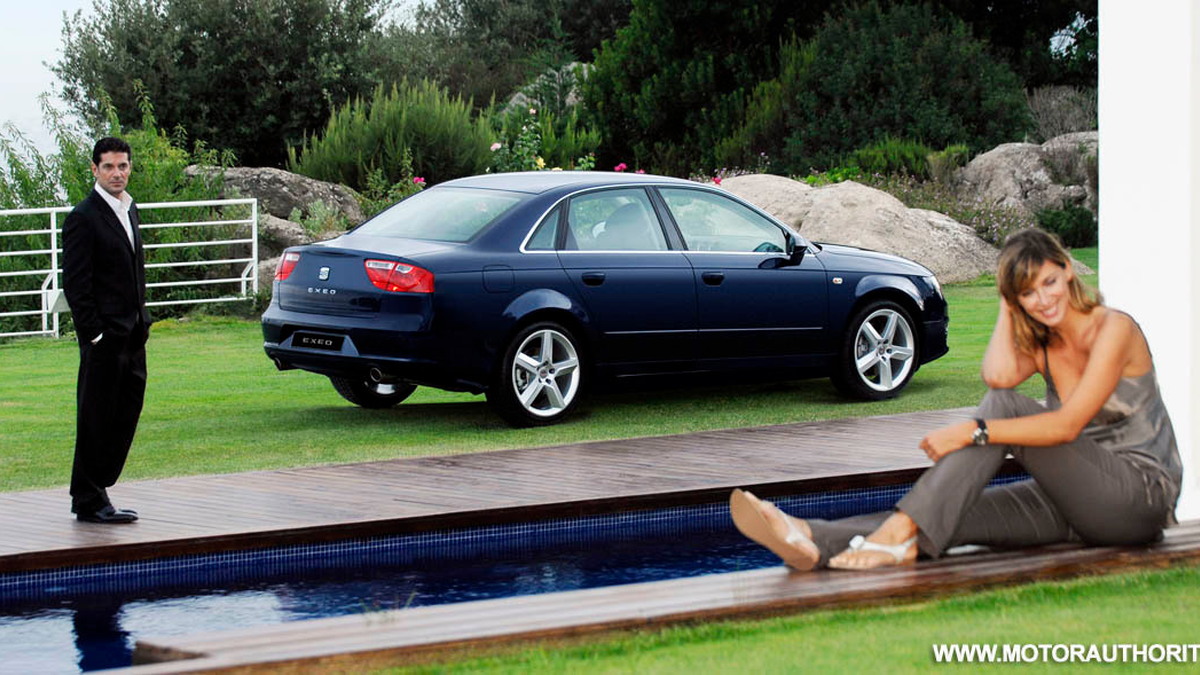 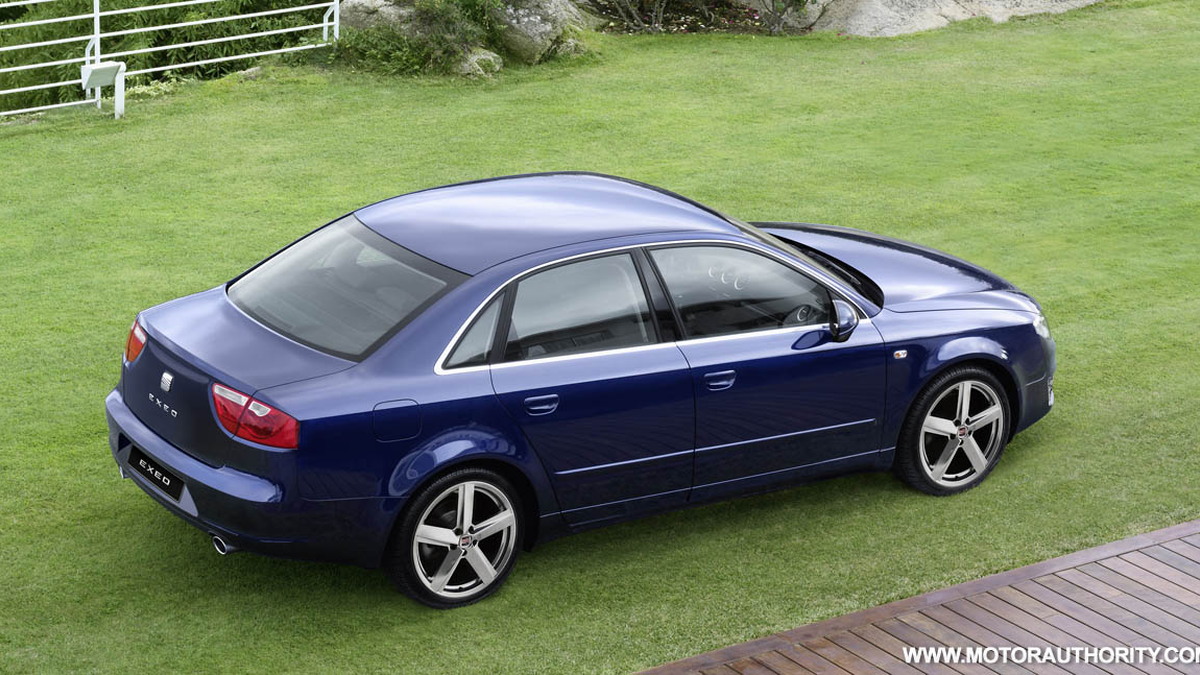 19
photos
The once cash-strapped Seat brand is on the verge of developing a range of new models, with no less than four different vehicles planned for production within the next three to four years. The launch of the Ibiza hatch last April was just the tip of the iceberg as the Spanish carmaker is now working on a new minicar and compact SUV, as well as the recently revealed Exeo Sedan.

We can also add to that list the new Exeo ST wagon, which is scheduled to make its world debut at next month’s Geneva Motor Show.

Designed to go up against wagon variants of cars like the Ford Mondeo, Renault Laguna and Alfa Romeo 159, the Exeo ST is based on the previous generation B7 Audi A4 Avant and will be built at Seat's factory in Martorell, Spain. Not surprisingly, both the Exeo Sedan and Estate features chassis and mechanical components essentially identical to their Audi donor car, including four-link independent front suspension and trapezoidal rear suspension for solid driving dynamics.

At launch, ST will be available with three petrol-engines ranging from 102hp (75kW) to 200hp (147kW), plus three common rail turbodiesel engines ranging in power from 120hp (88kW) to 170hp (125kW). A range topping V6 model is expected to be added to the lineup soon after the wagon’s sales launch planned for the middle of the year. The only differences between it and the Exeo Sedan, which goes on sale this month, is a longer body, at 4.666 metres in length, and a boot capacity of 442 litres.

Entertainment and electronics features include a navigation system, a new multi-function head unit with MP3 and Bluetooth connectivity, as well as a sun roof with solar cells powering a ventilation system.