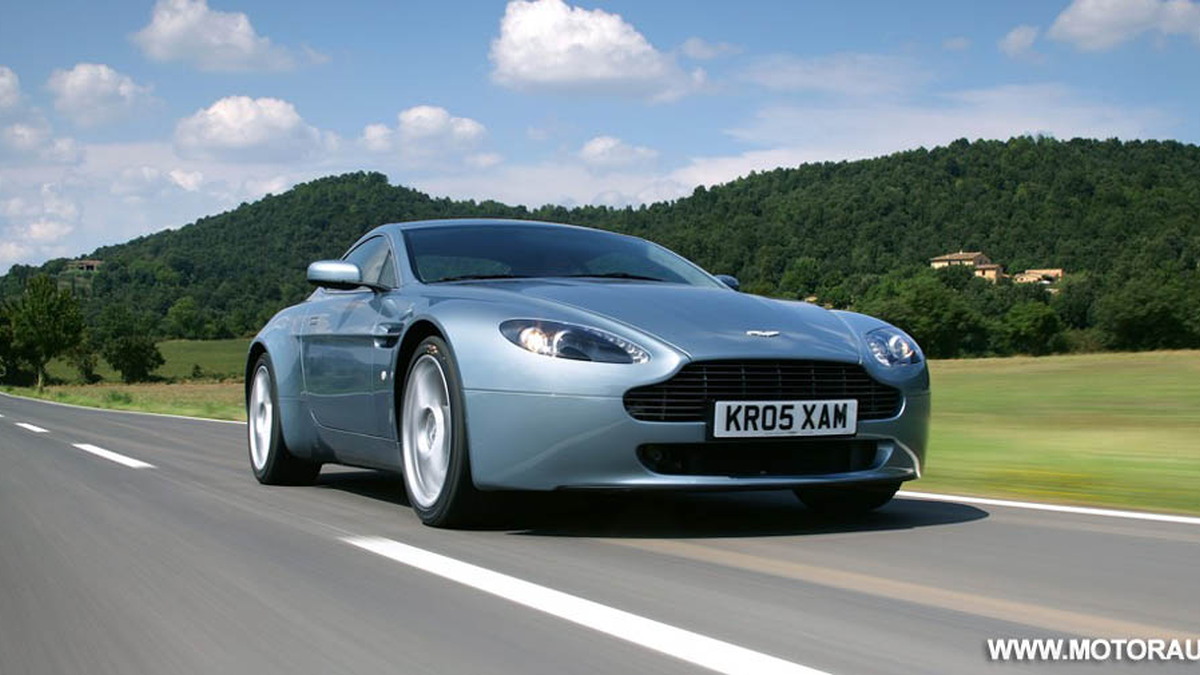 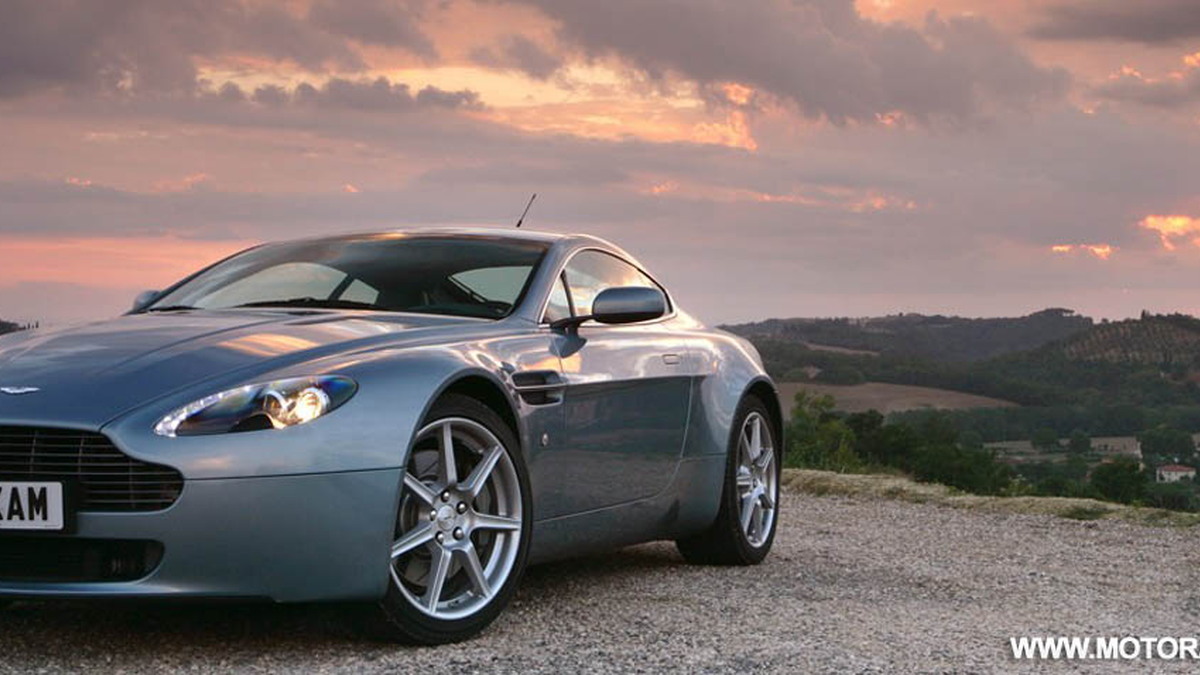 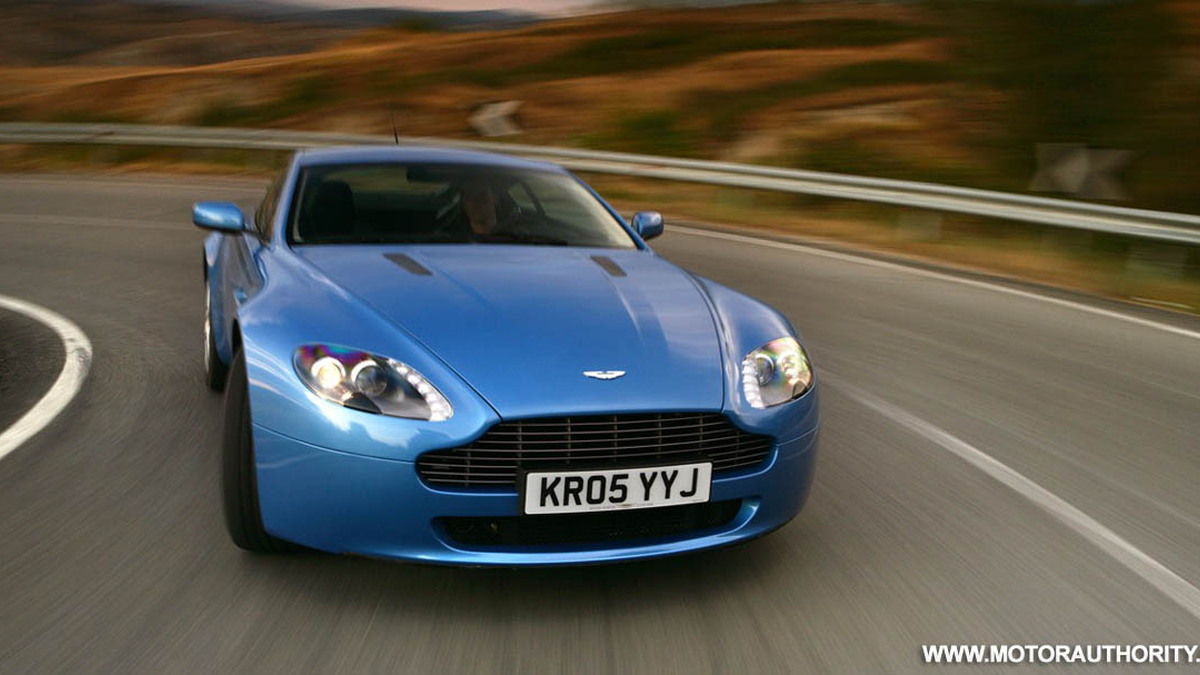 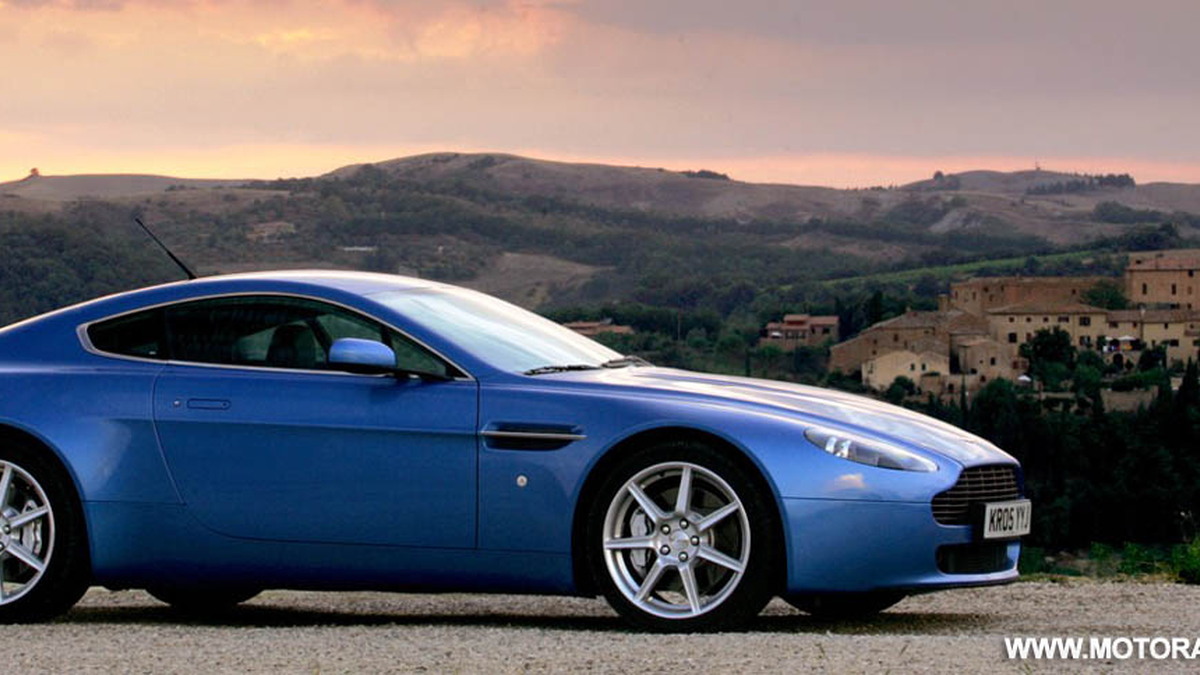 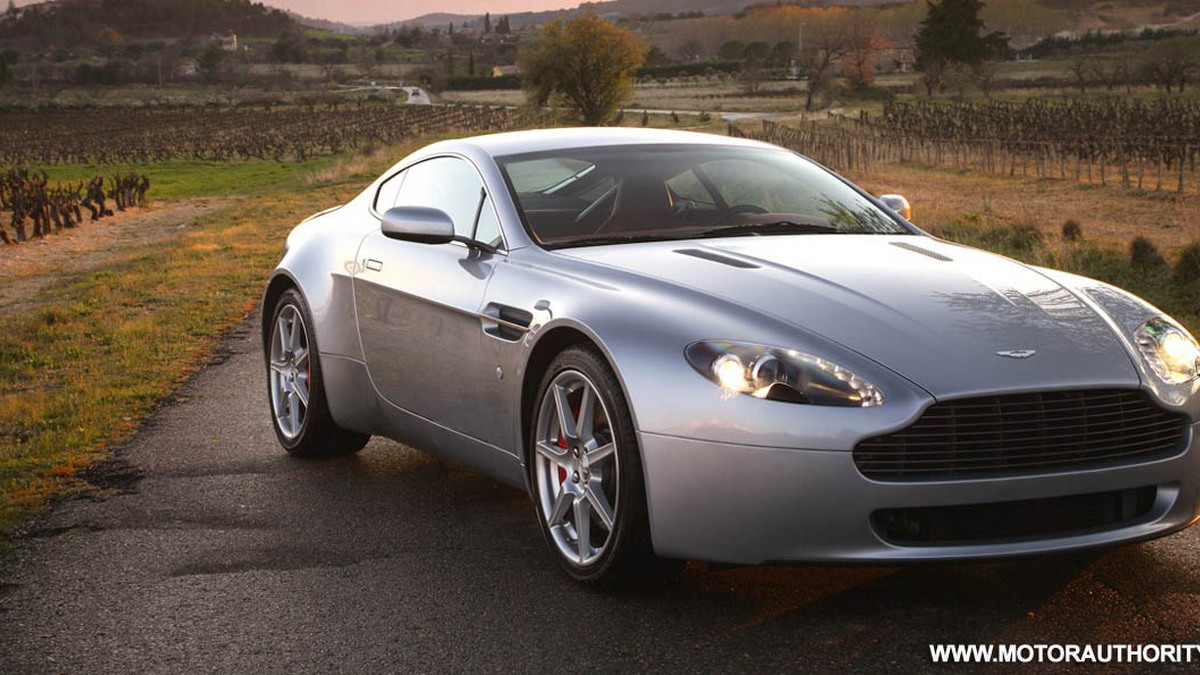 13
photos
Following the launch of the updated Aston Martin 4.7L V8 Vantage earlier this year, owners of the original 4.3L model are now afforded the choice of a retro-fitted power upgrade plus a special ‘Sports Pack’ option previously limited to the updated model. With the addition of the power upgrade, peak power is raised by 20hp (15kW) to 400hp (300kW) and torque is increased by 7.3lb-ft (10Nm) to 310lb-ft (420Nm), increasing top speed to 177mph and delivering a slight improvement in the 0-60mph time.

Developed by the Aston Martin engineering team, the power upgrade is realized through a revised induction system using technology previously introduced on the DBS supercar. The induction system has a pair of switching airbox-valves that open at 5,500rpm allowing additional air into the engine producing more power in a controlled manner. The engine’s control unit has also been reprogrammed with new software to optimize ignition timing. In addition, the new calibration allows the engine to recognize higher octane fuels, further maximizing performance.

Meanwhile, the Sports Pack is comprised of uprated springs and Bilstein dampers, which contributes to a superior dynamic response. Lightweight forged aluminum five-spoke wheels help to reduce the unsprung mass further augmenting the precision handling of the V8 Vantage.