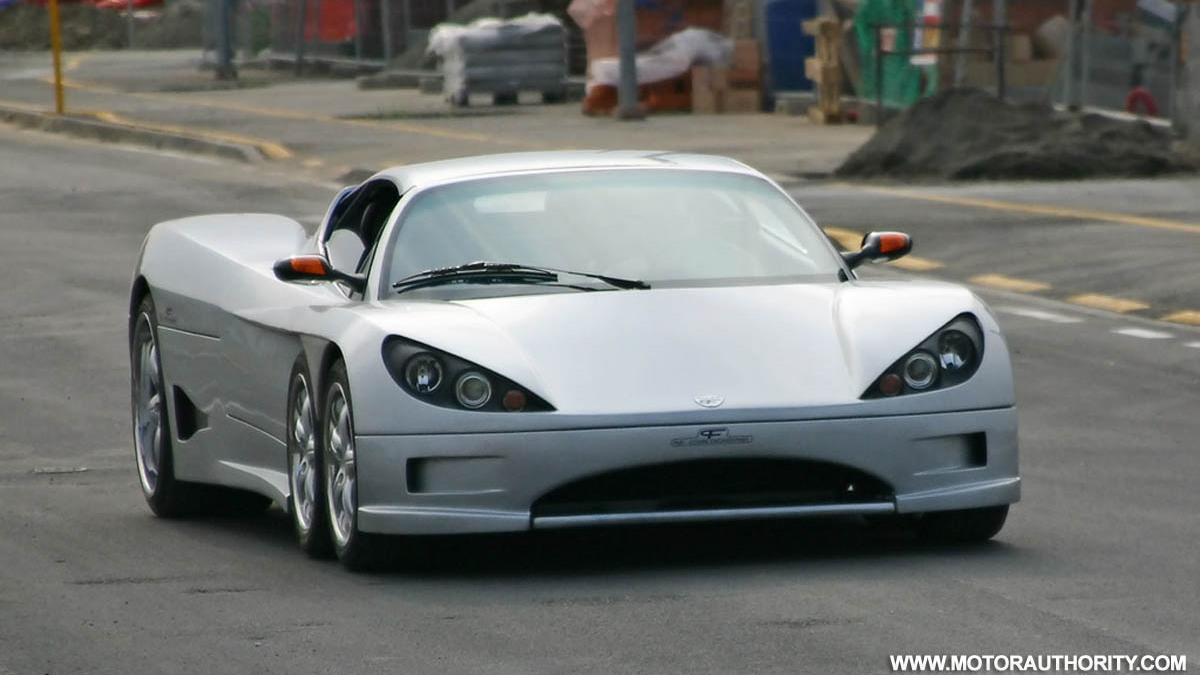 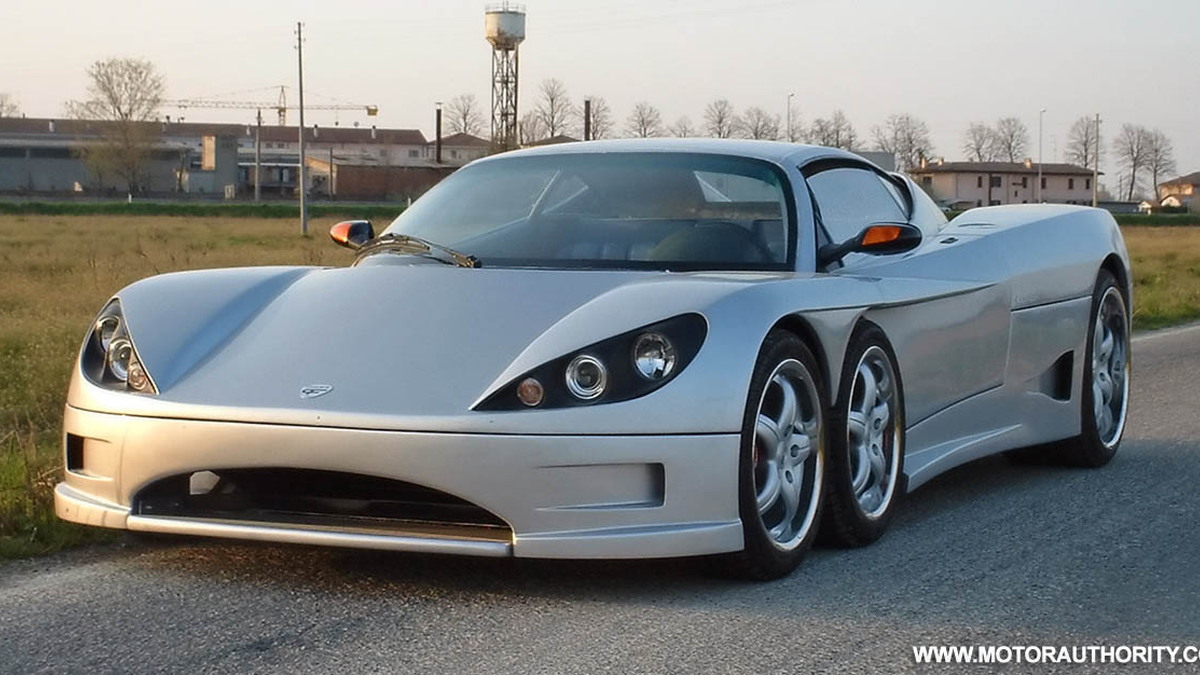 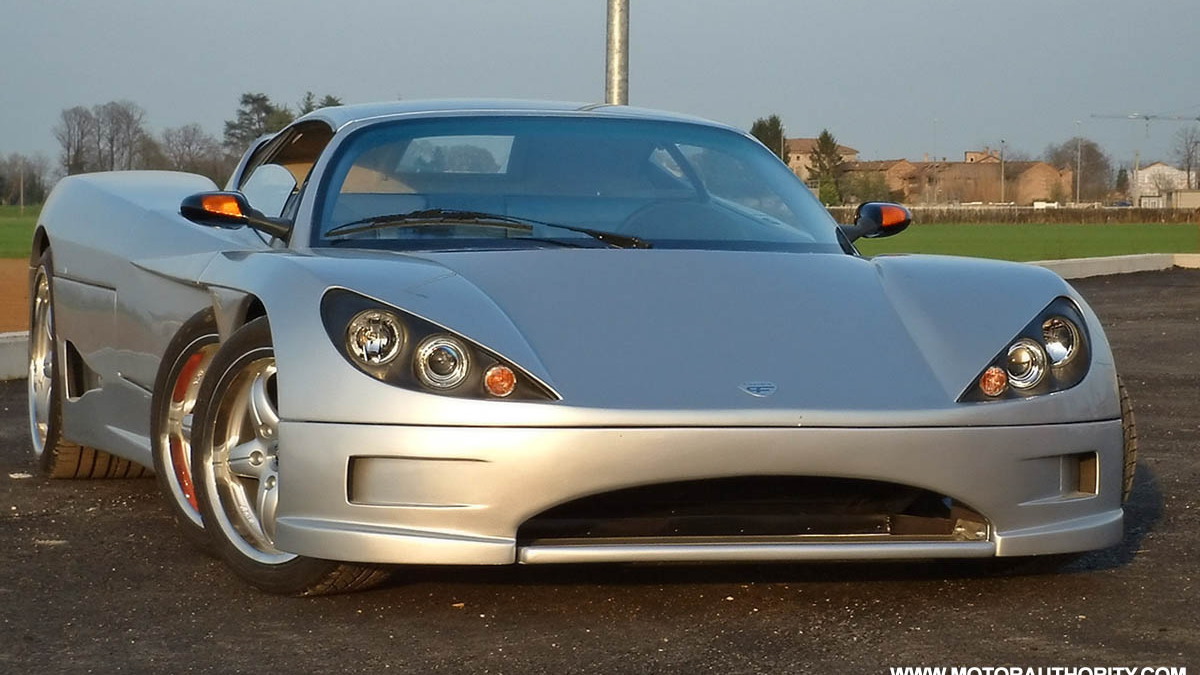 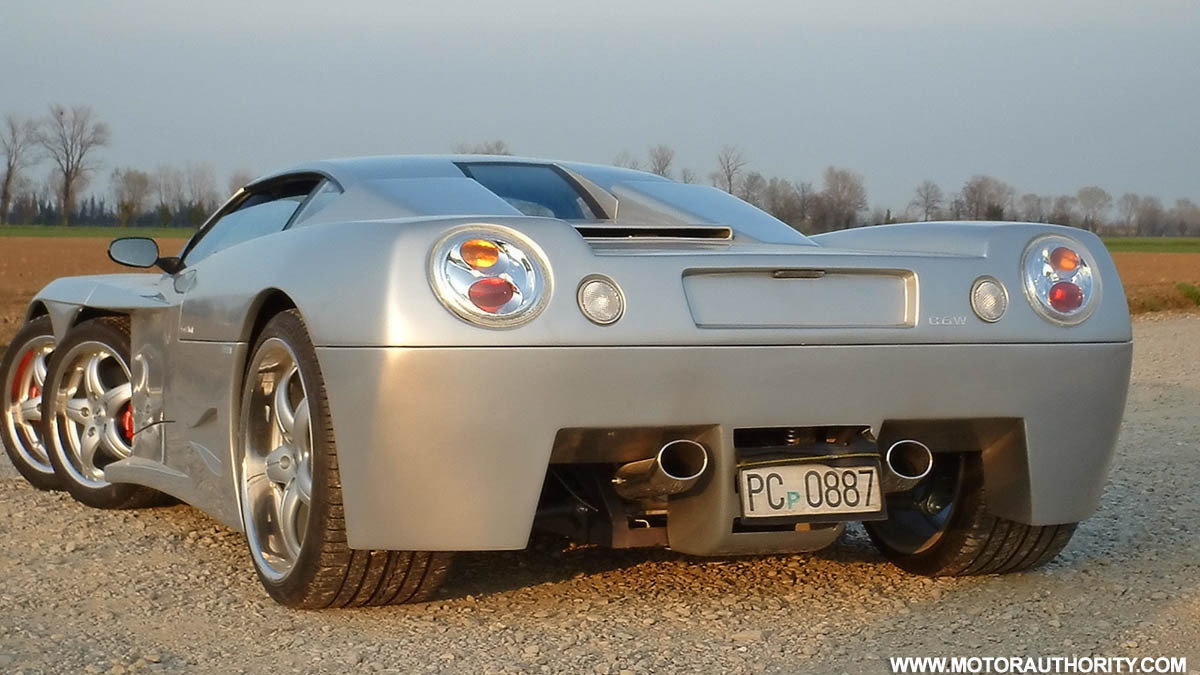 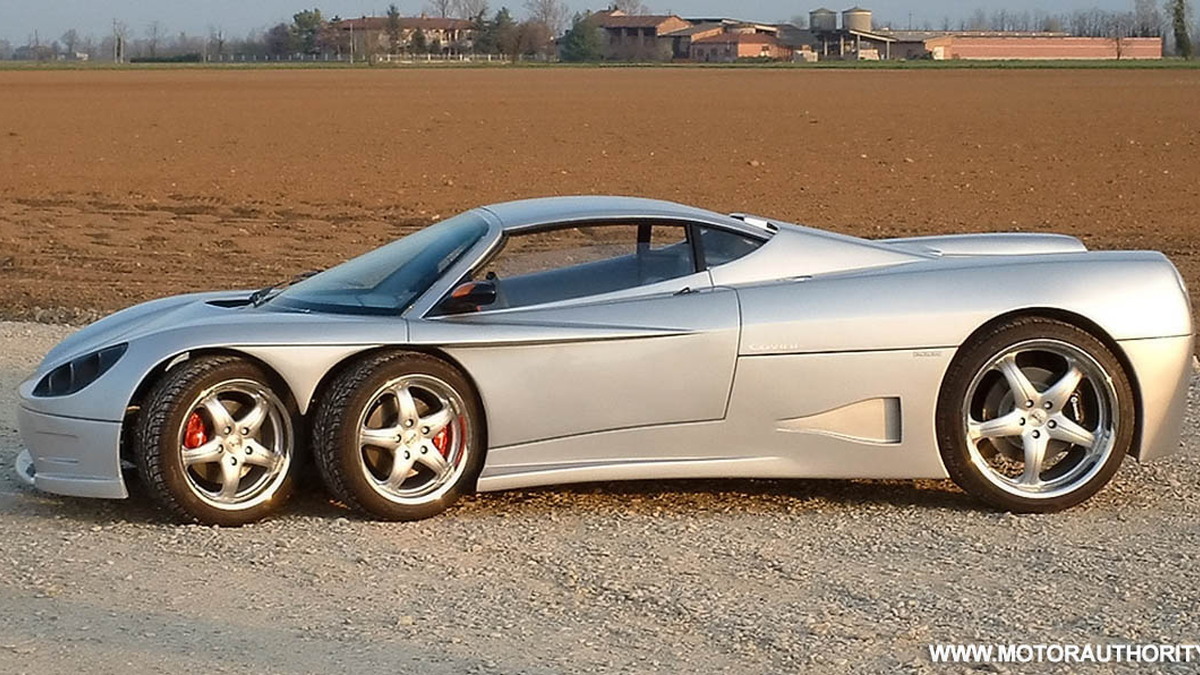 12
photos
The Covini C6W (short for Covini 6 Wheeler) is an Italian two-seat, two-door supercar with a removable roof section. The vehicle was first conceived more than 30 years ago by Ferruccio Covini but was later ditched until the late 1980s. With the development of new hydro-pneumatic suspension technology, Covini was able to design the front four-wheel section to suit different driving conditions, however the project was delayed once again due to high development costs.

Then, in 2004, Covini rolled out the first completed prototype at the Geneva Motor Show, promising to put the car into production. Unfortunately, since its debut nothing has been seen or heard of the Covini C6W. That has all changed with AutoWeek reporting that the oddly-designed supercar is headed for limited production next year.

The benefits of the six-wheel system, according to Covini, is that the vehicle is protected if one of the front wheels is deflated, has extra braking capacity thanks to four individual brake units up front plus two in the back, less chance of aquaplaning, increased grip and a more comfortable ride.

The production version is expected to sport the same Audi-sourced 4.2L V8 engine as the prototype. Final numbers should read 380hp (260kW) and 331lb-ft (450Nm), with drive going to the rear wheels via a six-manual gearbox. The C6W features a steel tubular chassis with carbon fiber reinforcements and structural parts. The four front wheels measure 16in, while the rear pair measure in at 20in.

Covini claims the C6W weighs in at just 1,150kg and is capable of reach speeds in excess of 300km/h.