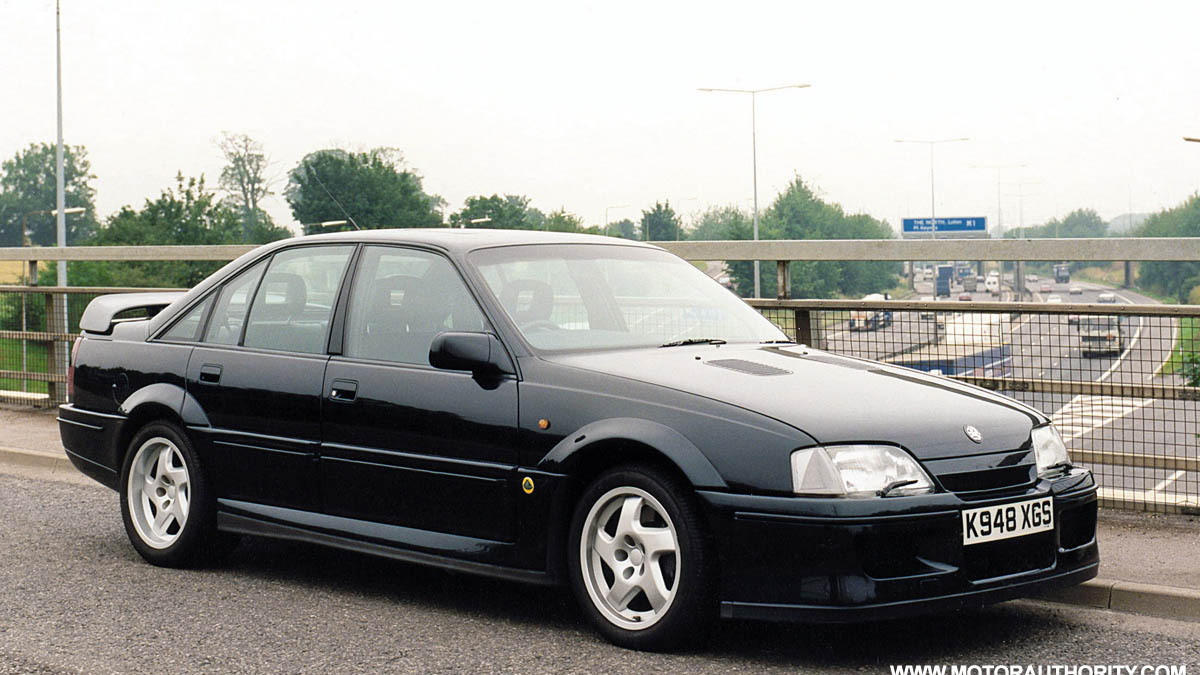 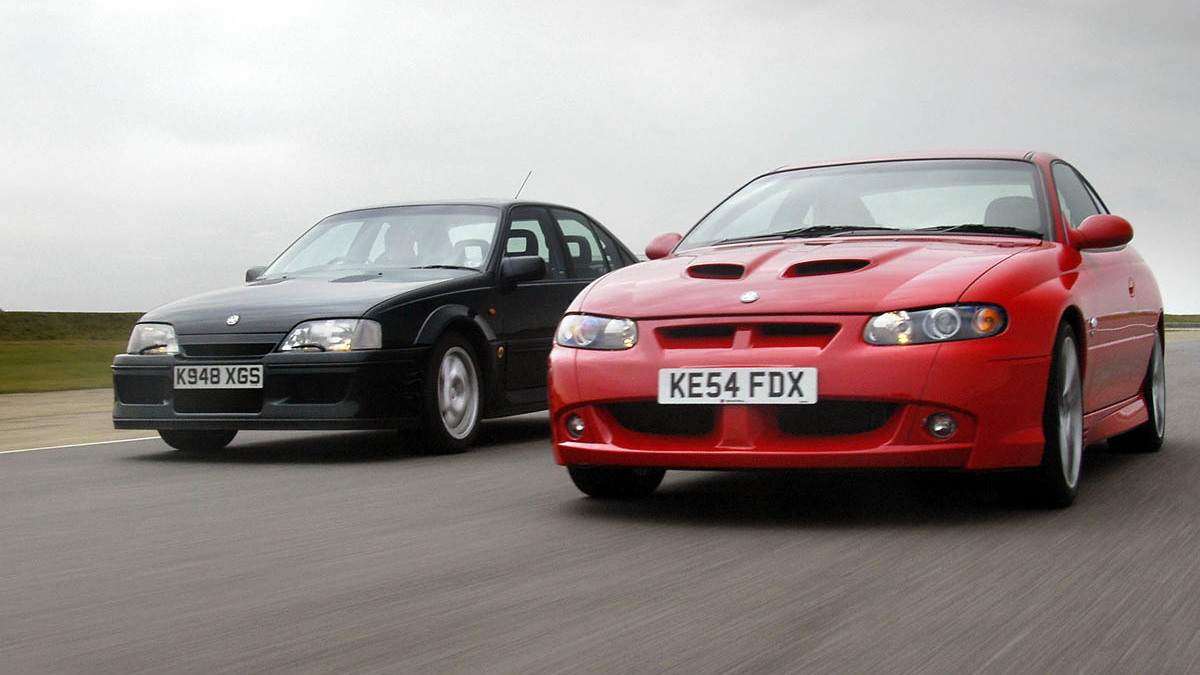 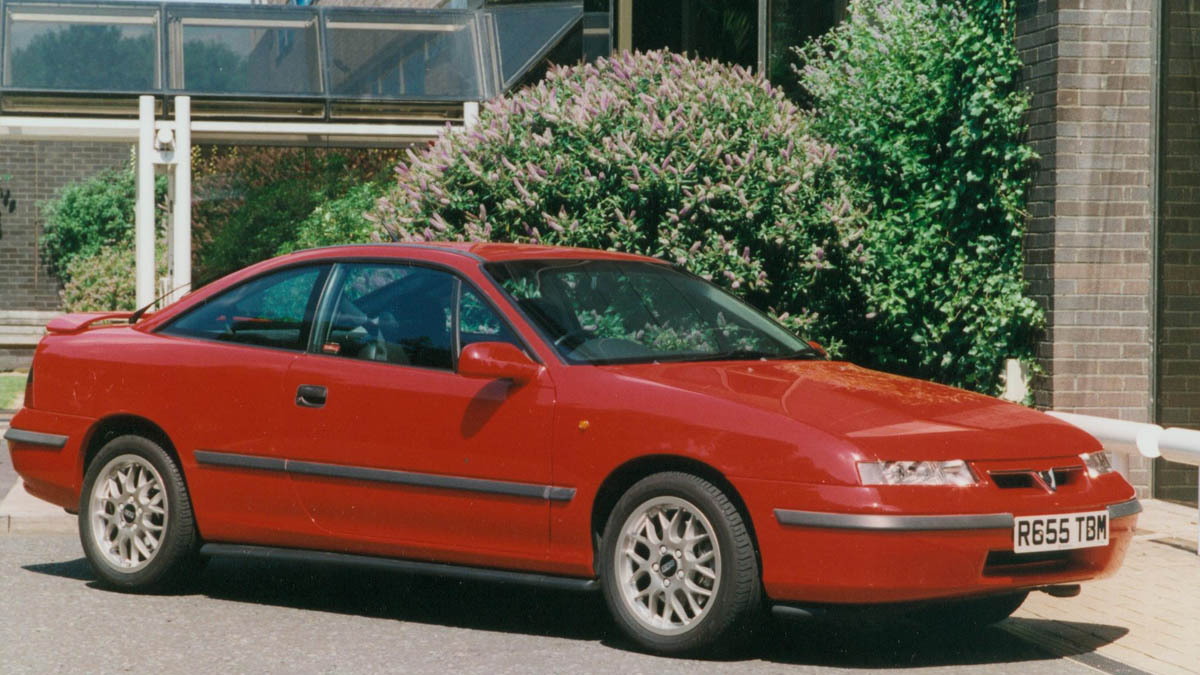 3
photos
Markets outside the UK and Europe were unfortunately not made familiar with the rip-snorting Lotus Carlton - a heavily modified Vauxhall Carlton - during its short lifetime. Nevertheless, the utterly insane 177mph (285km/h) twin-turbocharged straight-six-powered sedan has grown to cult status since.

The Vauxhall owners that chose the Carlton picked it over some heady competition, especially the more recent Monaro, which won the competition for the favorite Vauxhall of the last 5 years. But competing with the legendary Lotus Carlton is almost impossible.

The Carlton may not be limited to a soft place in the hearts of a handful of fans, however, as Lotus is thought to be considering a comeback of the car. If it were to come back, it would likely be based on the Vauxhall/Opel Insignia, the successor to the Carlton in the company's range.

Lotus Carlton chosen as favorite Vauxhall of all time